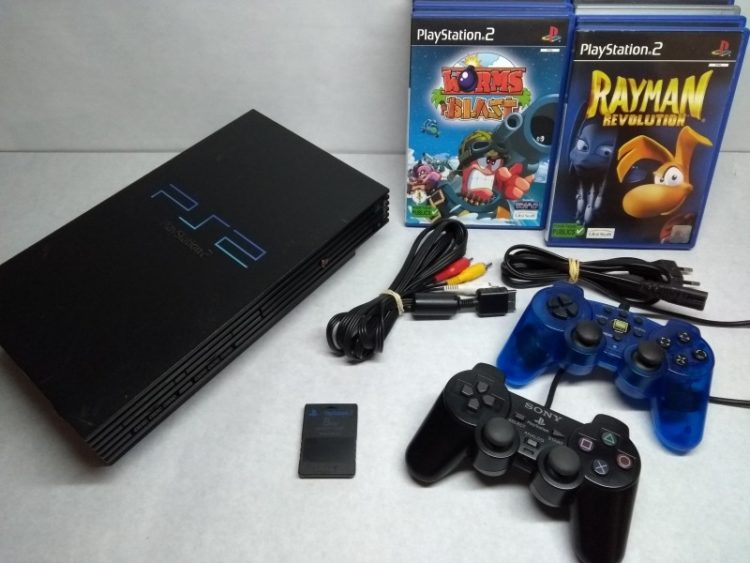 The last PlayStation 2 was produced in 2013. However, it is interesting to note that PS2 games continue to change in price, with some being much more expensive than others. Generally speaking, this is a combination of demand and supply, with the most expensive PS2 games being those that are small in number but nonetheless much sought-after.

.hack is a sprawling Japanese media franchise that encompasses not just games but also anime, manga, and other forms of media. However, the term .hack collection in this context refers to the four action RPGs that were created for the PS2, which came with four episodes of an OVA series called .hack//Liminality as well. The complete collection is valuable, so much so that people have been known to sell it for $600. However, individual installments are much less so because as it turns out, this is a case of the total being more than the sum of its parts.

Silent Hill: Shattered Memories isn’t the rarest game that can be found out there. After all, it received releases on not one, not two, but three separate consoles, which are the PS2, the PSP, and the Wii. With that said, a new copy of Silent Hill: Shattered Memories for the PS2 can be much more valuable than most people would expect, with some examples having gone for around $90.

Rule of Rose is interesting in that its price can be blamed on its rarity. In short, it is a psychological horror set in 1930 England, though it isn’t long before its protagonist Jennifer becomes trapped in a world presided over by the mysterious Red Crayon Aristocrats. Gameplay-wise, Rule of Rose was panned by the critics. However, it scored well on other metrics, though its quality isn’t actually the issue that resulted in Rule of Rose being so rare. Instead, what happened was that while Rule of Rose was ruled as being suitable for older teenagers, an Italian magazine spread lurid rumors about its content, which soon grew in the telling. By the end, there were high-ranking officials telling stories about horrific content that had no basis in the actual game, which had become so bad that the distributors made a choice to pass on Rule of Rose in a number of regions. As a result, it is now one of the rarer PS2 games that can be found out there, but at the same time, it is not so terrible that it would be forgotten by interested individuals. Combined, it is no wonder that at least one new copy of Rule of Rose is known to have gone for more than a $1,000, while other new copies can go for more than $300.

Wild Arms was one of those RPG series that proved to be more popular in its homeland than in foreign markets. However, Wild Arms had enough of a customer base in the west that Wild Arms 5 saw a release there. With that said, the title wasn’t produced in enormous numbers. Furthermore, it sees a fair amount of interest, which can be attributed to the size of its fan-base, the excellence of its ratings, and the fact that it boasted some cameos from previous installments because of its release close to the series’s 10th anniversary. Put together, Wild Arms 5 can be pretty popular, enough so that it has been known to sell for more than $100 provided that the seller was lucky enough to stumble onto the right selling conditions.