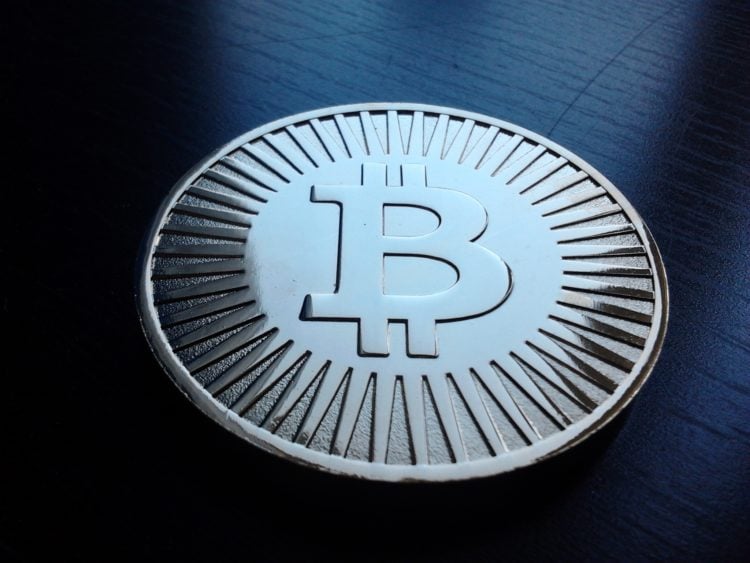 Cryptocurrencies are virtual-based currencies. They decentralize trade and secure transactions. Scholars and corporates widely speculate virtual currencies to the future of financial transactions. After the internet, cryptocurrencies are thought to be the most significant invention of the new millennium. They are revolutionizing global trade and waning the corrupting power of governments. Banks and other financial third parties are facing a real threat of elimination with the new blockchain based currencies that guarantee privacy and transparency concurrently. We are witnessing over 1600 cryptocurrencies in the global markets by this year. In a bid to understand the most valuable cryptocurrencies, we can look at their market caps. We can also consider the price of a single unit of a cryptocurrency. Other considerations may include volatility ratios and the specific utilities they offer. We uphold the market up above everything else. While some cryptocurrencies are limited in the number of units that can exist, others like Ethereum allow miners to make as many as they can. That simply exposes investors to mining inflation, and it doesn’t deviate very far from government minting currencies.

This cryptocurrency was created to help the entertainment business trade without interruptions or fraud. It features a pretty solid and secure blockchain that is more robust than most others globally. It facilitates a decentralized system for distributing entertainment content.

This cryptocurrency is based on an open-source ledger that is secured by a transparent blockchain called Iota. A single unit coin is called a Miota, and it was purposed to eliminate all fees for transactions on the Internet of Things. It is also well suited to provide data integrity for all machines on the Internet of Things. The utility of this cryptocurrency is quite meticulous and valuable. It is the reason behind its high market capitalization despite only launching in 2017. Since the maximum number of coins is already mined, it is safe from internal inflation.

This cryptocurrency was designed by former Google engineer and MIT graduate: Charlie Lee. Through the use of scrypts, this virtual currency facilitates global and independent transactions through an open-source payment network. Its decentralized mode of operation makes it free from regulation by banks and any governments. It is often compared to Bitcoins, but its blockchain facilitates transactions in a faster turnaround. It has been around since 2011 and is popularly referred to the silver of Bitcoin gold.

This cryptocurrency was developed by one of the co-founders of Ethereum, Charles Hoskinson. This cryptocurrency majorly serves the utility of managing smart contracts. With smart contracts, third parties are blocked from harnessing the benefits of two independent parties trading in goods, services, or financial assets. This crypto coin also serves the service of making sure that none of two trading parties goes against the initial agreements without incurring a clap back. It offers a real-time solution to the challenges faced during international transactions. Instead of taking days to complete international transactions, global traders can now finalize transactions in just a matter of seconds.

This digital currency increases in a 1% ratio annually. It isn’t fixed to protect investors from inflation, but it is much better than the inflation bugging government-printed currencies. The basic unit of the currency is a lumen. Its basic utility is to provide convenient conversions between different cryptocurrencies.

Even though this is the newest kid on the block, it is on the top five spots. It was created in 2018 by several crypto celebrities including Dan Larimer and Brendan Bloomer. EOS was created as the official currency for a decentralized operating system that is popular among developer networks: Eosio. The initial coin offering for EOS racked up an astounding $4 billion because of the value of its utility.

Bitcoin Cash is one of the pioneering altcoins. It is a fork from Bitcoin, and it was based on a very gutsy move in the face of Bitcoin prominence. We like to think it secured the freedom of cryptocurrencies from a Bitcoin monopoly, and consolidated the freedom that virtual currencies offer. The reason behind the split between Bitcoin and Bitcoin Cash was ideological and technical at the same time. The developers of Bitcoin Cash wanted to increase the basic blockchain from 1 MB to 8 MB for faster transaction speeds, but other developers stuck to the original code.

Ripple is a tech company that developed the XRP ledger and launched in back in 2012. The funny thing is that, while other virtual currencies frighten banks, this one aims to help them edge in on more security for their transactions. Banks can use the virtual currency to transfer international funds more securely and faster conveniently. It is argued to be way faster than bitcoin ever could be.

Ethereum is the predecessor of Cardano, but it exists still. It was designed specifically for smart contracts and purposes to facilitate the transfer of ownership titles and trade stocks. It also bares utility similarities with Eosio; platform developers can build on top of it. This currency is more of a lubricant that helps platform users to operate freely and exchange properties. Its basic currency unit is called an ether. It doesn’t have a limit of how many ethers can be mined.

No matter which criteria we could use to rank virtual currencies, Bitcoin will always be on top. It is, by far, more valuable in market cap and individual coin evaluations. It is also the most popular virtual currency known to man. Its promise for anonymity, privacy, independence, and security is cemented by the mystery of its creator(s): Satoshi Nakamoto. No government has unearthed Satoshi Nakamoto, and thus no prosecutions were made for the anti-government currency. Governments felt threatened by the decentralized, secure, and private nature of the Bitcoin network. They accused it of providing an avenue for fraud and terrorist activities. They even claimed that it was a threat to national security. The good thing is that Satoshi Nakamoto had the foresight to stay anonymous and avoid prosecution. With that, Bitcoin became unstoppable. It pioneered the way for decentralized and unregulated global currencies.