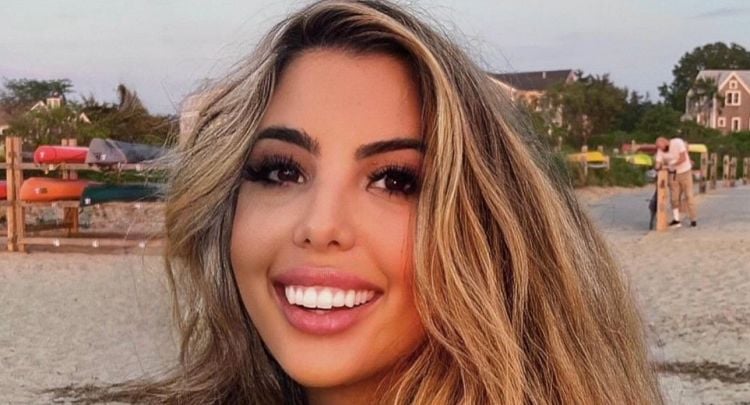 Natalie Arabian is a well-known crypto influencer. She has been featured in numerous publications which include Forbes and The Wall Street Journal. She has a long history in the financial industry and has held various positions in investment banking and venture capital. Natalie is known for her in-depth analysis of the cryptocurrency market and her ability to identify up-and-coming projects. She has also been a vocal advocate of Bitcoin and blockchain technology. In addition to her work in the crypto space, Natalie is also an active investor and entrepreneur. The following are 10 things you didn’t know about Natalie Arabian.

1. She Was Raised In Canada

2. She is A College Dropout

Natalie Arabian dropped out of college after just one year. She later enrolled in a business program at the University of Toronto. However, she dropped out of that program as well. Arabian has said that she is self-educated and that her experience in the real world has been more valuable than any formal education she could have received. According to Legit.ng, She believed that the traditional educational system was not conducive to her learning style and that she would be better off learning through experience. She is a self-made millionaire. She started her own company at the age of 22 and has since built it into a multimillion-dollar business. Arabian is proof that you don’t need a college degree to be successful. She is an example of what can be accomplished with hard work and determination.

3. She Worked In Investment Banking

After dropping out of college, Natalie Arabian began her career in investment banking. She worked at several banks, including Merrill Lynch and Goldman Sachs. Arabian has said that her experience in the financial industry gave her a deep understanding of the inner workings of the markets. This made her transition into cryptocurrency and blockchain much smoother, as she was already familiar with many of the concepts.

4. She Is A Bitcoin Advocate

Natalie Arabian is a strong advocate of Bitcoin and blockchain technology. She has said that she believes Bitcoin will eventually replace fiat currency. Arabian is also a fan of altcoins and has made investments in a number of them, including Ethereum, Litecoin, and Monero. She has taken the big step in 2019 and moved to Puerto Rico to live off the grid, this makes her even more fascinating as now she is completely invested in the crypto world.

5. She Is An Active Investor

In addition to her work with Blockchain Capital, Natalie Arabian is also an active investor. She has made personal investments in several companies, including Google, Facebook, and Amazon. Arabian has said that she is always on the lookout for new investment opportunities. Being an active investor gives her a chance to help support and grow businesses that she believes in.

6. She Is A Philanthropist

Natalie Arabian is a philanthropist and has donated to several charities which include the American Red Cross and the Salvation Army. Arabian has also said that she plans to give a percentage of her wealth to charity when she eventually retires. She takes most of her time donating to Watsi which is a nonprofit that helps fund medical care for people in developing countries.

8. She Is A Fashionista

In addition to her work in the financial and tech industries, Natalie Arabian is also a fashionista. She has been featured in several magazines, including Vogue and Harper’s Bazaar. Arabian has said that she enjoys dressing up and that she loves to experiment with her style. She takes pride in her appearance and enjoys showing off her unique sense of style. Arabian has said that she feels more confident when she is well-dressed and that it helps her feel more powerful in the business world. According to Business Insider, Arabian is not afraid to take risks with her fashion choices and is always looking for new trends to try. She has said that her fashion sense is ever-evolving and that she enjoys mixing and matching different pieces to create her unique look.

Natalie Arabian is a role model for young women all over the world. She is proof that it is possible to be successful in a male-dominated industry. Arabian has said that she hopes to inspire other women to pursue their dreams and never give up. The modeling industry is notoriously tough, but Natalie Arabian has persevered and become one of the most in-demand models today. She has graced the covers of magazines such as Vogue, Harper’s Bazaar, and Elle.

Natalie Arabian is a successful businesswoman, philanthropist, and mother. She is a role model for young women all over the world and an inspiration to anyone who has ever dreamed of achieving success. Arabian is proof that with hard work and determination, anything is possible. 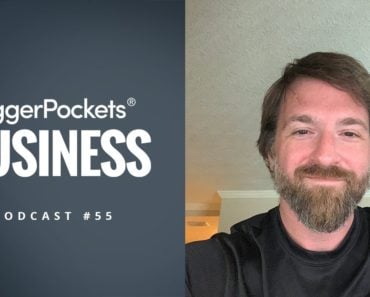 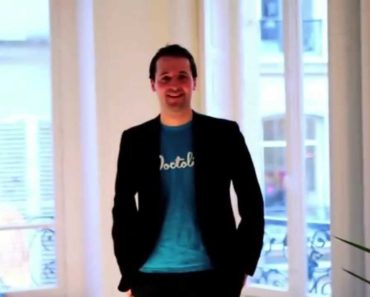 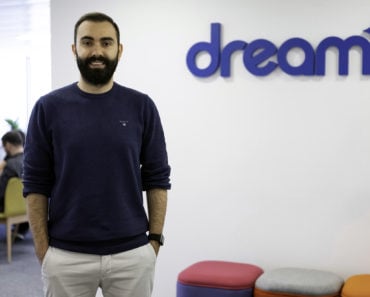 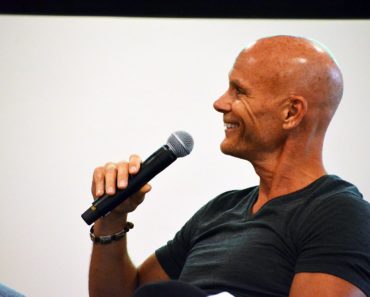 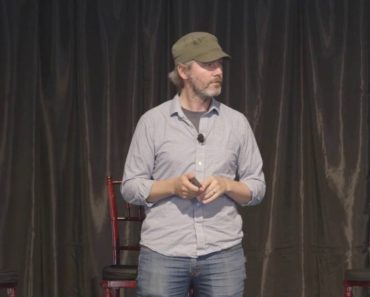 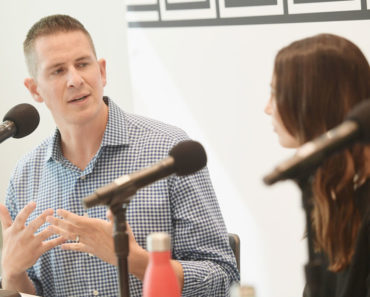