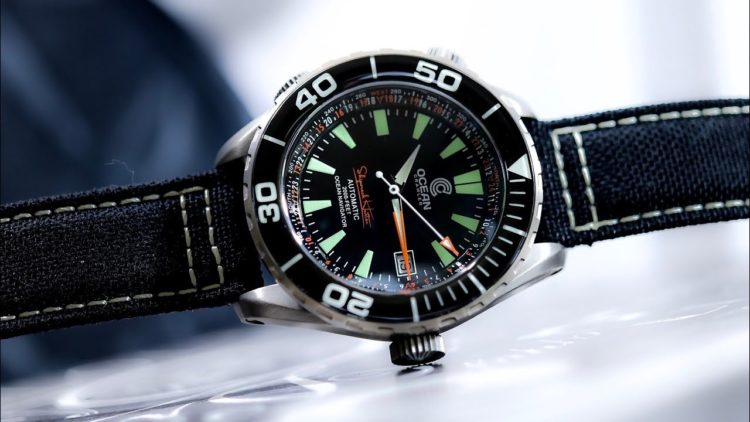 Whenever you hear about a dive watch, your mind probably wanders off to a Rolex Submariner or an Omega Seamaster. However, there is one watchmaking company in the New York area that is growing its market share through its dive watches. The Ocean Crawler has been in operation since 2017 after the founder, Christian Champion, moved to Rochester. Champion’s first watch line, the Ocean Diver, also took the market hence was named among the top ten in the industry in 2017. Since the company specializes in making high-end watches, let’s look at one of their products, the Ocean Crawler Ocean Navigator 45.

A Blog To Watch details the various attributes of the Ocean Crawler Ocean Navigator 45. It is named 45 because it measures 45.9 mm in diameter, inclusive of the crown; when the crown is excluded, the diameter is 42.9 mm. The watch is quite thick at 14.67 mm. At first look, you might assume it will be too heavy and look overly large. However, as the author of the article explains, the case is made from lightweight titanium. Asa result, the timepiece sits comfortably on the wrist. Titanium has many advantages such as being rust-proof, making it the ideal material for a dive watch. However, you should be careful when handling it since titanium scratches easily.

In 2018, the A Blog to Watch author opined that the watch’s dial is a bit too busy and that it could be overwhelming. It appears that he had a change of mind because in the recent watch review in February 2022, the author describes the dial as having a focus on legibility. This timepiece’s dial is available in green and blue and the monotony is broken by some touches of orange. You will also notice it has three crowns. The one at 3 o’clock sets the time and date and is also used for winding. The crown at 10 o’clock adjusts the internal rotating compass bezel, while the one at 8 o’clock is the helium escape valve. Such valves help to prevent diving watches from being damaged during saturation diving by allowing helium molecules that enter to escape. The watch goes for $1,299, but A Blog to Watch is currently giving it away. Only 100 of the Ocean Crawler Ocean Navigator 45 with a blue sapphire will be made, so you can try your luck by following the instructions on the site. The giveaway period runs until February 28, 2022, but if money is not an issue, you can visit the Ocean Crawler site and pre-order yours while stock lasts.

Designed To Be The Ultimate Dive Watch

According to the Ocean Crawler website, the Ocean Crawler Ocean Navigator 45 was designed to be the ultimate diving watch. It can withstand a pressure of up to 2000 feet, which translates to a water resistance of 600 meters. Therefore, as the site boasts, it is the ideal watch for water sports enthusiasts. For the watch to end up with such an impressive water resistance, it undergoes 10 different types of tests. There are guidelines for a timepiece to qualify as a dive watch. The ISO 6425 standard provides specifications and minimum requirements for a watch to be certified as a dive watch. The Ocean Crawler Ocean Navigator 45 had to pass was the water-resistance test, which checks for condensation under normal conditions before taking the watch through a torture test. As the name implies, a torture test entails testing the watch’s reliability under water pressure by putting it in water for at least 50 hours- the temperature of the water is usually 66 to 77 degrees Fahrenheit. Once removed from the water, the timepiece is placed on a surface heated to over 100 degrees Fahrenheit. A drop of water is placed on the crystal. If the crystal shows signs of condensation on the inside, the watch fails the test because it is leaking somewhere. Other tests an Ocean Crawler has passed to pride itself on being the perfect dive watch include magnetic tests, chemical tests, shock resistance, accuracy tests, thermal shock, long immersion test, crown resistance, and pressure test. Some watch companies such as Rolex have stringent tests since ISO testing is voluntary. Usually, once a watch passes the tests stipulated under ISO 6425, it reads “Diver’s” on the dial and features the depth rating in meters. However, this Ocean Crawler only features the depth rating in feet (2000 feet). This can cast doubt on a buyer who needs reassurance that it is ISO certified. Then again, even Rolex dive watches do not have “Diver’s” labeled on their dials and only feature the depth rating, yet the company undertakes all the necessary tests for a diving watch.

Champion told Democrat & Chronicle that he had been obsessed with watches since he was six. Champion began his watch collection then and has always had a box of watches, a habit he admits has gone out of control. He never planned on being a watch manufacturer; thus, after university sought employment. However, the interview process was long and tiring. Eventually, Champion decided to start a software company, selling software products that enabled parents to monitor their children’s activities online. He got the idea to be a watchmaker in the summer of 2016. He said that the company was two years in the making before he finally released the first watch. By 2018, the Ocean Crawler boasted a collection of over ten models, with the Ocean Navigator being flaunted as having the most iconic dive watch design. When Watchtime reviewed it four years ago, the author desired the watch to have more dial color options and be an unlimited edition. It seems that Champion listened thus included more colors in the dials but is sticking with having this watch as a limited edition. 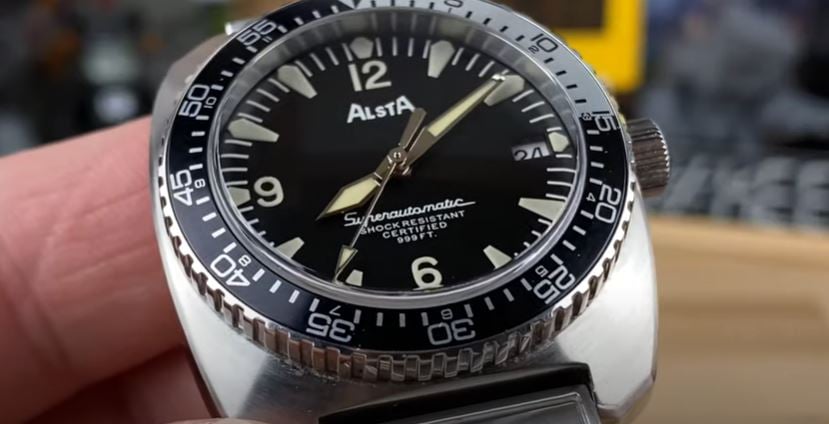 Alsta is a small Swiss watchmaking company that we haven’t heard much about in recent years. If you were a fan of the “Jaws” franchise with Roy Schieder and Richard Dreyfuss, the film featured an… 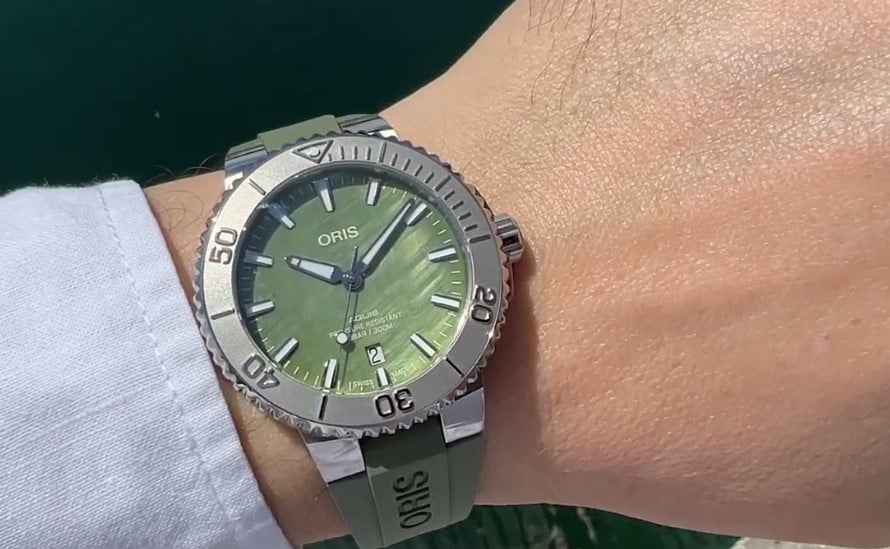 Oris has always collaborated with organizations that are passionate about environmental conservation. For instance, it previously partnered with Everwave and the Coral Restoration Foundation. This time it partnered with the Billion Oyster Project to reintroduce… 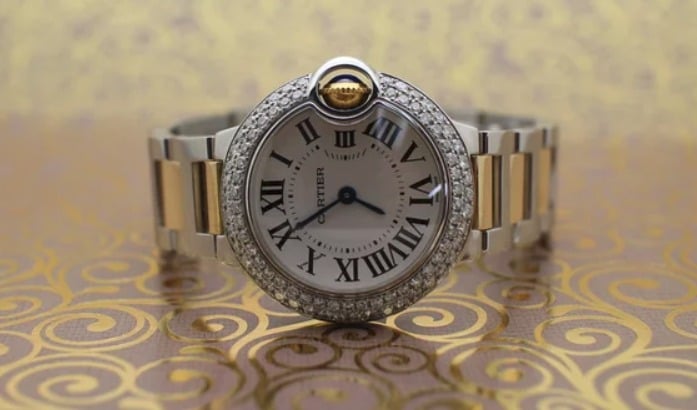 Diamonds are the absolute representation of luxury. There’s something about these stones that exhibits elegance and sophistication like no other. When put on a timepiece, diamonds change the way an otherwise normal watch would sit…

The Stowa Watch company has been making mechanical watches since 1927. The German brand from the Black Forest is one of the most underrated watchmakers that has produced several beautiful watches since the time of… 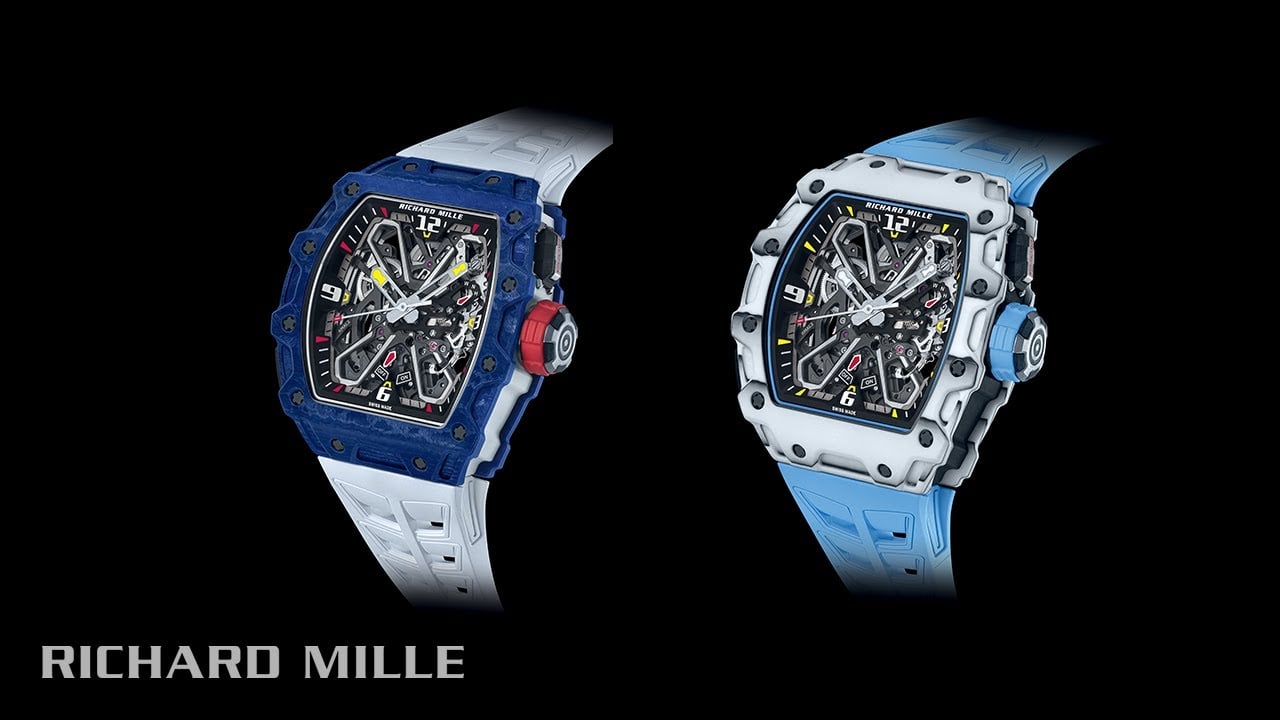 The 2021 Richard Mille RM35-03 Rafael Nadal serves as an official notice to its competitors that it’s an industry leader in timepiece production. The popularity of Richard Mille’s watches consistently makes the watches among the… 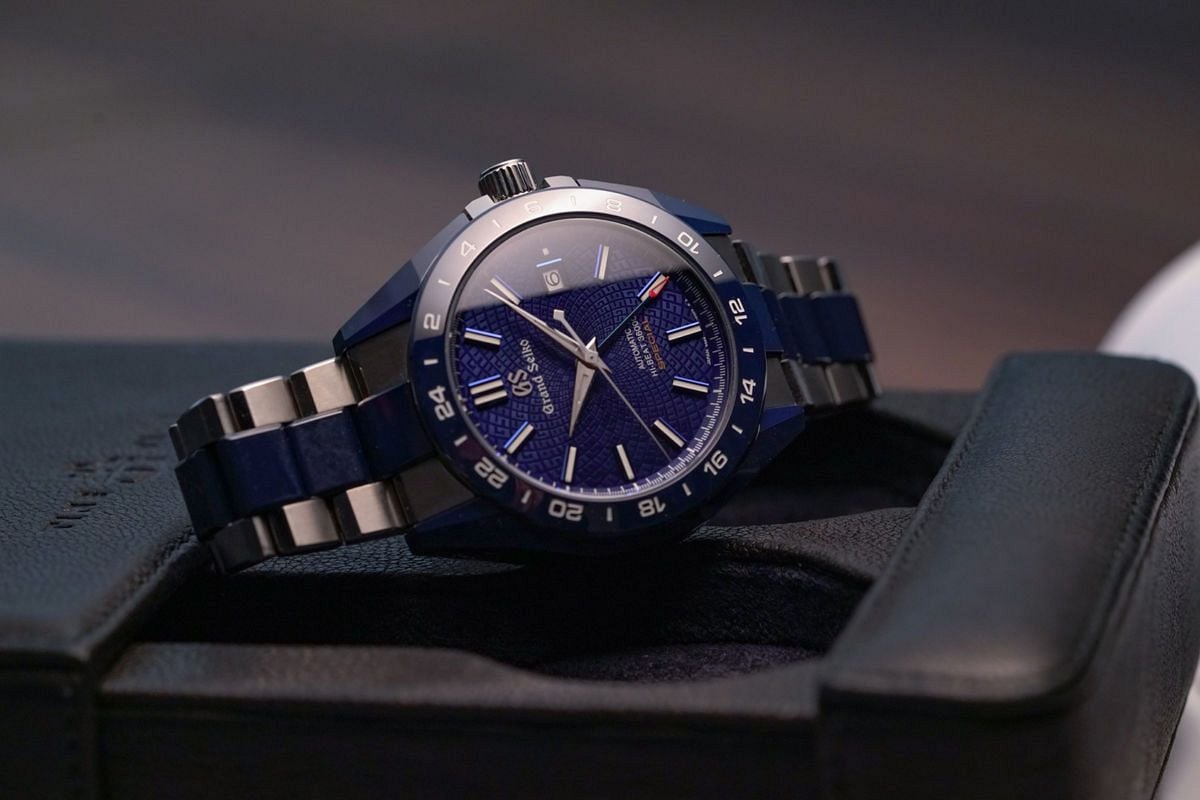 Watches have long been one of those things that people have a lot of very different opinions about. There are people that simply refuse to wear anything that isn’t a high quality timepiece, usually complete…