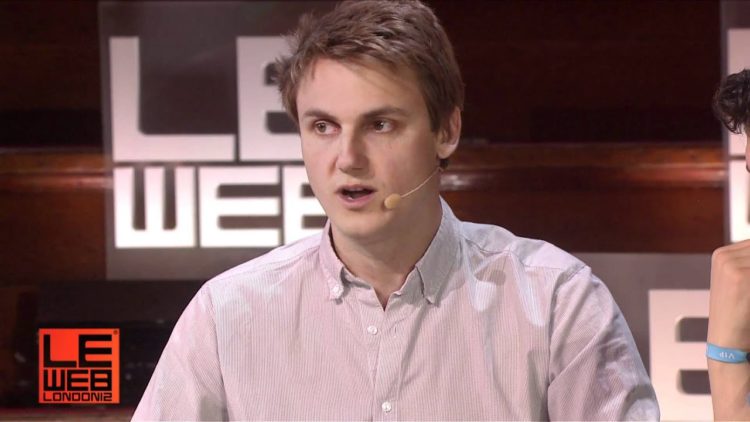 Paul Davison is an American entrepreneur and businessman. He is the current CEO of Clubhouse. The company developed a social product that allows people from around the world to connect in meaningful ways through the internet. Clubhouse is a place where people can meet to enhance friendships, tell stories, talk, or even develop ideas. Davison has an interesting background and he has become a successful entrepreneur at an early age. Here are 10 things you probably didn’t know about Paul Davison, you might find interesting.

Table of Contents show
1 1. Paul Davison is a Stanford alumni
2 2. He is the co-founder of Clubhouse
3 3. Paul Davison also founded Highlight
4 4. He sold Highlight to Pinterest
5 5. Davison worked as a consultant
6 6. Davison landed a VP position after earning his Master’s
7 7. He was an intern at Google for the summer
8 8. He spent a year learning about entrepreneurship
9 9. Davison worked for Pinterest
10 10. Paul is an advisor for CoinList

1. Paul Davison is a Stanford alumni

According to Crunchbase, Davison was accepted at Stanford University and began classes. He studied industrial engineering and earned his bachelor’s of science degree in 2002. He took a short break from school to engage in other work-related activities, then returned to further his education. He entered the Stanford Graduate School of Business and earned his MBA degree in 2007.

2. He is the co-founder of Clubhouse

Mr. Davison is the chief executive officer of Clubhouse, but he is also a co-founder of the company. Clubhouse is a new startup company that has only been in business for a little over a year. It was launched by Davison and his partner in February of 2020. Since that time the platform has grown in popularity and it is currently used to connect people from around the world.

Clubhouse isn’t Paul’s first company. Before that, he established a company called Highlight. Highlight is an app that is used to enhance mobile ambient awareness. It’s a way for people who use the Highlight app on their smartphones to know when there is another Highlight user in close physical proximity to them. The app sends the user a push notification when it senses that another user is nearby. The company is headquartered in San Francisco, California.

According to his LinkedIn page, Davison was the sole founder of Highlight. He also served as CEO of the business from October 2011 through July 2016. He worked at Highlight for 4 years and 10 months. The company was acquired by Pinterest. At the time of the sale to Pinterest, Davison left the company that produced location-based services and moved forward to other projects.

5. Davison worked as a consultant

Before launching his own companies, Paul Davison worked for other businesses. Every new experience helped him to gain greater expertise for launching his own endeavors. In September of 2002, he joined Bain & Company. His position was a senior associate consultant. Paul worked for Bain & Company for 2 years and 11 months, before leaving in July of 2005. We see that he enrolled in graduate school after leaving Bain & Company, spending the next two years earning his MBA degree from Stanford Univerity.

6. Davison landed a VP position after earning his Master’s

In June of 2007, Paul Davison had just earned his MBA degree from Stanford University. He went out and immediately landed an executive-level position with a company called Metaweb Technologies. He worked as a Vice President for the company. He ran product partnerships in addition to doing a lot of product design user testing, public relations marketing, and working in the financial aspects of the business. Paul held this executive leadership position for 3 years and 2 months before leaving in July of 2010 when Metaweb Technologies was acquired by Google. Google absorbed Metaweb to become a component of its Google Knowledge Graph.

7. He was an intern at Google for the summer

We also learned that when Paul was on break from his MBA program he spent his time learning more about the business end of running a big company. Instead of taking a break from his education and work, he dived headlong in and landed an internship at Google Inc. He started the training in June of 2006 and spent the entire summer learning more about the business operations of the company. He stayed for 4 months, leaving in September of 2006 to resume his studies toward his MBA degree. This gives us a little better insight into how Paul Davison has become so successful. It’s because he is dedicated and he works hard to achieve his personal and career goals. He uses his time wisely to gain an advantage in business.

8. He spent a year learning about entrepreneurship

Even more impressively, Paul Davison joined Benchmark Capital in September of 2010. His official title at the firm was an entrepreneur in residence. This experience gave Davison a sound education in how early-stage venture capital businesses behave. Benchmark is a venture capital firm that focuses on early-stage companies within the cloud, local, mobile, and social niches of the business industry. This was perfect for him because it provided exposure to how the investment processes work. He got hands-on experience with companies that are similar to those he would one day establish on his own. Davison learned about how funding is secured for new startups. His time with Benchmark Capital was advantageous. He stayed in the position for 1 year and 2 months. He moved on to new adventures in October of 2011.

Paul accepted a position with the Utility org, Pinterest. He served as the Product lead with responsibility for boards, user profiles user-generated content, and the pin Closeup. He worked at the San Francisco location from July of 2016 through May of 2018. After 1 year and 11 months with Pinterest, he left to pursue other interests.

10. Paul is an advisor for CoinList

Even though Paul Davison is busy as CEO of Clubhouse, he still has time for other business endeavors. In May of 2018, he accepted an advisory position with CoinList. he even served as the company’s CEO for a little over a year to help them to scale up the business. He has been involved in an advisory capacity for 3 years now and continues to help them out. 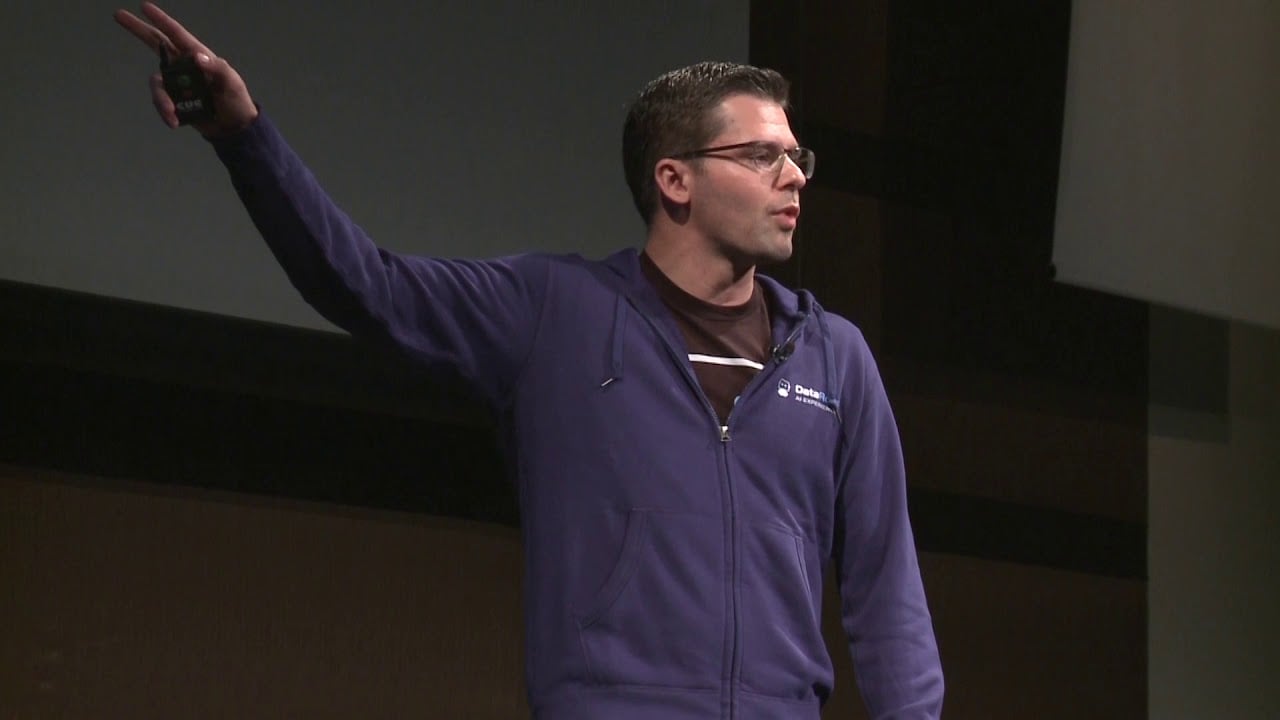 DataRobot is planning on making machine learning easy to enable business analysts run predictive models without experiencing difficulties. This news was announced by the CEO of DataRobot, Jeremy Achin, after successfully raising $206 million to… 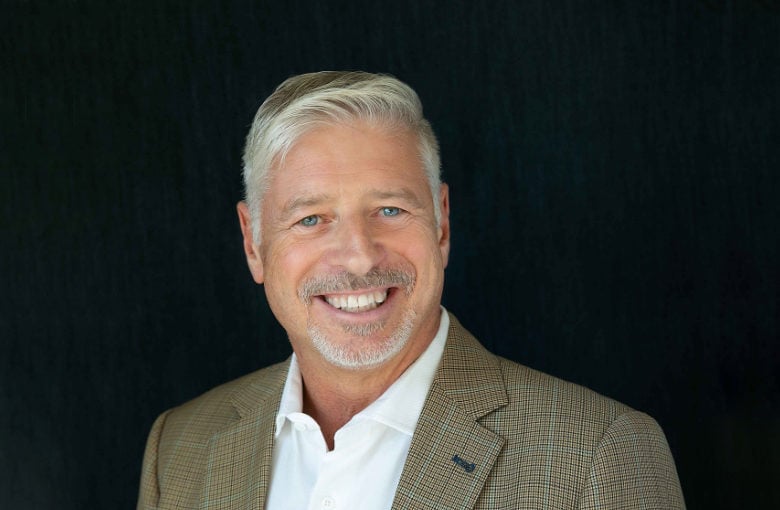 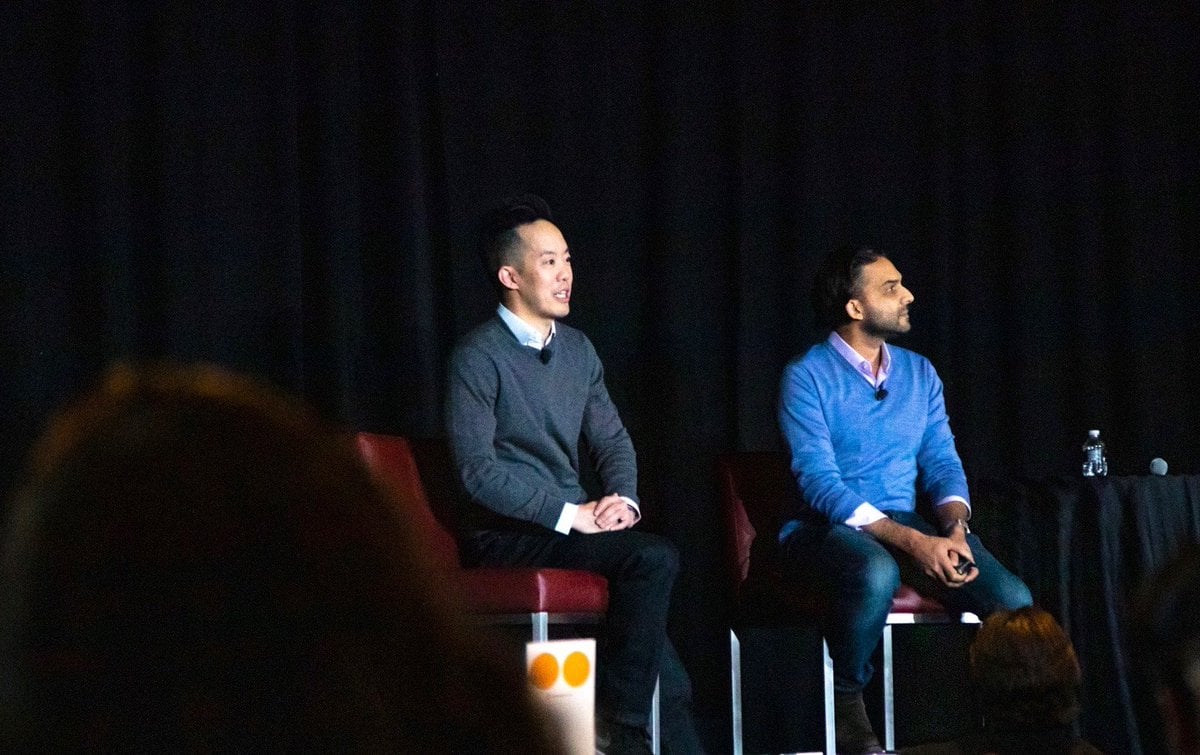 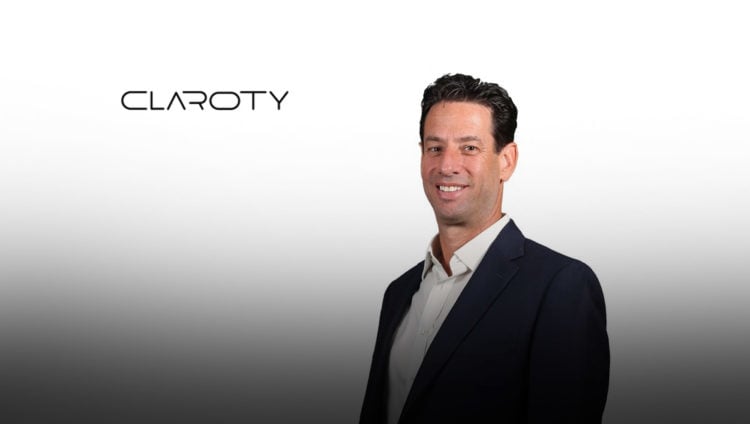 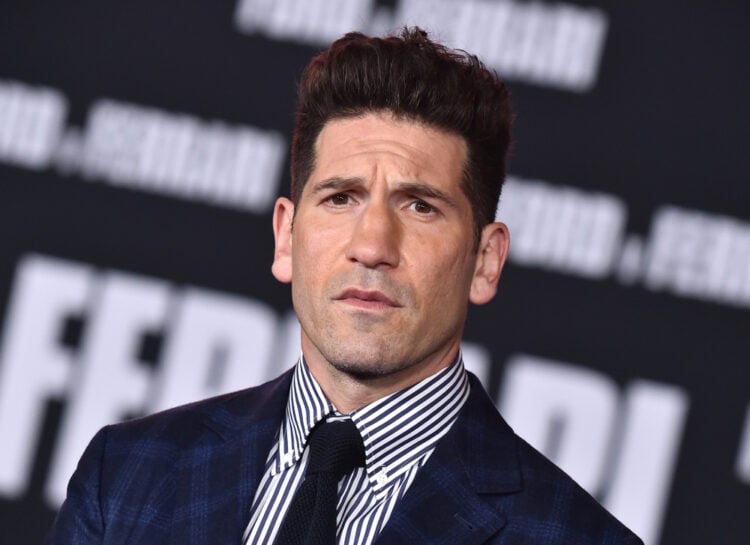 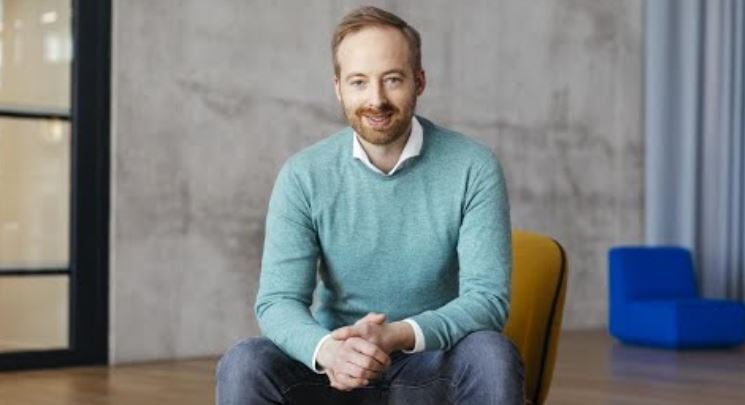