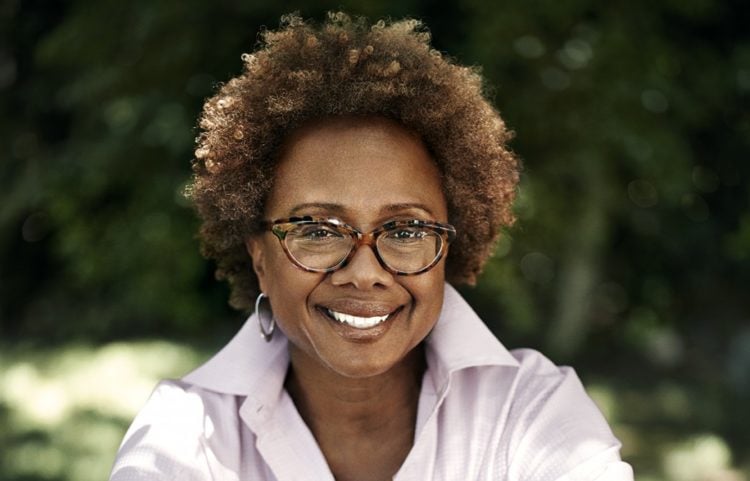 Paula Williams Madison has been an advocate for diversity for decades, and has held the position of Executive Vice President for Diversity at the media corporate giant, NBC Universal. One reason is that she has conducted a search for her family ancestry, which involved substantial traveling and result in the documentary, Finding Samuel Lowe: From Harlem to China. Those journeys made her realize how increasingly difficult it is to make actual physical connections with your living ancestors, and how quickly those connections can disappear. As we consider this broader topic, here are 10 things you didn’t know about Vassar grad Paula Williams Madison.

1. She was born into a mixed raced home.

Madison’s mother was Hakka Chinese Jamaican mother and her father was African Jamaican. While both are from Jamaica, their ancestral roots go back centuries. The Hakka Chinese race originated in Northern China, then later would migrate and settle into Southern China. Madison’s journey forced her to visit China, the land of some 1.8 billion people.

2. Her journey to discover her ancestry involved searching for hundreds of people.

That ancestry spawned a search for more than 300 family members that were known to have lived in China. The journey itself can be akin to trying to find a needle in a haystack. Some people would describe it as a lifetime journey, and it was – just not in the way most people think of a lifetime.

3. Both her parents immigrated to the United States during World War Two.

While Douglas was born in Harlem, New York, her parent’s native land was Jamaica. Like many people looking for a better life by immigrating to the United States after the war, her mother in particular may have had problems immigrating solely based on her appearance if she could not prove she was a native Jamaican because she had definite Oriental features.

4. She has brought attention to the Asian diaspora.

While many people associate the diaspora with African and European countries, Madison’s efforts has brought attention to the contemporary realities of the Asian diaspora. Because she has a clear African-American appearance, she is readily accepted into groups fighting against discrimination in the black community. However, her lack of Asian physical features required some effort to be recognized as an advocate for Anti-Asian discrimination as well.

5. One of her goals is to create a cultural and historical link between the diaspora of the African and Asian peoples.

Being in a unique position to understand the challenges and biases both races face, Madison’s view is that of unity. The world is a much smaller place due to technology, and she intends to use the media to its fullest extent to achieve her goals.

6. Her mother knew little of her Chinese ancestry.

This fact made the search for her own Chinese ancestry significantly more difficult. The question of where to begin seemed to be a question that could not be answered, and with her mother’s death at the age of 87, the answer to the question seemed impossible to find.

7. Leaving NBC Universal was more of a personal than career choice.

The fact is, in the absence of a starting point, Madison had to decide whether she would be an advocate for other people’s agendas in her executive position at NBC Universal, or she would focus on her personal desire to reconnect with her heritage. At that point she had been with the company for 22 years, and while she doesn’t readily admit it, she likely felt it was at least a part of 22 years wasted in resolving her search.

8. It was at the Toronto Hakka Conference that she met her first historical connection with her grandparents.

There is a Hakka Conference held every four years in Toronto that served Madison well in establishing the beginning of her quest to connect with her Chinese past. The result was a brief meeting an email sent by Keith Lowe to a nephew that opened the floodgates to discovering her roots.

Some people become owners of professional sports teams for the money, but Madison had become chairperson and CEO of the WNBA Los Angeles Sparks as a way to promote equality in sports. Later, she would add to her resume a position on the WNBA Board of Governors.

10. Among her many awards and achievements, Madison was also considered to be very influential in the corporate world.

As her career moved forward, she was named to the list of one of the “75 Most Powerful African Americans in Corporate America” by Black Enterprise magazine in 2005. What is interesting about this award is that her primary focus was on making America a less discriminating place, yet that goal would influence the corporate world as a whole.

What can be summarized from Madison’s efforts and carer is that she has been, and continues to be, successful at many levels. Not only is she concentrating on mending relationships between races, she also is married. She devotes considerable time and energy to her cause, and part of that involves having a supportive relationship to come home to. It seems natural for her to spend significant amounts of time and energy to bring people together and make relationships work at both the corporate and personal levels.

Her documentary was eventually printed by the well-known publisher Harper-Collins and has attracted much attention in the public discourse on race relations and ancestral connections. There is much respect to be given to a woman who has not only committed her life to the pursuit of her own heritage, but also has spent literally decades advancing the cause of equality for millions of people. The question to be asked in the midst of all of this is, how many people have actually heard the name “Paula Williams Madison? 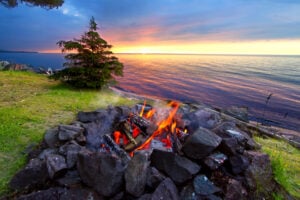 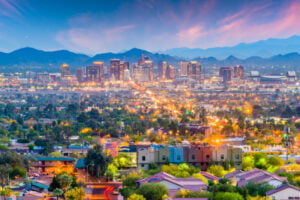