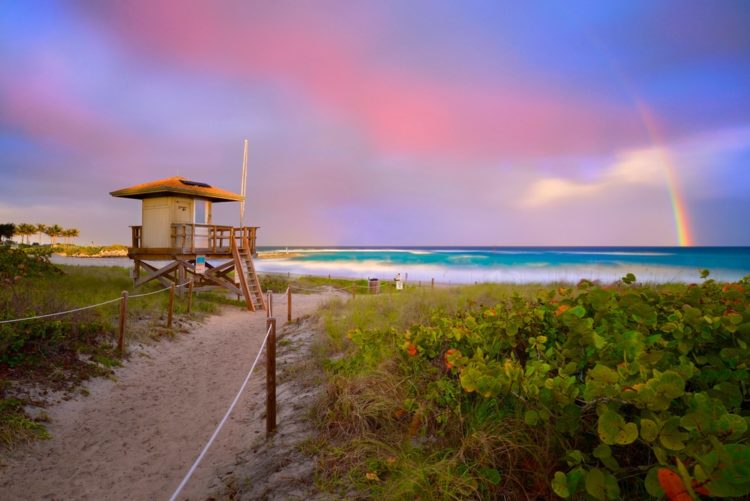 Boca Raton has no shortage of Personal Injury lawyers, but finding one who’ll see you as anything other than a paycheck might take a little more work than simply flipping through the pages of Yelp. Suffering an injury or accident that wasn’t your fault is stressful enough. The last thing you want is a lawyer who’ll do nothing but compound that stress… or simply add yet another expense to what you’re already paying out in lost wages, medical bills, and rehabilitation costs. If you want to give yourself the best possible chance of success, look for an advocate who’ll fight tirelessly and tenaciously for your rights… in fact, an advocate like one from our round-up of the ten top-rated Boca Raton Personal Injury lawyers.

If you want your case resolved quickly, efficiently, and successfully, you might want to consider putting it in the hands of Jeffrey Alan Adelman, an advocate of more than 40 years experience who knows exactly what it takes to win – and does just that.

Ronald Michael Zakarin has been representing Personal Injury victims and their families for over 35 years, and his extensive experience shows in a solid record of securing substantial settlements and rewards. If you want to give yourself the best possible chance of a favorable verdict, you could do far worse than engage his services.

If you’re in the market for an experienced lawyer with an outstanding reputation, you won’t be disappointed with Darryl Brent Kogan. Over the past 35 years, he’s represented thousands of Personal Injury victims and their families in Boca Raton and throughout Florida… and as his 10.0 Avvo rating and membership of the Multi-Million Dollar Advocates Forum attests, he’s not exactly been doing a bad job of it.

Carissa Ashley Kranz has managed to do what most advocates would love to, but few manage – achieve a top-rated 10.0 peer review score on Avvo. But it’s not just her peers who judge her highly. As her reviews attest, her clients are pretty in awe of her abilities too, with one commenting ‘I hired Carissa after another large firm dropped my case. She was fantastic! I got triple my original offer from the insurance company. She even contacted doctors and had my medical bills reduced or eliminated. This was great because some of the charges went to collections since it was missed by the PIP. I would recommend her to anyone,’ while another adds to the fandom with “Carissa Kranz really fought and represented to me in my best interest!!! She got the best compensation $100.000.thousand for the accident that leaves permanent injuries in my back!! She is the best!!!”.

Earlier this year, Expertise drew up a list of 78 Personal Injury lawyers in Boca Raton. After sorting through who ranked the highest on more than 25 variables across five categories (including reputation, credibility, experience, availability, and professionalism), they narrowed the list down to just 20. Among their number is Chane Socarras PLLC, a personal injury law firm with a solid record of success in a broad range of Personal Injury matters, including vehicle accidents, slips and falls, premises liability and negligent security, construction issues and wrongful death. Personal injury cases are taken on a no-win, no-fee basis, meaning you don’t part with a cent unless they bring home a win.

Thanks to his membership of the exclusive Multi-Million Dollar Advocates Forum, no one could argue that Joseph A. Osborne, JR. doesn’t have what it takes to bring home big wins for his clients. Experienced across a broad spectrum of Personal Injury matters (including medical malpractice, birth injury, wrongful death, brain injury, toxic mold, and trucking accidents), his reputation for professionalism and excellence is almost unparalleled – something that may explain why’s he’s considered one of Boca Raton’s top-rated Personal Injury lawyers.

Finding a lawyer who knows how much work goes into winning a successful verdict is one thing. Finding one prepared to actually do that work is another. If you want an advocate who won’t treat your case in a ‘paint by numbers’ way, who’ll go the extra mile to secure justice, and who’ll fight aggressively and unreservedly for your interests at every step of the way, the two-time recipient of the Florida Justice Association Bronze Eagle Award, Jason D. Weisser, could very well be your ideal match.

Michael Brevda may only have been practicing since 2010, but in that short time, he’s managed to mark himself out as one of Boca Raton’s top-rated attorneys. Combining a compassionate, personalized service with an aggressive approach to justice, it’s not hard to see why Martindale-Hubbell has awarded him an AV Preeminent peer review rating, nor why Avvo has given him a 10.0 “Superb” rating.

Marc C. Brotman doesn’t believe in justice in a passive way. He believes in going out and fighting for it. Tenacious, aggressive, and resourceful, he goes the extra mile in securing his client’s best interests – something his AV Preeminent rating through Martindale-Hubbell and record of holding the largest jury verdict against the State of Florida, Department of Children and Families, for personal injuries amply attests.