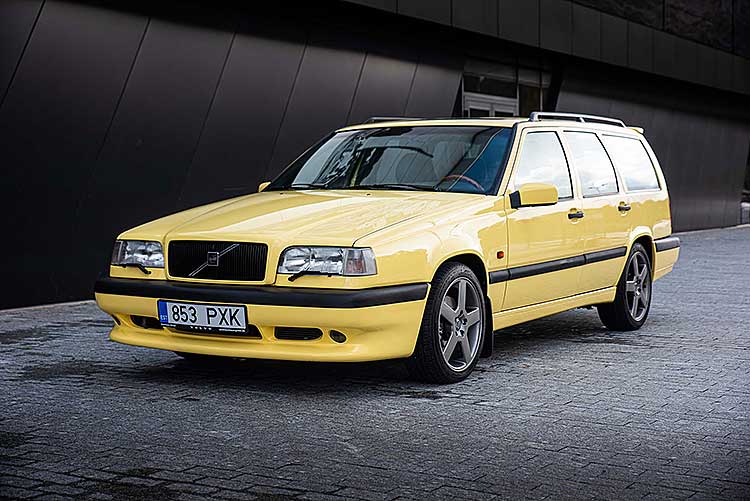 If you vaguely remember seeing a yellow brick flying around the roads sometime in the mid-1990s, then you’ll know the Volvo 850 T-5R. It came at a point when Volvo was starting to abandon its staid and solid image and adapting to the times with a range of cars that, while no one’s definition of wild and wacky, had a lot more flavor than the reliable workhouses they’d built their reputation on. The Volvo 850 T-5R took things next level. A special edition of its midsize 850 family hauler, the T-5R was wacky. It was wild. It was as bananas as its color. It was like nothing Volvo had ever released before and like nothing they’ve released since. It didn’t stick around for long, but hey, that’s special editions for you.

As per Wikipedia, the first Volvo 850 was released in Europe in June 1991. It was a nice car. A reliable car. A very “Volvoish” car. It continued to be both nice and Volvoish until 1994, at which point Volvo decided to beef it up with some new bumpers, new headlights, and some new internal features. The result got them the “Good Design Grand Prize” award from the Ministry of International Trade and Industry in Japan and a rush of blood to the head. Buoyed up and ready to rumble, they set about creating something nuttier than a peanut butter sandwich.

Released in 1995, the Volvo 850 T-5R was Volvo, unleashed. But let’s be clear.. this wasn’t a megacar. It didn’t have the performance of a Mercedes or the exotic good looks of a Ferrari. There were no advanced gadgets and no unnecessary cosmetic flourishes. What it did have was a few tweaks on the already decent 850 Turbo wagon, with a firmer suspension, improved grip, and quite a bit more power. As Car and Driver points out, it also had plenty to distinguish it from its siblings, including a lower front air dam with fog lamps, 17-inch titanium-gray five-spoke alloy wheels, and a very high-wattage, very yellow paint job unique to the car (a black option was also available, but the yellow one was the most newsworthy). It might not sound much, but for Volvo, it was revolutionary.

The 850 had always been a decent line, but there one thing it lacked was power. When it came to the 850 T-5R, Volvo fiddled around with the electronic management system to boost the horsepower to a massive 240 horsepower at 5600 rpm. Teamed with a slick electronic four-speed automatic, it blazed its way from 0 to 60 mph in just 5.8 – 6.0 seconds. Top speeds came in at a thrilling 152.2 mph. Considering Volvo’s reputation, that kind of acceleration and speed was enough to make people sit up and take notice. Once they did, they soon started noticing even more improvements on previous iterations of the 850, including a beefier suspension that addressed the slightly flabby suspension issues of the 850 wagon, along with much-improved steering capabilities.

The interior of the T-5R looked like a pimped-up version of the 850 Turbo. The leather seats came with extra side supports, plus a very snazzy faux suede trim that also featured on the steering wheel and the center console. The audio system got a boost with a brand new, high performance amplifier. Safety-wise, Volvo proved as reliable as ever, adding dual airbags, side-impact airbags for both front passengers, and an early version of daytime running lights. All of these features eventually became standard across the auto industry, but Volvo was the first to introduce them.

Up until the 850 was released, Volvo had never made an FWD car for the American market. After making the switch with the 850, they transitioned over to FWD completely, never again to go back to proper rear drivers. For some people, it was a hard pill to swallow – Volvo had always courted stolid cars, but with the abandonment of the RWD platform, it seemed they’d stopped courting and got married in possibly the most uneventful wedding ceremony of the decade. But then along came the T-5R, a supremely fun, completely tempting mistress that proved that someone at Volvo HQ still had a sense of humor.

The Fastest Production Wagon on the Road

So, why was the 850 T-5R so extraordinary? And why was it considered the most un-Volvo of Volvos? For a start, there was the power. For a Volvo to accelerate in the way it did and achieve the speeds it did, while still keeping the kids safe in the back, was a revolution. Suddenly, Volvo wasn’t just reliable. The 850 wasn’t just a ‘nice’ line any more. Volvo now meant powerful and the 850 now mean the fastest production wagon in the west. For a brand with Volvo’s image, both of those things were new territory.

As Spannerhead says, Volvo has always projected itself as a safe, secure car company that makes safe, secure, somewhat joyless cars. A banana yellow brick capable of speeds that left the competition coughing on its dust just wasn’t Volvo. It was awesome, but not Volvo. And yet it was. It was like finding out your nice Aunt Sally with the comfy shoes and the sensible skirts listens to deathcore metal. It just didn’t commute. It did, however, please. People lapped it up. Volvo had only ever intended it to be a limited edition, and they weren’t about to change the mind. Neither were they prepared to walk away from a good thing. To capitalize on its success, they developed a new high-performance model, the 850 R, which took its cues from the T-5R, albeit with a wider choice of colors.

Gone But Not Forgotten

The 850 T-5R might be gone, but it’s very far from forgotten. In the years since it was retired, Volvo has gone back to doing what it does best – making sensible cars for sensible drivers. But for one glorious moment, a Volvo was the funnest, yellowest thing on four wheels. It may only have been around for a year, but it made that year count. If anyone tells you the only thing fast and furious about Volvos are the soccer moms who drive them, just remember the year Volvo let down its hair and got wild. 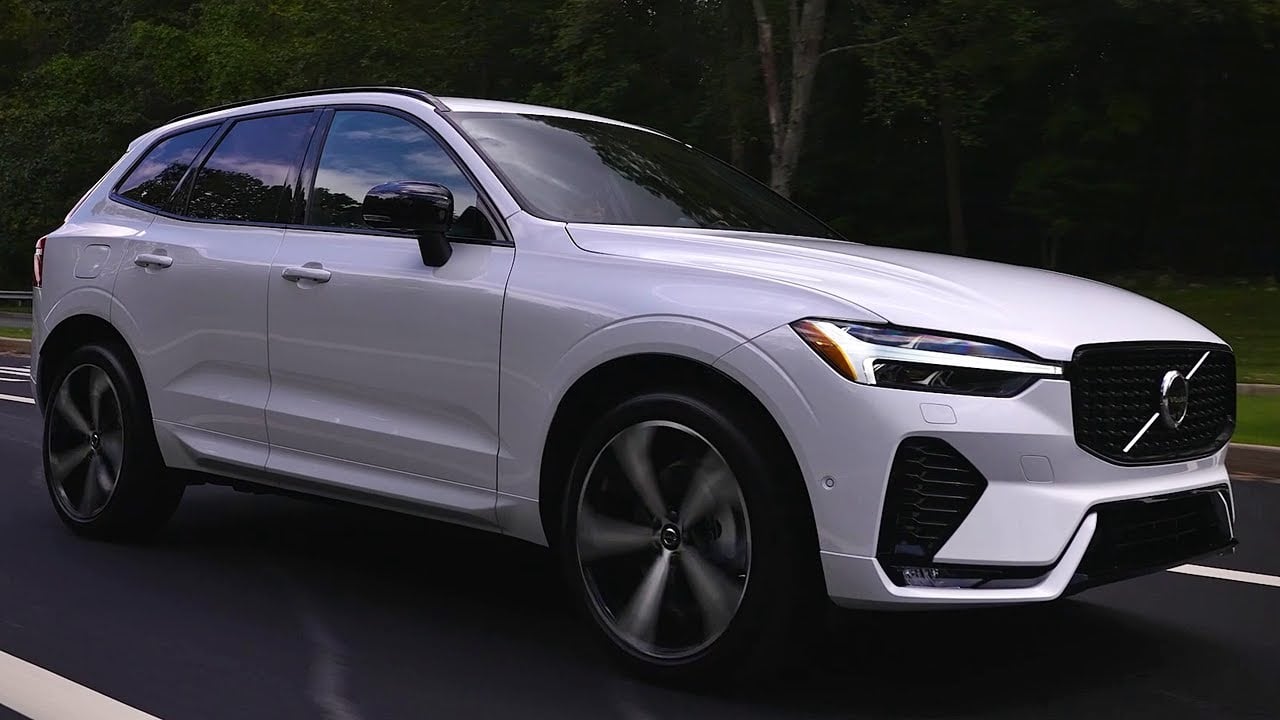 Looking for an efficient new set of wheels? Your search might…