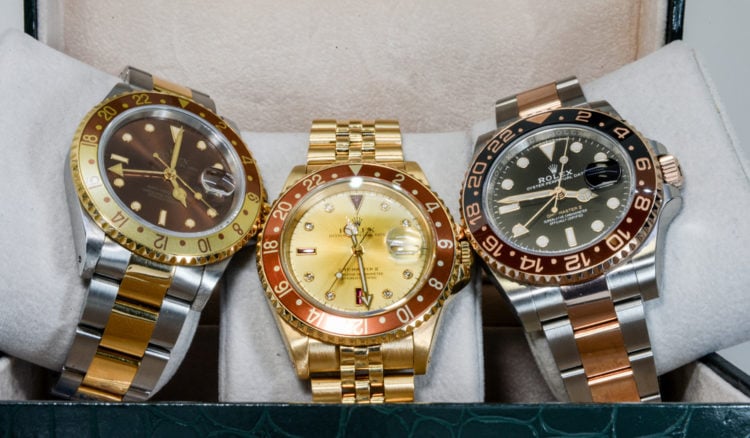 The Rolex Root Beer watch is one that has a history that dates back further than you might expect. As Root Beer is a nickname given to certain watches, rather than a term used by Rolex themselves, there are people that do not even know these watches exist. This article will take a look at how these watches were developed and why they are still so popular today.

Table of Contents show
1 Which Watch Has The Root Beer Nickname?
2 Why Did It Get This Nickname?
3 How Well Did The Watch Sell?
4 The New Rolex GMT-Master II Root Beer 126711 CHNR

Which Watch Has The Root Beer Nickname?

The Rolex Root Beer is a nickname that is given to some watches in the Rolex GMT Master collection. The GMT Master was launched in 1954 at the request of aviators who needed to know the local time in two different time zones. Most of this demand came from Pan-Am Airways and so the bezel was both blue and red in a bi-tone design. According to Sell Rolex London, this was the first time that Rolex really experimented with different colors for the bezels in their watches. Over time it became clear that one color combination was much more popular that any of the others.  The 1675/3 watch was the first GMT Master to be made from yellow rolesor which is a combination of steel and yellow gold. There were two color variations to choose from for this model. One with a black dial and bezel, and the other with a brown dial and bezel. The bezel of the model with the brown dial would eventually become bi-color, keeping the brown but also adding a tan color.

Why Did It Get This Nickname?

The 1675/3 with its brown dial and a brown and tan bezel, quickly became one of the most popular choices for consumers who were looking to own a Rolex. The colors reminded a lot of people of root beer soda and so the nickname was born. However, it is not the only nickname that this watch has been given throughout the years. A far less common nickname is the ‘Tiger Eye’ and the origins of this nickname are not really known. It is believed that it may come from how deep the luster of the brown dial is.

It has also been referred to as the ‘Clint Eastwood’. This is because it was the favorite watch of the actor and he wore one in several of his movies including Firefox, Tightrope and In The Line Of Fire. He was also seen frequently wearing the watch when he was off camera. This is another example of the popularity of the watch, as these films were released decades after the Root Beer first made its debut. Of all these nicknames, Root Beer is the one that makes people instantly think of the 1675/3. The color scheme was one that had not really be seen before, but it did become one that others tried to emulate.

How Well Did The Watch Sell?

By the 1970s the GMT-Master in the Root Beer color scheme was one of the best selling watches that Rolex had ever produced. However, in the late 70s and early 80s public spending reduced dramatically as unemployment rose along with interest rates. This was not the first time in their history that things had seemed to go against the company, but they always manage to bounce back in the face of adversity and come out stronger than ever.

When spending picked up again after this slump, Rolex were very much in the right place at the right time. Although Swatch watches were growing in popularity at the time, Rolex watches were still recognized as being a touch of luxury, as well as a very useful watch. The excitement that had been generated about the Root Beer a decade earlier would have had a role to play in them developing this reputation. This was also around the time that celebrities such as Clint Eastwood, who was referred to earlier, were seen wearing the watches. Another reason that the GMT-Master 1675/3 became so popular was because it offered a sense of luxury, as well as being a watch that had a lot of useful features. It did not really matter that people were not going to flying planes, or climbing mountains because this was a watch that was for everyone. Rolex was already recognized as a brand that produced incredibly well made watches, and wearing one of their watches became something of a status symbol.

In 2018 the root beer colors were introduced once again, and they were just as popular with the new generation of people who were looking for a luxury watch. Watchfinder believes the fact that the colors have been toned down slightly from the ones that would have been used in the 1970s make the watch look more modern. There were three GMT-Master II watches which were launched at Baselworld 2018, and once again the Root Beer color scheme is the one that got the most attention.

The GMT-Master II Root Beer 126711 CHNR is based on the Root Beer design from the 1960s but it has a few new touches which brings it up to date. The watch is made from 18ct rose gold which has been patented by Rolex. This was the first time that Rolex had used this material and it seemed fitting that is was for the Root Beer which is such an iconic watch. Another key difference in the updated Root Beer watch is that the dial is black and there is no option to have it changed to brown. 18ct rose gold is also used for the indices on the dial and the hands. One of the major differences from the original Root Beer is the bezel, which is bi-directional. It is made from Cerachrom, which makes it virtually scratch resistant. It has been mentioned previously that the tone of the bezel is somewhat muted compared to the original. If the lighting is low then it becomes quite difficult to distinguish the brown and black colors. 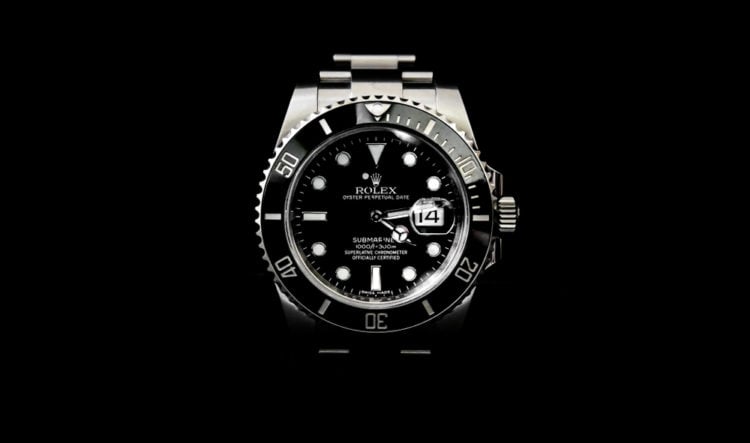 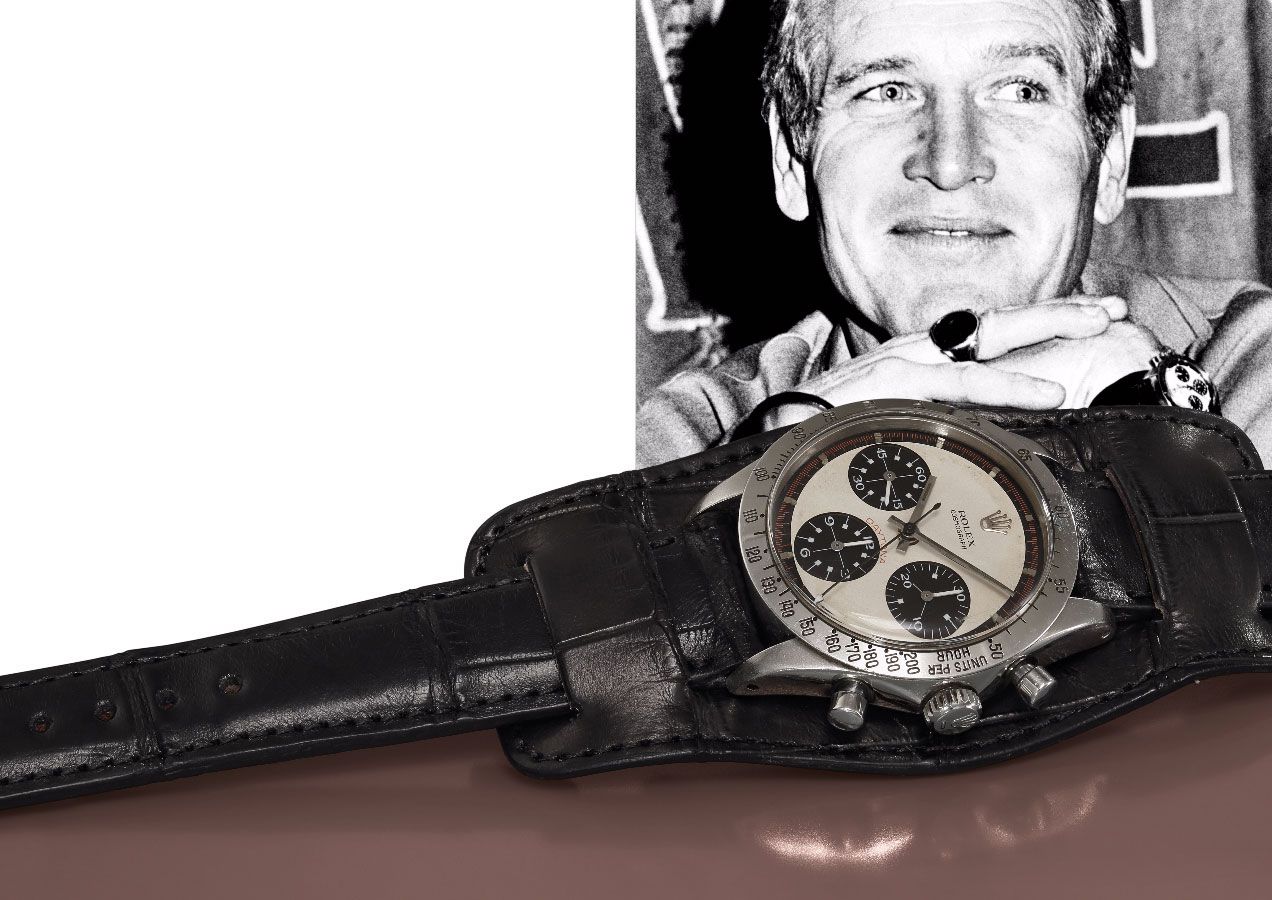 Rolex isn’t a luxury watch company; it is the premier luxury watchmaker. There’s a lot of talk about good watches, and indeed, there are plenty to choose from. However, the gold standard in the industry… 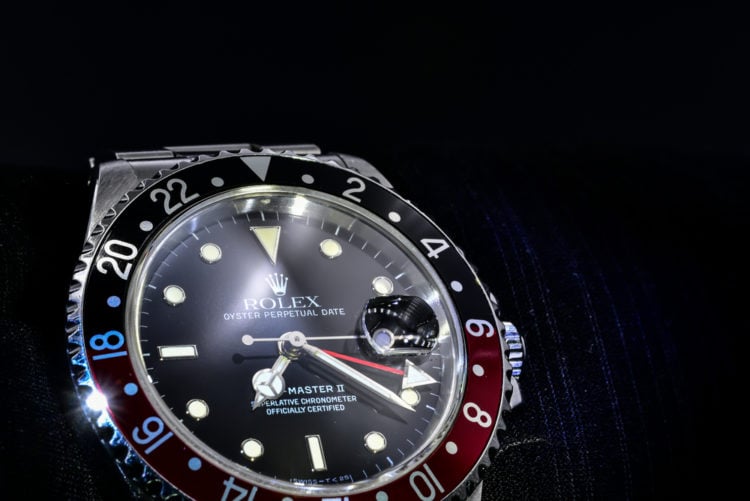 After the GMT-Master II was launched back in the 1980s, Rolex gave it a new black and red bezel. Following the soda-influenced nicknames of the brown and yellow, “Root Beer” and that of the blue… 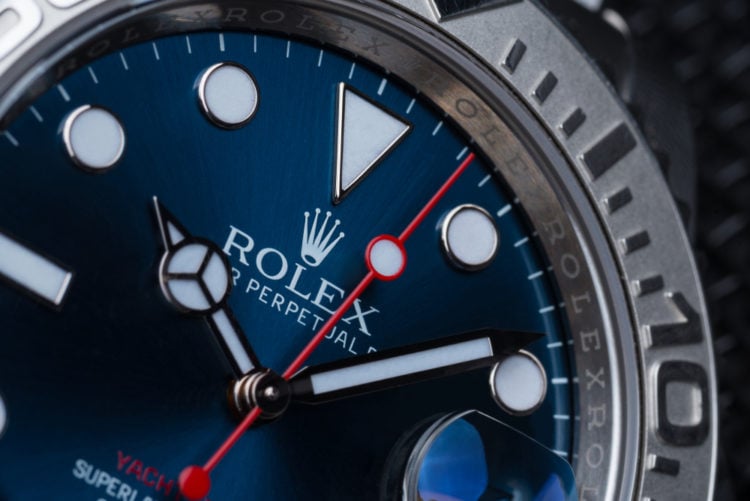 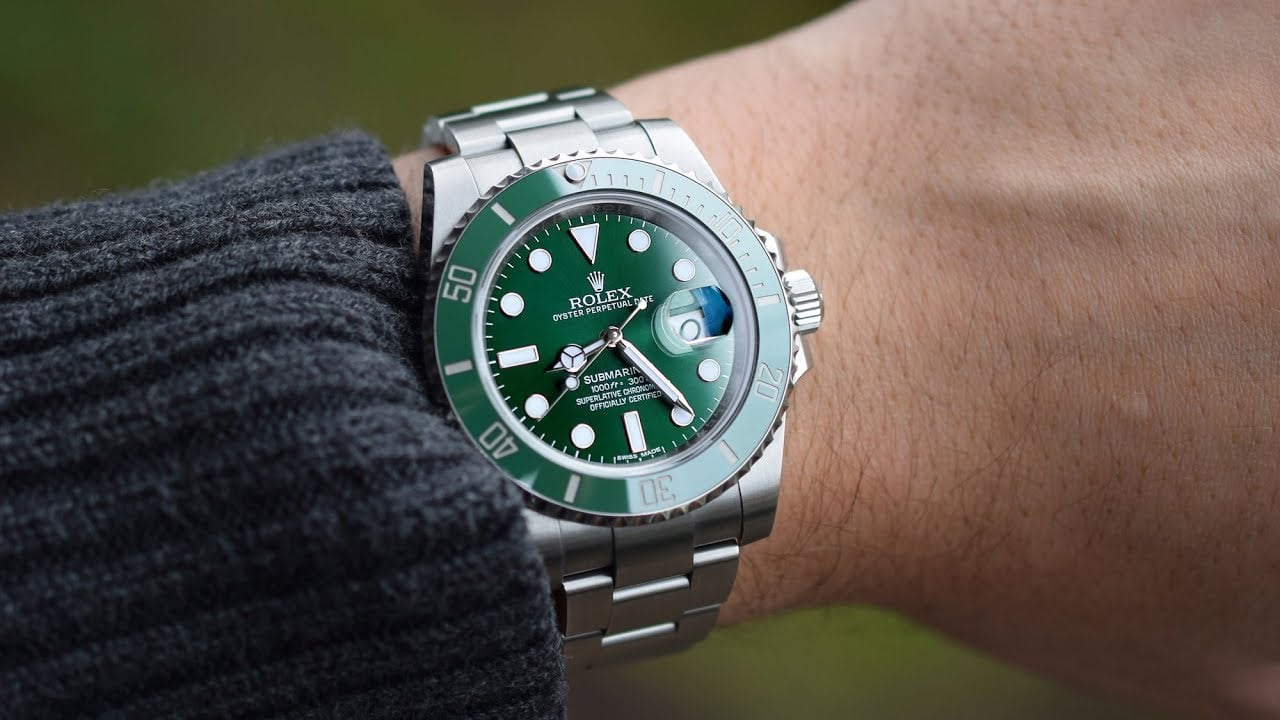 Rolex is a well-known luxury watch brand that is also reputed for being expensive. The Hulk Rolex is a model that has created quite a stir among luxury watch enthusiasts. Some buyers get their names…