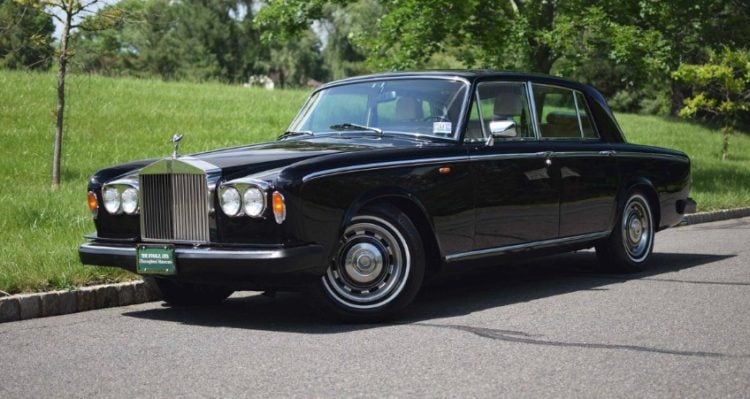 How Did the Rolls Royce Silver Shadow Come Into Existence?

First and foremost, Rolls Royce created the Rolls Royce Silver Shadow while motivated by concerns that it was falling behind its competitors when it came to the subject of automotive innovation. As a result, the Silver Shadow started out with a number of steps up compared to its predecessors. In particular, it is worth noting that it came with a unitary construction, meaning that it was built in such a manner that its body, its chassis, and its floor were part of the same structure rather than separate pieces put together. Generally speaking, unitary construction provides a huge number of upsides, which range from reductions in weight to ease of manufacturing and superior use of available space. As a result, while unitary construction was still being introduced at the time when the Silver Shadow came out, it is now standard throughout the car industry.

How Did the Rolls Royce Silver Shadow Change Over Time?

Of course, the Rolls Royce Silver Shadow saw significant changes over time. For example, two versions of a two-door saloon were introduced in 1966, though one of the two versions had a much more limited run because it was discontinued in 1967. As a result, that particular version called the James Young is extremely rare, which makes sense because no more than 50 examples were ever made. Regardless, a convertible version came out in 1967 as well, which wound up being marketed to interested individuals under the name of the Silver Shadow Drophead Coupe.

With that said, the best-known change should be the Silver Shadow II that was introduced in 1977, which happened because there were a number of changes that were introduced at around the same time. Some examples included rack and pinion steering as well as improvements to the front suspension, which provided interested individuals with superior handling. Meanwhile, the bumper was no longer made out of chrome but rather out of metal and rubber, which provided it with superior energy absorption. Said bumpers had actually started seeing use in the United States for some time by 1976 because they had been introduced in direct response to the tightening of car safety standards that had happened in the United States.

Summed up, the Rolls Royce Silver Shadow had a huge response on the car manufacturer as a whole. As a result, it is no wonder that it resulted in multiple variants as well as multiple versions, each of which retain its resemblance to the original but nonetheless had its own stand-out characteristics. On the whole, the Silver Shadow remains a popular part of Rolls Royce history, which makes sense considering the impact that it has had. With that said, while there is a market for said cars, they are also interesting because they are a very visible reminder of the not so distant past of the car industry.