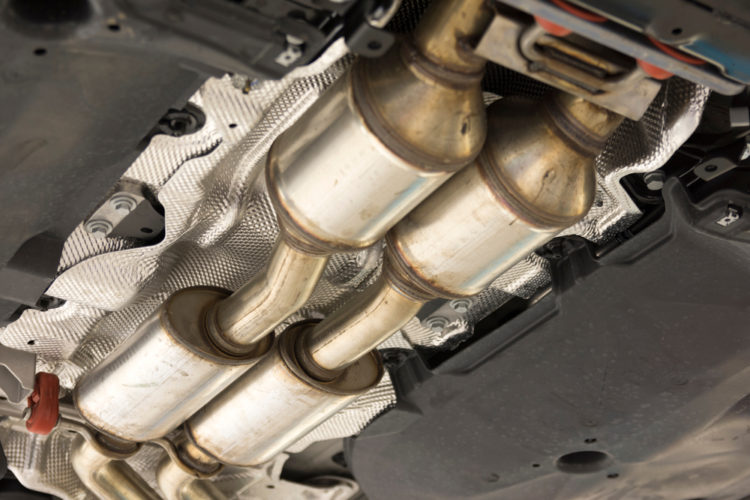 Replacing Catalytic Converters is what most drivers cry about. They are very costly, most single parts that one can carry out. They are an integral part of a vehicle as they help in the exhaust system design to lessen the emissions coming from the vehicle. It may appear like a small muffler from the outside, but what it contains inside is unique and what makes the difference. This write-up is a guide on some of the most expensive Catalytic Converters Money Can Buy. Removing catalytic converters from your can is unlawful in most states. If your car came with a catalytic converter and you removed it, you are likely to be slapped with a penalty of up to $10,000 for removal offense. It is considered illegal when you are caught removing it, but if you are found without one since they are subject to theft everywhere, it isn’t. Most states will suspend your smog accreditation until you buy a new one and replace it.

The Ford Mustang Catalytic Converter isn’t cheap for those who own this model; they will have to part with $1,800 before another cost from the mechanic dealer.

The Ford F250 Pickup looks the same as that of Dodge Ram 2500. The cost is slightly lower to buy a Catalytic Converter that will need $3,300 and labor cost, which is a big discount compared to the top three.

The Dodge Ram 2500 pickup truck has a common symbol to that of Ferrari but a lower-cost version. The dodge may not be flashy like the Lamborghini and Ferrari. But it comes from a line of well-known machines, which is why it will cost you a significant amount of $4,100 to replace its Catalytic Converter.

Like the Ferrari, a Lamborghini requires two Catalytic Converters. This put the total cost for the two at $7,200. If you can buy this sports car, you can definitively afford to replace the two converters.

Ferrari top with the most expensive catalytic Converter, and it requires two of them before you even labor cost. Replacing the two converters will cost you $9000 before labor work.

Why are Catalytic Converters so expensive?

The price of your vehicle’s Catalytic Converter will mainly depend on which type of precious metals it contains. Furthermore, the market value of these metal components may increase its prices. According to Viral Rang, scrap devices removed from your vehicle Catalytic Converters can be used to determine the recycling value and metal usage in other industries. Buying a new catalyst can become expensive because of the catalytic coating applied to it. The role of this coating is to clean the exhaust fumes coming from the carcinogenic toxins. However, the catalyst has a limited-service lifespan which needs to be replaced once you have covered 100,000 km with it. It is essential to know that even if your vehicle’s Catalytic Converter has reached its maximum usefulness period, it may still be an important source of Pt, Rh, and Pd. the amount of these components may not be more than those on new devices. Still, a significant amount can be recovered and recycled.

What is the most expensive mineral found on Catalytic Converters?

The most expensive mineral you will extract from the Converter is Palladium. It is considered more precious than gold, platinum, and silver. It is rarer to find than platinum and used largely by manufacturers of catalytic converters.

Why are cases of Catalytic Converter’s theft high?

Thieves are looking for new Catalytic Converters because they contain exquisite metals such as rhodium and platinum. They are motivated to get these components from your vehicle to sell them in the black market for between $2,000 and $2,500 for each Converter.

How can you know if your car converter is stolen?

You cannot know if your car Catalytic Converter is missing by merely observing it. However, when you start your vehicle, you need to pay attention to how the engine behaves. As soon as you start the engine, supposing the Converter has been stolen, your vehicle will produce a loud roaring sound than usual. The sound will get louder as you continue to engage the gas pedal.

Can a vehicle function without Catalytic Converters?

Technically, your car can operate without the Catalytic Converters, but it will not be a suitable option that one should practice. After all, you may also face fines if you are found using a vehicle without this component.

Which types of vehicles are subject to theft of their Catalytic Converters?

According to sites data, the top targeted models for Catalytic Converter’s theft are Toyota, Honda, and Lexus. The data indicated that mainly the Toyota Prius was targeted, followed by Honda Element, Toyota 4 Runner, Honda Accord, and Toyota Tacoma.

What will happen to your car if the Catalytic Converters are not fixed?

When your vehicle is running with failing Catalytic Converters, it will function properly to convert toxic fumes that pass through it to make them less harmful. The side effect of this experience is a foul smell from the gas, which will mostly smell like sulfur.

Does the removal of a Catalytic Converter cause any impact on the car engine? 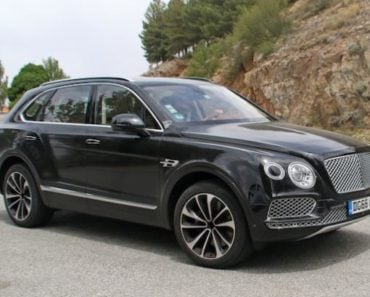 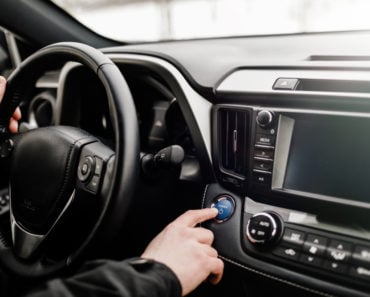 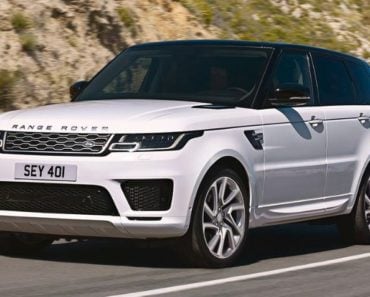 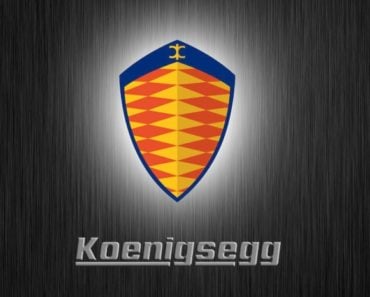 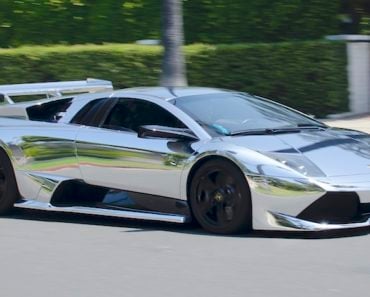 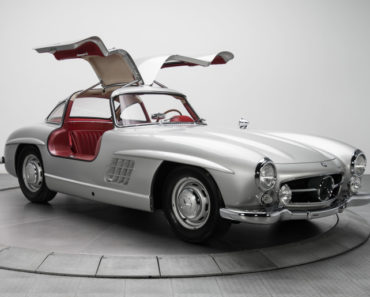