BMW vehicles come equipped with a unique braking system that has similar functions and characteristics in common with systems on other brands. They are, however, different in many ways. If you own a Bimmer you may have already noticed that there is a cost that is generally higher than most other vehicles and the cost of installation and repairs is also a bit on the pricey side. What is it that makes BMW brakes so different from the others? If you’re looking for the answer to this question then you’re in the right place. Here is what sets them apart from the rest.

Who makes the brakes for BMW?

BMW does not make their own brakes and braking systems. Like many other components used in the manufacturing process, BMW has contracted with third-party suppliers. According to Investopedia, BMW uses Brembo for their supply of brake calipers. The Quora Forum has been alive with input from members. They further enlighten us to the fact that BM does not manufacture brake pads, calipers, nor discs for the braking systems. The discs are made by Otto Zimmermann Bremssceiben GmbH of Germany. Many other braking system components are made by Swedish, French, and some Chinese companies. These are in addition to the Brembo contract, Bendix, ECP’s Pai, Textar, ATE, and MD friction. It really all depends on the model, which parts are used.

BMW’s braking system can be confusing

Many drivers are confused when it comes to the ranking systems and components on their BMWs. Even parts suppliers have issues figuring it out. According to Bimmer World, BMW maintains a variety of different brake specifications on their assorted vehicles. The same branding is used for various components, but the issue becomes cloudy when you move from one trim package to another. BMW has designed some editions of the same vehicle with larger front and rear rotors or more aggressive brake pads. There doesn’t appear to be any rhyme or reason to the average consumer but BMW knows what they’re doing. Differences in brake components emerge with variations in the particular package or option that is selected.

Some BMW vehicles are fitted with retrofit components. There are so many different options that you practically need to be a BMW certified mechanic to figure them out. Some aftermarket parts have been used for older BMW vehicles, but it’s not recommended because of the precision design of the braking system that depends upon exact components to achieve the full performance potential. Newer models may also require software updates as they become available to enable the computer system to fully recognize the system. BMW’s brake components are specifically cataloged within the manufacturer’s systems and made to fit into the overarching system for each model, each package, each option, and each year.

Why is it vital to use genuine BMW brake pads on your Bimmer?

The brake pads classified as genuine BMW parts are precision-crafted to work with the model of BMW you own. They are made with safety and durability in mind with materials and processes that are held to the highest standards of quality. BMW maintains an online tool that allows you to see the original brake specifications for each model individually, to clear up the confusion. An improper fit in just one component of a BMW can cause issues and early wear. These factors may lead to brake failure or lackluster performance of the system.

Why are BMW parts and labor so expensive?

BMWs are not cheap vehicles to purchase new from the dealership. The parts that go into them are made of high-quality materials with the same level of craftsmanship. BMW mechanics are highly trained and certified to deal with the complex systems that go into the build of these high-performance vehicles. A lot of time and effort goes into getting it just right at BMW and the additional expense for the quality is passed on to the consumers.

Other facts about BMW brakes

BMW brake systems vary by year, model, trim, and options but most of the systems are designed by Alfred Teves Gmbh, aka ATE. The systems feature an abrasive design that generates a lot of brake dust. Although they are high performance, this has been a common complaint about them. Some compatible aftermarket pads can help to reduce the issue. Since brake fade can occur with cheaper pads, it’s essential to ensure that only high-quality aftermarket pads are used.

In 2019, it was announced that BMW took their braking system to a new level in the new M-series sports cars. They developed a brand new braking system that has the ability to be configured by the driver. This puts even more control in the hands of the driver in one of BMW’s most innovative moves. The new system allows the driver to control how aggressively the braking system operates, according to Greening. This is one of the most impressive differences that sets BMW apart from the rest.

BMW is at the top of their game with the new configurable braking system created for the M-series. They’ve consistently set themselves apart from the other auto manufacturers by creating unique braking systems that are designed for each particular vehicle model and year. Although it can be confusing for parts specialists and do-it-yourself mechanics, BMW maintains a list of the detailed specifications for each different model. The various components used from one trim, package, or option to the next is a part of the grand plan to create a system that delivers the highest possible performance within these systems. BMW has taken great pains to ensure that they’re not like all the other automakers and this is just one more aspect of a Bimmer that makes them special. 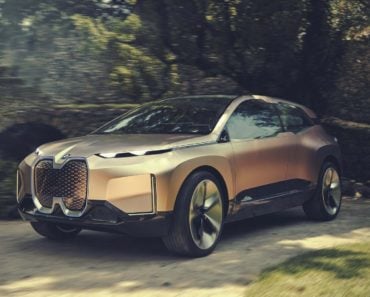 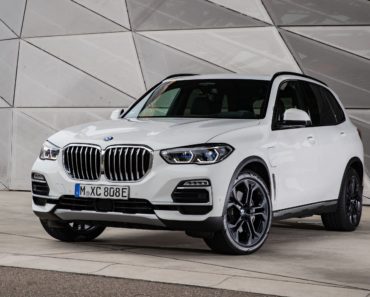 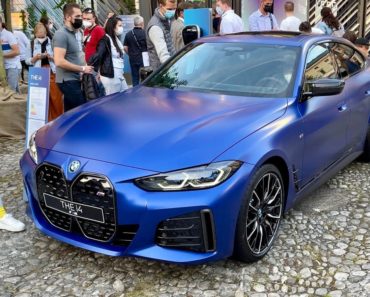 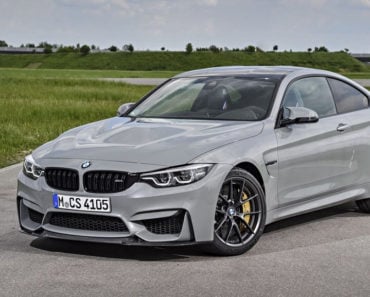 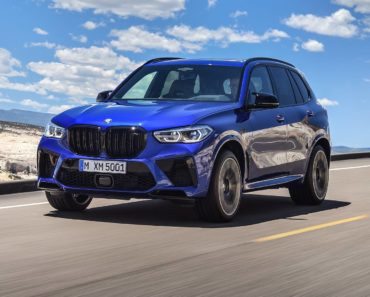