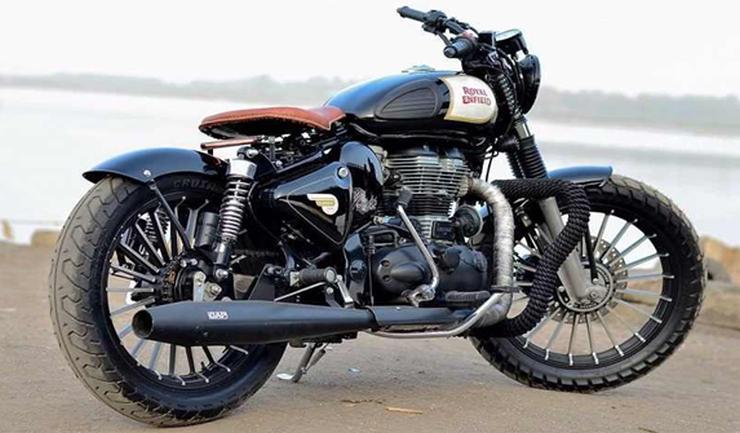 Royal Enfield is a brand of motorcycles that’s been in business for more than a hundred years. With such a long and successful run, they’ve established a strong reputation and in India, they’ve developed a cult following. It’s not a brand that is regularly discussed in conversation these days, but it’s still relevant and there are some amazing collector’s examples that are still around in private collections. To bring this iconic brand to the fore, here are ten things you didn’t know about Royal Enfield.

1. The Royal Enfield Bullet 350 is the oldest production bike in the world

When the first motorcycle was made at Royal Enfield, it was a major accomplishment for the company. The year was 1931 and the model was the Bullet. It was released for sale to people in the United Kingdom in 1931. It would be two decades later that the Bullet made its way to the country of India, where it was a huge success. The Royal Enfield Bullet has earned a special place in history as the oldest production motorcycle in the world.

Royal Enfield doesn’t just make motorcycles. Before they embarked on that venture, they were a manufacturer of lawn mowers among other things. Motorcycles were one of the things that they seemed to evolve into naturally. They also made guns for sportsmen as well as for rifles to supply the army. Royal Enfield has made a variety of different products, but they still make engines.

3. They supplied the army with a few products

In addition to producing rifles for the army, they also began supplying them with motorcycles after this became one of their specialties. They not only supplied the British Army with guns and motorcycles, but they also sent bikes to the Russian army. During the 1950s, the Indian army contracted with Royal Enfield for motorcycles. We’ve been told that there are still quite a few of the Royal Enfield brand being ridden by army personnel in India to this day.

There is something about the name Royal Enfield that makes consumers assume that their products are meticulously assembled by hand. The truth of the matter is that they were prior to 2014. If you were among those who insist that the motorcycles are handmade you are right about every model edition up until 2014. After that, they were assembled by the robots, but the pinstriping is still done by hand.

There is something very special about the pin-striping on each Royal Enfield Motorcycle. This is a fun fact that not many people know about, but it’s an important one that bears highlighting. The same artist family has been doing all the painting of the pinstriping on the Bullet’s tanks by hand and it’s been that way since the Royal Enfield line was established in India. 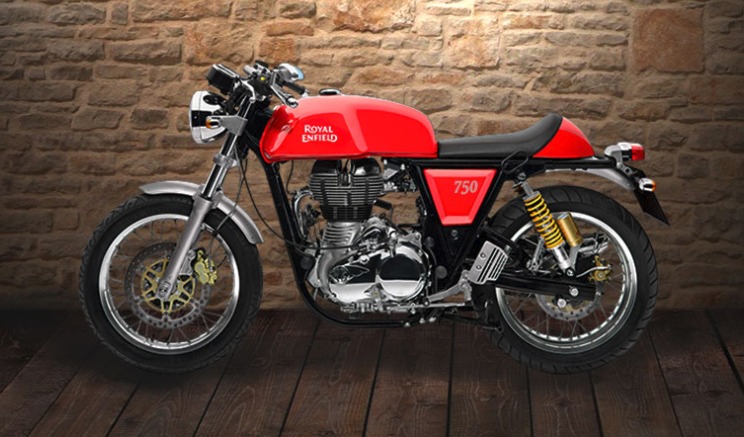 6. Their tagline was put on a lawnmower first

Royal Enfield originally made lawnmowers and guns before they started producing motorcycles. The famous tagline that reads “made like a gun” is seen on their motorcycles, but few people know that it first appeared on their lawn mowers. Royal Enfields are perhaps best known for the high-quality guns they produced for the army.

Here’s an interesting fact about the Royal Enfield company. They started out in England as a company of the United Kingdom. In 1999, the British arm of the company experienced significant financial difficulties and was forced into bankruptcy. The company closed down and they were taken over by the arm located in India and they now export to the country that they started out in.

In 1955, the Indian army commissioned the Royal Enfield company to manufacture an order of 800 motorcycles for use in their army. This was the first official commission for the company. This was followed by more to come.

10. Royal Enfield was a leader in innovation in the 1920s

The Royal Enfield company took the lead in motorcycle innovation. Their development of the four-stroke single cylinder 350cc engine was revolutionary. The first engine of this type was manufactured in 1924.