Home
Motorcycles
A Closer Look at the Yamaha SCR950 Scrambler 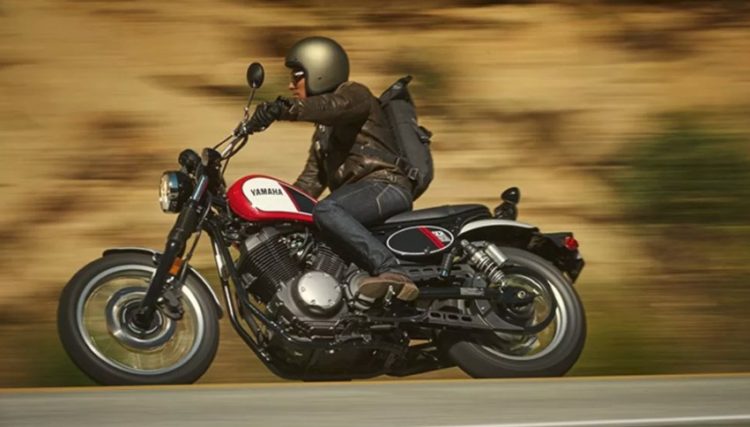 What do you know about the Yamaha SCR950 Scrambler? If you love motorcycles, you have probably already done more than your fair share of investigative work about this unique and innovative bike. At first glance, you already know that it’s a bike that looks like it’s capable of handling anything you decide to throw at it. It also looks fast and sleek, not to mention the fact that it actually looks like it would provide a more comfortable ride than a lot of other bikes that are also extremely popular. If you really want to know more about it, keep reading.

The first thing you’d probably like to know is that on this particular motorcycle, the chassis is designed for riding on the highway. That makes it much more comfortable on your longer rides, but it also made a lot of people wonder whether or not the bike would be capable of handling any type of off-road adventure. Rest assured, that has been tested in the bike passes with flying colors. As a matter of fact, it handles off-road terrain exceptionally well for a motorcycle with a chassis that wasn’t really designed for that type of activity. Nevertheless, the bike remains a smooth ride and it’s easy to control throughout, regardless of the type of ground you’re riding over.

This bike is rather unique in a number of ways, with one of those ways being the way in which it was built. It’s something of a hybrid, designed to be a sport bike in some instances, a dirt bike in others. In every sense, it’s one of the top notch bikes for new riders. It’s affordable, coming in at less than $9,000 and it’s easy to handle. If you don’t have a lot of experience riding motorcycles and you’re looking for something that’s affordable, this is easily one of the best choices you could ever make. Granted, it doesn’t have the dedicated ability to ride on some of the roughest terrain like a full-fledged dirt bike would have, nor does it have the power to go nose-to-nose with a bike like a Ducati. That’s okay, because those bikes are for far more experienced riders who also have rather deep pockets. If you have neither the experience nor the finances to purchase one of those other high-end bikes, you should be able to purchase this particular motorcycle and be perfectly happy with it. Unless you plan on becoming a dedicated rider of dirt bikes or touring models, this one should do quite well for you for a number of years. 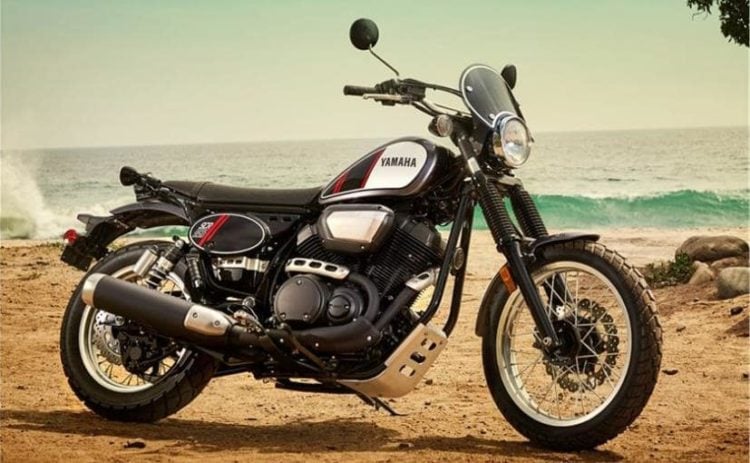 This bike has a liquid cooled engine with a 9 to 1 compression ratio so it’s got enough power to get the job done, provided you’re not trying to race other motorcycles that are way out of his class. This is not a bike that’s designed for any specific purpose. In other words, it wasn’t built as a specialty motorcycle. It was, in fact built as an entry level bike and it does a very good job when compared to other bikes in its class. If you’re looking for something more specific, you’re not likely to find it at this price point and in most cases you won’t find it for even twice this much.

The reality of the situation is that this is a bike that is well-designed, sturdy enough to go off-roading and classy enough to be ridden on the highway, all while still being gentle enough to be a good fit for new riders. Some people complain that it’s not the most comfortable bike in the world, largely because it’s designed to do a little bit of everything. That means it has suspension that’s a little stiffer and a seat that’s a bit sturdier. Nevertheless, most people are willing to give it a thumbs up once they ride it a little bit. In addition, it handles surprisingly well on gravel surfaces and it doesn’t go crazy when you try to turn or hit the brakes, even when the rocks are giving way underneath your wheels.

Yamaha has a habit of creating some very good motorcycles and this one is no exception. The fact that it’s available for just over $8,000 makes it a good option for most people who want a decent motorcycle without spending as much as they could expect to spend for some cars. All in all, it’s a bike that’s capable of doing whatever you ask it to do, as long as you use some common sense when you’re riding.