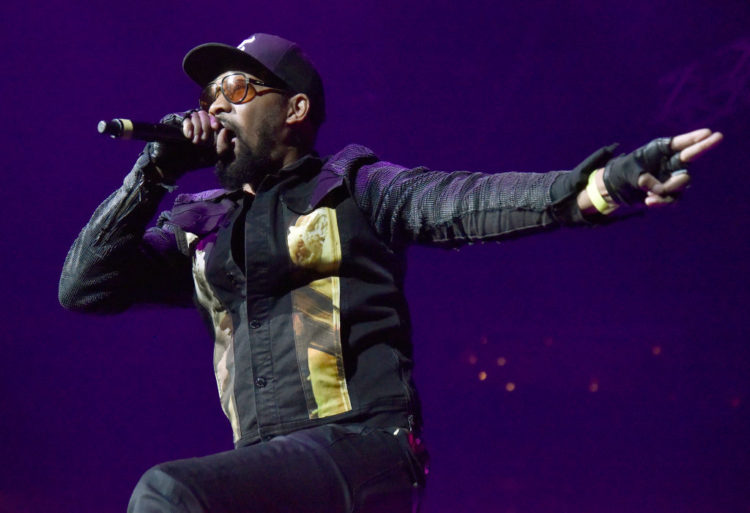 A lot of people will be most familiar with RZA because of his role as the de facto leader of the Wu-Tang Clan (https://en.wikipedia.org/wiki/Wu-Tang_Clan). However, it is important to note that he is involved with the entertainment industries in a number of other notable ways as well. For example, RZA is considered to be one of the best record producers in hip-hop. Similarly, RZA has directed movies and continues to direct movies. Summed up, he is a very multi-talented individual.

What Is RZA’s Current Net Worth?

Naturally, RZA’s successes have resulted in him earning a fair amount of money. The exact number is unknown to the public because this is very personal information. However, there are parties out there that produce estimates for the sake of satisfying their sense of curiosity, with an excellent example being Celebrity Net Worth’s estimate of $18 million. Interested individuals shouldn’t assume this number to be 100 percent accurate, but interested individuals should be able to get at least a general sense of RZA’s current net worth from it.

How Did RZA Reach His Current Net Worth?

Background-wise, RZA grew up in Brooklyn. Perhaps unsurprisingly, RZA is his stage name. Meanwhile, the man’s real name is Robert Fitzgerald Diggs, which is a reference to both Robert Francis Kennedy and John Fitzgerald Kennedy. Regardless, RZA was introduced to hip-hop at a young age, as shown by the fact that he was competing in rap battles when he was still 11. Having said that, RZA and the other future members of the Wu-Tang Clan didn’t exactly get the group off of the ground right away. This can be seen in how RZA was actually signed to Tommy Boy Records under the name Prince Rakeem at one point in time, which didn’t work out because his initial re-release underperformed.

Instead, RZA and the other future members of the Wu-Tang Clan got the group off of the ground after RZA was acquitted of the charge of attempted murder following a shoot-out, which convinced him to get away from anything that would ever put him in a similar situation ever again. Part of the process of forming the Wu-Tang Clan involved everyone picking out a new nickname. In RZA’s case, this means RZA, which was based on the nickname “Rza Rza Rakeem” that had been given to him by his preexisting fans. Said nickname is based on a combination of his graffiti tag “Razor” and an earlier song with an earlier group called “Pza Pza Pumpin.” However, it is interesting to note that RZA also gave it a backcronym of “Ruler, Zig-Zag-Zig, Allah,” which means “Ruler, Knowledge-Wisdom-Understanding, Allah” when using the Five Percenters’ Supreme Alphabet.

RZA took a leadership role in the group from the very start. This can be seen in how he produced their songs. Furthermore, this can be seen in how he decided which of the members would be placed on which of the songs. Regardless, the Wu-Tang Clan’s first album proved to be a huge success in both a commercial sense and in a cultural sense. One can be seen in how it is certified triple platinum. The other can be seen in how said album is considered to be one of the most influential works of hardcore hip-hop in the 1990s, which played an important in bringing New York City hip-hop back into national prominence. More importantly, the Wu-Tang Group proved itself to be more than a flash in the pan when its second album proved to be even more successful. Something that enabled a wide range of other projects to get off of the ground.

To name an example, RZA has worked on solo projects as well. In total, the man has released four studio albums from the late 1990s to the late 2000s, which aren’t counting the three collaboration albums that he has released in 1994, 1997, and 2016. Similarly, it should be mentioned that RZA has produced an enormous number of songs for other artists, which is a process that started up in the 1990s and has continued into the present time.

Besides this, it should be mentioned that RZA took a strong interest in movies. On the acting side of things, he started out with very minor roles in a wide range of movies. However, RZA wasn’t content with just showing up in movies from time to time. This can be seen in how he got involved in the directorial side of things as well, which went hand-in-hand with him performing in more and more important roles. In particular, interested individuals might remember RZA being both the lead and the director for The Man with the Iron Fists, which is a great example of his lifelong love for martial arts movies. Having said that, RZA has continued to work as both an actor and a director in subsequent projects. For example, he directed an episode of Marvel’s Iron Fist in 2017. Similarly, RZA is involved in a couple of upcoming movies. One would be Minions: The Rise of Gru, in which he is a voice actor. The other would be Blood Brothers, in which he is both the director and a writer. RZA has been very active in this regard for quite some time, so it seems reasonable to speculate that he will continue doing so for the foreseeable future.

As such, while RZA’s exact wealth might be unknown, the sources of his wealth aren’t particularly mysterious. He is a successful artist. Furthermore, he is a successful artist who has managed to use his reputation to get a wide range of projects off of the ground. One excellent example would be the various Wu-Tang Clan merchandise that has been sold since the start and continue to be sold in the present. Other excellent examples range from his work as a producer to his work as an actor, a director, and even a writer. Summed up, it seems safe to say that RZA’s net worth will continue to increase in the times to come because he certainly shows no signs of slowing down when it comes to his creative endeavors.