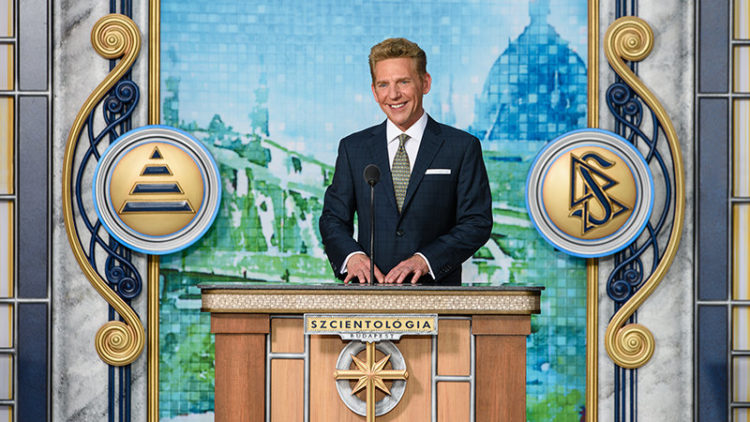 It seems that President Trump would support the removal of the Church of Scientology’s tax-exempt status should that particular issue be investigated by the IRS. What happened is that a friend of the Trump family named Lynne Patton sent messages stating said support via Twitter to Leah Remini, an actress who has been campaigning for said cause for some time now. If true, there are a lot of people who would support such a removal, but at the same time, the exact manner in which the removal happens could prove problematic.

Should the Church of Scientology Lose Its Tax-Exempt Status?

At one point, Scientologists literally broke into IRS headquarters so that they could make fake credentials for further espionage use, which was but one example of the extreme lengths to which they were willing to go. In the end, the Church of Scientology managed to force the IRS to the negotiating table, which resulted in not just the granting of tax-exempt status to 153 Scientology-related organizations but also the right to extend that tax-exempt status to future branches. Even worse, once the Church of Scientology managed to gain said status, they started to use that recognition by the U.S. government to start attempting to gain the same in other countries, which has produced mixed results so far.

As for the present, well, suffice to say that the Church of Scientology does not seem to have changed for the better, as shown by the documentary called Going Clear as well as other works that are critical of its activities. Simply put, there are a lot of people stating that the Church of Scientology is still treating its members in an inhumane manner, still harassing both ex-Scientologists and other critics, and still operating for the benefit of those who sit at the top of its hierarchies. Considering the sheer interest that said organization shows in profit-making, it is not exactly difficult to see why some people might have a problem with its tax-exempt status.

What Happens If the Church of Scientology Loses Its Tax-Exempt Status?

With that said, the whole issue is complicated by the fact that a move to remove the Church of Scientology’s tax-exempt status would have to come from within the IRS rather than from within the White House. After all, the IRS has to be able to operate in an independent, unbiased manner, so much so that some experts have stated that an attempt to influence its investigations by the White House could actually be illegal. As a result, even if President Trump pushed for the removal of the Church of Scientology’s tax-exempt status, that could set a rather unfortunate precedent with potentially problematic consequences in the future. 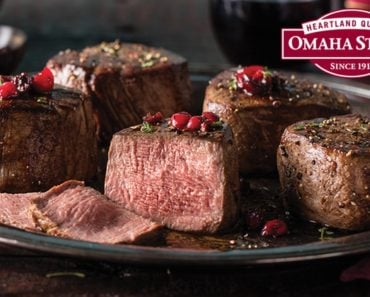 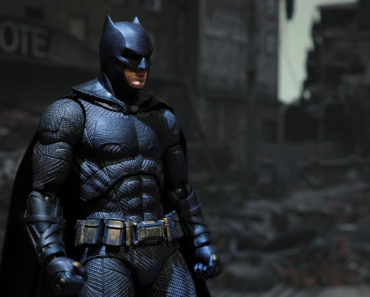 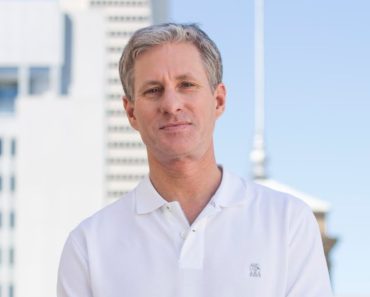 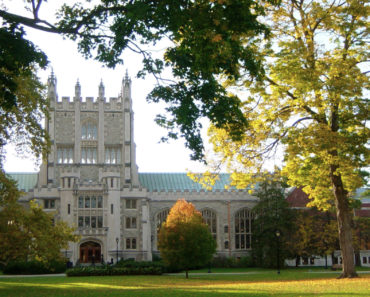 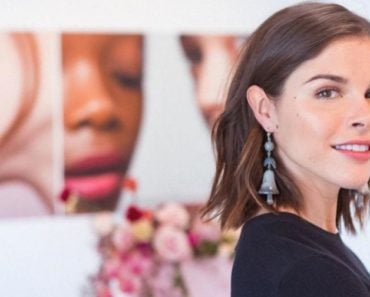