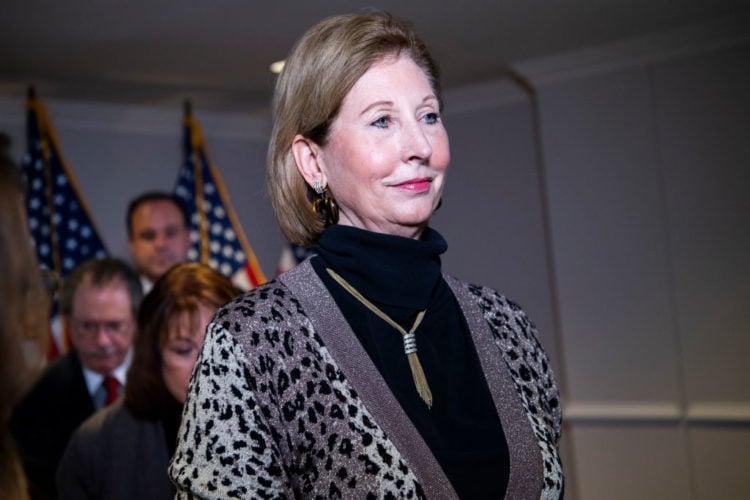 Sidney Powell is an American attorney. She is in her 60s, so it should come as no surprise to learn that she has been active for a long time. However, Powell has become much more prominent in recent times because of her involvement in the attempts to overturn the result of the 2020 U.S. presidential election.

What Is Sidney Powell’s Net Worth?

There is some interest in Powell’s net worth. However, there being some level of interest isn’t the same as saying that said information is known to the public. Instead, interested individuals will have to settle for rough estimates. Unfortunately, there doesn’t seem to be any particularly good estimates, meaning that they will have to settle for what they can find. On the lower end of things, there are estimates that Powell’s net worth is approximately $1 million to $5 million. This seems much more reasonable than the higher end of things, seeing as how there are estimates out there that say she is a multi-billionaire. Something that seems rather unlikely.

How Did Sidney Powell Reach Her Net Worth?

Powell was born in the city of Durham, NC. After which, she was raised in the city of Raleigh, NC. Apparently, Powell knew that she wanted to become an attorney from a young age. As a result, when she graduated from high school, she went to the University of North Carolina at Chapel Hill. From there, Powell then went to the University of North Carolina School of Law, thus providing her with the education needed to pursue a legal career.

It is interesting to note that Powell became one of the youngest federal prosecutors in U.S. history. However, she didn’t spend her entire career working for the government. This can be seen in how Powell started up her own law firm in 1993, with the result that she practiced in Texas, North Carolina, and then Texas once again. Over the course of her career, she was involved with a number of notable cases. For example, she was one of the prosecutors involved in the trial of Jimmy Chagra, who was accused of the assassination of a federal judge. Said individual was acquitted for that particular charge but was convicted on other charges. Later, Chagra confessed his involvement in the conspiracy to murder the federal judge. Later on, Powell represented both firms and executives involved in the Enron scandal, which saw said company concealing billions of dollars of debt on its financial statements. Unsurprisingly, Enron went down for it. Furthermore, Enron’s accounting firm Arthur Andersen went down for it as well even though it was one of the five biggest such firms in the entire world at the time. Something that was more or less inevitable because no one could trust it after its involvement in one of the biggest auditing failures of all time. Besides this, Powell wrote a book stating that prosecutors had overreached with the corruption trial of Ted Stevens, who was one of the senators representing the state of Alaska. In that case, she proved to be correct because while he was found guilty, the indictment was dismissed because of gross prosecutorial misconduct before he was sentenced.

Still, Powell was a relative unknown until recent times. After the release of her book, she made her politics very clear by writing articles for right-leaning websites. As a result, Powell became involved in the legal battles of the Trump administration. For example, she was one of those who spoke out against the Mueller investigation. Similarly, she was one of those who said that retired lieutenant general Michael Flynn should withdraw his guilty plea for making false statements. In fact, Powell went on to be named Flynn’s lead attorney after he released his law firm, during which period she was already an enthusiastic proponent of various conspiracy theories.

This kind of thing brought Powell to the attention of President Donald Trump himself. Furthermore, she was involved in promoting the opinion that the 2020 U.S. presidential election would be stolen long before the election was held. Unsurprisingly, when Trump put together a legal team to challenge the results, Powell was one of the team members. It isn’t quite clear how she managed to become more and more prominent among the team. However, she did so, with the result that a broad swathe of the public got to hear more and more about her beliefs about what had happened. For example, Powell claimed that the election had been rigged by an international communist conspiracy between parties that included but were not limited to Cuba, China, the Clinton Foundation, and Hugo Chavez, the former president of Venezuela who had died in 2013. Similarly, Powell claimed that election results showing a Trump victory had been transmitted to the electronic voting firm Scytl’s German office. After which, said office had been raided by the U.S. Army. Both Scytl and the U.S. Army refuted the claim. For that matter, it is worth mentioning that Scytl hasn’t had a German office since September of 2019. Never mind the fact that it wasn’t involved in tabulating U.S. votes. Eventually, Powell proved so zealous that she was actually booted from the Trump team, though there are reports that Trump himself was somewhat more supportive than the other members of the Trump team.

Summed up, Powell’s exact net worth is unclear. However, it is believed that she is at least a millionaire, presumably because of her career as an attorney. It is unclear what will happen to Powell’s net worth in the near future. Having said that, it is worth mentioning that she has been involved in political fundraising. There are reports that one of her groups has raised more than $14 million. Moreover, there are questions about how that money has been spent. Something that doesn’t look as though it will be settled anytime soon. 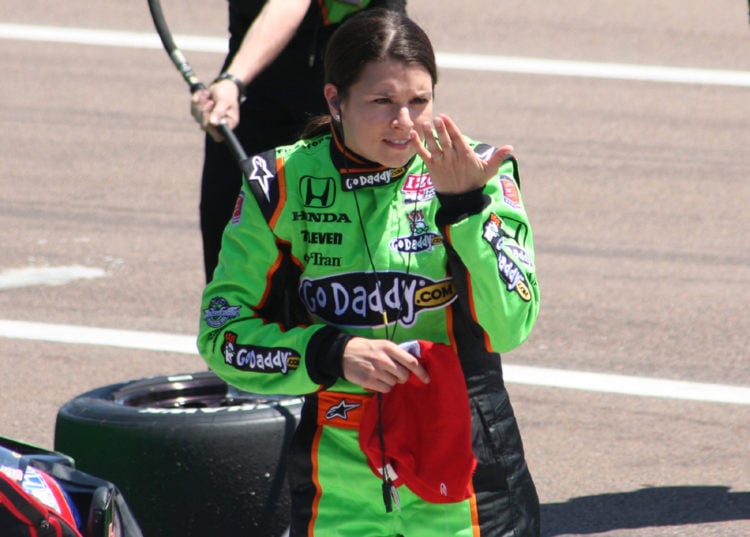 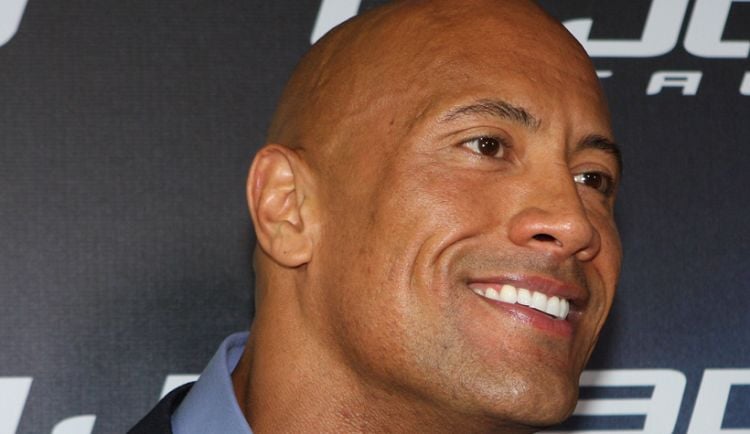 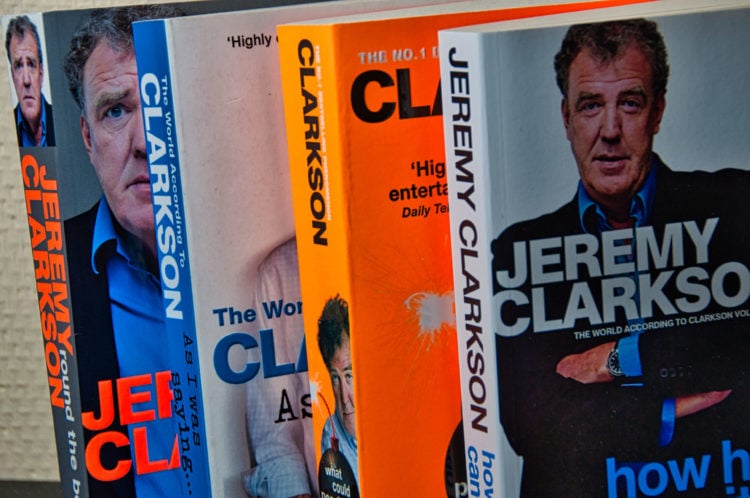 Love him or loathe, you can’t deny Jeremy Clarkson knows how… 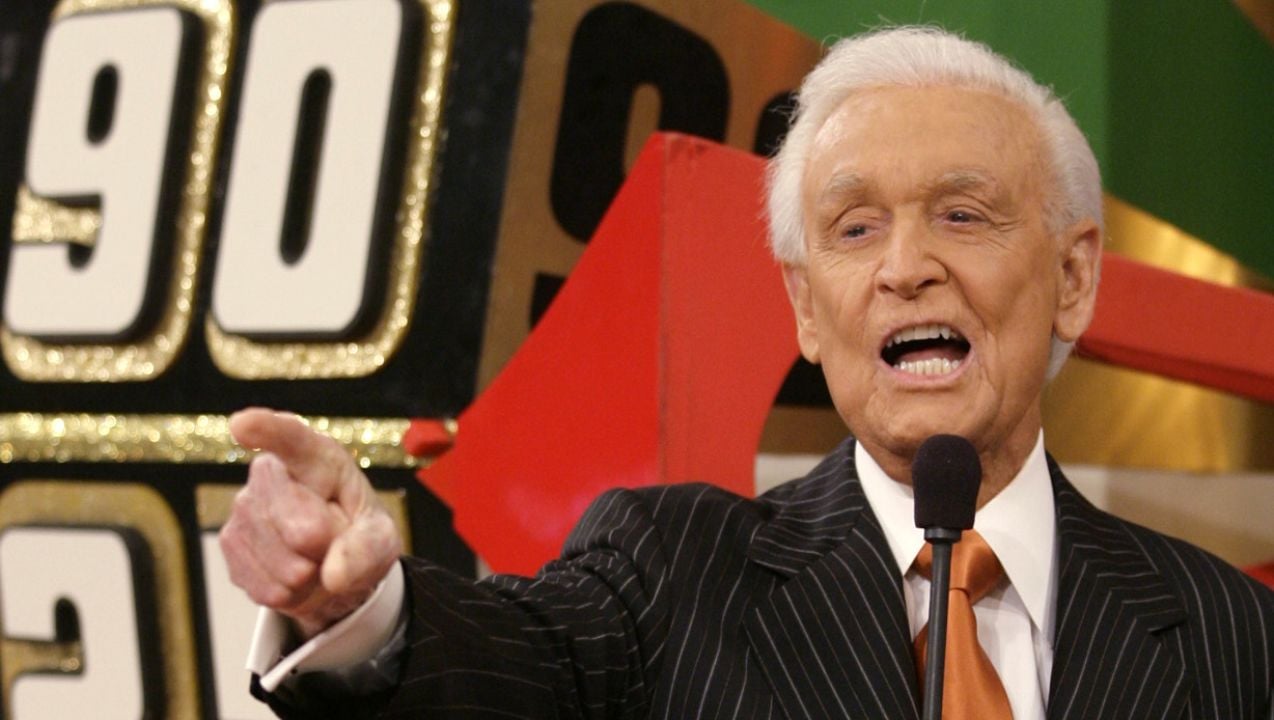 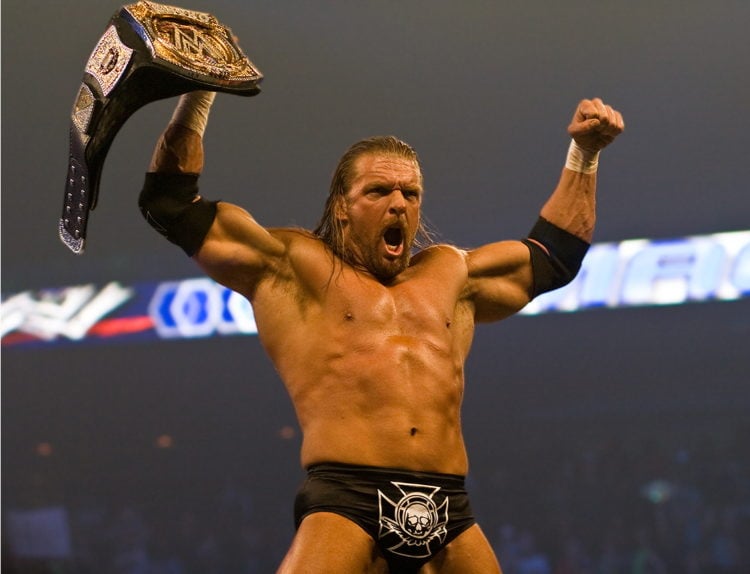 Hunter Hearst Helmsley, known as Triple H, is one of the… 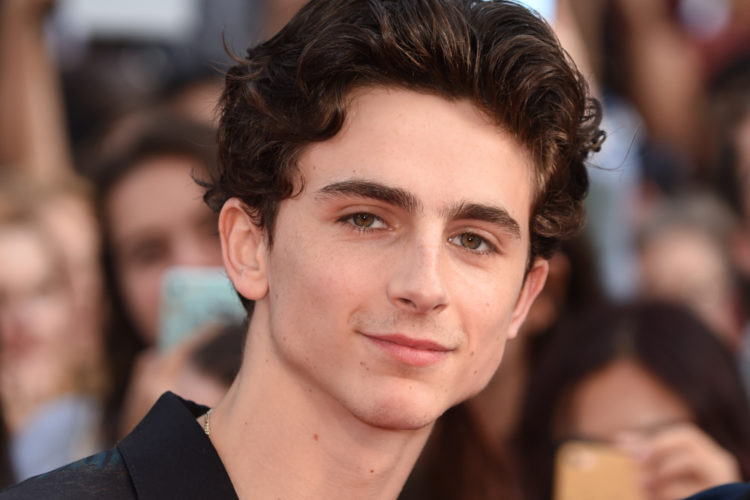