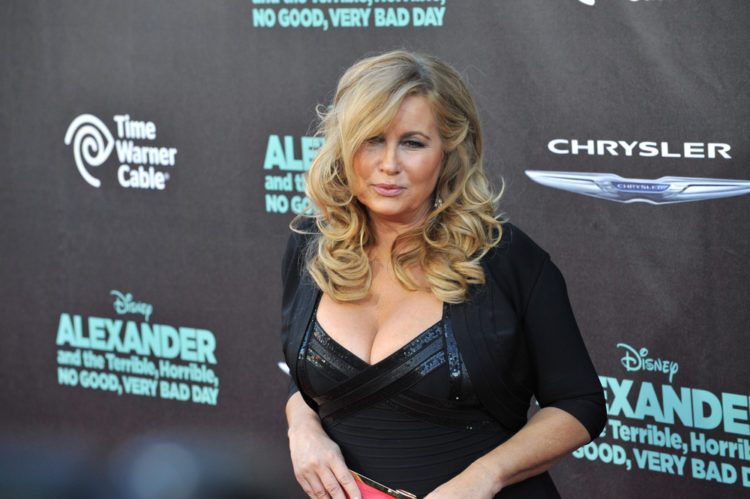 American actress and comedian Jennifer Coolidge is best known for her supporting roles in television and film comedies. She’s maintained a successful career since seeking out Hollywood roles since she was 21 years old. She’s also had a few lead roles, worked in ensemble casts, and worked on stage. Her successful career as a comedic actress earns her about $1 million a year. She has achieved a net worth of $6 million.

Jennifer Coolidge was born in Boston, Massachusetts on August 28, 1961 and grew up in the suburb of Norwell. She grew up with three siblings and her parents, Paul and Gretchen. As a child, Jennifer was musically talented and played the clarinet. She attended an orchestra camp for several years. The precocious but studious child knew she wanted to be an actress and admired Meryl Streep, but her comic skills led to comedic roles. Jennifer studied at Emerson College in Boston and at the Academy of Dramatic Arts in New York City before heading to Los Angeles.

Once in Los Angeles, Jennifer became a member of the comedy improvisational sketch troop The Groundlings. She dated fellow member, comedian Saturday Night Live star Chris Kittan. In 1993 she appeared in an episode of Seinfield as Jodi, the masseuse. She won guest roles in other television series over the next few years as well as parts in films including A Night at the Roxbury and the voice role of school teacher Mrs. Kremer on the animated television series King of the Hill. In 1999 and 2001 Jennifer’s film career really took off. In 1999 Coolidge won the role of Stiffler’s mom in the movie American Pie and would return for its several sequels. In 2001 she played Paulette the manicurist in Legally Blonde and for its sequels which helped bring her fame. In 2004 Coolidge played Fiona Montgomery in A Cinderella Story starring Hillary Duff. Jennifer Coolridge won the Teen Choice Award for Choice Movie Sleezebag for that role as the evil stepmother.

Jennifer Coolidge continued to appear in both television shows and films. She played the role of the pretentious and funny Amanda on an episode of Friends and went on to play the role of Joey Tribbiani’s agent in the Friends spin off Joey. Coolridge appeared in episodes of television series including Sex and the City, Frasier and According to Jim. She also had roles in the Adam Sanders movie Click as his wife’s best friend and in Steve Carrel and Tina Fey’s movie Date Night doing an obnoxious impression of Barbara Streisand’s character from Meet the Fockers. Jennifer Coolidge performed as part of an ensemble cast in several of director Christopher Guest’s improvisational mocumentary films. These include Best In Show, For Your Consideration, A Mighty Wind and Mascots. The cast of For Your Consideration won the Best Ensemble Cast Award from the Gotham Independent Film Awards. In 2007 Jennifer Coolidge had her first film starring role in Epic Movie as the White Bitch. The movie was a lampoon of The Narnia Chronicles. Coolidge would go on to appear in The Secret Life of An American Teenager and in a recurring role on CBS’ 2 Broke Girls. She continued to appear in several movies including voice roles in an Alvin & The Chipmunks and in The Emoji Movie. She befriended singer Ariana Grande when she saw her doing an imitation of one of Coolridge’s comedic roles and appeared in Grande’s Thank U, Next video.

She appeared in the theater

Not only has Jennifer Coolridge earned her millions with her many television and film roles over her more than three decade career, she also performed on stage. She performed in many performances of The Women as Edith Potter from 2001 through 2002. She appeared in 9 performances of Elling in 2010. She played several roles in the play and was nominated for Outstanding Featured Actress in a Play by the Drama Desk Awards.

She lives in a haunted house in New Orleans

Jenniffer Coolidge spends her time living half the year in Los Angeles and half the year in New Orleans. She moved to New Orleans in 2005 and her first home was hit by Huricaine Katrina. She purchased a second New Orleans home, a palatial Plantation home that same year. The home was built in 1867 in the Lower Garden District of the city. It’s Greek Revival design features large columns and a heavy iron gate. Coolridge has restored the home over the years to its original grandeur. She hosts an annual Halloween party, and guests have reportedly witnessed paranormal activity in the home. While Coolridge has not witnessed anything paranormal in the home, she feels a presence and wouldn’t mind seeing some activity. Coolridge let Sophia Coppola film scenes in the home for her 2007 film The Beguiled.

A lifelong animal lover, Jennifer Coolridge gives to and supports several animal charities. She has a dog named Chuy who she saved from a meat factory in Korea, A gay icon and supporter of LGTBQ rights, Coolridge supports those charities and has been a longtime supporter of AIDS assistance. She continues to give her generous support and donate money to several causes close to her heart.

Jennifer Coolidge continues to be active in film and television comedy. In 2020 She played the role of Carey Mulligan in the Emeral Fennelle directed movie Promising Young Woman. In 2021 she had a voice role in Arlo the Alligator Boy and the movie Single All the Way. She starred as Tanya McQuoid in Mike White’s HBO series The Lotus Flower. She has been nominated for two Gotham Awards, and it is believed she will be nominated for the Screen Actors Guild Award 2022 for Outstanding Female Actor In a Television Movie or Limited Series. Currently the film Shotgun Wedding in which Coolridge stars as Carol is in post production. 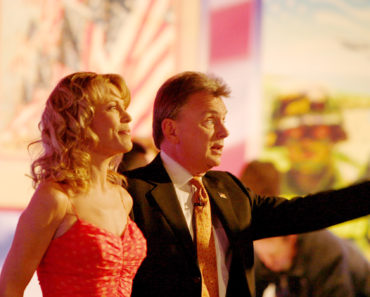 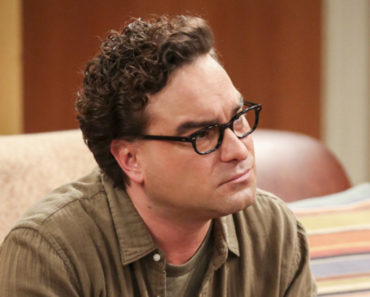 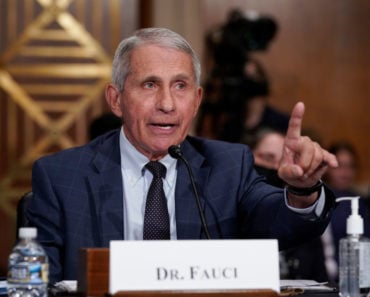 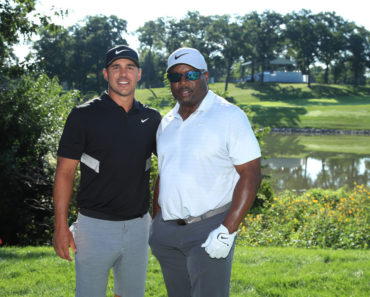 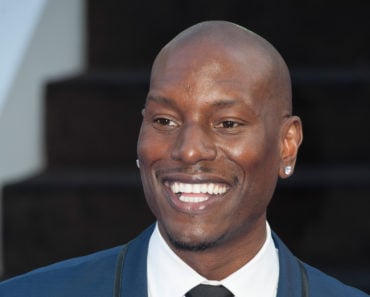 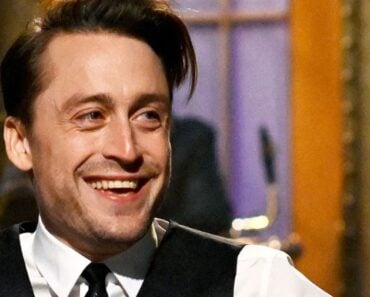