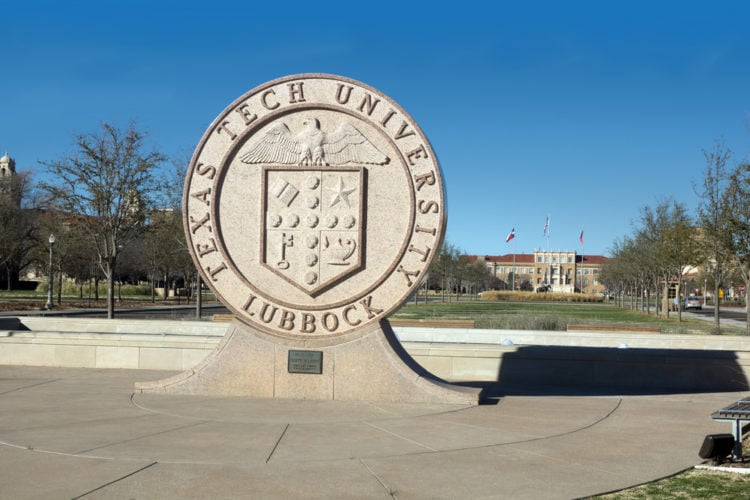 While a good logo can do wonders for a brand’s status, few organizations are committed enough to their emblem to give it a say in their name. Texas Tech, on the other hand, most certainly is. Rewind 70 years, and Texas Tech was going by a very different name. But while ‘Texas Technological College’ had served the university very well for the best part of half a century, times were changing – and so was the school. The primary focus on technical subjects to the exclusion of all others was starting to loosen up. Undergraduate programs in arts and the sciences, business administration, foreign languages, communications, and philosophy were now attracting just as many students as the traditional subjects. The school had moved on from its technological bias. Its name, however, had not. At least, not yet. But things were about to change.

Back to the Beginning

Texas Tech can trace its origins to the 1880s, when the first group of settlers to arrive in West Texas began calling for a university. It would take some time for them to get one, but after several false starts, the construction of what would become Texas Technological College (and later, Texas Tech) began. On Oct 1st, 1925, the university welcomed its first class of 914 students. Over the next few years, it grew, albeit slowly. By the 1930s, the then university president Bradford Knapp decided to hurry things along by rolling out an ambitious expansion plan. Within a few years, the campus was boasting a library (its first-ever), swanky new dormitories, a decent golf course, a swimming pool, and new, improved landscaped grounds. The plan worked: whether it was the library or the swimming pool that attracted the students, it didn’t matter – numbers were up and the university was hopping.

The Origins of the Double T

By the 1960s, Texas Technological College had expanded way beyond its original remit. Students didn’t want home economics and agriculture, they wanted philosophy, history, French. So the university duly gave it to them. Which was very nice of it, but it did make for a bit of a pickling situation. How could it go on calling itself a ‘Technological College’ when technological subjects weren’t exactly the main event anymore? Simply put, it couldn’t. A new name was in order, and that’s exactly what it got. But just like the construction of the college, it took some time to get it.

When it came time to start kicking some new names around, no one seemed able to agree on the best one. Some suggested ‘Texas State University’ as a good choice. Others liked the sound of ‘The Texas University of Arts, Science, and Technology’ better. For a while, the ‘University of Southwest’ was the preferred choice. But all the names had a problem. None of them matched the university logo. As ttu.edu notes, the Double T had come about several decades previously. Although no one knows for sure who created it, it’s most widely believed to have been the handiwork of the school’s first football coach, E.Y. Freeland. After getting its first outing on the sweaters of Freeland’s football team, it began popping up with enough regularity to become well and truly established in school tradition.

In the 1930s, the class of 1931 paid their respects to the school by donating the Double T bench. Not only did it honor the importance of the Double T, it gave the upperclassman (for whom it was strictly reserved, at least until everyone else started to get in on the act) a great place to relax and enjoy the sun in the south courtyard by the Administration Building. Not to be outdone, the class of 1938 decided to go one better by donating a neon Double T sign (the largest one in existence at the time, according to depts.ttu.edu that’s since found a home (and since 1983, a partner in the shape of the school’s second neon sign) on the east side of Jones AT&T Stadium.

Cleary, the Double T logo meant a lot to the school and even more to its students. Always had done, probably always would do. Which made for something of a predicament…

Out with the Old, In with the New

The school had a quandary. It wanted to ditch the name, but not the logo. But how could it keep the Double T of the logo if it lost the same from its name? Finally, the Board of Directors came up with a solution. ‘Texas Tech University’ fulfilled the brief required of the new name but, best of all, preserved the Double T of both the old name and the logo. But not everyone was quite so happy with the decision as the Board. One student felt compelled to write a letter to the University Daily stating ‘tech to me is a coined word and doesn’t dignify this fine institution”. Others took it even further, staging marches, rallies, and even a sit-down letter writing demonstration. And it wasn’t just the students who were getting all fired up. As swco.ttu.edu comments, there were even rumors of some faculty members threatening to resign if the name change went ahead.

But go ahead it did… eventually. The first request to officially change the name to Texas Tech University was submitted in 1964, but due to continued opposition (not to mention several failed attempts by Governor John Connally to have the school placed into the Texas A&M University System), it would take another five years before it received state approval. But eventually, it got it. Texas Tech officially opened for business in September 1969, Double T logo still very firmly in place.

Considering the amount of work it put into preserving its Double T logo, it’s little wonder Texas Tech hasn’t got around to changing it too much over the years. Since becoming the official school logo in 1963 (its history predates that by several decades, but like most things it seems, it took the university some time to award it official recognition), it’s only experienced one update, and even that was minor. The makeover, which came about in 2000, extended to introducing a 3D beveling effect to the lettering, along with a fancy white trim. The Double T’s are still there. Considering how deeply embedded they are in the school’s history, it’s likely they always will be. 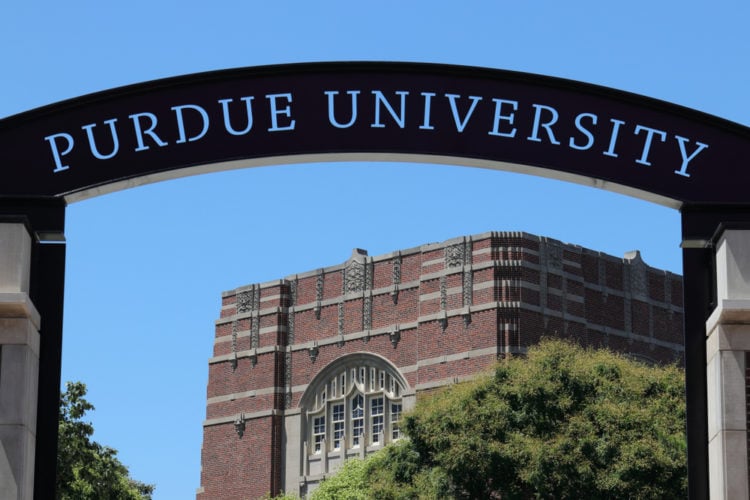 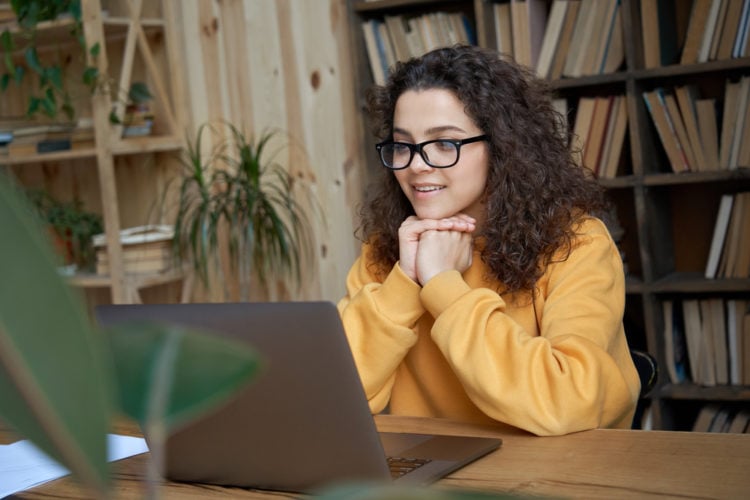 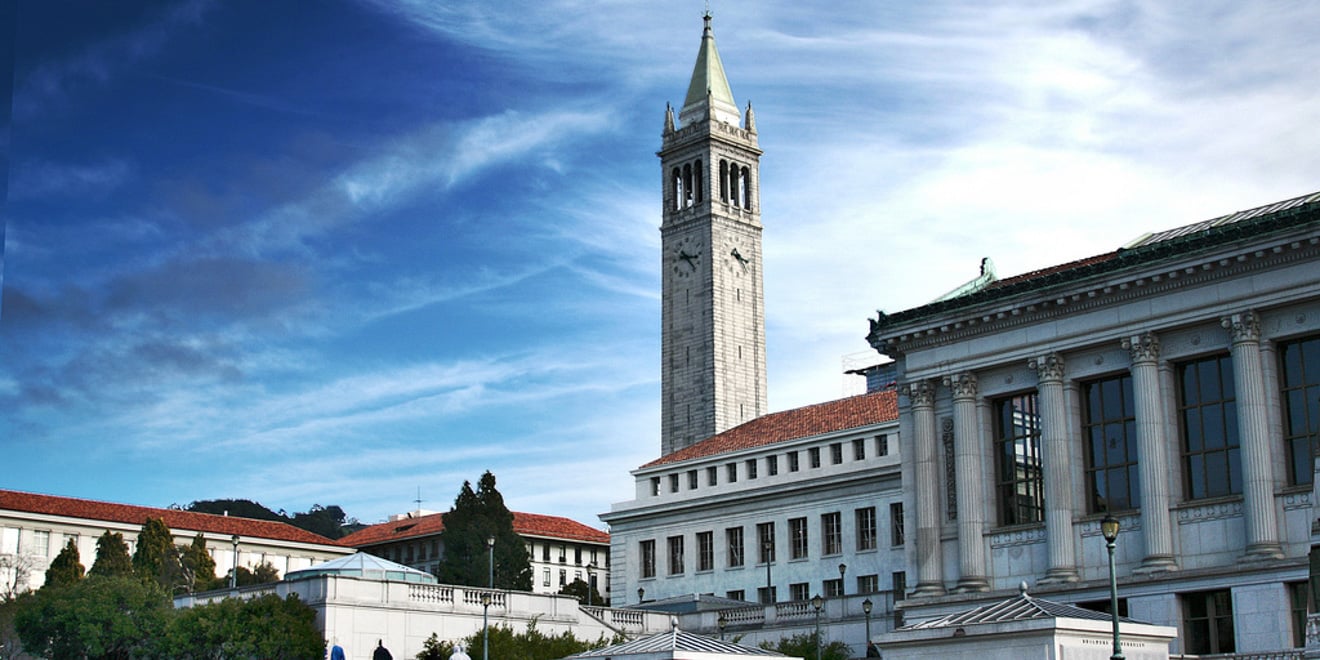 How do you know what college major is the best one… 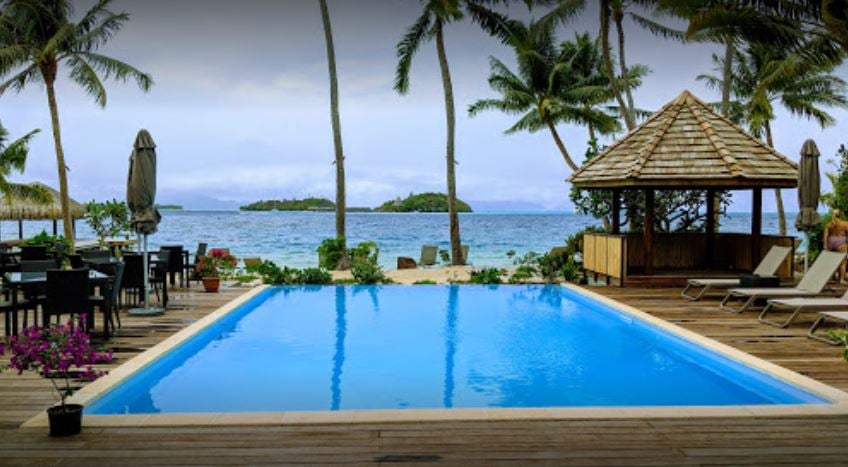 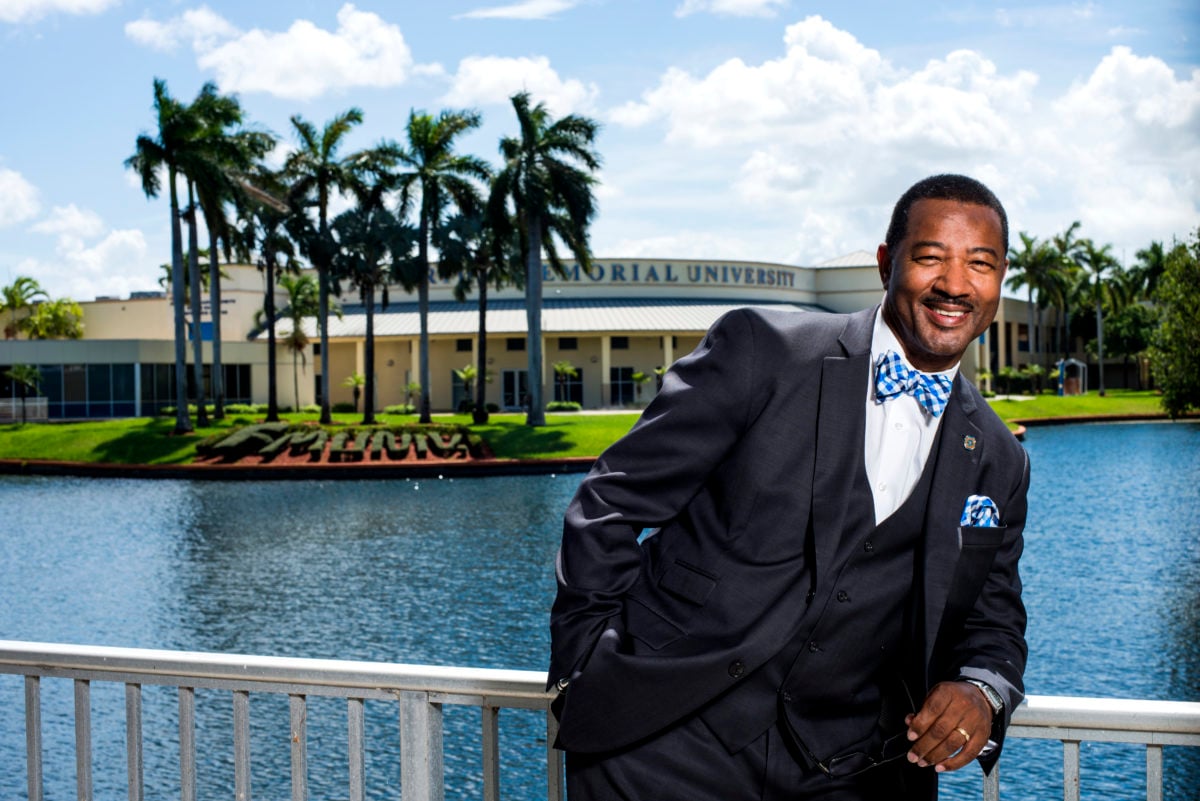