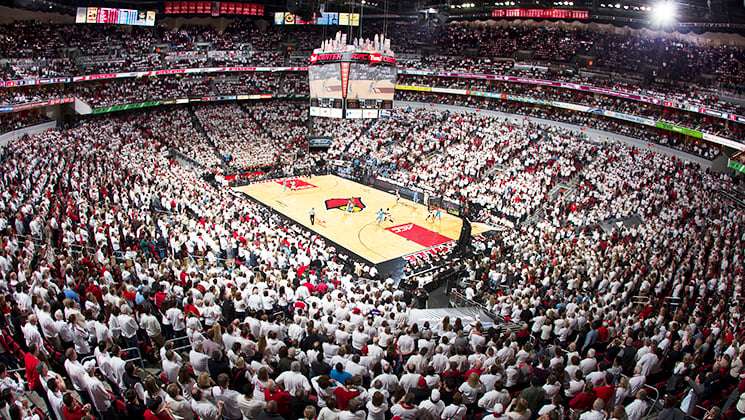 While most athletic departments depend on both football and basketball for their income, Louisville basketball team is an exception and accounts for 72% of the athletic department’s booster donations. Between 2014-15 and 2016-17, the average contributions stood at $24 million while for the past three years, the revenue averaged $52 million with profits of $30 million.

Since 1989, the Jayhawks have never missed an NCAA tournament and have also made it to the Final Four five times during that period. Its current value is $28.2 million while the basketball team has raked in $17.7 million with a two-year change in value of 18%.

Duke averaged at $34 million for the past three years, and in 2018, it received $25,396,651 from the ACC. It’s currently valued at $25 million with the basketball program raking profits worth $15.1 million. Since it is a private University, most of the financial details such as licensing and rights fees as well as departmental donations, remain undisclosed. However, its 1-year change is 10.8 %, 2-year change is 52%, and 5-year change in value is 34%.

Kentucky Wildcats rake in an average of $49 million each year and have missed the NCAA tournament twice in the past 27 years. It has also been leading in home game attendance in the last decade for eight years which has resulted in ticket revenues also becoming their primary source of income. For instance, in the previous season, it made ticket revenues amounting to $22 million.

Ohio State Buckeyes turned a profit of $13.8 million and has its current value at $21.9 million. Although they have not had massive success in the NCAA tournaments, having won only six times in the past ten years and just made it to the Elite Eight once, they still count among the top valuable basketball teams with the last three-year average at $20,728,836.

The Wildcats have had major success and only missing the tournament twice in the last decade. It’s currently valued at $18.3 million, and the profits were $11.3 million. Its 2018 revenue was $23.4 million, and the three-year average was $21.4 million. Its change in value in the last year has been 7.9%; two-year change is 10% while the five-year change is 15.2 %. Licensing fees have continued to be the main contributor to the revenues with the 2018 fees being $38.2 million while the donations to the athletic department were nearly $19 million.

Syracuse came second after Kentucky in game attendance and earned a revenue of $29.3 million in the 2017-18 fiscal year, averaging $28.5 million for the past three years. Its change in value has been 13.3%, 4% and 9% for the last five, two and one year(s). The athletic fees and donations are maintained private, but its value has continued to rise as from what is disclosed. Its current value is $17.7 million with the basketball team turning a profit of $11.5 million.

Although the football team has been putting the school on the map of success across the nation, the basketball team has been doing well too. It’s currently valued at $17.2 million with the profit from basketball being $10 million. Its five-year change in value is 35.1%, while the two-year and one-year changes in value are 5% and 1.6%, respectively. 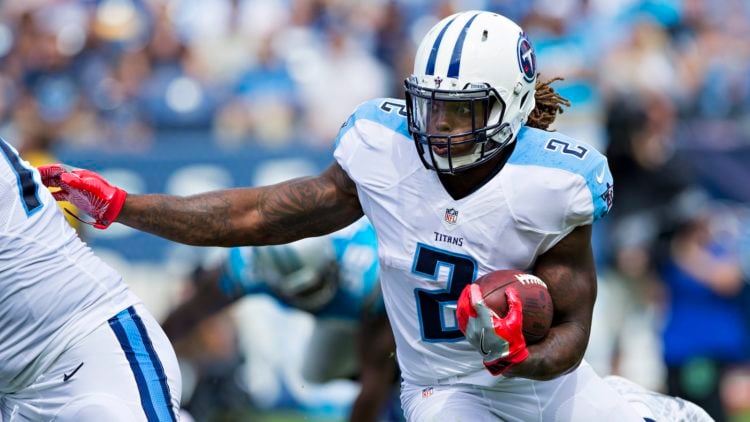 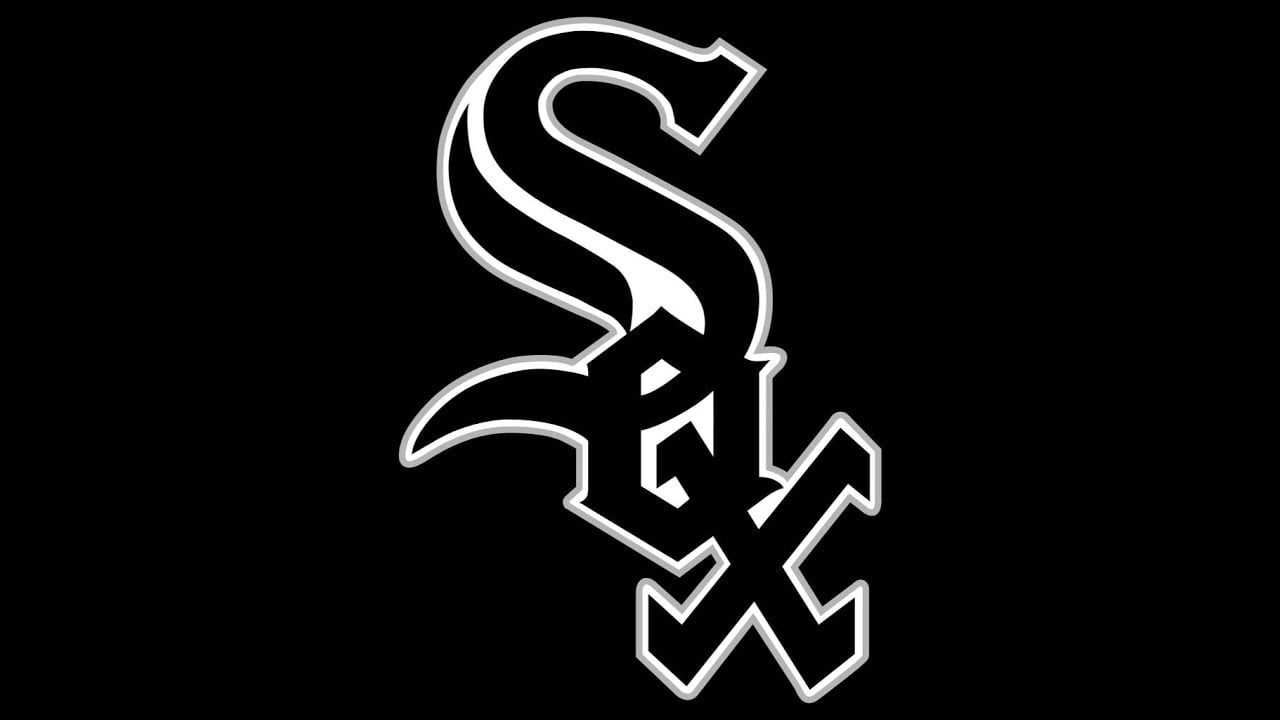 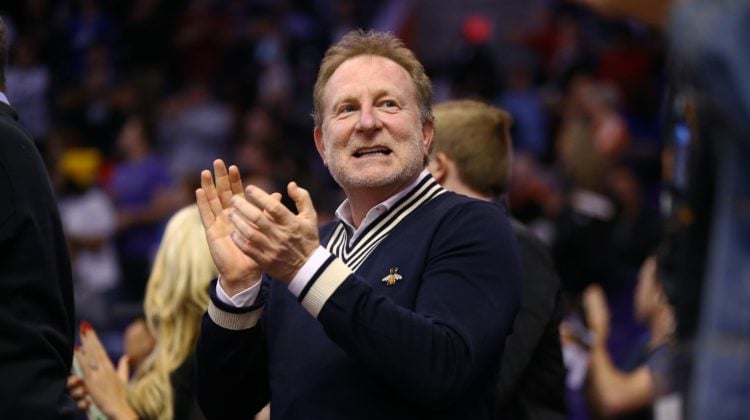 Owners of professional sports teams in the United States cover a… 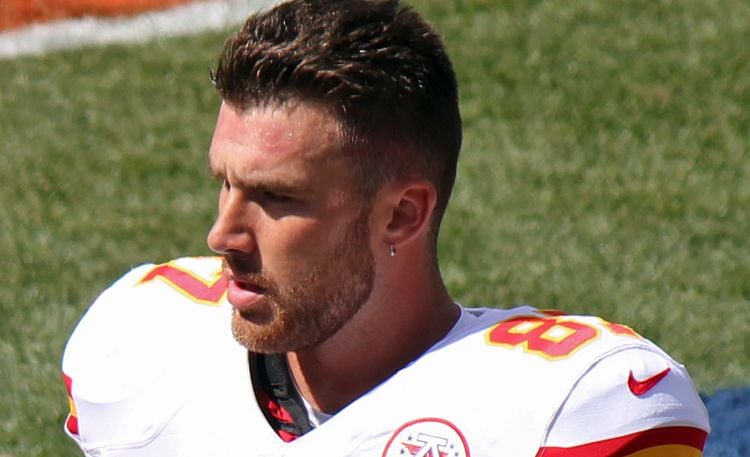 The Kansas City Chiefs are preparing to take another crack at… 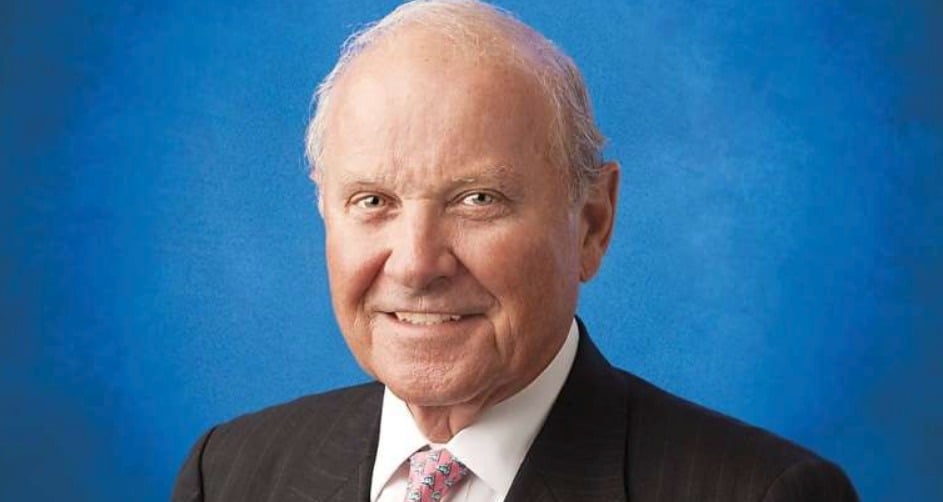 You have probably wondered at least once in your life what…