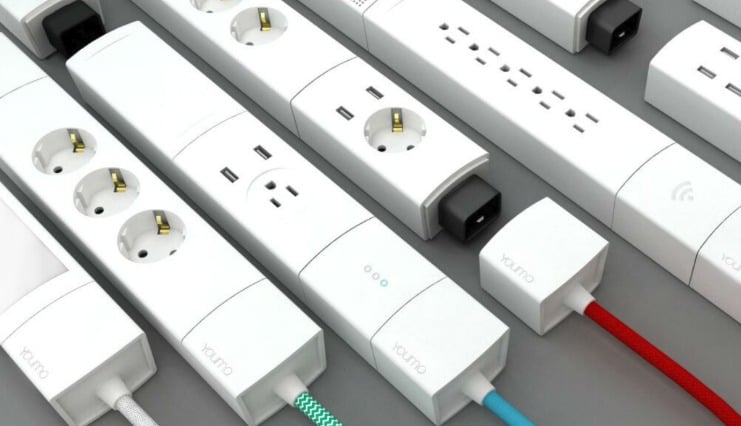 Almost everyone uses some type of power strip or surge protector in their house. Not only do these devices turn your simple little wall outlet into a way to plug in a lot more things, it also protects anything you have plugged in against power surges, hence the reason so many people use them for devices such as televisions, computers and other high-dollar items that can be sensitive to such things. While you might not be a stranger to a power strip, you might not be accustomed to seeing something called a smart power strip. In order to discern five of the best of these types of power strips on the market, it’s important to first understand exactly what makes this different from the standard surge protector you can buy almost anywhere.

The thing that makes a smart power strip unique is that it usually has different types of sockets. For example, if you get a smart power strip that has eight sockets, you’ll plug that power strip into the wall, just as you would with any surge protector. Typically, four of those eight sockets will remain hot so you can always have electricity running from them and you can plug virtually anything into them. The other four are designed specifically for electronics that are typically more sensitive. For example, you might plug a smart TV into one of these outlets, or even your cell phone. If you have a smartphone, this is the perfect way to make sure that it doesn’t get overloaded in the event that you have a power surge. When it’s all said and done, the four outlets on a smart power strip that are designed for these types of items are specifically designed to provide power to those items alone. Therefore, if you were to plug a fan into one of those outlets, you wouldn’t be receiving any electricity at all. Most of these strips are color-coded so you know which are designed for certain devices. In addition, many of them allow you to control which ones are active and which ones are not with the touch of a button. Below or five of the best of these types of devices. 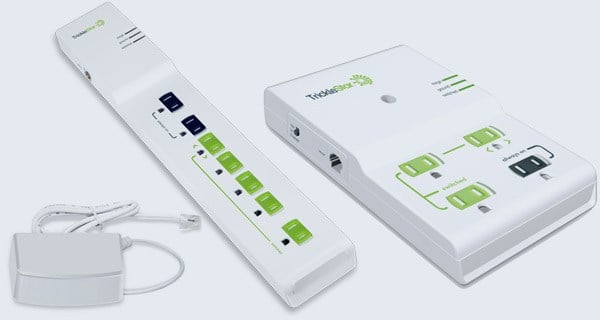 This is one of the better power strips you can choose if your goal is to reduce energy costs. It puts you in control of the outlets that are active at any given time so with the touch of a button, you can completely cut off electricity to certain outlets without affecting others. The best part is that when an item isn’t being used, it allows you to shut down any and all electricity that might still be leaking so that item, which can potentially lower your energy bill throughout the month. If you’re looking for a way to be more environmentally responsible, this is a great way to start. 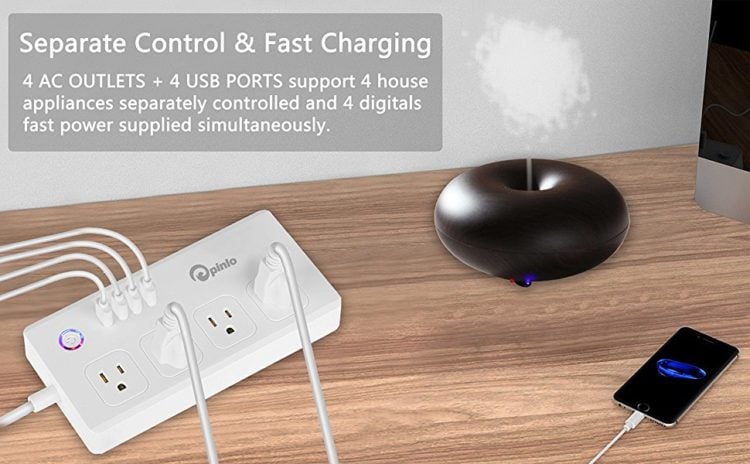 This is a relatively small unit but the great thing about it is that you can even use an accompanying smartphone app to control the power going to any single outlet on the strip from the phone itself. Even if you’re not home, you can allow power to get to certain items and cut power off to others. It’s a great idea and it promises to be one that will routinely be used in the future. This is a relatively bold movement, but it’s one that’s definitely gaining ground. 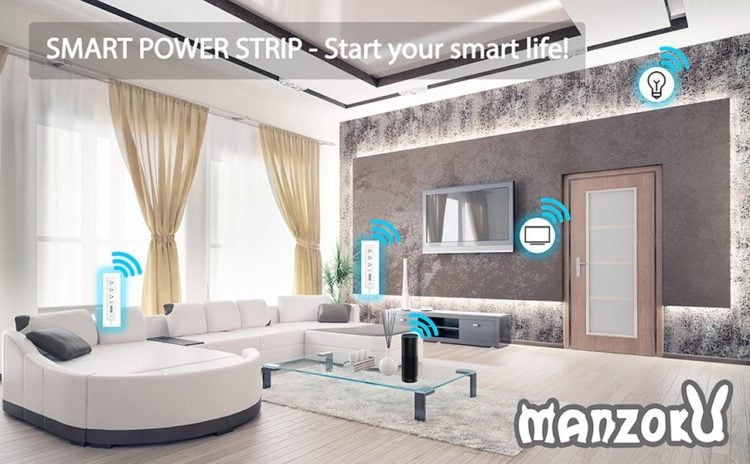 This one looks almost exactly like a traditional surge protector but don’t let its appearance fool you. Just like the one listed above, you can control the power that goes to certain items by using an app on your smartphone. There is also a place to plug in additional devices, thanks to the inclusion of four separate USB ports. This is one of the better options for you if you have a lot of power surges at your house, as it does a good job of protecting sensitive electronics. 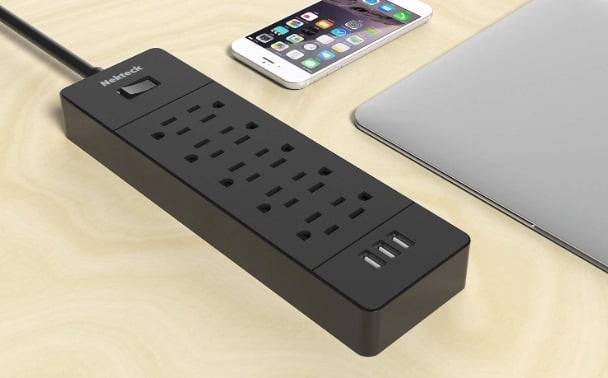 This is one of the more basic smart power strips on the market, but it’s also one of the most reliable options available to you. It operates basically like a surge protector that can control the amount of power that goes to each outlet individually. If you’re looking for something that can get the job done without a lot of extra bells and whistles, this might become your go-to product. 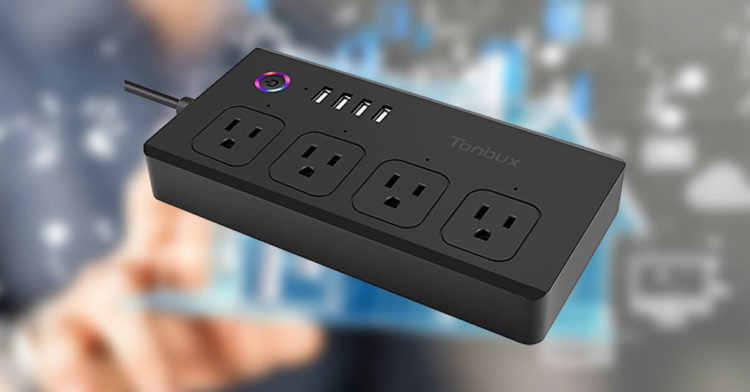 If you’re looking for a product that seems to have it all, this is one that you should be happy with. It has four AC outlets along with four additional USB ports. It serves as both a power strip and a surge protector and it’s even capable of providing its own Wi-Fi source, giving you that extra boost of power when you need it most. 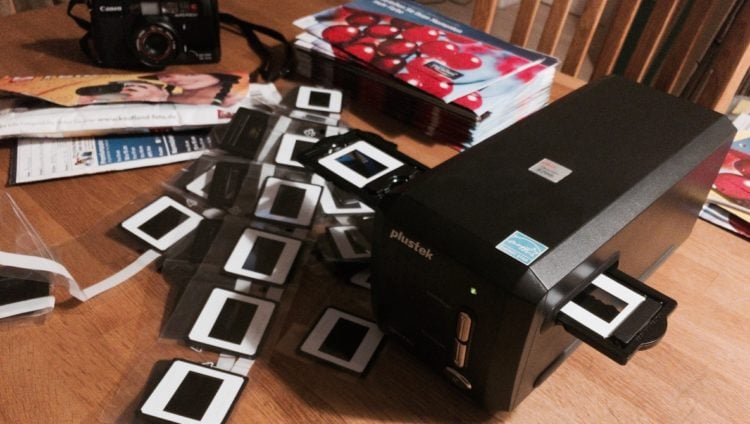 If you’ve been looking for a high-quality film scanner but you’re not sure which of the many that are offered is the best, then we have a list that may interest you. After conducting a… 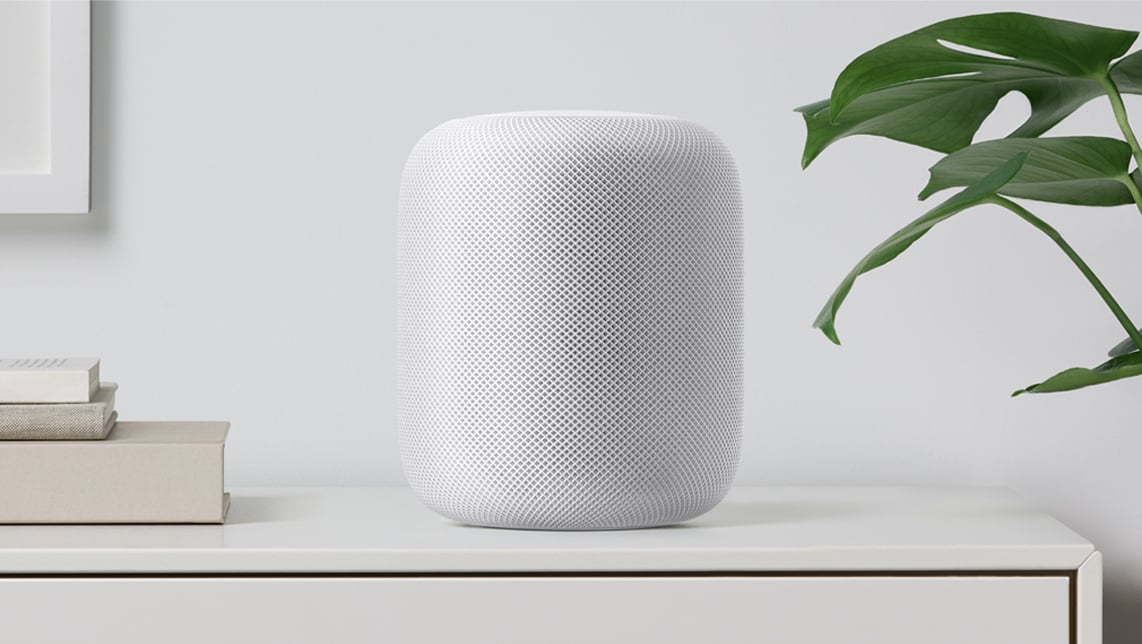 It was only a matter of time before Apple jumped and put both feet into the smart speaker arena. Unfortunately, for Apple enthusiasts who have their wallets open for its HomePod offering they will have… 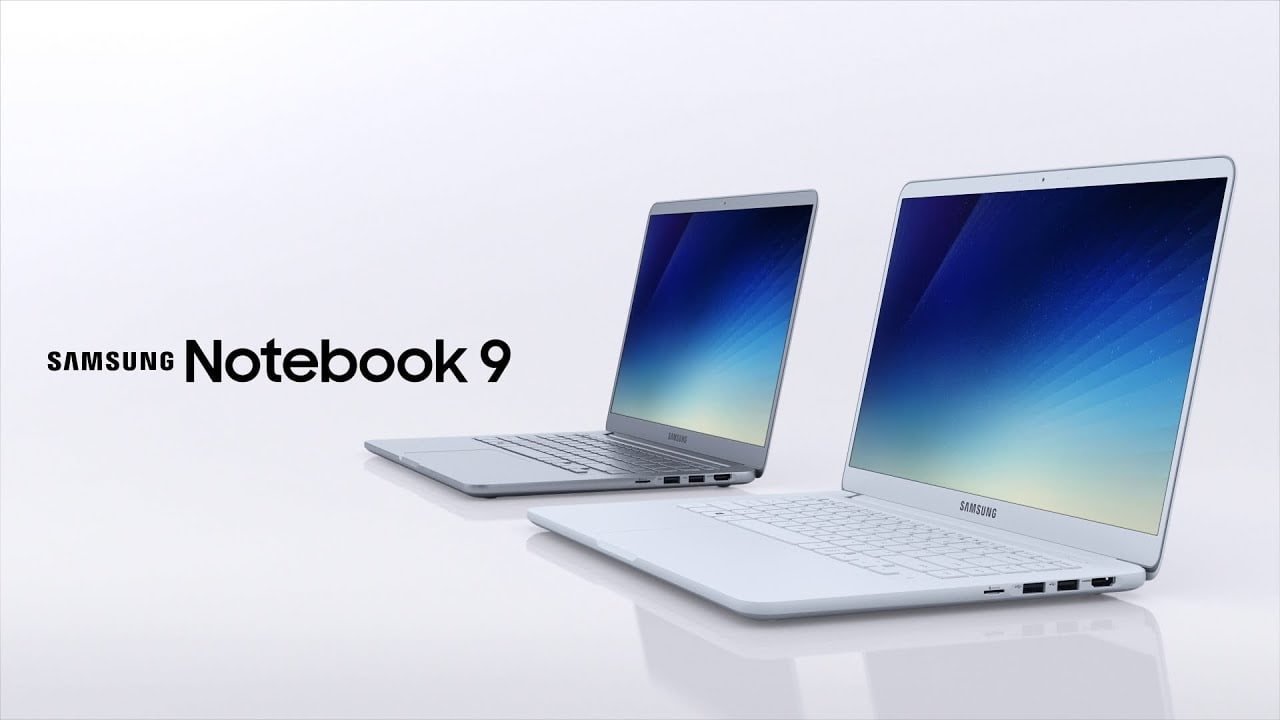 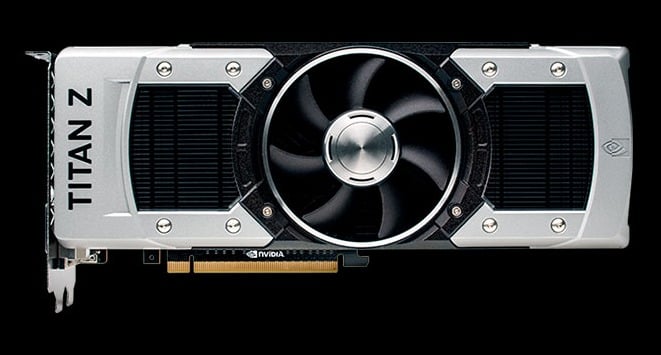 Most people will always go for the best and in computer technology its no different. Sometimes the very best is usually expensive. For people using graphics cards, they will want to have something that is… 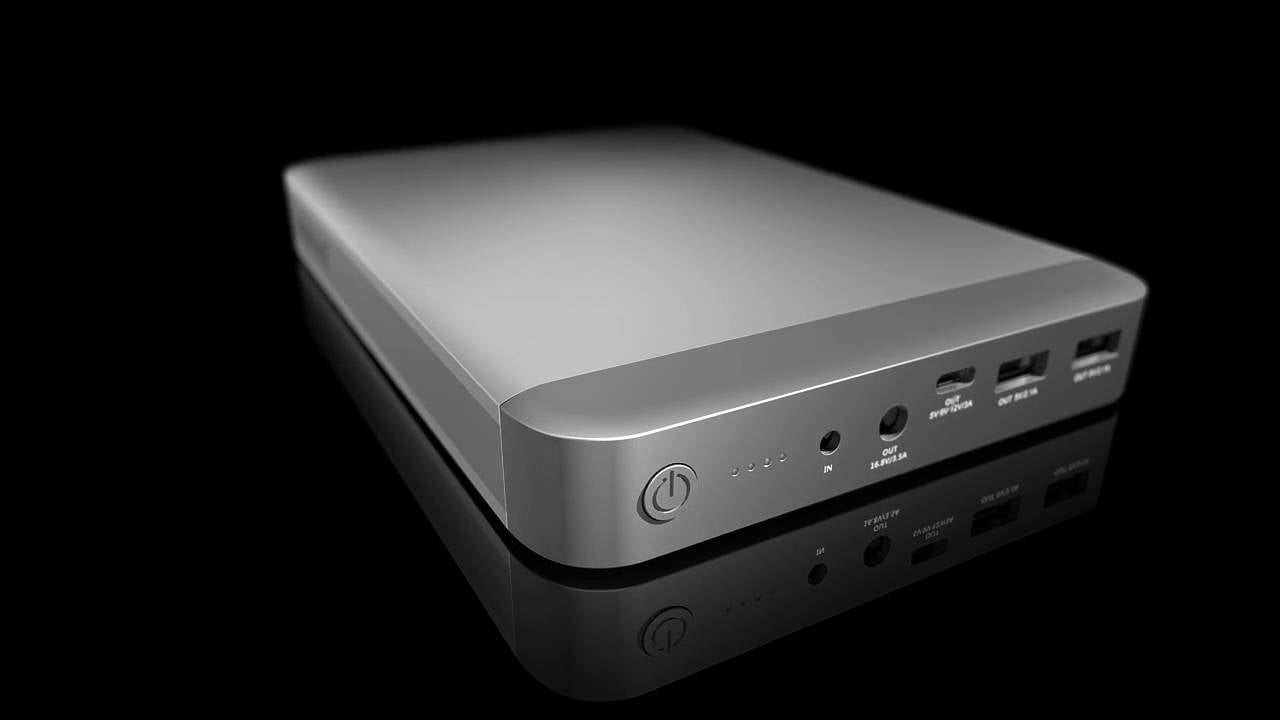 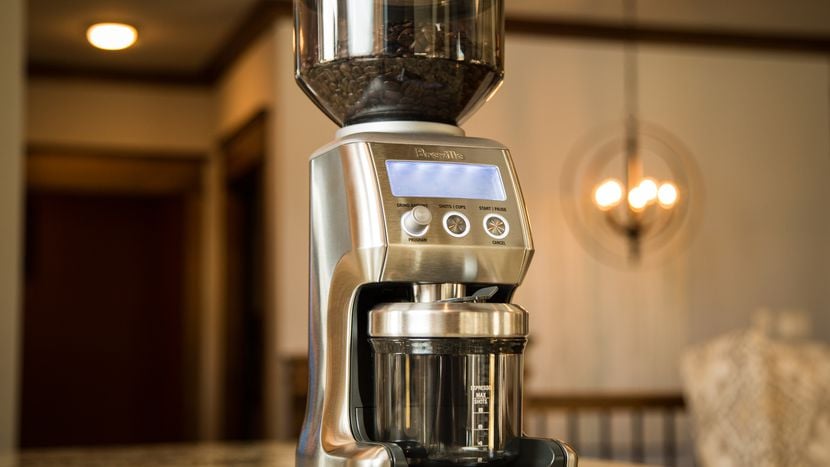