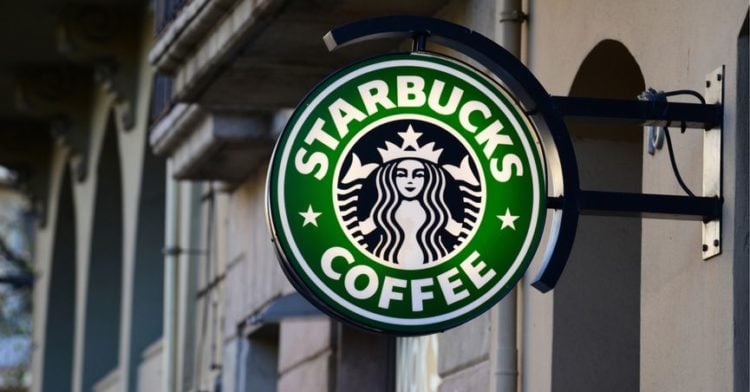 Several years ago a social media quest gained popularity. The quest was named the “Most Expensive Starbucks Drink Challenge”. The coffeehouse chain originated in Seattle, Washington in 1971 and has grown to more than 27,000 chains around the world. Today, Starbucks is world renown for serving fine dark roast coffee, teas, juices and healthy food in a customer friendly environment. There’s no doubt about this: Starbucks is expensive. The average cost for a Tall (small) Latte is $2.95. The same drink costss $3.45 in New York City and $5.75 in Zurich, Switzerland. Social media sparked Starbucks mania a few years ago with the “Most Expensive Starbucks Drink Challenge”. In a quest to find the most expensive drink and the drink served with the most caffeine, challengers were off and running. They also hoped to turn in some of their rewards points.

It should be noted, that Starbucks management frowns upon this challenge. Company policy states that no personal cups can be used to served drinks over the 31 oz Trenta size for regular coffee drinks and no blended or espresso drinks over 24 oz. However, some challengers were able to find rogue Starbucks stores willing to overlook the limitations. It should also be noted that no one should ingest more than 400 mg of caffeine at a time. We are sure the following challengers shared their drinks.

Here are the 5 most expensive Starbucks drink.

The most expensive Starbucks coffee served was a Super Venti Flat White. William E. Lewis Jr. visited Washington DC for the Presidential Inauguration in January 2017 and decided to try his hand at the “Most Expensive Starbucks Drink Challenge”. He found a Starbucks in Bethesda, Maryland willing to oblige. They agreed to serve Fort Lauderdale, Florida native, Lewis, a Super Venti Starbucks Flat White in the giant coffee mug that Lewis brought with him. The drink featured a whopping 11,200 mg of caffeine. Of course, Lewis shared the drink with friends. 170 espresso shots were added to the standard 3 ristretto shots of Starbucks’ venti flat white. Coconut milk was added. Unfortunately, the cashier couldn’t figure out how to apply Lewis’ Starbucks rewards to the mammoth drink. This wasn’t Lewis’ first shot at the “Starbucks Challenge”. In 2014, he ordered an $83.75 coffee with 17 pumps of vanilla syrup, mocha green tea and matcha powder. That drink contained over 6400 mg of caffeine, and Lewis was able to apply his rewards. Will Lewis continue his quest for the most expensive Starbucks drink?

YouTuber Elton Castee documented his attempt to order the most expensive Starbucks drink last year. He placed second. Castee isn’t even a coffee drinker. He and a group of friends attempted to purchase the most expensive Starbuck drink in the coffeehouse’s hometown of Seattle, Washington. Castee and his friends first visited a Target store to find a huge container. Unfortunately, they were unable to film inside the world’s first Starbucks, but they found a more willing manager around the corner. The group ordered the Caffé Americano. The standard drink contains several shots of espressso topped with hot water to create a light layer of cream and a rich tasting coffee. The standard Grande Americano has 225 mg of caffeine. Castee’s drink featured 104 shots of espresso. Castee and friends brought their own giant pitcher to the world’s first Starbucks but weren’t allowed to film there, so they went around to the Starbucks around the corner. The group were able to purchase the second most expensive Starbucks drink and paid for it with cash.

A guy named Thomas purchased the third most expensive Starbucks drink. Thomas was even able to get the Frappccino for free because he claimed his Starbucks birthday reward. Thomas brought his own metal milk can. His giant White Mocha Frappuccino had an extra 102 shots of espresso. The iced coffee contained 54 pump of Frappuccino roast coffee, 70 pumps of white mocha, 4 pumps of caramel syrup, 5 bananas and 70 grams of protein powder. The mega drink was topped with Frappuccino chips and caramel drizzle and contained extra ice. The total caffeine count:  800 mg.

A guy named Justin nearly matched Thomas’ record. Justin brought his own large plastic container to a Starbucks in Stratford, Connecticut to collect his Starbucks reward points. Justin’s White Mocha Frappuccino included 112 shots of espresso, 54 pumps of Frappaccino Roast, 70 pumps of white mocha, 4 pumps of caramel syrup, 5 bananas and 20 grams of protein powder. The drink was topped with Frappuccino chips. The total caffeine count: 8525 mg. A small crowd gathered at the store to watch Starbucks create the drink and Justin and friends drink it.