Home
Cars
The History and Evolution of the Bentley Flying Spur 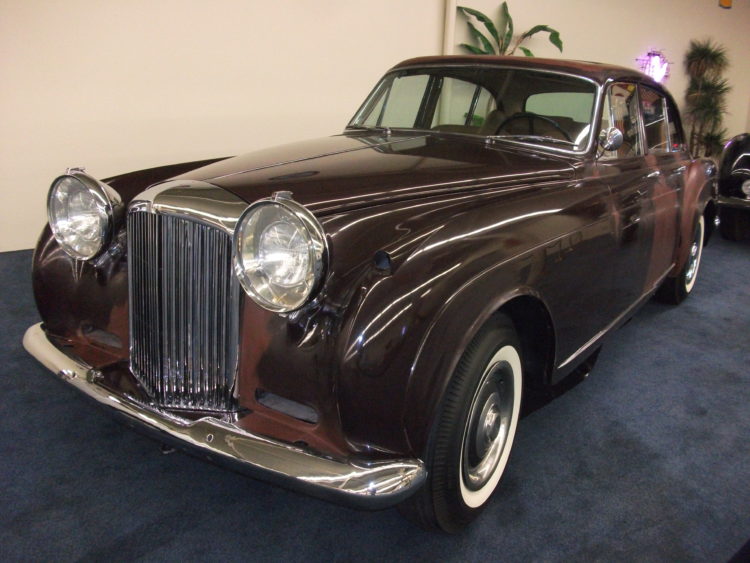 Plans for the first Si Continental Flying Spur began with a collaboration between engineer Ivan Evernden and J.P. Blatchley, the chief designer for Bentley. This was an unofficial planning to create an automobile that would bring Bentley back to its former glory of being the masters of grand touring transportation. They created the R-Type Continental in1952 and it was well received. H.J. Mulliner lent his expertise to make the body sleek and attractive. Within six years, he would modify the vehicle to arrive at the Continental Flying Spur which was first released in 1958 in a four-door version.

The acquisition of a mascot

It was Arthur Talbot Johnstone who named the new Continental, it was after his family clan, who hailed from the borders of Scotland. The mascot appearing on the radiator grille is the mascot of the clan. Johnstone was Mulliner’s Managing Director. Paying the new vehicle a high compliment, other coachbuilders would render their versions of the 4-door S1 Continental, ordering the coaches from Bentley and completing their bespoke versions outside of the plant. There were a total of 432 Bently SI Continentals built with Mulliner completing coachwork for 217 of them. The 1958 model featured a 4.9 liter straight six engine that generated 180 bph. The cost at the time was nearly prohibitive as it was calculated at being roughly ten times the average salary of a middle-class worker.

The first Flying Spurs and the end of an era

When Bentley first began production of the Flying Spur, they only completed the chassis and bare driveline. The interior was completed by independent contractors as well as the bodywork. The era of coachbuilding came to an end with the S1 Continental line.

By 1959, Bentley made a big change in the engine. They stopped using the 4.9-liter 180 bph and replaced it with a V8, 6320cc. This happens to be the same motor that is used in the modern day Mulsanne. 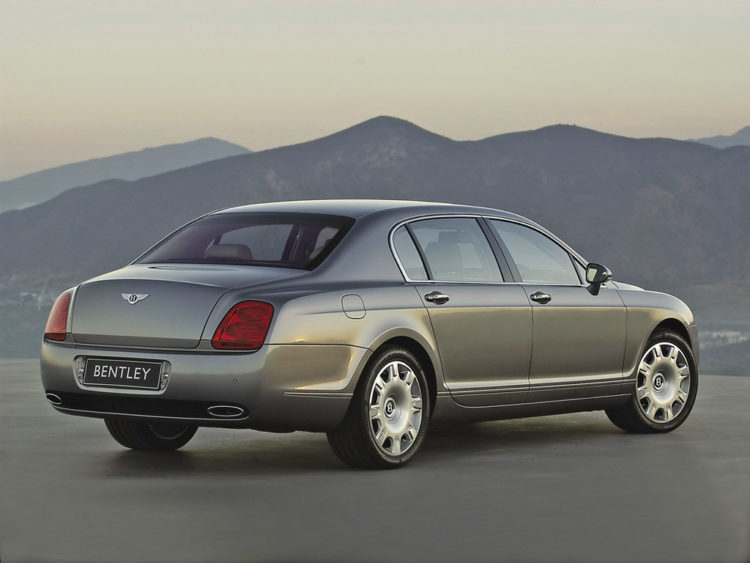 The reintroduction of the Continental Flying Spur

With a solid foundation behind, Bentley saw fit under the new ownership of Volkswagen to bring the grand tourer back to the forefront of the marketplace. The new four-door was introduced to the world in 2005 and it came packed with the luxury features and speed factor that one would expect from a Bentley. This aggressive tourer was powered by a W12 turbocharged 6-liter twin engine. The new beast achieved a top road speed of more than 190 mph. The new Flying Spur earned its stripes with the new chassis, suspension and steering that created a one of a kind driving experience. The 2013 Flying Spur didn’t deviate in the engine with its 600 horsepower output and 533 lb-feet of torque that climbs from zero to sixty in just 4.5 seconds. It did receive a little tuning which upped the top speed to 200 mph over the previous 190. Drivers now had the option of switching into the “S” for Sports mode with the six-speed ZF transmission. Most didn’t seem to mind that this brought the fuel economy to 11 mpg city and 19 highway. This version set enthusiasts back about $209,600 for the base model. Some went a step further and had them throw in lambswool rugs and a remote-controlled entertainments system for the rear seats. The 2014 model would see a redesign and the secrets were first shared at the 2013 Geneva Motor Show when it the new sibling made its first appearance to the public. The horsepower got a slight boost to 616 with an increase in torque to 590 lb-ft and the zero to sixty speed was bested by .2 seconds. It received an upgrade of a new automatic transmission in 8-speed form. The fuel economy only gained 1 mpg for both city and highway which is negligible. 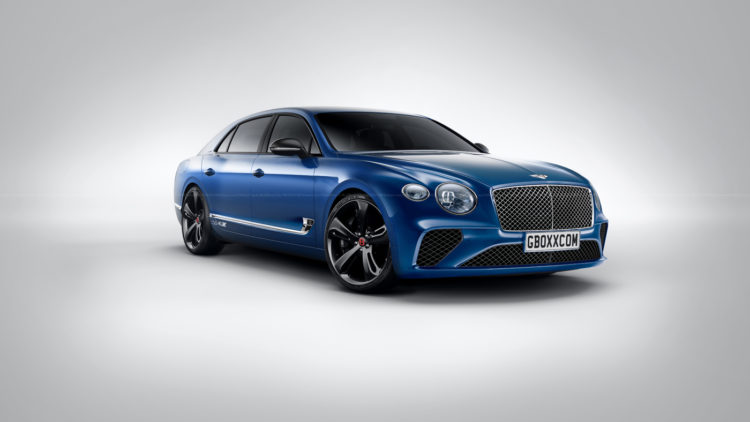 The Flying Spur tradition carries on with the newest member of the family joining for 2019. It’s a redesigned version that will be coming out as a 2020 model. Although we don’t have all the details yet, we’re sure that any improvements on the already popular model will be remarkable, as the Bentley tradition continues to raise the bar higher.