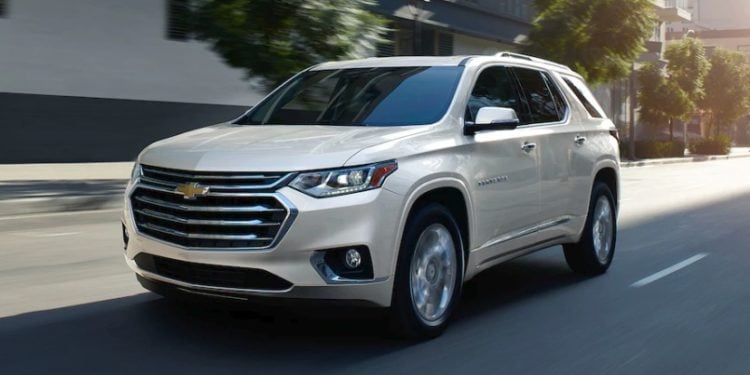 The Chevrolet Traverse has long been considered one of the workhorses of the automotive industry, especially for people that have larger families and need a vehicle that can handle such demands. It is relatively easy to understand why it’s so popular. It’s stylish, it has plenty of room, and it’s been through a number of upgrades that keep it relevant. In fact, you can learn more about its history and how it has evolved by continuing to read through this article. 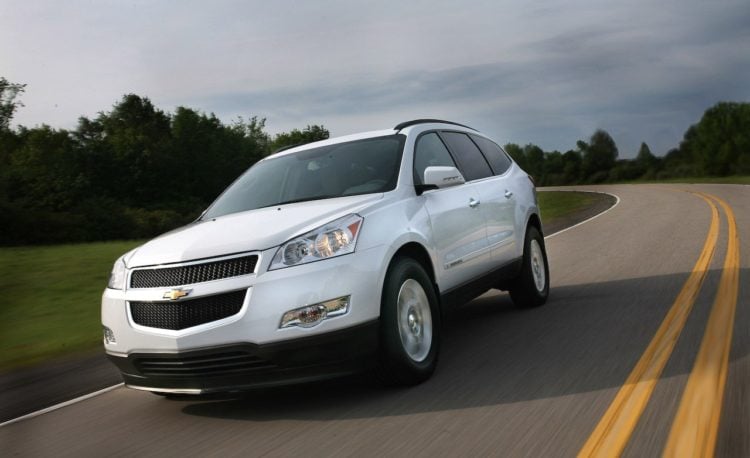 This is a vehicle that has been in production since the 2009 model year. It started life as a midsize crossover SUV, something that a lot of people find hard to believe when they look at the size of the current models. It has definitely grown over the years, there is no doubt about that. The initial 2009 model, along with the models produced from 2010 through 2012, were the smallest ones in the entire lineup. These vehicles featured five doors and had a 3.6 liter V6 engine that is married to an automatic 6-speed transmission. This began one of the most prominent vehicles lines that has ever been produced, especially in more recent years. It is, in fact, one that is still ongoing even today. 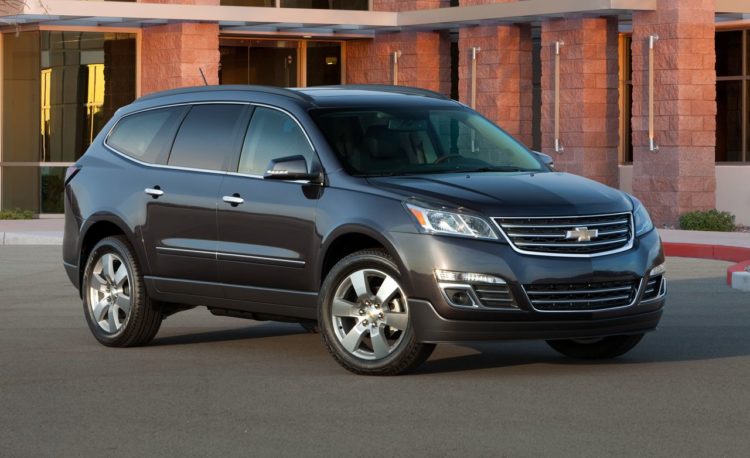 The Traverse had some changes made to it in 2013, mainly to the front grille and both the headlights and taillights. The idea was to make the vehicle look sleeker, more stylish and slightly more futuristic. They didn’t really make any changes to the power plant or to any of the major performance systems, but they did install a Bose sound system. At the time, this was something that was relatively rare for vehicles, so it definitely made the Traverse stand out. Today, these types of sound systems are far more common and it’s something that Chevrolet continues to use in the vehicles that are coming off the assembly line, even now. You might say that when Chevrolet developed the Traverse, they took the time to think things through before they actually rolled the vehicle out in the first place. When t came to the 2013 model year, they didn’t make a lot of widespread, sweeping changes. Instead, they made small changes in order to tweak the basic vehicle that they already had. This was something that they would continue to do throughout most of the history involving the Traverse. As you will see in the coming paragraphs, Chevrolet developed a habit of making little changes so they could keep the vehicle updated without scaring off the customer base they already had by changing things drastically all at once. 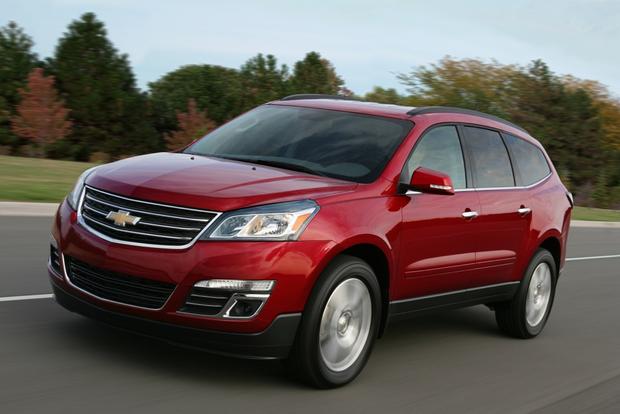 Most of the changes that were made for the 2014 model year were safety-related. For example, Chevrolet decided to include a lane departure warning system on these vehicles that were new in 2014. They also included a collision warning system, making the Traverse safer than it already was. As far as any other upgrades are concerned, the Traverse was left largely unchanged with the exception of adding additional USB charging ports. This served to keep the vehicle relevant as technology changed because it gave drivers an opportunity to charge all of their devices without having to go to great lengths in order to do so. 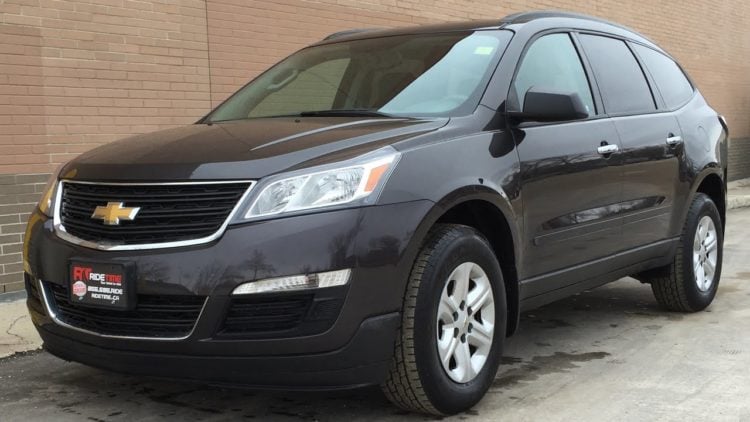 Chevy didn’t make very many changes to the vehicle during 2015, either. However, they did increase the rims to 18 inches and they also added a special device where you could interact with Siri on your smartphone through the vehicle’s speakers. This allowed you to send and receive calls, look up directions, and make notes without ever taking your eyes off the road. While that is basically a standard feature on today’s vehicles, it certainly wasn’t standard in 2015 so once again, Chevrolet was showing that they were thinking ahead when they included it. The vehicle was also made available in new colors. This marked the first time since the vehicle debuted that additional colors were available. There were several of them and they proved to be popular with the general public. As such, they have remained in the lineup since the 2015 model year. 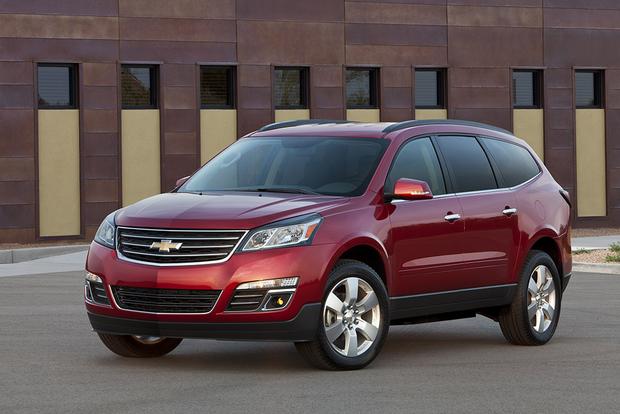 Once again, there weren’t many changes to the vehicle. The only upgrades involved some additional available colors and trim packages. Aside from that, everything remained essentially the same for the 2016 model year. For 2016, Chevrolet was working off the success of the additional exterior colors that had been offered the previous year. The goal was to create packages that were more updated, resulting in a more sophisticated look overall. This changed the appearance of not only the exterior of the vehicle, but also the interior. Clearly, it was popular with drivers, as sales of the Traverse increased for this model year. 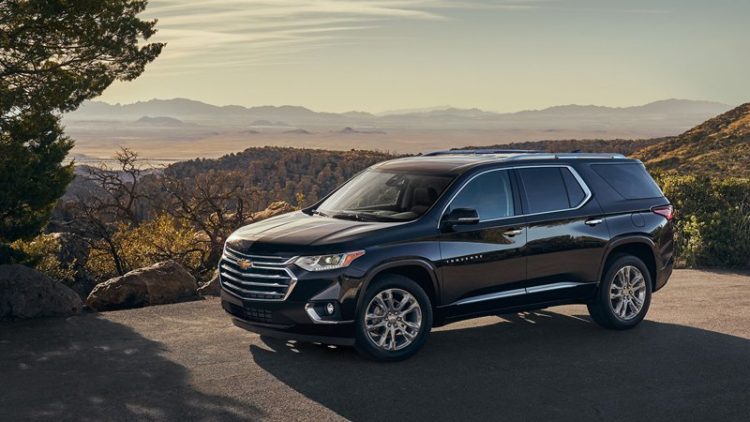 Unless you’re a super fan of the Traverse, you might find the whole issue with the 2018 model year to be a bit confusing. To avoid jumping ahead, consider the 2017 model. There weren’t really very many changes made to the vehicle aside from the fact that when compared to the original vehicle from so many years ago, it’s a lot bigger than it used to be, as previously mentioned. However, 2018 is a different story entirely. The Traverse was completely redesigned for 2018, changing its appearance a great deal. It’s now longer, taller and overall, much bigger. It’s also complete with all the latest technology. That being said, the 2017 model is actually available in 2018, known as the Traverse Limited. However, it’s only available as a fleet vehicle. As previously mentioned, this marked the first time that the Traverse had gone through any major upgrades since it was debuted.

As you can see, the Traverse has been around for a long time and it doesn’t look like it’s going anywhere in the near future. Even with all the changes for 2018, the vehicle remains popular. In fact, it has become even more so since those changes, so the future of the Traverse seems secure. 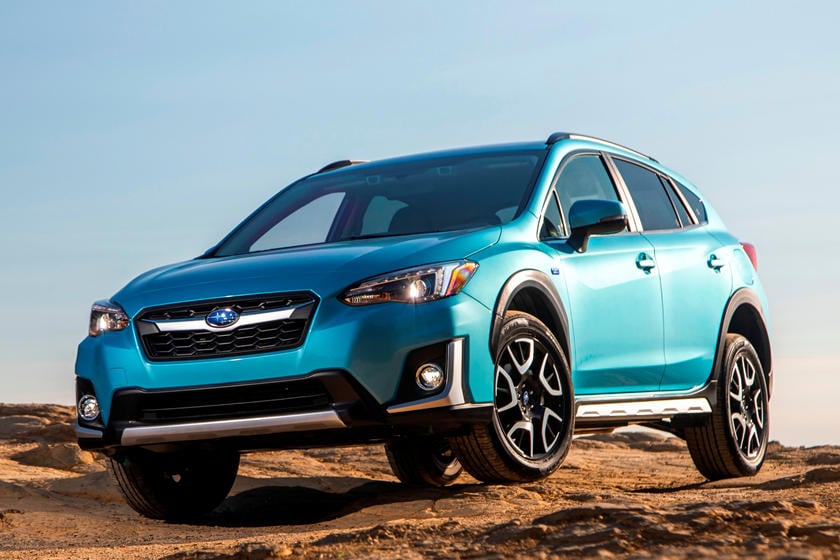 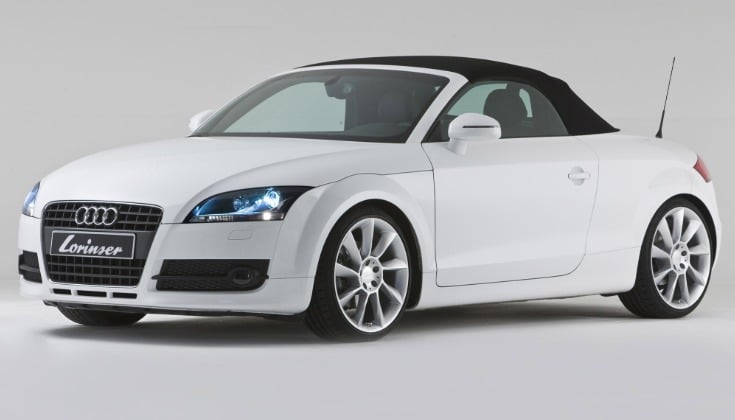 What makes an Audi Convertible so special? The German automakers are known to underrate these luxury cars when it comes to performance. They go over and above to ensure that their advertising contains zero fluff…. 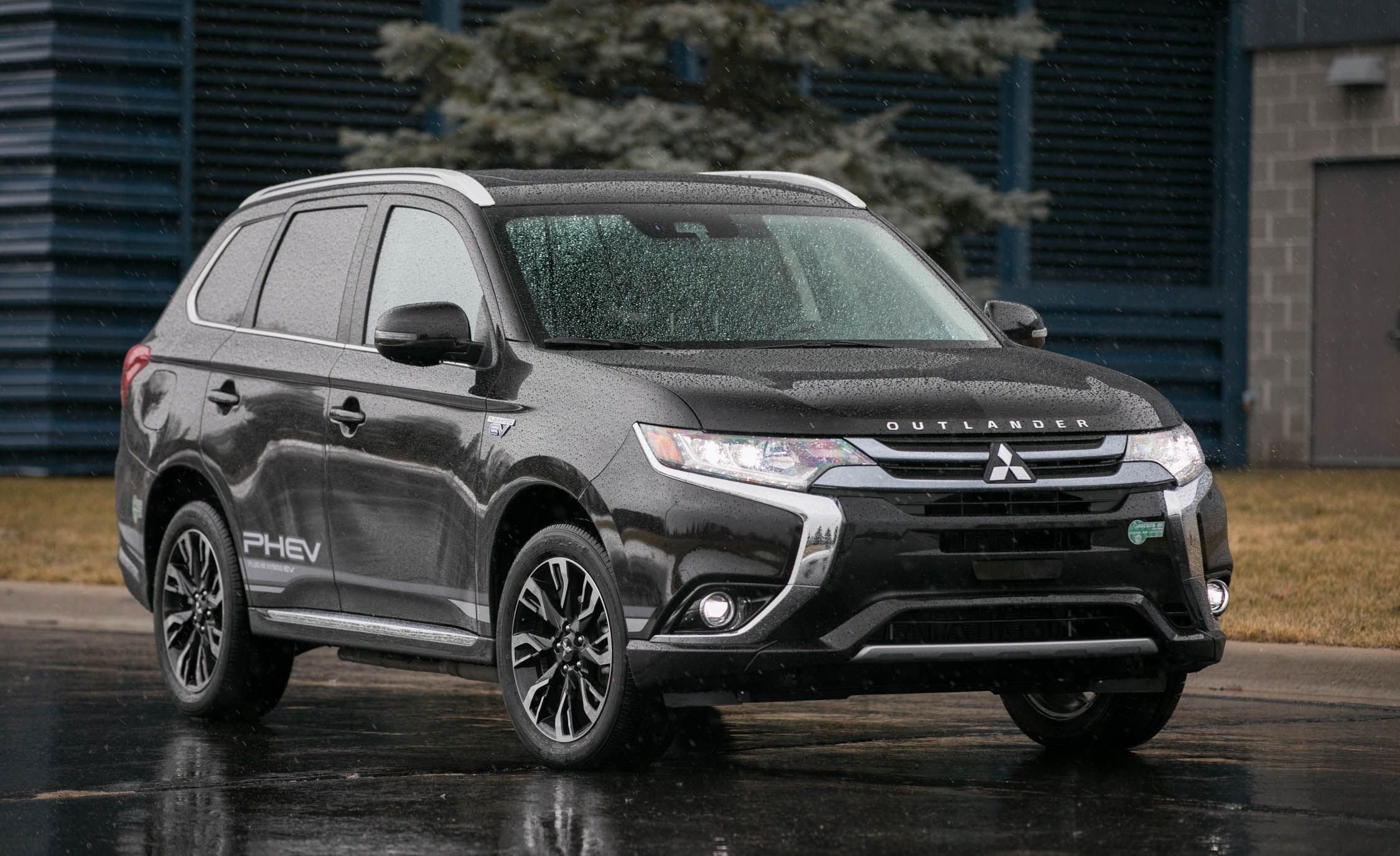 Mitsubishi is known for its sweet and sexy sportscars but they’ve also thrown their hat into the ring in the lineup of SUVs which are becoming highly popular with drivers with families. These versatile vehicles… 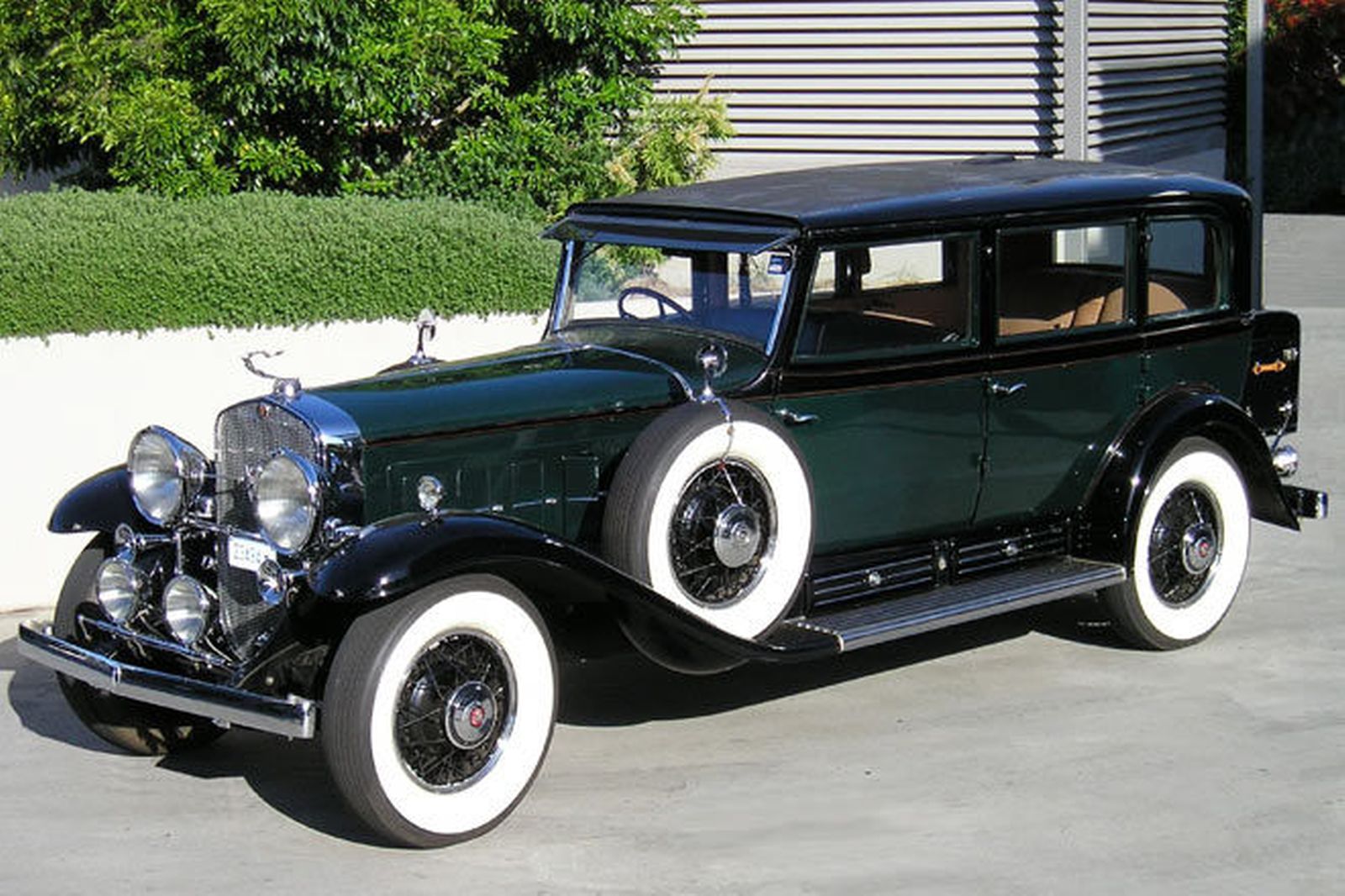 Cadillac is arguably the most storied luxury vehicle manufacturer in America. It is among the oldest auto brands in the globe. Great men behind the renowned brand named it after Antoine de la Mothe Cadillac… 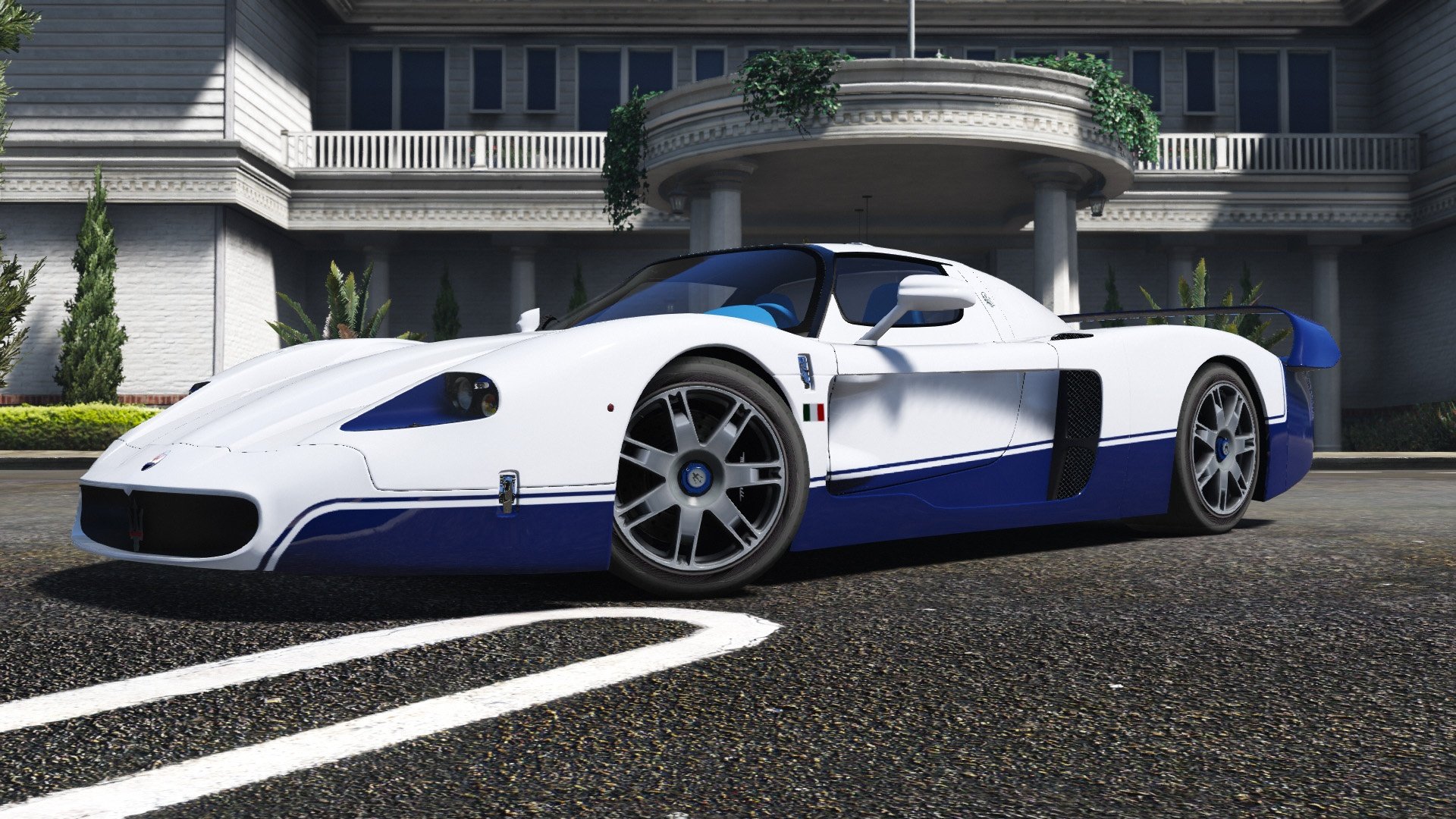 Bentley is a name that should be familiar to a lot of people out there. In short, it started out as a car manufacturer in England in 1919, but soon enough, it had managed to…