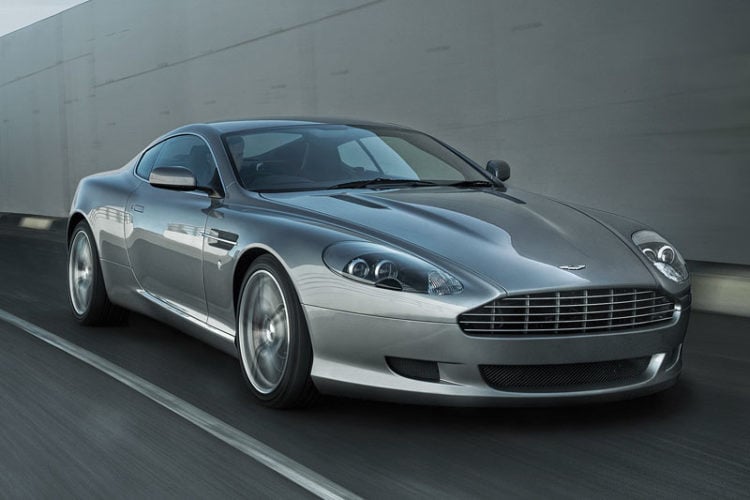 Aston Martin first announced their first grand touring car to be built at their Gaydon facility at the 2003 Frankfurt Auto Show. It was the Aston Martin DB9 model which was placed into full production with the 2004 model year and commenced through 2016. The DB9 was the vehicle that succeeded the DB7. It was made available in a coupe model and in a convertible example which was called the Volante.

The design of the DB9

The new grand touring car was the design of Henrik Fisker and Market Reichman. It was designed and engineered to be lighter with a large part of the components featuring strong and high quality aluminum as the main material. The curb weight of the DB9 was 3,770 pounds with a chassis that was based upon the VH platform.

The power behind the DB9

The engine for the DB9 was taken from the Aston Martin V12 Vanquish. It was a 5.9-liter that gave the driver plenty of power resource along with excellent acceleration and a feeling of sportiness with all the comforts afforded by its touring classification.

In July of 2008, Aston Martin decided it was time to make a few changes. On the interior the center console received a redesign. On the outside, there were no changes made until 2013, at which time the DB9 for that year would more closely resemble the Virage of 2011 with an increase in horses and torque. 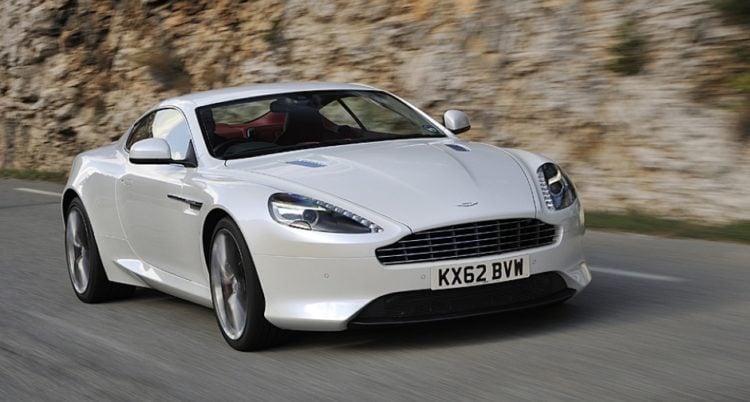 The 2013 model of the DB9 received a number of improvements in its design, the overall driving experience and in the engine. The tremendous power plant delivered a massive 510 bph along with 457 lb ft of torque. It was produced with ceramic brakes which came stock in this edition. It would scream from 0 to 60 mph is a brief 4.5 seconds. There was a mixed bag when it came to the reviews. While there were a few critics who made comments about its poor handling, there were other reviewers who gave it a thumbs up for driving experience as well as the ride. The rear seats were on the small side along with a satellite navigation system that needed improvements and the cargo space was limited, but there were more things going for the DB9 than that. Both the interior and the exterior design received good ratings. 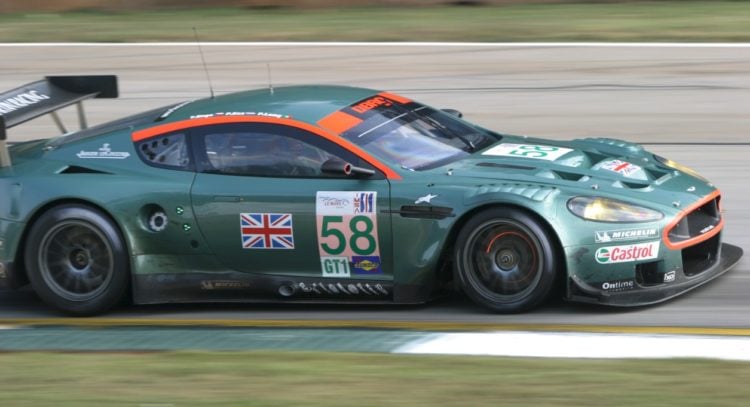 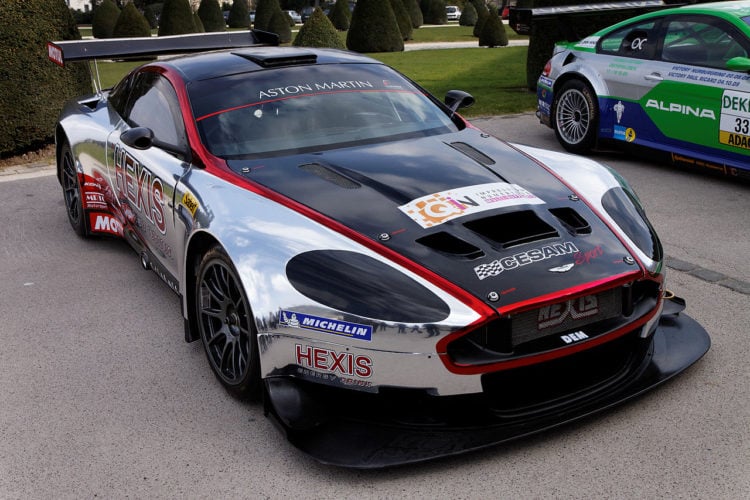 The special edition DBR9 was engineered and designed for FIA GT1 series racing along with the DBRS9 model. Both of these cars were made in lighter versions with the interior features eliminated. The design team took it a step further and added carbon fiber panels to replace the aluminum body panels Each received a tweaking of the engine to produce volumes more horsepower and torque.

Skipping a model in the sequence

There are some who may wonder why Aston Martin skipped from the DB7 to the DB9. The rationale was quite simple. The new model was not an evolution, but more of a revolution in the development of the vehicle. It wasn’t a gradual change, but rather the closing of one chapter and the opening of another within the story of the DB family of automobiles. The jump from a V8 to a V12 engine didn’t justify following the chronology and wouldn’t have paid proper respects to the new DB9.

Other variants of the Aston Martin DB9 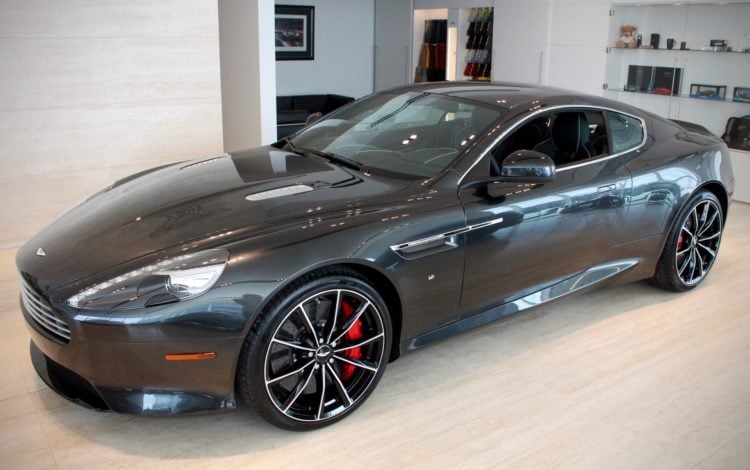 This edition would become the final variation of the DB9 to be produced. The first edition was released for sale to the public with a price tag for the base model of $202,775. The engine was tweaked to deliver 540 bhp and produce torque of 457 lb ft. It maintained the same top speed and sprint time from zero to sixty in 4.4 seconds. These cars were made in 2011 and they were powered by a 5.9-liter V12 engine that generated 470 bhp and 443 lb ft of torque. They were each available in your choice of a coupe or a Volante model. The Carbon Black edition received special treatment of a modified exhaust to give it a unique sound and personality that leaned to the sportier side of life. The Morning Frost was offered in a pearlescent white paint job with metallic bronze leather interior and silver stitching. The Silver came in a special silver colored paint contrasted with a lovely black leather interior. The DB9 was replaced with the DB11 and the last year’s production was 2016 after a successful 12 year run. 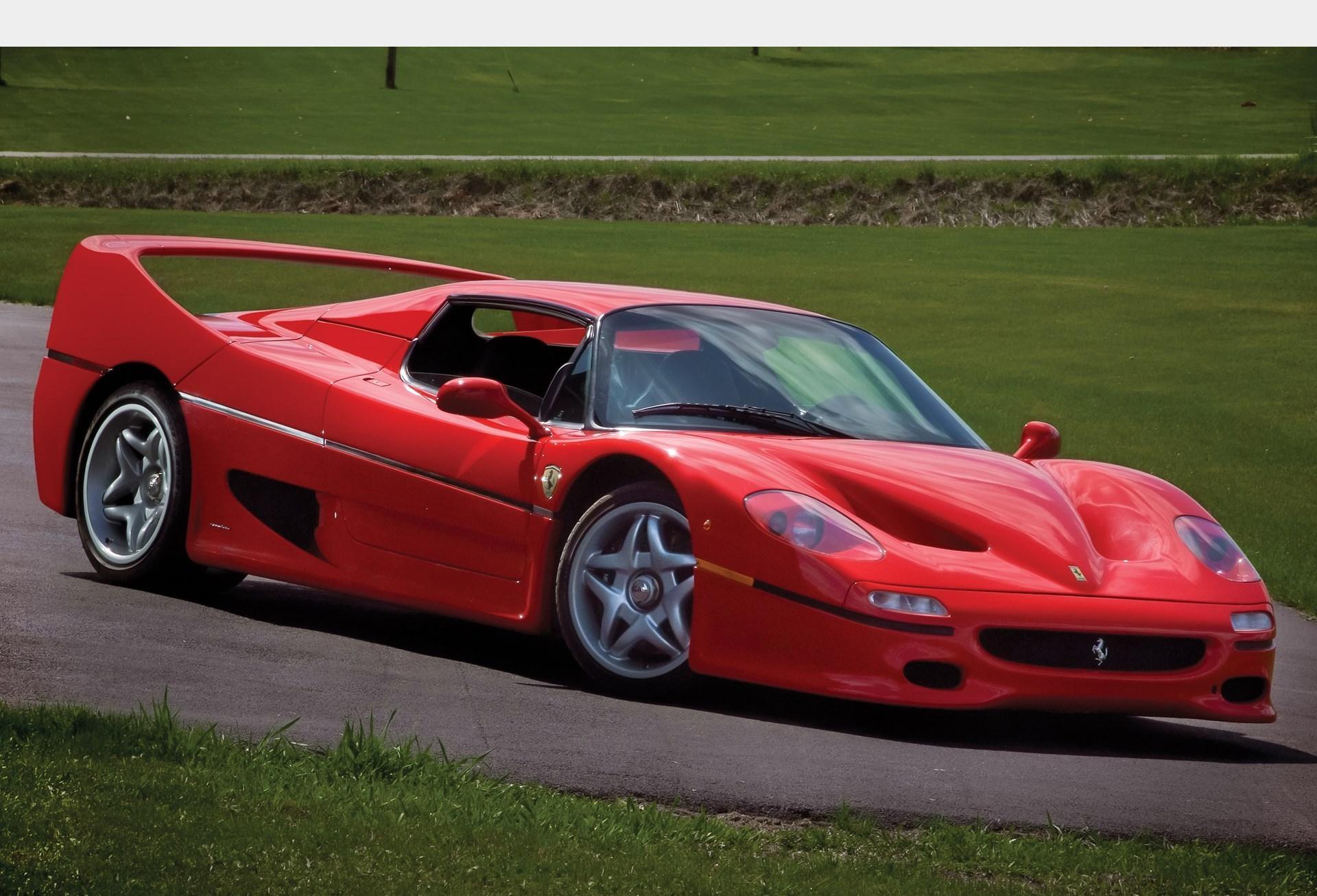 Some of you won’t remember, but many of you will: The… 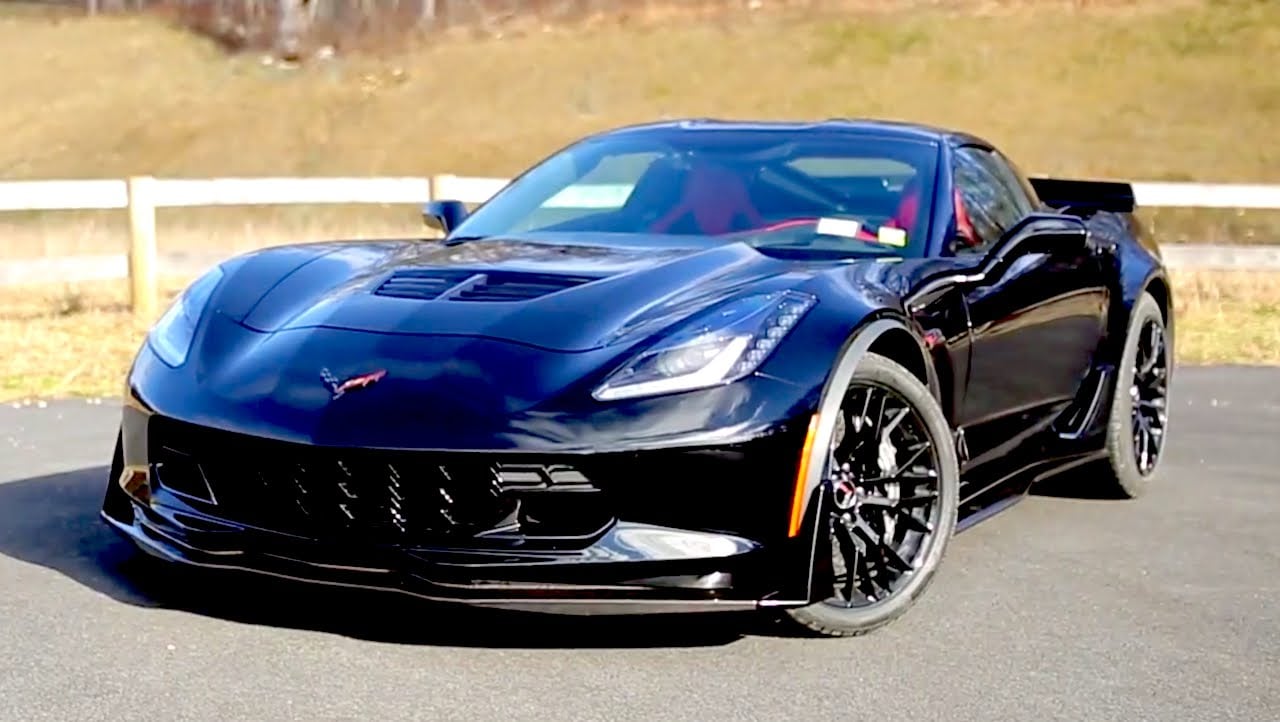 Over the past 62-years, America has changed quite a bit and… 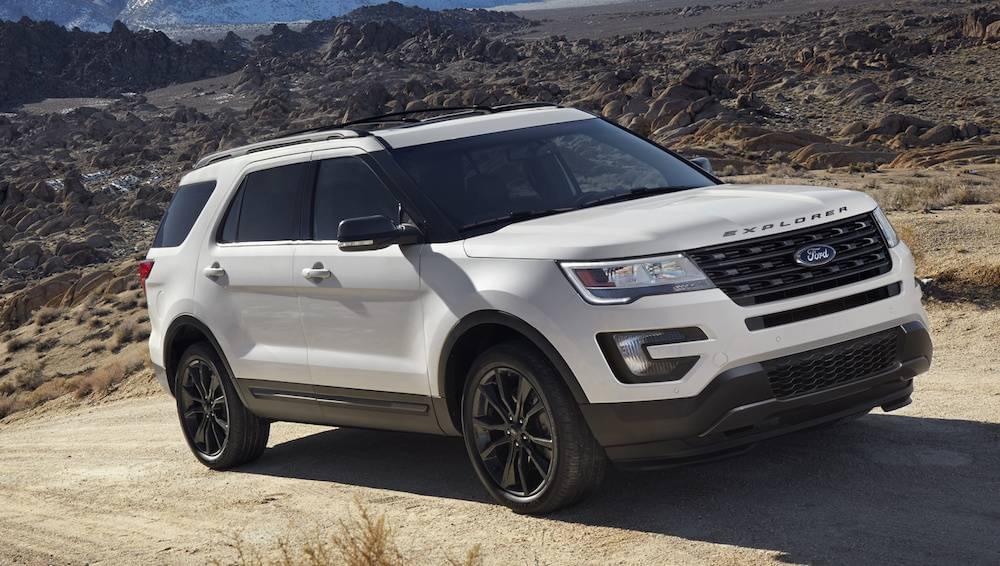 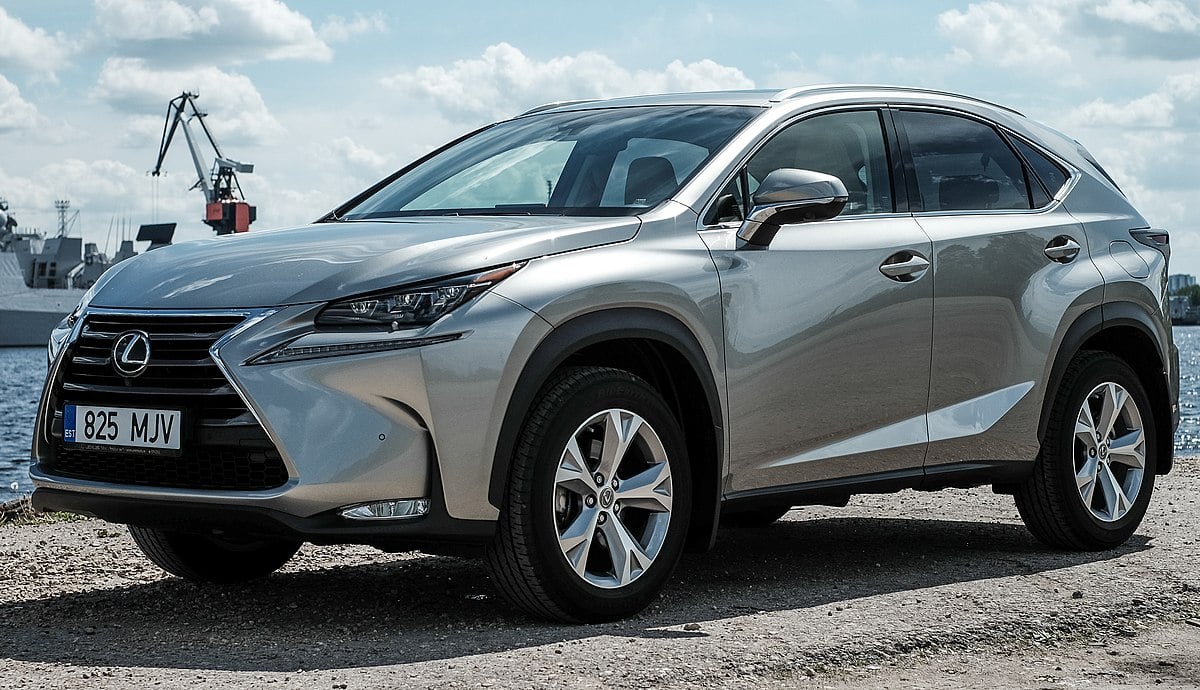 Lexus is a name in the luxury automobile class that needs… 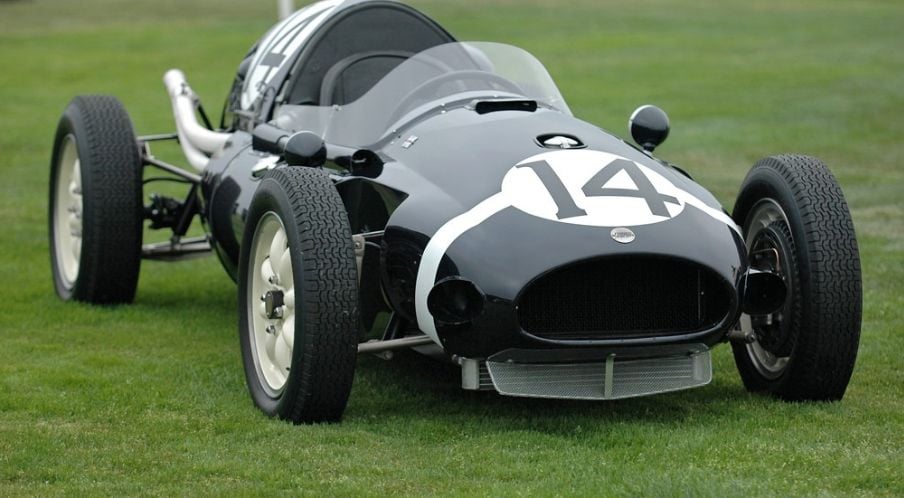 Construction of the Cooper T43 reached completion in 1957, just in… 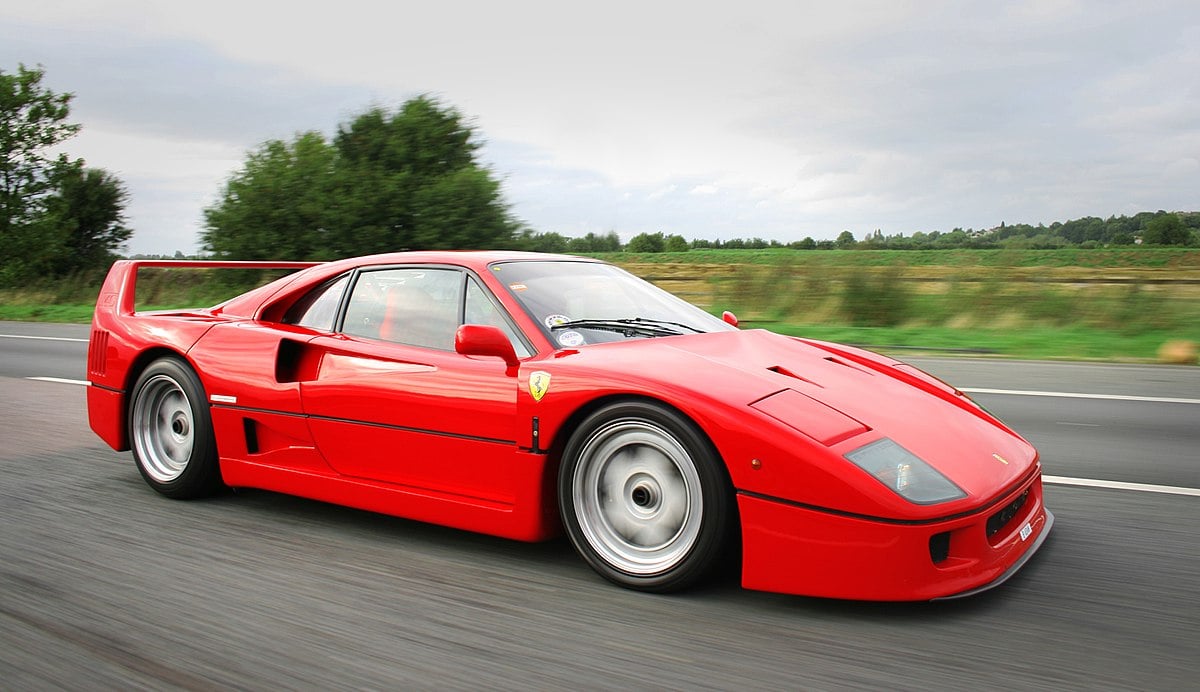 There are many fine cars in the world, and many happy…