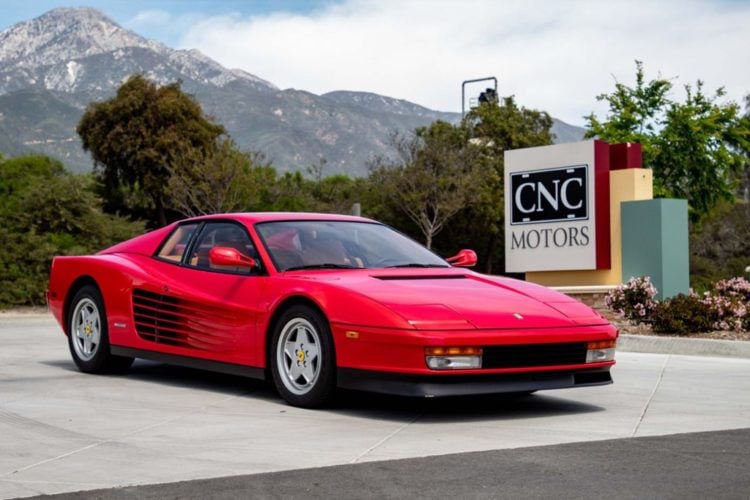 Ferrari’s first Testarossa model made its debut to the world in 1984. The model was manufactured between 1984 through 1991 with two revisions to the model kicking off a production run between 1992 and 1996. There were quite a few different revisions are variations made within the production of the 10,000 Testarossas produced. Here are the 10 best Ferrari Testarossa models of all time. 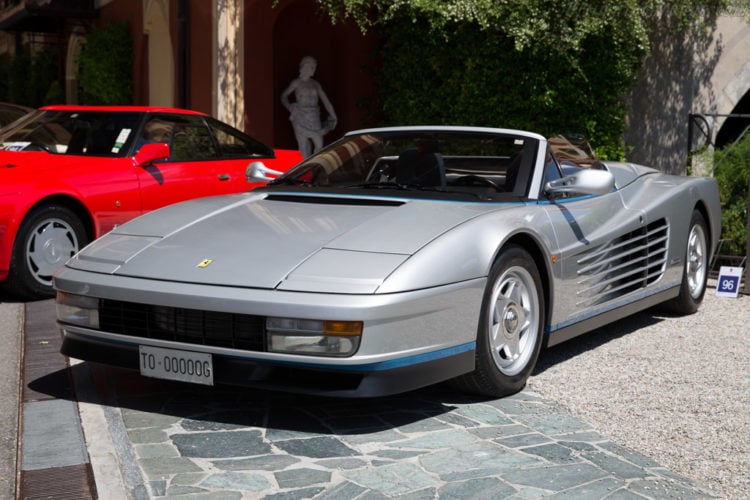 This is a variant of the Testarossa which as a special commission for Gianni Agnellis, chairman of Fiat at the tiem. The soft top was electronically operated and it was the only convertible model that was ever made of the Spider. It took four months from the order to the delivery of the car. Ferrari made the logo on the hood of solid silver. This Testarossa was sold at auction by members of the Agnelli family friend for a price of $1 million in 2016. After the extensive reworking of the TRs engine, this model provided a higher amount of peak power. The modifications gave it better acceleration than ever before. The 512 TR was produced from 1991 through 1994. Although there were some initial complaints about his model, the revisions and modifications made to the vehicle gave it improved performance with quicker steering, better shock absorption for improved handling, and a relocation of the gearbox gave it an enhanced center of gravity. There were also updates made to the interior of the vehicle with a new placement of the climate controls and the center console. 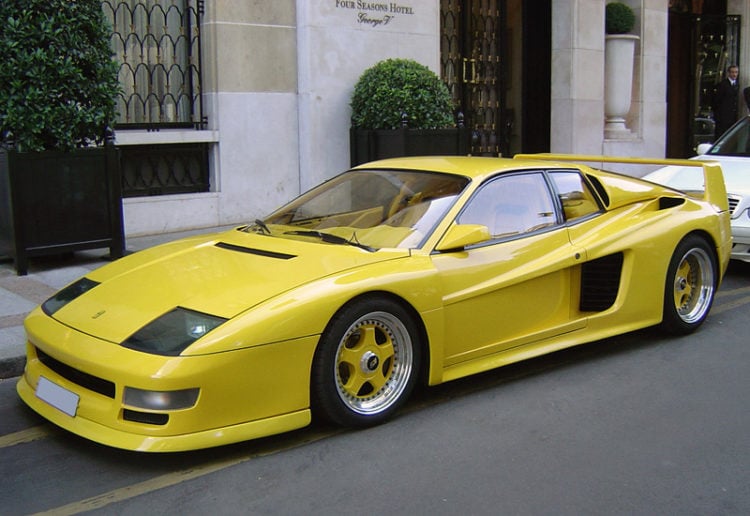 The 1991 Koenig Testarossa was one of the models of the Ferrari which was produced with some Koenig brand aftermarket parts. There were several mechanical enhancements made to this Testarossa including additional cooling for the gearbox and oil and the installation of Twin-turbochargers with turbo-manifolds for reducing compression. It also got a new exhaust, two-intercoolers, special head gaskets, modified motortronics, and special air flow meters. The 1991 Koenig Testarossa produced 700 horsepower and the acceleration was outstanding achieving a speed of sixty from a standstill in just 3.4 seconds. The top speed for the Koenig Testarossa was clocked at 370 mph. This Testarossa model was made in teh body style of a two-door coupe. It is considered to be exotic. The 512M was the last version of the Testarossa produced prior to its pulling from the market after its release in 1994. This model was also one of the last Ferrari’s to have a mid-placed engine. It achieved a horsepower rating of 434-440 which wasn’t as powerful as many of the other Testarossa’s. There were only 501 of these cars ever manufactured, and out of these 75 were made in a right-hand drive variation. The 1984 Testarossa with the serial number 53081 is the first known pre-production version of the Testarossa built. It is believed to still be at home in The Netherlands. What makes this model stand out from the others is that the blinkers are placed on the side and they are different from other versions of the Testarossa. 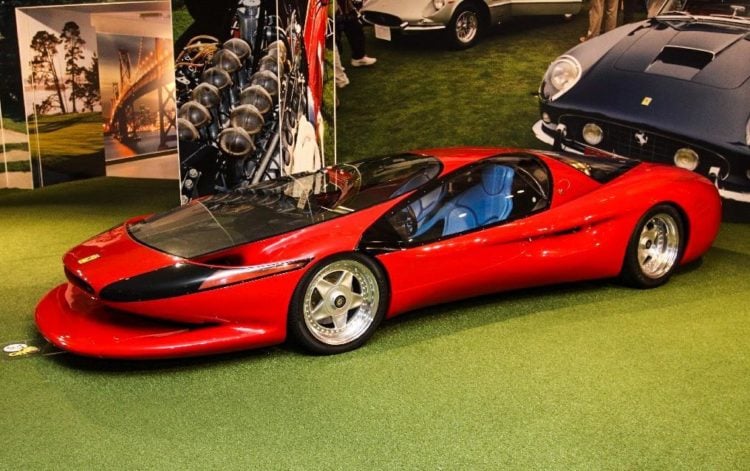 This car is a 1989 model which was designed by Luigi Colani. It was made to be the fastest Testarossa. The car featured a flat-12 turbocharged engine with a 5.0 liter Ferrari Lotec turbocharger. The power output of the engine was 750 horsepower with 660 lb-ft of torque. The top speed of this model was clocked at 351 mph in 1991. The Ferrari FX was a derivative of the Testarossa, featuring the flat twelve engine, mated with a 7-speed sequential manual transmission. This was a special order one-off sports car that was requested by the 29th Sultan of Brunei as a custom Pininfarina design and the Williams Formula One team. The Sultan had a six on order but canceled the order after the fourth was delivered. Williams sold one of the cars to Dick Marconi and it is now on display in his museum. It achieved a top speed of around 205 mph. This was another of the Sultan’s special orders. This model was the design of Ercole Spada, named after Zegato’s special series Ferrari’s. This model received a rework and a fresh red coat of paint along with the new name of ES1 to honor Erocole Spada. 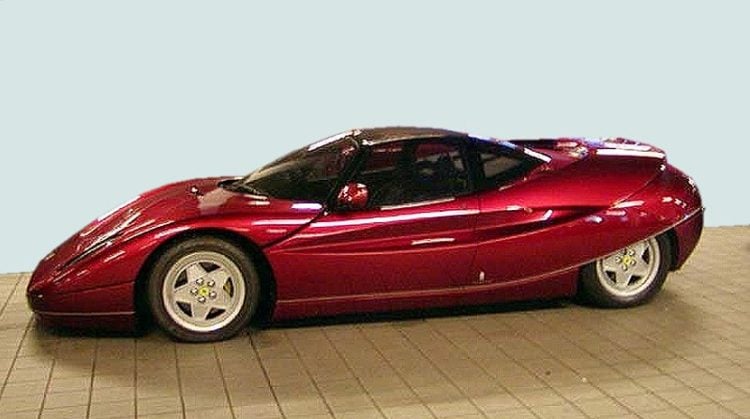 This is an elusive Testarossa that is not even supposed to exist, but there were six produced at the request of the Sultan of Brunei who had a fondness of Ferrari special orders in 1988. Enrico Fumia of Pininfarina was the project manager for this special edition. It was called the F90 because it was intended to be a Ferrari for the 1990s hinting at it being a futuristic model. This model received a newly sculpted body but it retained its Testarossa chassis. The powerplant gave it 385 horsepower and it was set in a rear-wheel-drive platform with radiators placed at the front of the car. The final and most highly desirable Testarossa variant is the Ferrari Mythos. It’s a rear-wheel-drive, mid-engined car that is based upon the mechanical components of the Testarossa. The engine supplies 390 horsepower along with 261 lb. ft. of torque. The 4.9-liter engine is mated with a 5-speed manual transmission. The projected speed of this car was set at 180 mph with no official clocking of acceleration speeds.