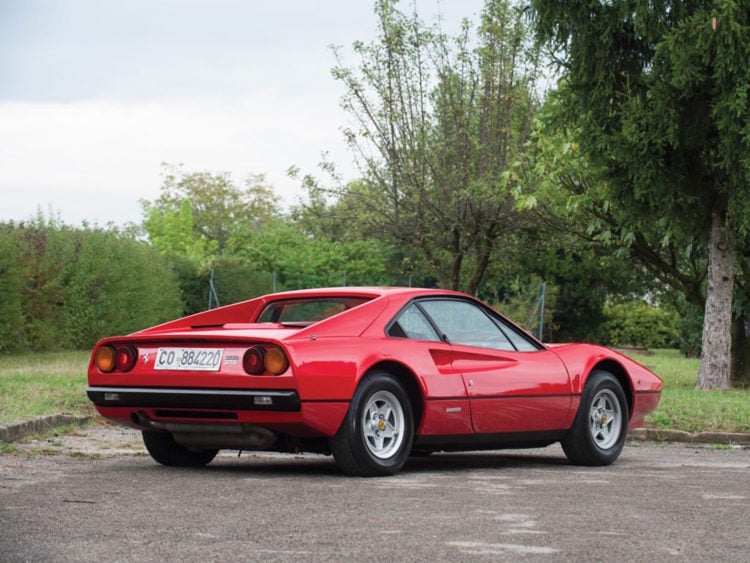 Do Ferraris all have round shaped tail lights? This is a question that we’ve seen asked on multiple forums about the Italian automaker’s unique design. While they don’t all look exactly the same, you’re on the mark if you assumed that this is a signature feature of the rear end. While there isn’t an elaborate story to tell about how the unusual tail lights came into existence, we can see the evolution in the design through the years. The stories arising from the progression of the technology and occasional mistakes are worth hearing. If you were wondering about Ferrari’s taillights, here are a few interesting facts, and some of them are even amusing.

Scud Ing Swiss, gives us an overview of Ferrari taillights and an insight into the elements that make them different. The Ferrari taillight system uses a variety of technologies in the LED system that enhances safety. Many people are not aware of the fact that the brake lights are designed for faster activation to give drivers more reaction time in emergency situations. the electrical signal sent through the system is instantly converted into light for faster perception. They responded much faster than conventional incandescent lights, thanks to the LED (light emitting diodes) which are also more energy efficient with 70% less energy usage.

When compared with conventional light bulbs, the LEDs used for Ferrari taillights do not fail as quickly and their service life is far longer. The reverse or backup light is clear colored and extremely bright to illuminate the area in the back of the car as an additional safety feature. If you ever wondered why the Ferrari back up lights are so bright, this is the reason. You can see better when you’re backing up.

Scudi Ing Swiss’ enlightening report continued on to confirm that the current LED system is much more than a set of LED lights. It is a complex system that utilizes several different technologies. Integrated electronic solutions ensure that the lamps are wired and designed to prevent the disabling of gears on F1 cars, which was a prior issue that has been remedied. In order to avoid vibration issues, the LED lamps and the bub holders are permanently joined together with no way to separate them. They are designed as one unit to prevent the LED lamps from being affected by vibrations of high performance cars. This further enhances the lifespan of the taillights which has been claimed to last forever with optimum performance. The integration of the LED lights into a uniquely designed PCB eliminates the possibility of corrosion happening to the contacts, which makes them the superior choice over OEM bulb holders. Special silicone gaskets are inserted in the bulb holders to make them resistant to the high temperatures generated by the engine.

The round LEDs are a Ferrari signature feature

Most Ferrari fans can tell by the taillights if the car they see is a Ferrari.Although the round taillights are a simple design, they’re unique. The Ferrari Roma embraced the rounded shape keeping the twin round assembly intact, but to switch things up for the sake of modern styling, the taillight assembly was fashioned into a groove in the surface to make the lights resemble gems that had been inset into the body in a simple yet stylish aesthetic, according to The Official Ferrari Magazine.

Auto Trader ran a story with a humorous twist, about Ferrari taillights.  When the 2009 Ferrari California model was released, it wasn’t as well received as the brand had hoped. The styling left somewhat to be desired, according to the majority of the population. It wasn’t as beautiful as some of the other models at the time. The rear styling was the problem. It was unusual to say the least, with a rear deck that was jacked up high and stacked quad exhausts that made the rear end look odd, and even laughable. Some even found the rear end design to be ugly.

The most humorous part was the brake lights. They were designed as small circles placed on the sides of the deck lid in most models, but since the lid opens up, they couldn’t be placed there. During the design process this detail was overlooked and when it became apparent that the mistake had been made, it was too late to make the changes, so they put the brake lights in the pace they weren’t supposed to be. They functioned as taillights but the brake lights didn’t come on. Instead, Ferrari mounted a third center brake light that actually worked and the other brake lights that don’t light up were there for aesthetics. There is a government regulation against mounting brake lights on a movable component of the car, so this is why two of the brake lights on a 2009 Ferrari California will never function.

The development of Ferrari’s lights come from a simple design that evolved into an engineering wonder that employs several highly functional technologies, which is nothing new for Ferrari. They do everything extra special down to the smallest detail. Stock taillights are made to last forever with the new LED technologies and the unique housing system that protects the diodes from jarring and vibration, and on a Ferrari this can be a tall order. They’re more economical and they were made to provide not only taillight and brake light functions, but also to enhance driver safety, but also to prevent major malfunctions in certain models. There is a lot more that goes into the sophisticated LED system, but even with all the seriousness of creating a technological masterpiece, mistakes were made in the design early on that give us a reason to smile. 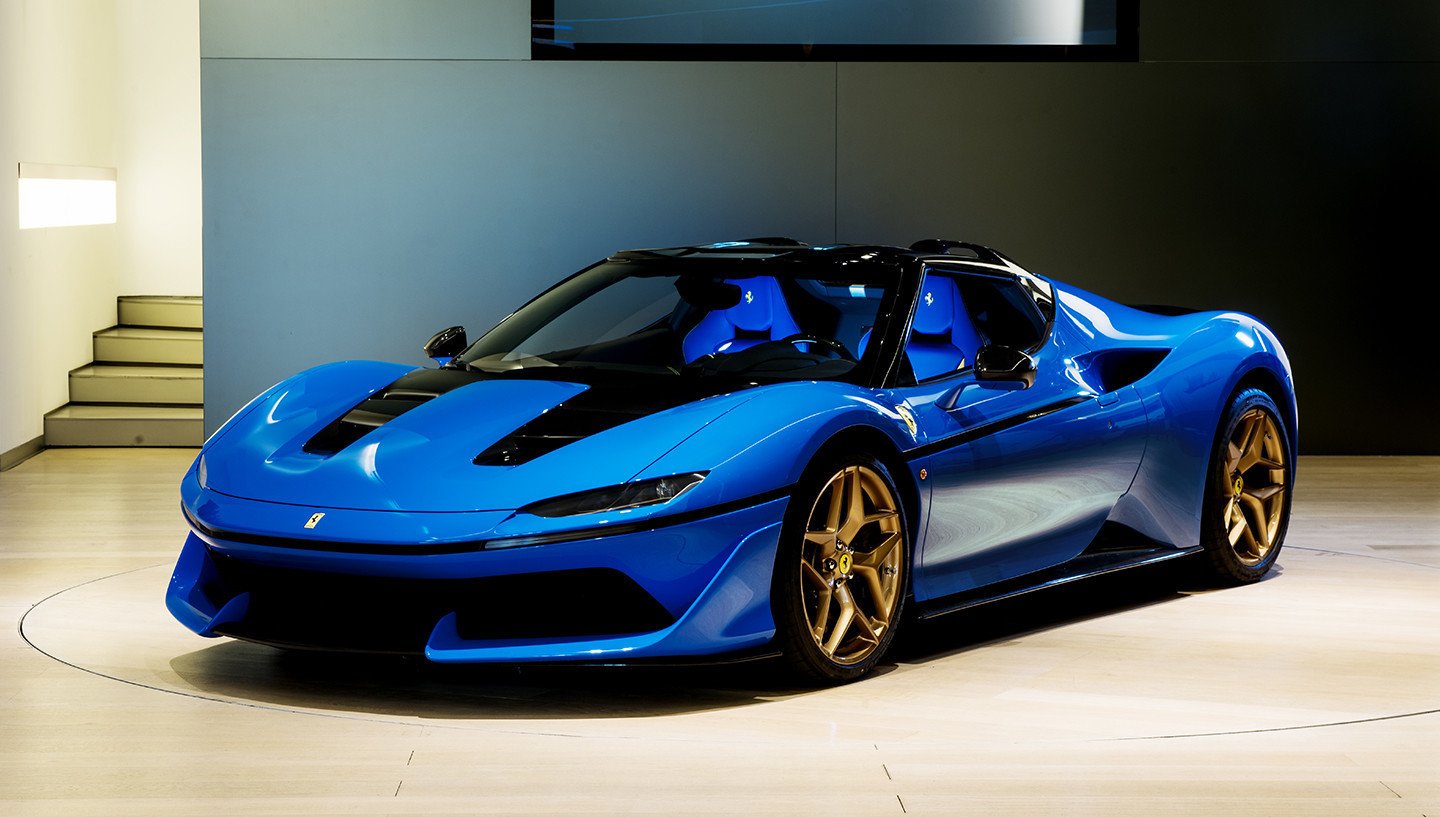 Ferrari is undoubtedly a legend in car manufacturing, and it rarely needs an introduction. For the budding supercar enthusiast or even the most curious aficionado, Ferrari will always be a source of fascination. The Italian…

Ferrari is a luxury sports car that you can pick up on a lease agreement. After you’ve settled the argument in your mind about whether it’s better to lease or to buy, there are a… 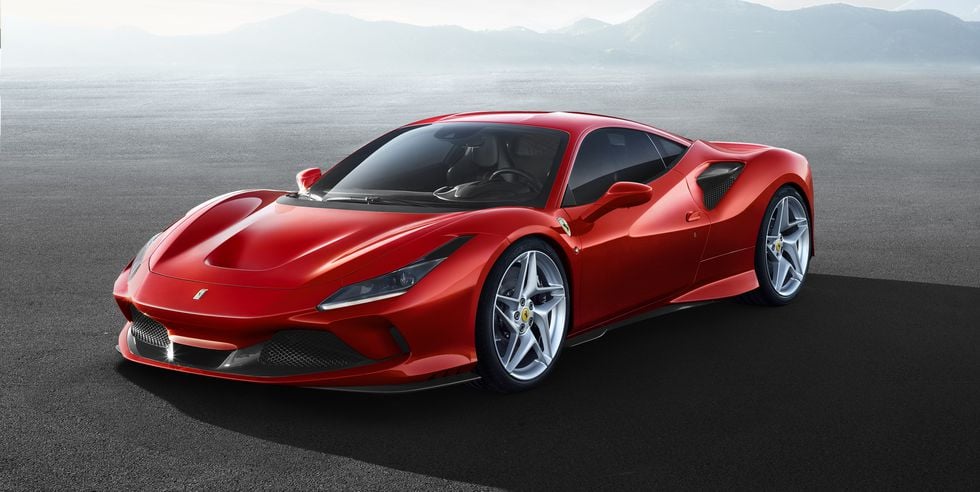 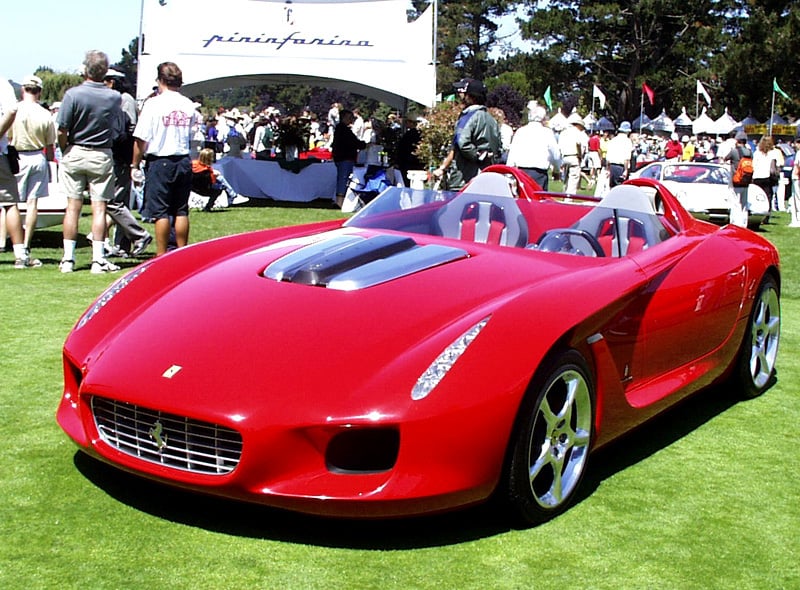 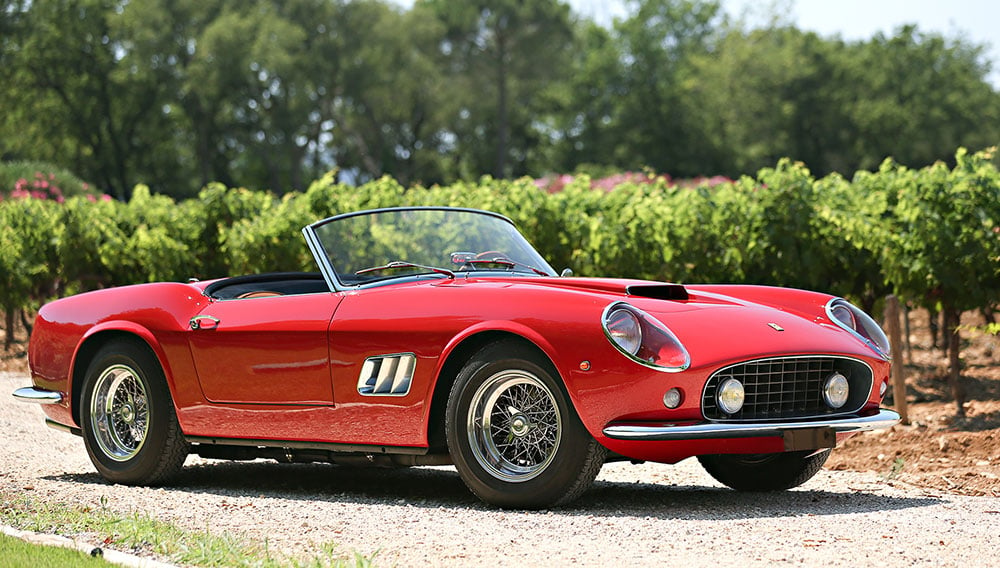 There have been some impressive vintage and rare Ferrari models auctioned over the past five years. In 2015, the 1964 Ferrari 250 LM went for a whopping price tag of $17.6 million for the winning… 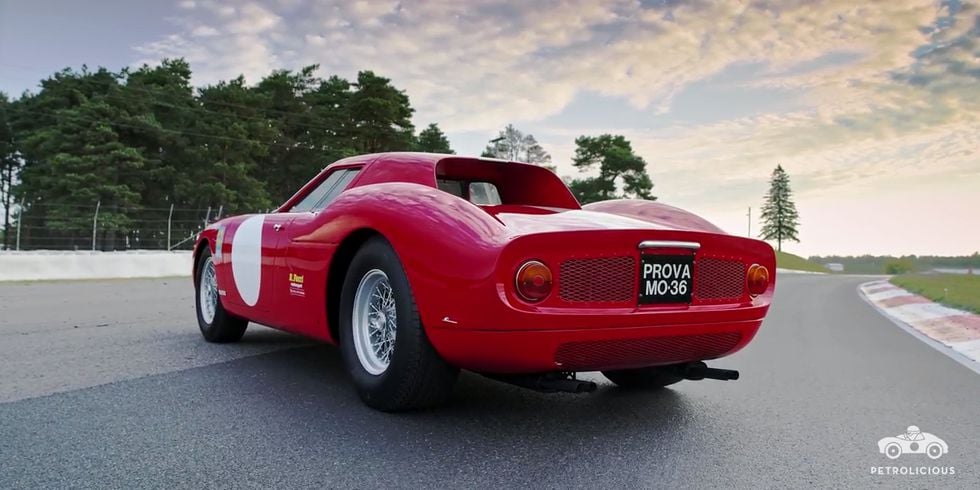