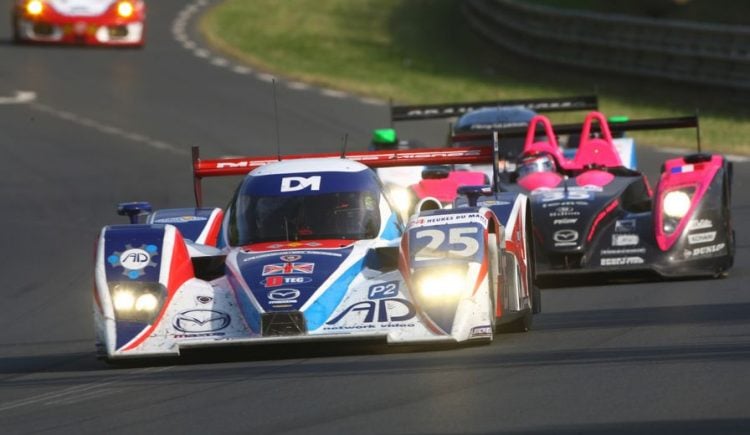 The oldest sports car race in the world is the 24 Hours of Le Mans, which is held every year in Le Mans, France. It’s part of the Triple Crown of Motorsport along with the Monaco Grand Prix and Indianapolis 500, making Le Mans one of the most prestigious races of all-time. Since 1923 auto brands have come to the event in hopes of not only showing off their rides, but coming home with a victorious win. Cars that enter the 24 Hours of Le Mans can’t just be good, they need to be built for endurance and optimal speed — the race itself is a test to see which automaker can create the most reliable, efficient sports car.

Here are ten of the best models to ever race at Le Mans. 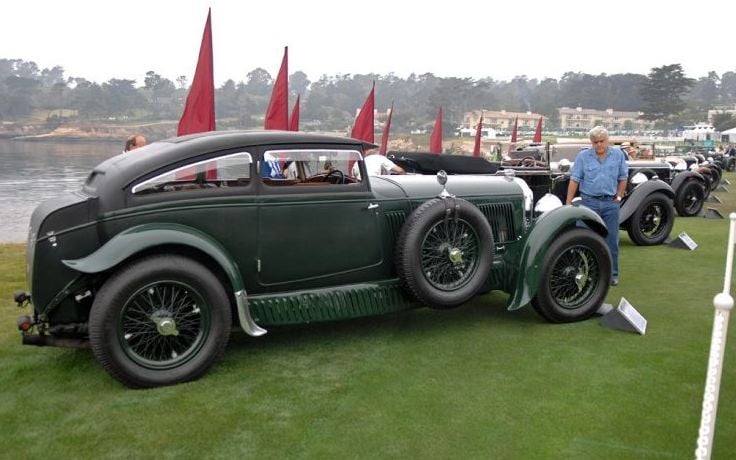 The famed Bentley Boys, a group of British racers who helped the Bentley brand gain its reputation for excellent performance in the 1920s, cemented their Le Mans legacy with the Bentley Speed Six. It was a large car created for the comfort and luxury of the wealthy, but it had enough power behind it to take the Bentley Boys to victory at Le Mans in 1929 and 1930. The 6.5 liter straight six engine in the Bentley Speed Six produced just 84 hp, but that was plenty to do the job back in the early 20th century. When sold at auction, the classic car can fetch as much as $1.8 million. 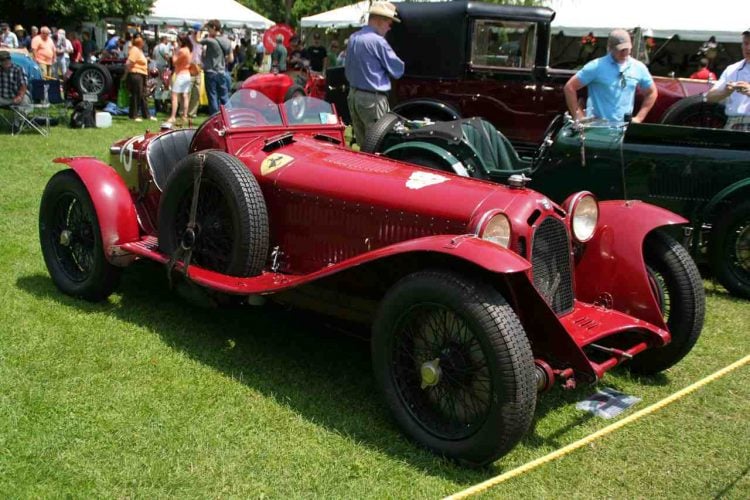 At the 1931 Le Mans, 26 cars were at the starting line. By the race’s end, just six cars actually made it across the finish line. The winner among them was the Alfa Romeo 8C 2300 LM — the model also won in 1932, 1933, and 1934. Having most of its competitors fall apart before they were able to reach the finish helped the Alfa Romeo 8C 2300 LM claim so many consecutive victories, but the car itself was quite speedy for its day, reaching a top speed of 124 miles per hour. 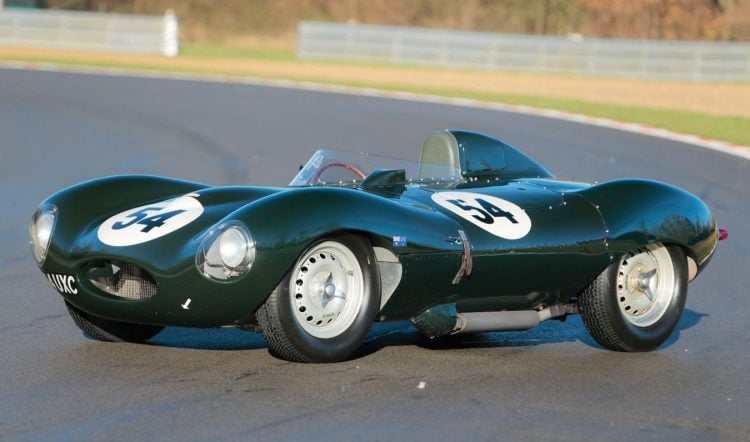 Jaguar dominated at Le Mans during the 1950s largely because of the Jaguar D-Type. It won the race five times between 1951 and 1957, which hadn’t been done since the Bentley Boys had their reign during the 20s. The public grew to love the Jaguar D-Type and was so enthralled with its racing legacy that Jaguar produced 16 road versions of it under the label XKSS. One of the latter became a favorite ride of Steve McQueen, and eventually Jaguar tweaked the D-Type and turned it into one of the most incredible sports cars to ever hit the street: the Jaguar E-Type.

Ferrari won every Le Mans race between 1960 and 1965. Not only were its entries powerful and fast, they were aesthetically beautiful — no other brand submitted entries that had the same degree of stunning looks and formidability. The 1964 Ferrari 250 LM is one of the best looking cars that the brand raced at Le Mans, and it won in 1965. The car also has the distinction of being one of the rarest models built by Ferrari, as only 34 of the cars were produced. At the 2015 Scottsdale Auction Week, a Ferrari 250 LM was sold for $9.625 million. 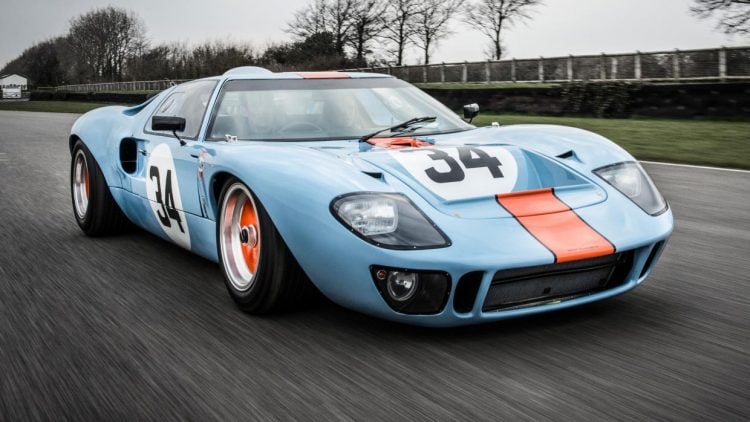 The Ford GT40 is legendary for several reasons. It’s one of the all-time best cars to ever race at Le Mans, but the GT40 also has one of the most intriguing backstories. Henry Ford II made a verbal agreement with Enzo Ferrari to buy Ferrari, but Enzo backed out once the deal was supposed to close. Of course, Ford was beyond upset about the whole situation, so to get revenge he invested several million into creating cars to destroy Ferrari at Le Mans and other high profile races.

He finally accomplished his goal with the Ford GT40, which ended Ferrari’s winning streak in the 1960s — the model won each race between 1966 and 1969. Ford created a new GT to race in 2016 to celebrate the 50th anniversary of its 1966 win — it ended up winning 1st place in the GTE Pro class. Buying a vintage GT40 today typically costs about $100,000 at auction. 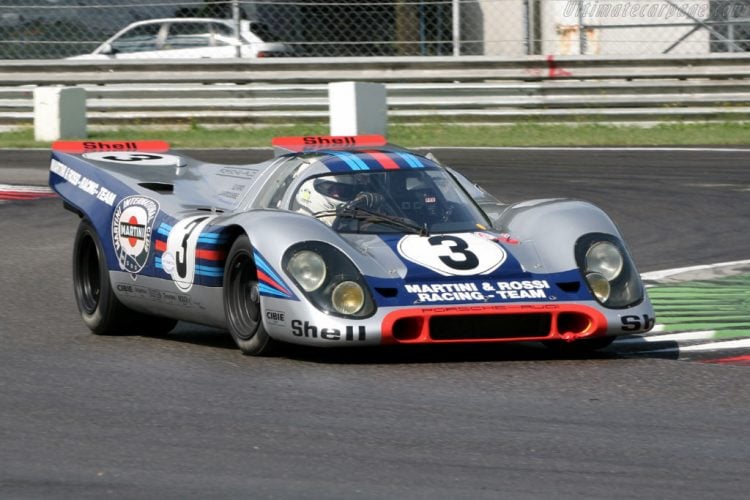 Porsche had its first win at Le Mans with the Porsche 917 K in 1970. The car looked great on the track, but the fact that it won the race is amazing given how difficult it was to drive. Richard Attwood, who drove the car in the 1970 race, later admitted that its gearbox broke while he was eight laps ahead and that Porsche hadn’t done enough testing on it. While at Le Mans the driver reached a top speed of 235 mph, the 917 K didn’t go beyond 180 mph during testing. Difficulties aside, the car is still a legend and a collector’s dream, and the Porsche 917 K has sold for as much as $20 million at auction. 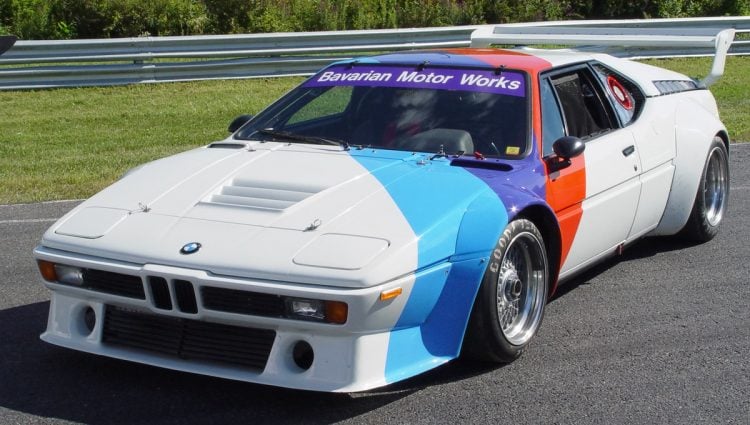 BMW last won a Le Mans race in 1999, but its most noted car entry was the M1 in 1979. This model was hand painted by the legendary Andy Warhol, giving it true artful beauty. It came in second in its class in 1979 and placed sixth overall at the race, but the BMW M1 Group 4 is still one of the best that the brand ever produced. 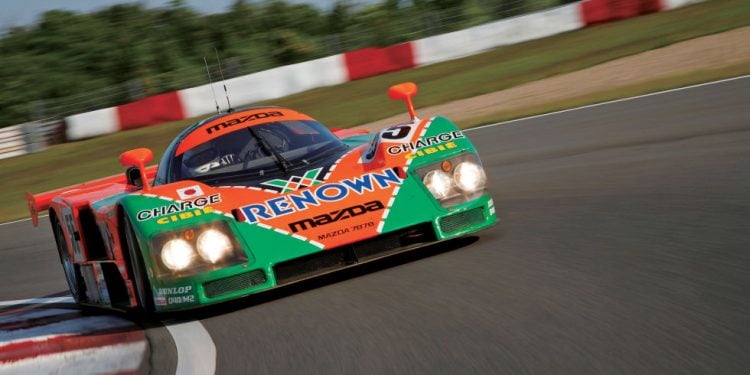 Mazda has the distinction of being the only Japanese auto manufacturer to win a Le Mans race, which it did with the 787B in 1991. Few thought that the car and its rotary engine would be a threat, but the 787B proved to be very reliable, fuel efficient, and it ended up winning.

When Mazda decided to produce a street version of the 787B, it did so under the Mazda MX-5 Le Mans label. This special model was built to commemorate the car’s win at the 1991 Le Mans. Between August and December of 1991 just 24 vehicles were produced, and each carried a price tag of $26,881.36. Buying one of these cars used today will set you back something fierce. 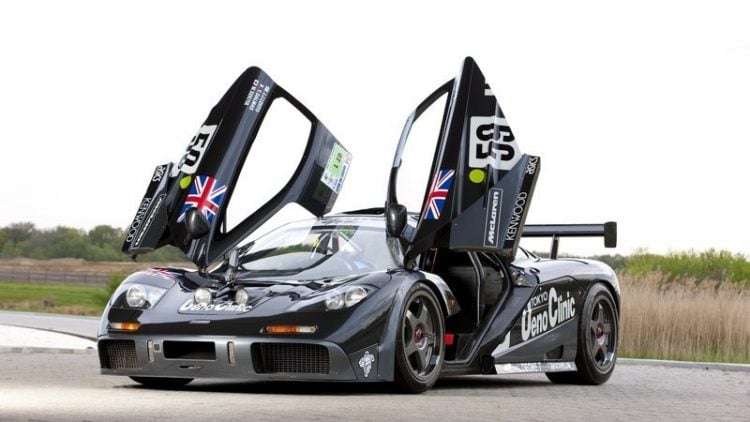 One of the most esteemed supercars of all time, the F1 GTR happened to be the first road car produced by McLaren. The model’s fans, however, thought it would be perfect on the track and pressure on the brand resulted in McLaren developing a F1 GTR to race. It was a great move, as the car was the overall winner at Le Mans in 1995. 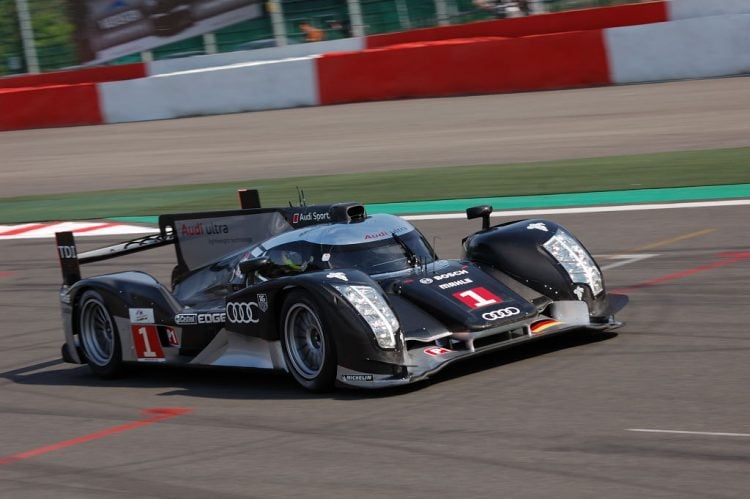 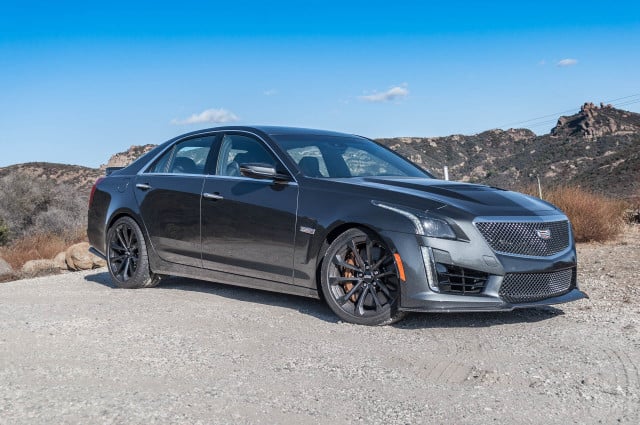 Cadillac has a treat in store with the CTS-V that’s scheduled for release in 2019. It’s a beautiful luxury car that follows in the brand’s reputation for providing excellence with a few areas of complaint… 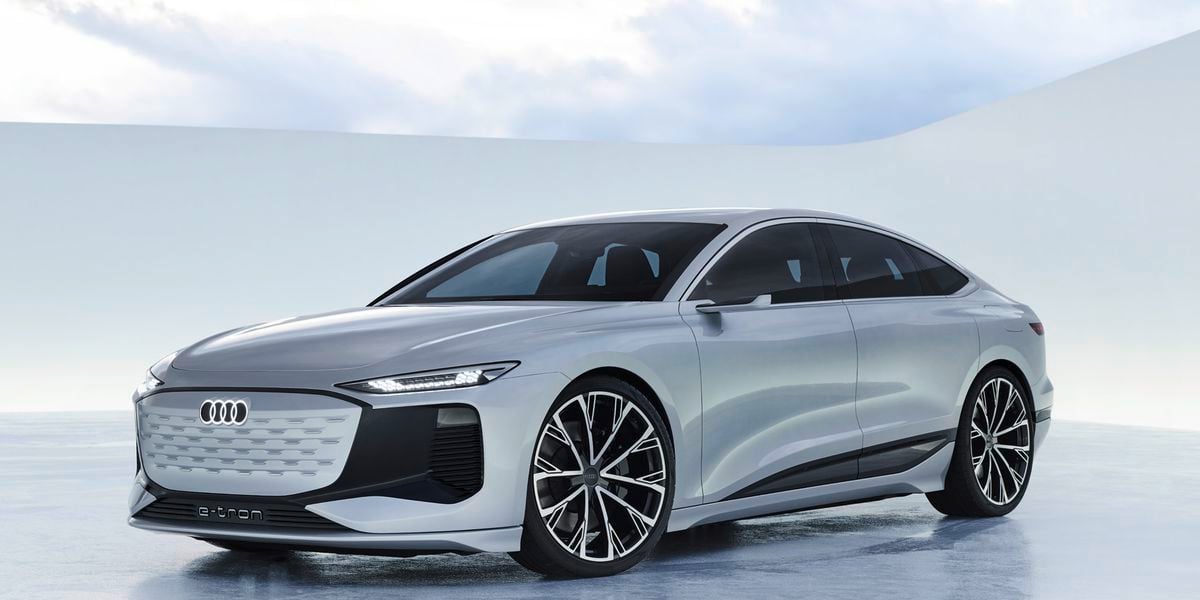 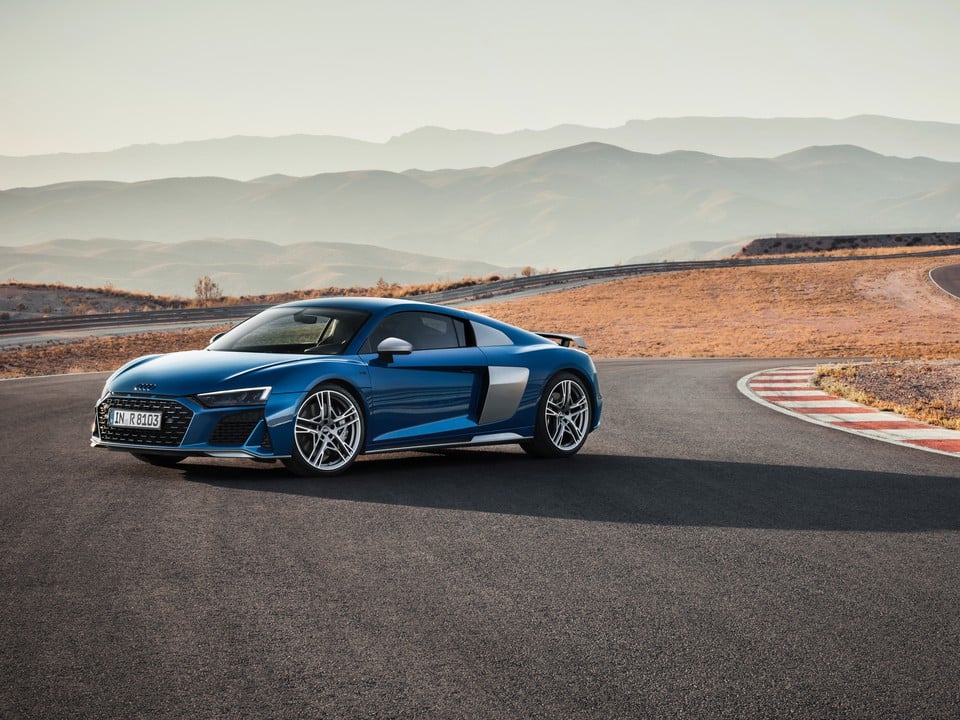 The Audi R8 is a sports car that is manufactured by Audi Sport GmbH; the company used to be named Quattro GmbH. The R8 is designed and built in coupe (2-door) style, and comes the… 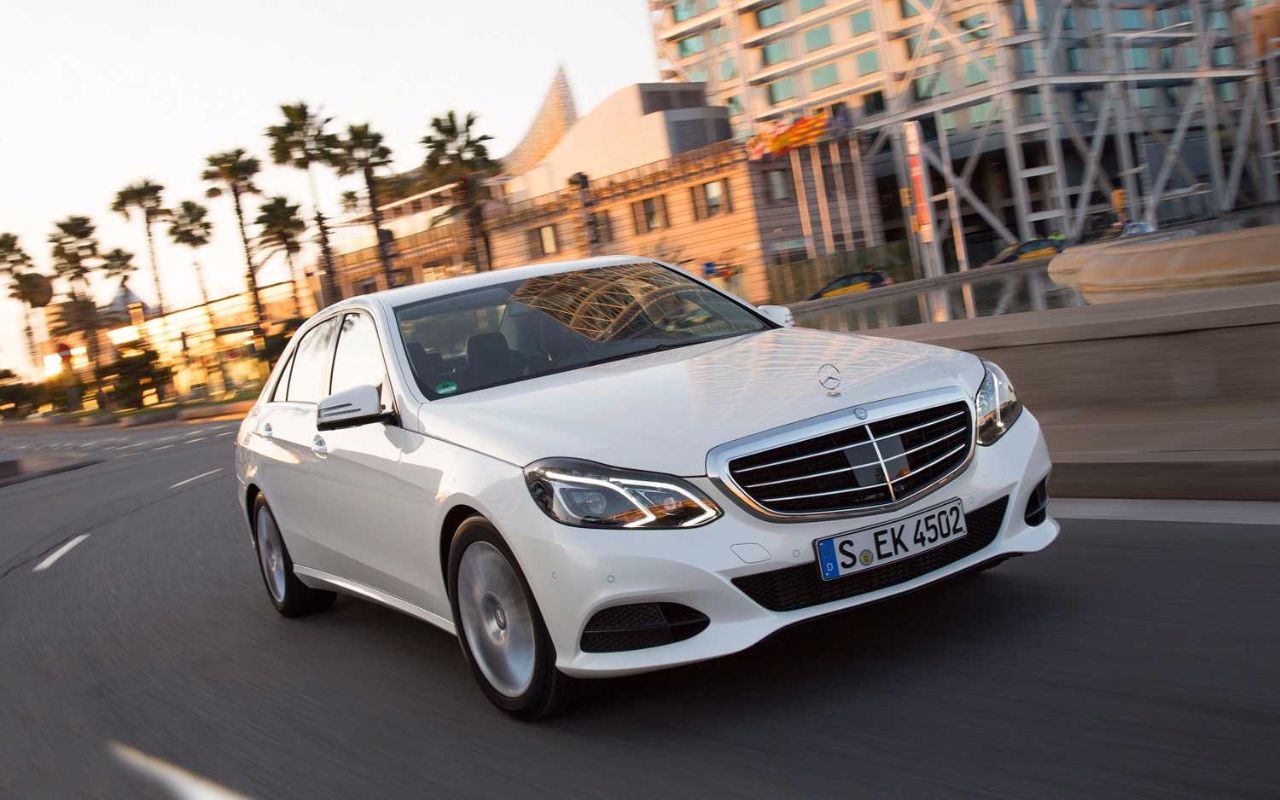 Mercedes-Benz has released a luxury model they call the E350. It is a member of their E-class which places it a unique category of vehicles. As a plug-in hybrid, it’s a vehicle that represents a… 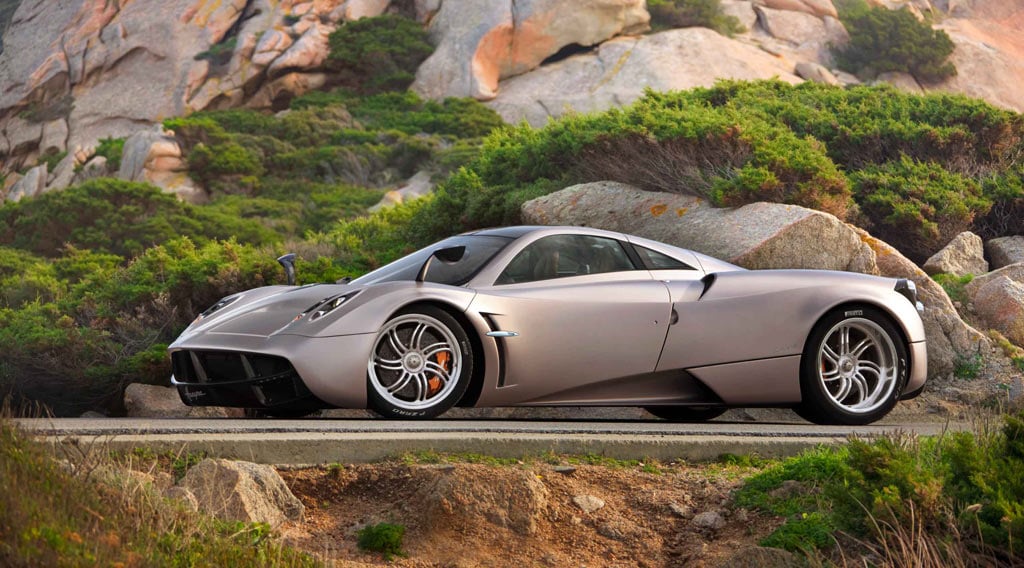 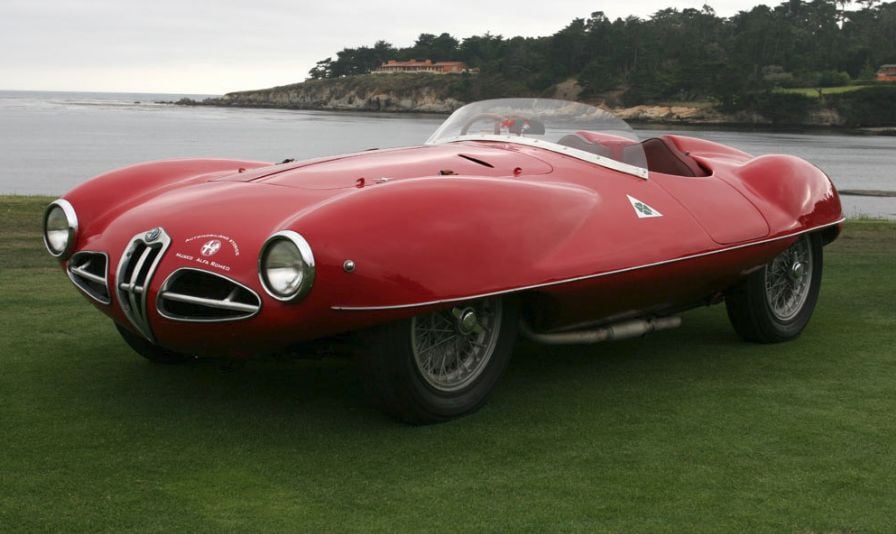 The 1950s were a new kind of Golden Era in the world of competitive racing. Following closely after WWII, many countries had automobiles on the road which predated the war and were in terrible condition….