Home
Cars
The History and Evolution of the Lexus RC 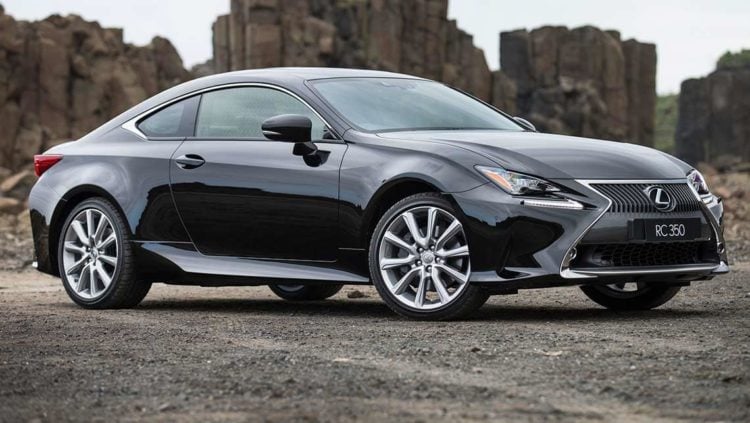 In case you’re wondering, the LC in the Lexus RC is the shortened version of Radical Coupe, and that is precisely what this car is. It was conceived in concept from the LF-CC which was proposed by Pansoo Kwon with approval by Yasuo Kajino and Tatsuya Takei designers. The car was revealed to the world with a first glance at the 2013 Tokyo Motor Show. The revelation showed what was to come with production commencing for the 2014 model year that is still in production in its first generation for the line.

The RC, although based on the XE30 series features a shorter wheelbase but is longer thanks to the L10 series GS front end and the midsection that has been taken from the XE20 series. The executive coupe was produced with triangularly shaped headlights with three lamps and five-spoke alloy wheels in the 18-inch standard that you could upgrade to 19s. Sales began in Japan late in the summer of 2014 with the RC 350 and the RC 300h models which were followed by sales in the US commencing in November of 2014. 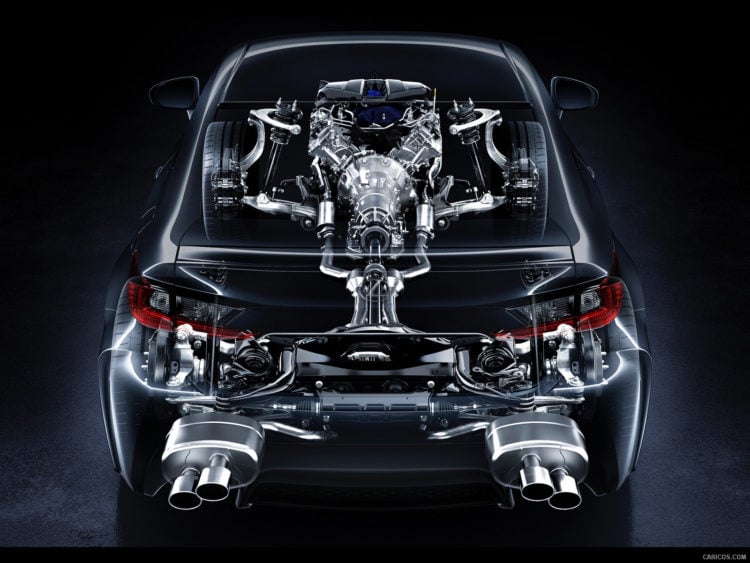 The 2014 was first offered in a choice of the RC 300h model that featured a 2.5-liter inline four motor matched with a CV transmission. The middle of the road version was the RC 350 that was equipped with a 3.5-liter V6 engine and the RC F came outfitted with a powerful 5.0-liter V8 engine. A later version would be introduced in the latter part of 2015 featuring a 2.0-liter turbocharged gasoline engine. Both the RC 300h and the RC 350 are available in All-wheel drive options. The first upgrade in aesthetics

The first major facelift given to the Lexus RC happened in August of 2018. The model had been around for four years and it was time for a change. Although in its first generation for the line, the new look was previewed at the Paris show to give everyone a look at what would be coming down the road. There were upgrades to the appearance of the LED headlights as well as a new taillight design and a new cabin. The manufacturer added Amazon Aleza integration along with 4G LTE Wi-Fi hotspot as a standard feature for all base models.

The F model of the RC is Lexus’ high-performance variation that is still equipped with the 5.0-liter V8 engine. It cranks 467 bhp along with 389 lb-ft of torque. The power plant is paired with an 8-speed Toyota transmission. It’s engineered with Brembo four-wheel power-assisted disc brakes and an ABS with EBD and Brake Assist. The Torque Vectoring Differential provides three modes for operating including standard, slalom, and track. It also comes with an aerodynamic package with a special underbody tuning, grill intakes, aero stabilizing fins, front fender vents, and an active rear spoiler. There’s also an optional carbon fiber package available for the RCF. The journey of the Lexus RC is not over yet. The new version of the executive coupe is scheduled to come out again for the 2019 year and we’ve even seen a few examples of the new 2019 GT version that is being secretly tested in it camouflage to prevent anyone from finding out too much before its unveiling.