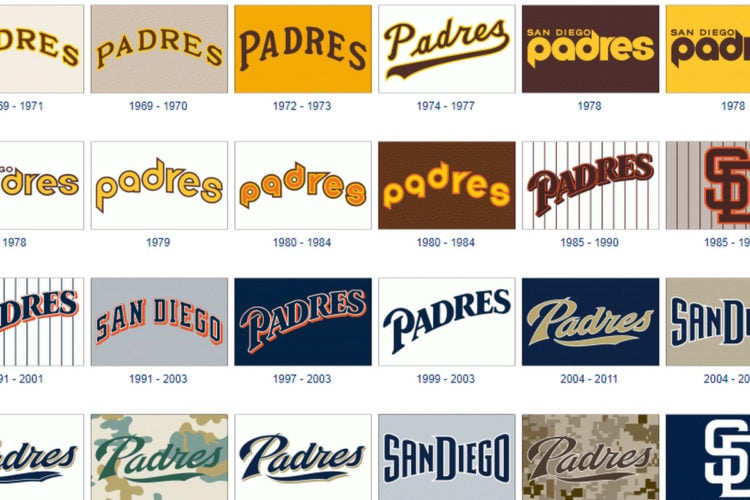 The name of the San Diego Padres refers to the Franciscans who played such an important role in founding San Diego. In short, the Franciscans aren’t a single mendicant order so much as a collection of them that can trace their origins to Saint Francis of Assisi, who set the example of apostolic poverty that said individuals are expected to follow. With that said, there has been a fair amount of disagreement over the exact degree of poverty that is required of Franciscans, which explains much about the sheer number of such mendicant orders that have come into existence.

How Has the San Diego Padres Logo Changed Over Time?

The first logo of the San Diego Padres saw use from 1969 to 1984. This made sense because said logo was a very memorable one, meaning that interested individuals had no problems recognizing which baseball team it belonged to. In short, the first logo consisted of a yellow circle over the name “San Diego Padres.” Within the logo, there was the cartoonish image of a friar swinging a baseball bat, who can be recognized as such by his tonsure, his robes, and his sandals.

Eventually, the first logo was replaced with a series of logos that saw minor changes from 1985 to 2003. Generally speaking, the single most stand-out element of these logos was the name “Padres,” which tended to be shown in big, bold, and bordered letters. However, with the sole exception of the third logo, the others featured the words “San Diego” and “Baseball Club” that were often featured in a ring with a striped center. Besides this, it should be mentioned that there were color changes from logo to logo as well, though for the most part, they were relatively minimal in nature, so much so that even people who are familiar with them would be hard-pressed to recall the exact nature of the color changes from version to version.

In 2004, the San Diego Padres showed off a new version of their logo. This time, the name “Padres” remained very prominent. However, it was now situated over what looked like the home plate, which bore the name “San Diego” towards the top as well as blue, darker blue, and white waves towards the bottom. By 2011, the “San Diego” had been removed, though the rest of the logo remained unchanged.

Given the San Diego Padres’ fondness for changing their logos from time to time, it seems safe to say that its current logo will be switched out for something new at some point in the future. However, when that happens, it will be interesting to see what direction it will take. For example, the San Diego Padres have shown a willingness to reference their past logos in their latest imagery. However, the San Diego Padres have also shown a willingness to come up with something new when they believe that to be necessary, meaning that there are a lot of interesting possibilities out there. 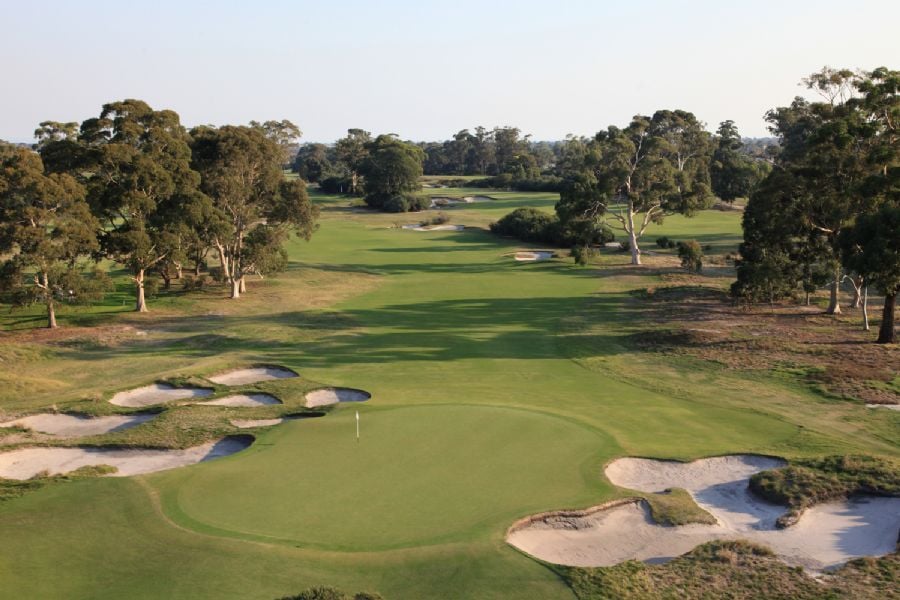 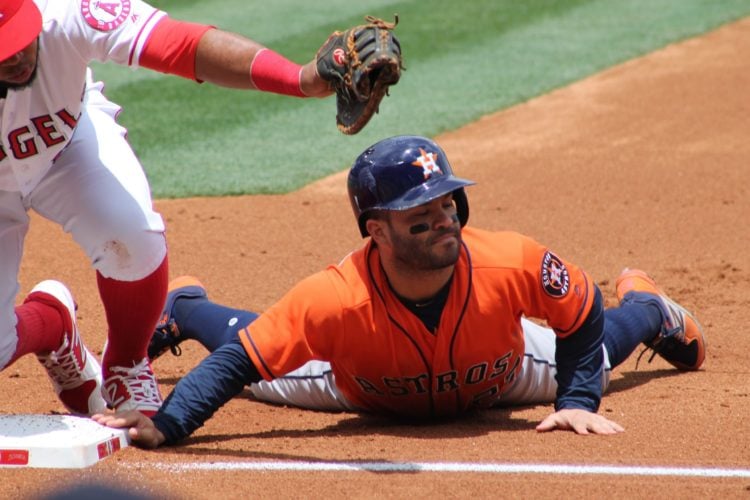 Fellow Major League Baseball players and the rest of the professional… 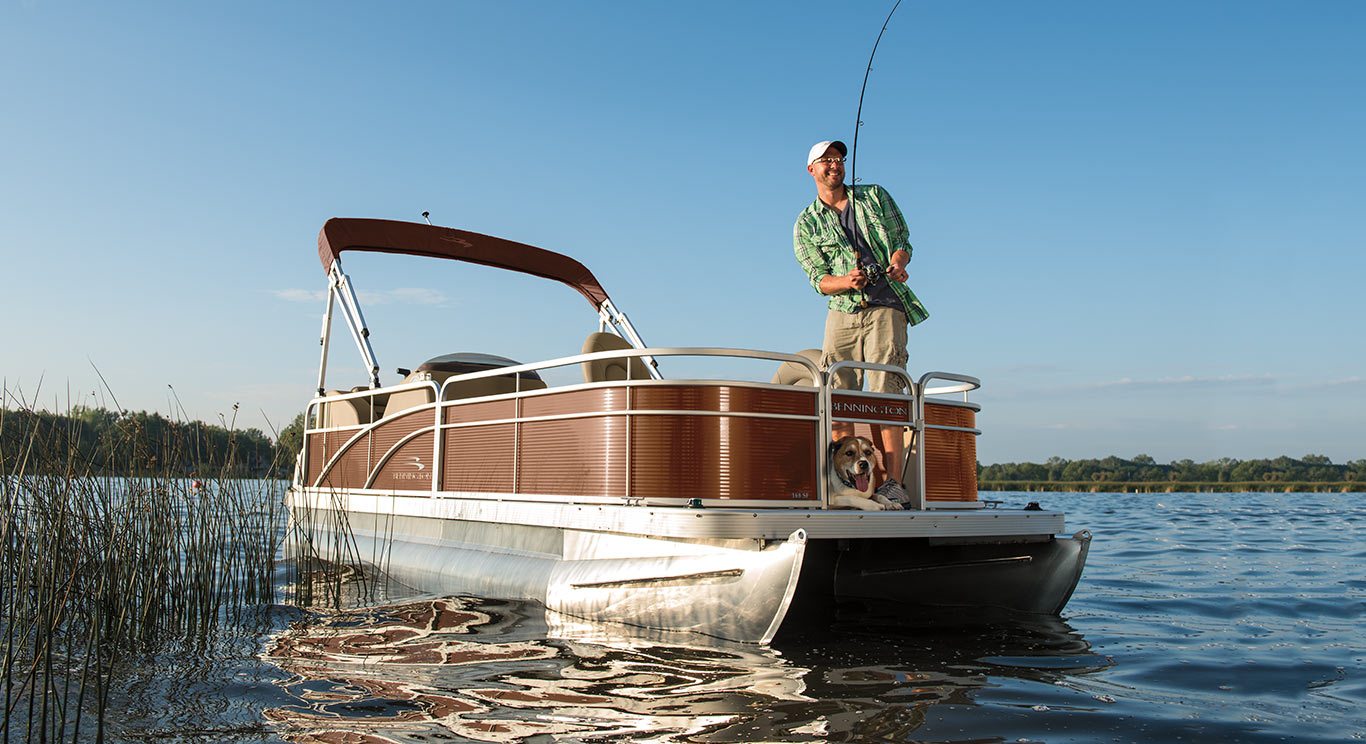 Pontoon boats have changed a great deal in the past twenty… 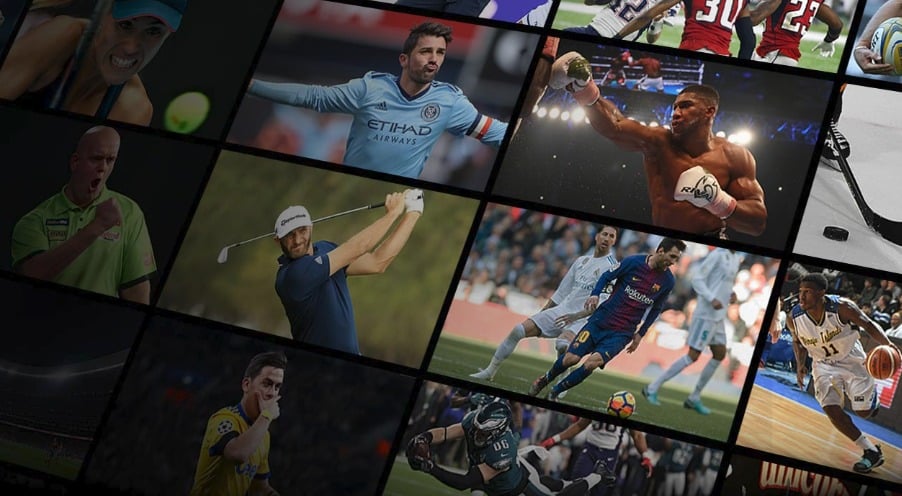 It is really amazing what you can watch on the Internet… 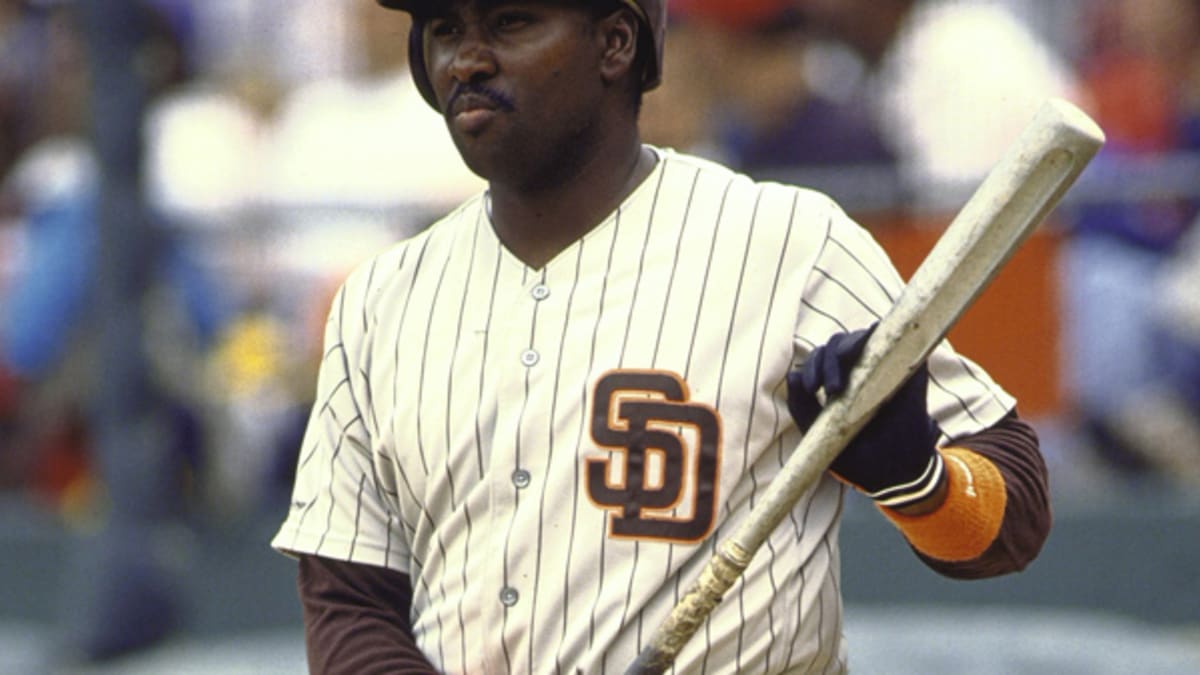 The San Diego Padres were founded as part of the National…