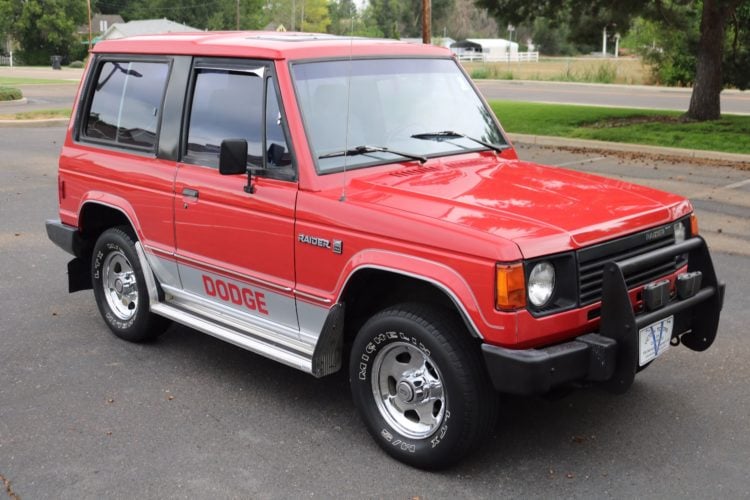 Car gurus are always seeking something out that is different. As such, the opportunity to get their hands on something like a Dodge Raider is typically something they just can’t resist. That’s largely because this is a car that you just don’t see very often. It wasn’t produced for all that long and it hasn’t been in production for a long time. As a result, it’s something that people end up clamoring to get their hands on, only to find that achieving that goal might be a lot more difficult than they had originally thought.

What is the Dodge Raider?

The Dodge Raider was only produced for three years, from 1987 until 1990. One of the things that makes the vehicle truly unique is the fact that it’s an SUV, but not in the way you might be thinking. In fact, it’s a small SUV that has only three doors. That always made it look quite unique, to say the least. Without a doubt, it’s one of the shortest SUVs in existence. As such, it required an equally short wheelbase. Another interesting thing about this automobile is that Dodge and Mitsubishi essentially produced the exact same vehicle. In reality, practically the only thing that was different is the fact that there was a different name plate on the front of the vehicle, along with a few differences in the interior. For all intents and purposes, the Dodge Raider was the Mitsubishi Montero. In fact, the only major difference between the two automotive makers was that Mitsubishi also offered a five-door option with a longer wheelbase, something that made the Montero look much more like a traditional SUV. Conversely, Dodge only offered the three-door model. This left relatively little room for the back seats, as people had to open the driver’s door and then climb behind the driver seat in order to sit on the bench seat that was in the back.

One of the most unique things about this automobile was the fact that Dodge made it a big point to let everyone know that they had nothing to do with actually manufacturing the vehicle itself. In fact, they even stuck a nameplate on the interior that said that the vehicle was imported on their behalf. During the time that this vehicle was made, this was considered to be quite trendy. Today, things have changed considerably and people that drive Dodges prefer to have cars that are not manufactured by someone else and then sent over. Moreover, the car itself was just about as bare-bones as you can imagine. It’s a rough and tumble SUV, to say the least. It is also highly unlikely that anyone would even remotely consider purchasing a vehicle of this type in today’s age. As a matter of fact, the vehicle came with a four-cylinder engine that offered only 109 horsepower, along with a manual transmission. The car didn’t even come with an air conditioner, something that would almost certainly cause the majority of today’s buyers to scoff at it as opposed to giving it any serious consideration. What the majority of these automobiles did have was a special set of instruments that allowed the driver to monitor the oil pressure and the attitude of the automobile relative to the terrain being traveled upon, which just happens to be the same type of attitude indicator found in aircraft. All of this came in a package that included a built-in panic bar, meaning that a lot of people use a vehicle for some serious off-roading. Apparently, Dodge thought that the off-roading activities were serious enough to warrant telling someone whether they were about to flip the vehicle over or not.

Trying to find one of these vehicles today is a real challenge, but that doesn’t mean that it’s impossible to do so. The vehicles are definitely not easy to find, but they also don’t tend to cost a great deal of money when you do find one, despite the fact that there are relatively few examples still driving around. In fact, you can find one that’s in relatively decent condition for somewhere between $2,000 and $3,000, depending on how much work needs to be done on it. If you’re lucky enough to find one that’s actually in drivable condition, at least you have the added benefit of knowing that the purchase price won’t set you back too far. However, that story might change depending on how much work you need to do on the vehicle itself. Generally speaking, the vehicles were of relatively good quality and managed to hold their own quite well, even when they were forced to take a bit of abuse. This is even more true if you’re lucky enough to find one with the ever famous manual transmission, as they have a tendency to outlast the relatively few number of automatic transmissions that were produced.

For car lovers, it might well be worth it to do a dedicated search and find one of these vehicles that they can purchase for themselves. It really comes down to how much you want a vehicle of this type and whether or not you were a fan of them when they were actually in production. If so, you can probably put forth a little research and effort and find one that is still in relatively good shape. The biggest thing to remember is that some of these vehicles did take quite a lot of abuse. That means that they may not always be in the best condition possible. That said, it doesn’t necessarily mean that every vehicle of this type you find is going to need thousands of dollars worth of work, either. If you’re in the market for one, it’s a good idea to find as many examples as possible and then carefully choose the one that you decide to purchase based on its purchase price and the amount of money you will probably have to spend on it in order to get it back on the road. As long as you’re careful in the decisions you make, you could very well end up having a Dodge Raider that’s all your own in a relatively short amount of time. 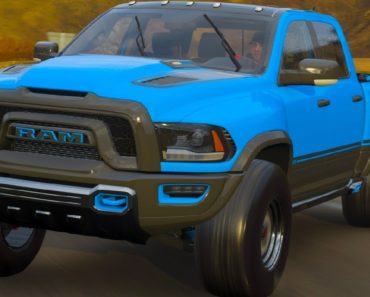 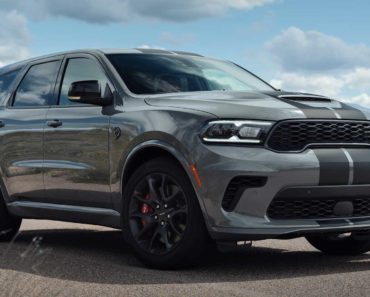 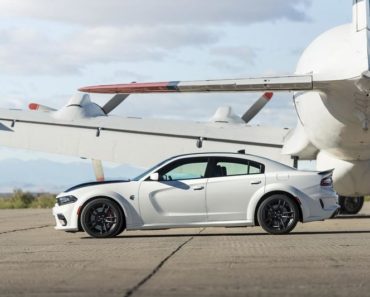 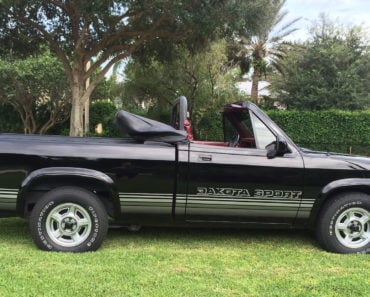 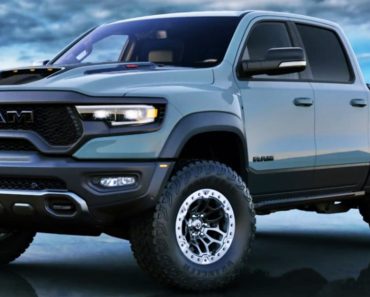 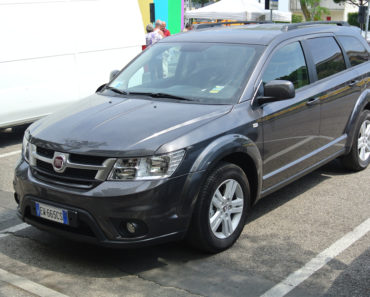