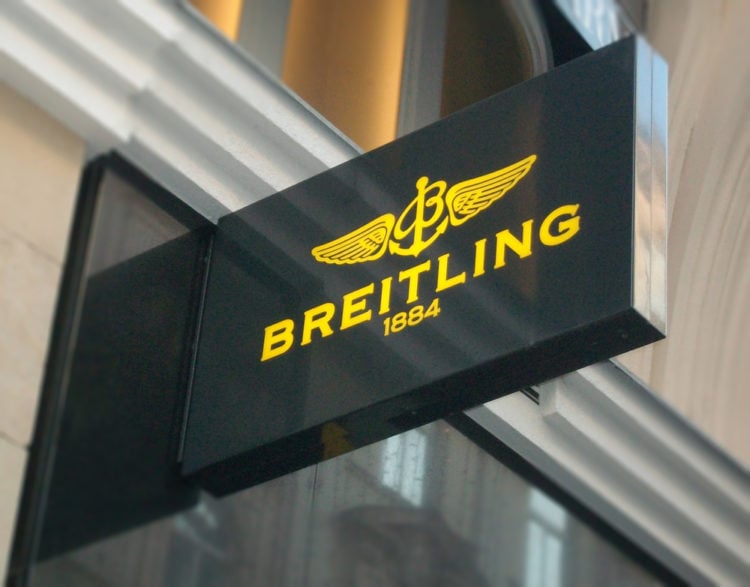 Breitling is a Swiss manufacturer that specializes in high-end watches aimed at high-end consumers. Like a lot of other companies in the same niche, it can claim continuing success in spite of the fact that it has been in business for more than a century, which speaks well of its ability to keep up with the ever-changing times.

1. Has Existed for More than a Century

Breitling is one of those Swiss watchmakers that have existed for more than a century, seeing as how it was founded by a man named Leon Breitling operating out of a St. Imier workshop in 1884. On initial consideration, this might not seem very important. After all, the world that exists in 2020 is very much not the same world that existed in 1884. However, it is important to note that companies cannot last that long without the ability to satisfy their customers on a consistent basis. Something that bodes well for Breitling being able to do the same in the present time.

Speaking of which, the ability to not just make something but make something well is not built up in a single day. Theoretically, even if someone wanted to set up the relevant operations as fast as possible by throwing vast sums of money at the problem, they would still be bound by considerations such as time as well as other serious limitations. Given its status, it should come as no surprise to learn that Breitling possesses enormous expertise and experience in watchmaking, which have been built up bit by bit over the course of decades. Both can be considered irreplaceable assets.

There was a time when most people had little need for timekeeping devices of their own. After all, if they needed to know what they should be doing, they could get a pretty good idea by just looking at the sun, which was possible because they did not keep to the kind of strict schedules that we do. However, there was a huge surge in the demand for timekeeping devices in the 19th century, which not coincidentally, was the same period of time in which Breitling and a lot of its counterparts came into existence. One of the reasons that Breitling managed to make it into the present time whereas so many other watchmakers have not would be the reliability of its watches that were expected to serve in military, industrial, and even scientific contexts. Nowadays, its watches remain as reliable as ever.

On a related note, the 19th century was a time of incredible innovation. Sometimes, this was to the benefit of the consumer, as shown by the improvements that have been made in watches since that period. Other times, this was to the benefit of the producer, with an excellent example being how Breitling was able to benefit from a simplified production process that enabled it to produce more of its watches without sacrificing their quality in the process. This spirit of innovation remains well and alive in the modern company, which makes sense considering its skill at matching the preferences of its customers in every age.

Aesthetics is one of those things that are not going to have a definitive answer anytime soon. For instance, there are some people who prefer a very lavish, very ornamented look. In contrast, there are other people who consider that to be excessive. Instead, they prefer something simpler, something sleeker. Fortunately for them, Breitling made much of its reputation because of the sleekness of its watches. Something that its designers definitely have not forgotten.

Generally speaking, modern watches are very precise. However, there are still more and less precise watches, meaning that some brands such as Breitling can claim a reputation for precision that is above and beyond the standard. For most people, this will not be a huge concerns. Still, there are some who still count on precise timing for their routine tasks, which is when this particular trait will prove to be very handy.

Breitling is a luxury brand. Generally speaking, durability is not one of the characteristics that get brought up when it comes to the marketing for luxury watches. After all, if a watch is a luxury watch, its wearer tends not to want to put it through circumstances that can test its durability. Still, durability is a huge selling point, not least because it ensures that watches can continue functioning as intended in a wide range of situations under a wide range of circumstances. Naturally, Breitling watches have been built to last, which explains much about their reliability.

For instance, Breitling watches come with sapphire crystals that have been glareproofed on both sides. This makes for outstanding toughness, thus enabling them to protect the contents that rest beneath them. Moreover, this makes it easier for interested individuals to see through them, which makes for excellent readibility.

Perhaps unsurprisingly, Breitling is very concerned with quality, which is the trait that sets luxury watches apart from standard watches. For that matter, quality is very important when it comes to any kind of mechanical device, seeing as how it provides interested individuals with the assurance that they can count on it to perform as intended. In any case, Breitling quality is born of longstanding experience as well as a keen interest in the latest techniques and technologies, meaning that it is born of a combination of the best of both the old and the new. In this manner, the Swiss manufacturer has managed to remain one of the foremost in its very contentious field.

Having said that, even the best manufacturing processes can still turn out a problem from time to time. After all, nothing is perfect, though there is enormous value in reaching for perfection in a steady, step-by-step process. Breitling responded to this issue by implementing strict quality assurance processes to ensure that its customers get nothing but the best. The process starts with exacting parameters before moving on to even more exacting tests to ensure the right results. On top of that, Breitling comes with a robust customer service program as well, which exists to make sure that all concerns are addressed in the proper manner. 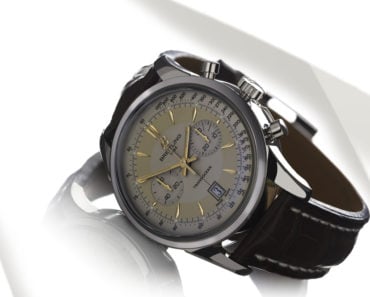 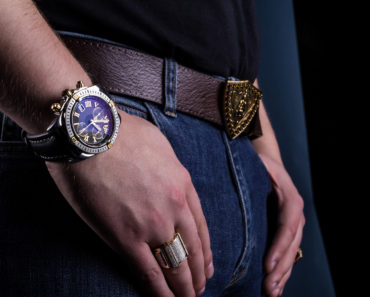 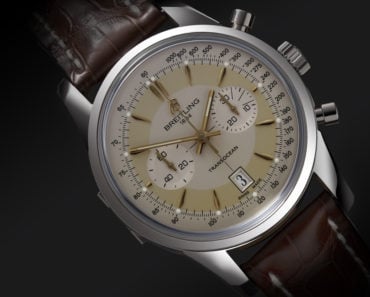 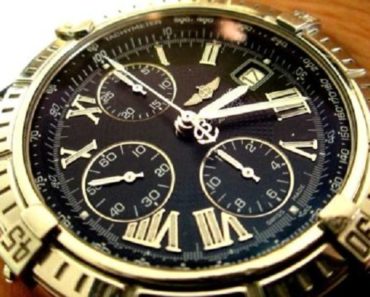 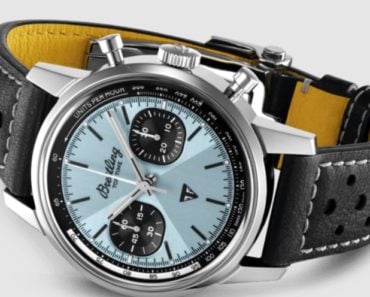 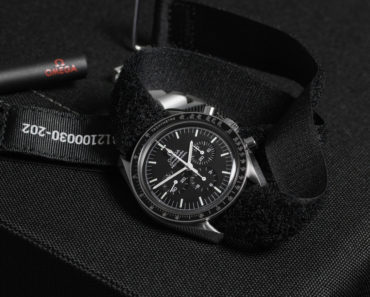