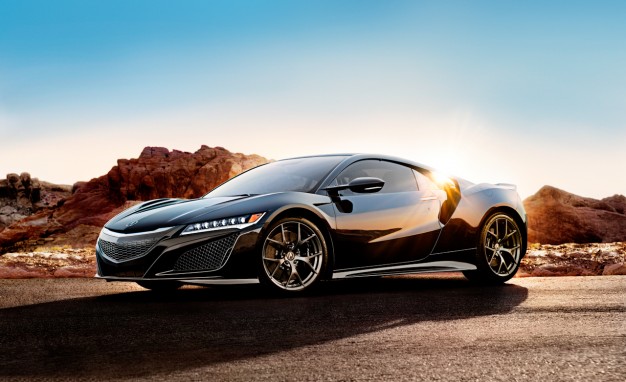 Honda founded its luxury marquee Acura back in 1986, and since then it’s been a great boost to the company. Acura cars are known for for combining Honda’s practical and reliable engineering with more luxurious interiors, stylish bodywork, and high performance features. The brand has had many hits throughout its history, and the last decade has seen the debut of a number of remarkable lines. Here are the top ten Acura models of the last ten years.

Acura’s TL was unveiled in 1996 as a replacement for its Vigor model, and it was a hit from the start. The 2006 Acura TL was part of the model’s third generation and was also noted for being the first car sold in the U.S. with a six disc DVD entertainment and audio system. Listening to music and media in the car is a great experience, but it also drives beautifully and has excellent safety features. When it comes to luxury cars on the lower end of the pricing spectrum, the TL still ranks among the best. The TSX is a four-door family sedan with a sportier edge than the norm, and it’s not bad at all in terms of performance. It has a top speed of 137 miles per hour and contains a 2.4 liter inline four engine that produces 201 hp. The 2010 Acura TSX packs a decent amount of speed, going from 0 to 60 mph in 7.8 seconds, and the model has nice looks. Production of the TSX ended in 2014, but the car is still a decent value when bought used. 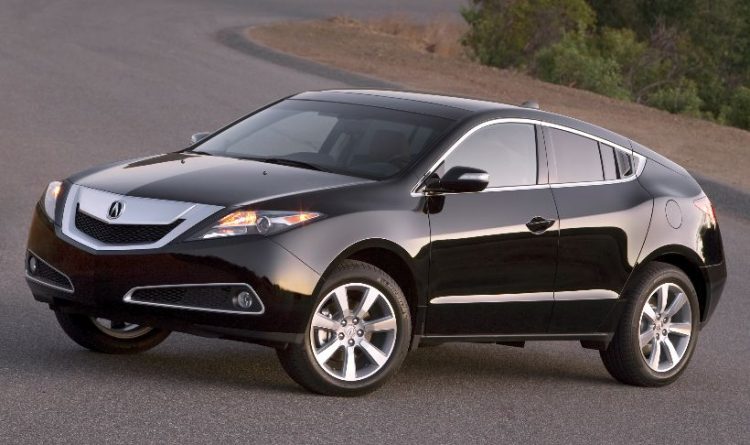 This sporty hatchback has plenty of style and it also comes equipped with features that make it a good buy. The 2011 ZDX has sleek lines, but its 3.7 liter V6 engine that produces 300 hp is an even bigger standout. Aside from the base model, the car is also available with two optional packages: the Technology Package and Advance Package. This car may look unassuming from the outside, but it packs a surprising amount of power. Inside the 2012 Acura RL is a 3.7 liter engine that produces 300 hp, and it’s performance really does stack up. The four-wheel drive sedan was the flagship of the Acura brand, and although other models have since come to the forefront there’s still plenty to like about the RL. It’s a smooth driving car and also goes from 0 to 60 mph in 6.1 seconds. This Acura model had a problem with its door latch early on, but that doesn’t totally diminish the model’s awesome advantages. It contains the underpinnings of a Honda Civil, but the similarities end there and this is no doubt a premium car. The styling of this model is very attractive, and it also has a well designed interior and key safety features. It comes with the option of a 2.0 liter four cylinder engine or a 2.4 liter engine that produces 150 hp or 201 hp, respectively. 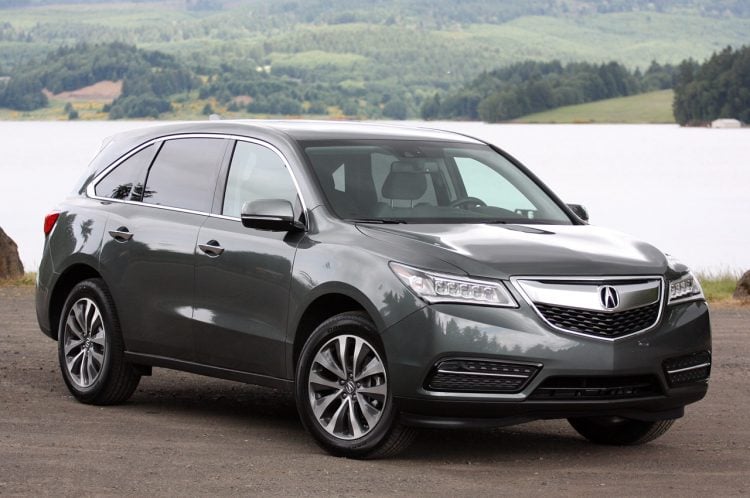 The MDX is akin to being the older brother of the RDX. It’s roomy, has a 3.5 liter V6 Direct Injection engine, 267 lb-ft of torgue, and 290 hp — you could haul a trailer or even a boat with its power. The 2014 Acura MDX goes from 0 to 60 in 6.5 seconds, and this model is versatile all around. If you have several kids to tote around, the MDX will stand up to the challenge. Have lots of sports equipment and like to head off on weekend adventures? It would be a great companion. Simply like good looking SUVs with speed? This is the Acura model to consider. With so many advantages and few drawbacks, it’s no wonder the MDX is still widely popular. Since it premiered in 2014, Acura’s RLX has been known for its quickness. It has a top speed of 135 mph and can go from 0 to 60 mph in 6.3 seconds thanks to its 3.5 liter V6 engine. That engine is also responsible for producing the car’s 310 hp, and combined with its six speed automatic transmission equipped with paddles, the RLX is simply a fun car to drive. The TLX flaunts Acura’s high-tech engineering, and it’s a beautiful model with superb agility. Exterior LED lights, the AcuraLink electronic driving assistance system, and top level braking all make this a great car for those who need a roomy sedan but want the look of a luxury vehicle. The 2015 TLX is available in three configurations, Base, V6, and Tech and the hp ranges from 206 to 290. 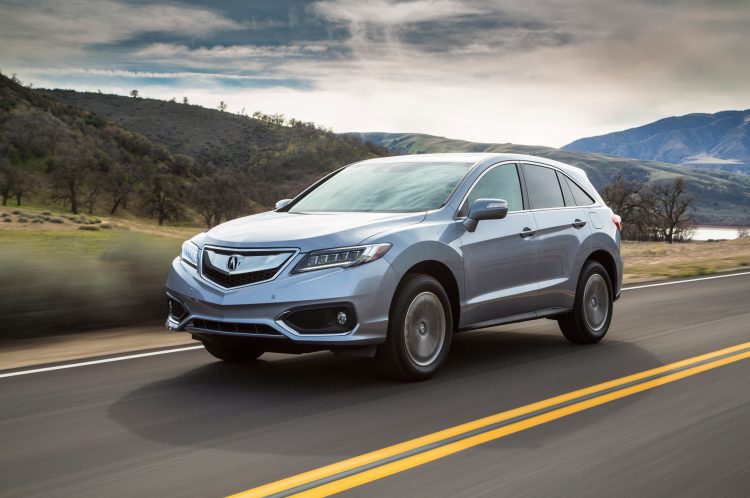 The RDX is known as Acura’s first compact crossover SUV, and it’s now the brand’s entry-level crossover. It’s affordability has always been a selling point, but the 2016 model introduced a revamp to the car’s appearance that made it even more appealing. The Acura RDX now has LED headlamps and tail lamps, the AcuraWatch system, and an upgraded 3.5 liter V6 engine that produces 279 hp. It you want speed and efficiency, but don’t want to sacrifice style, the 2016 RDX is a smart pick. The six figure price tag attached to Acura’s 2017 NSX is understandable once you get a look at the car. It’s gorgeous, the very definition of sleek, and aesthetics are only one part of what has made so many take notice of it. Acura’s supercar combines world class technology with thrilling looks and a hybrid powertrain that takes the performance of this model to another level. All-wheel drive, a nine speed dual-clutch automatic transmission, and a mid-mounted 3.5 liter V6 turbocharged engine are just the beginning. The 2017 NSX produces 573 hp, comes with premium entertainment features, and is an all around impressive ride.

The 20 Best Great Gatsby Quotes That Apply to Business