Home
Cars
Pontiac
Whatever Happened to the Pontiac Phoenix?
Prev Article Next Article 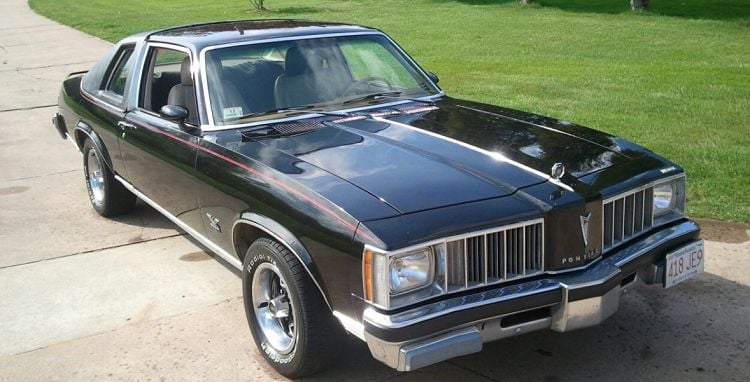 The Pontiac Phoenix is a model that was produced during the late 1970s through the 1980s eras. The car was only around for two generations before it was discontinued. If you were a fan of the compact car you might be wondering where it went and why? Here is everything you need to know about the history of the Phoenix and why it was discontinued after a brief lifespan.

The first generation of the Pontiac Phoenix

The Phoenix was introduced as a compact car with the first models appearing at dealerships in 1977. It was an economical vehicle that was intended as a commuter car or good for small families. The body styling was based on the GM X platform. The first generation was available in a choice of three body styles including a 2-door coupe, a 3-door hatchback, or a 4-door sedan. It was produced at factories in New York and Michigan. It was based on the same X-body platform as the Chevy Nova. Drivers had their choice of engine configurations including the 2.5-liter, a 3.8 liter, a 5.0 liter, and a 5.7-liter. It was also available in a 3-speed manual transmission, a 40speed manual, and a 3-speed THM350 automatic transmission. The 1977 edition was a rear-wheel-drive and served as a replacement for the Ventura model. It was similar in design with two available trim packages including the base model and the SJ performance package. The first generation was produced until the end of 1979.

The second generation of the Pontiac Phoenix was sold from 1980 through 1984. Changes include a downsize with availability in a front-wheel drive. There were just two options available for the body style including a 5-door hatchback or a 2-door coupe model. Buyers had the choice of the base or LJ trim for 1980 and 1981 with the addition of an SJ trim package made for the 1982 lineup. The exterior received a small refresh with a PJ trim for 1983. By 1984 GM changed the designations of the trim options to the LJ, SJ, LE, and SE. A new engine option was made available for the Phoenix for the second generation including a 2.8-liter high output V6, which became standard for SE and SJ trims, and a newer 2.8-liter V6 with the choice of a 3-speed automatic or 4-speed manual transmission.

Reviews of the Pontiac Phoenix

The reviews for the Phoenix were mixed. Some claimed it to be a solid and reliable family car while others called it one of the worst cars ever made. You either loved it or you hated it. We turn to the pros and the cons of the model to get a better idea of its merit and shortcomings. According to Car Survey, drivers reported that the Phoenix was an excellent family car that achieved a good fuel economy of 30 miles per gallon using regular fuel. For a small car, the interior was spacious and it was comfortable for a family of four to ride in. It handled well and was peppy to drive with plenty of power to make it fun to operate. There was also plenty of space in the trunk for hauling cargo. In general, owners reported that it was a good car that held up with a reliable performance for many years.

The downside of the Pontiac Phoenix

There were a few issues reported with the Phoenix such as blown head gaskets and problems with faulty electrical systems. Blown fuses were a common complaint. Motor Trend acknowledged that the Phoenix and other X body cars delivered high on affordability economy and reliability. This is the good part, but on the downside, GM was beleaguered with a steady stream of complaints. There were issues with the brake-drum assembly on all of its X body vehicles including the Phoenix and it even went to the NHTSA and the US Justice Department in a lawsuit filed against GM for refusing to recall the vehicles. This damaged the reputation of GMs X body vehicles. It was bad enough that there were multiple complaints and reports of defects that ran into the thousands, but GM’s stand on the matter showed that the automaker was unwilling to stand behind its work and do the right thing for its loyal customers. This was a blow that would be hard to recover from.

Auto Week reports that some of the Pontiac Phoenixes were so badly designed that by the time they hit the 50,000-mile mark they were done. Reviews from this organization claim that it was one of the worst cars ever made during that era. What this tells us is that some drivers loved the car, but others had bought lemons that were riddled with defects. It seemed to be a hit-or-miss situation with the Phoenix. In 1984, GM decided to discontinue the model because of all of the negative publicity and the rapid decline in sales.

The Pontiac Phoenix was a model that drivers either loved or hated. The car was not without its merits. Those fortunate to have a high-performing vehicle without defects were fortunate. Thousands of others found themselves having nothing but problems with their Phoenixes. This and other X-body cars made by GM had too many design issues to qualify as good cars, although some would argue that point. The Phoenix delivered reliability and great performance in a small and comfortable compact car that was fun to drive, for some. These are the fans that are wondering why the model was discontinued. The larger population of owners who experienced the frustration of constant maintenance issues, electrical problems, brake-drum issues, and total burnout early in the life of the car have a different point of view. After much controversy and legal issues, GM discontinued the Pontiac Phoenix for good. It’s still a car that some will look back on fondly. 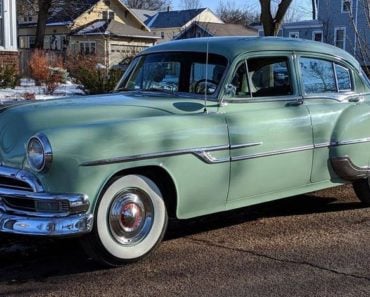 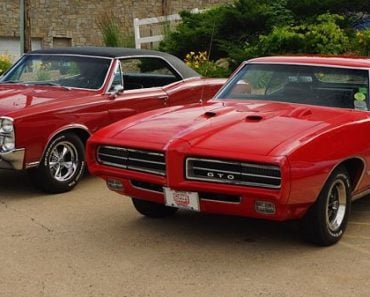 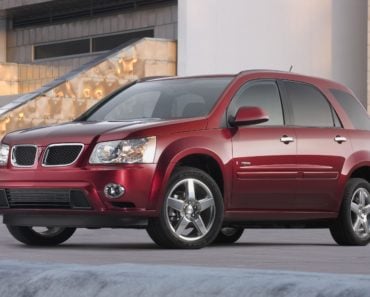 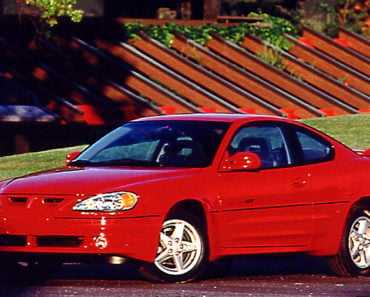 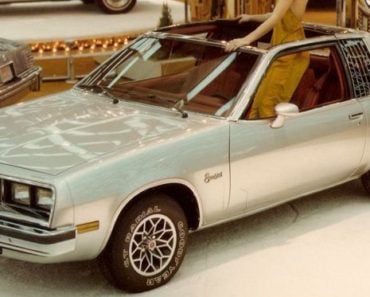 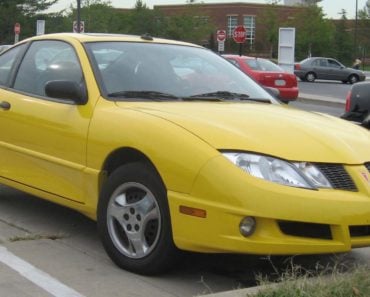