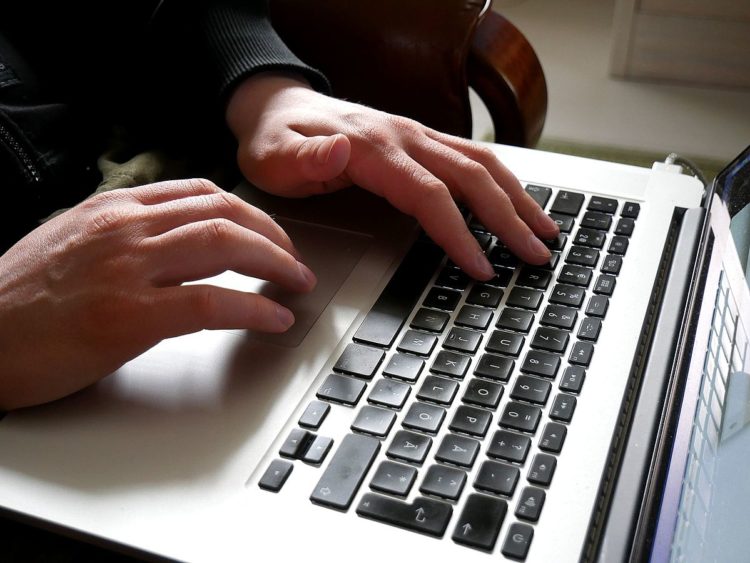 Arthritis can occur gradually, causing mild to moderate discomfort at first. There are several different types of arthritis and some forms are more painful and debilitating than others. The fortunate arthritis sufferers can keep the discomfort and swelling of the joints under control with the use of simple and inexpensive anti-inflammatory medications and analgesics, but some others are not so lucky, and the treatments can run into the thousands of dollars. Here are the ten most expensive types of arthritis to treat.

Osteoarthritis causes the cartilage which acts as protection to break down within the joints. This can make if painful and difficult to move the affected joints. In some milder cases, over the counter treatments such as ibuprofen or other anti-inflammatory drugs may relieve pain sufficiently. In more severe cases, a drug called Tolmetin has been known to bring relief. It reduces swelling and aids in pain relief. The cost is $175.

Lupus is a type of arthritis that is an inflammatory autoimmune disease. It can affect the joints, skin, brain, blood and other organs causing fatigue, pain, light sensitivity, hair loss, rash, fever and problems with the kidneys. Benlysta is an effective treatment for Lupus, but each injection can cost as much as $550.00.

This type of arthritis affects blood vessels and can happen in conjunction with other types of arthritis in adults over the age of 50. it causes the temporal artery to thicken. One of the treatments for Giant cell arthritis is the drug Actemra which is priced at $2,170.

This type of arthritis is an inflammatory type in the spondyloarthritis category. in almost every case, this condition affects the spine. The treatment for this kind of arthritis is Cimzia, which costs $4,289.

Psoriatic arthritis is a form of arthritis that is also an autoimmune inflammatory condition. The immune system attacks certain parts of the body, leading to inflammation, affecting tendons and ligaments, as well as the skin resulting in psoriasis. There are several available treatments, many of the most effective for severe cases are the most expensive such as Xeljanz which costs $4,441.

This is a form of arthritis that primarily affects the spine, although other joints can become involved. It causes inflammation of the spinal joints (vertebrae) that can lead to severe, chronic pain and discomfort. One of the treatments for Ankylosing Spondylitis is humira which is also known as adalimumab with a costt of $5,126.

This is form of arthritis that is also known as GPA. The cause of this condition is not known. It an affect the kisneys, lungs and sinuses and if left untreated can result n kidney failure. The treatment for this condition is Rituxan which is a monoclonal antibody. The cost of this drug is $9,300.

This type of arthritis is diagnosed when the immune system of the body attacks the joints and in some cases, the organs of the body causing inflammation. It’s an autoimmune disease that can lead to a break down of joint and organ tissue if left untreated. In some cases, hard nodules are formed on the joints, especially on fingers or toes and in the most severe cases, they can cause deformity of the fingers and hands, and in addition, a great deal of pain, even to the point of debilitation. There are many different drugs which are used to treat this condition. The most expensive is Cuprimine which costs $25,906.

Gout is a kind of inflammatory arthritis that results from uric acid crystals forming and causing the issue. It builds up in the blood in excess amounts and causes joint inflammation which can become extremely painful. The most common place for gout to strike is in the big toe, but it can also cause problems with other joints and the pain has been known to become excruciating. One of the treatments that has recently shown the most promising for bringing about relief from the condition is a very expensive drug called Ilaris. This drug comes with a hefty price tag of $31,761.

This form of arthritis is diagnosed in youth. There are six subtypes of this condition and the cause is yet unknown. JIA is not contagious and it may affect just one or several joints. This is the most expensive type of arthritis to treat. The drug Ilaris is an Interleukin-1 inhibitor with a cost of $31,761. This is the same drug that is now recommended for the treatment of Gout.

Any type of arthritis can make life miserable if it goes untreated. In many cases, it begins as a few aches and pains or stiffness in the joints after a period of rest or inactivity. Most types of arthritis may be treated with a range of different medications, but there are some stubborn types which become severe and are only controlled or relieved by the more expensive medications. Some of these drugs are available in a generic form which can cost far less, but there are also those which have no known generic form, and these are the treatments that can break the bank. Insurance covers some, but not all of these treatments, so if you’re considering using any of the more expensive arthritis treatments, it’s a good idea to check with your insurance company and with your physician to find out if there is a way to save money while still getting the relief that you need.