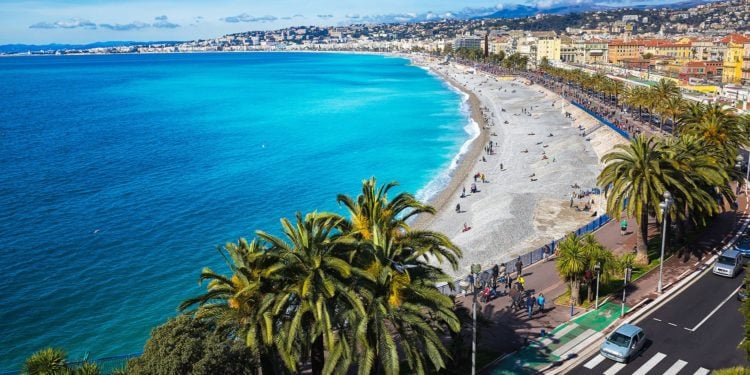 France is a wonderful place to vacation. It has many cultural hotspots, museums, historical buildings, and even old battlefields that you might want to check out. There are also some beautiful seaside villages. Plus, the French are great chefs as well – some of the best in the world. If you are considering heading out to France anytime soon, but you aren’t really sure where to go, you might want to consider vacationing in a spot that has been chosen by a celebrity. These sites will be the highest-class, most wonderful areas to visit in France. To learn more, read on to learn about Five Places to Vacation with the Rich and Famous in France.

The award-winning singer is an honorary citizen of Villefranche-sur-Mer, a French commune that adjoins the large city of Nice. She even constructed a large, gorgeous villa there. It is located directly on the Mediterranean, in France’s gorgeous Riveria region. It isn’t clear whether she still owns it, however, as she told Oprah that she “got rid of the French real estate” in 2013. Either way, there are plenty of reasons to visit this area. The nearby town of Nice has many five-star hotels, a lot of which offer gorgeous panoramic views of the Mediterranean. There is also a few historical buildings, such as the Castle of Nice, the Parc du Mont Boron, and a replica of an ancient Greek Villa called Villa Kerylos.

Johnny Depp is an artist on the screen, but also in real estate. He purchased a 37-acre estate in Le Plan-de-la-Tour, which contains a 19th-century village. It was a bit run-down when he bought the estate, so he had the stone structures restored, the dwellings converted to modern living spaces, and the décor completely revamped – all under his own watchful eye. There’s a lot of things to do at Depp’s French estate. He has a wine cave that has a Pirates of the Caribbean theme. There are also two pools – one of which is surrounded with sand, mimicking a beach. There is even a skate park with a half-pipe. The coolest part about this property is that it was recently listed for sale. If you have deep pockets, you might want to check it out.

The famous singer is another celebrity who spends a decent amount of time near Nice, Paris. He restored a 1920s house, repainting it several times. The interior décor is classy and elegant and includes paintings by Andy Warhol and Julian Schnabel. Everything is coordinated – the chairs even have eight slipcovers to match up with Elton John’s fourteen sets of china. This house is another great example of why the area around Nice is so nice. There is a lovely tower room that overlooks the Mediterranean and the town. It’s not at all hard to see yourself at peace in this part of France. Elton John certainly has exquisite taste in location as well as interior decoration.

The famous film star – known for Black Hawk Down, Lawless, Dunkirk, The Dark Knight and Mad Max: Fury Road, among others – has been all over the world. Yet, no matter what, he will always come back to France for a romantic weekend with his wife. He has often said that the French do romance best. Saint-Rémy-de-Provence is a small town that is quite historically significant. It has been around for centuries, and even has remains of a 14th-century wall as well as some ancient gates and fountains. Van Gogh even painted Starry Night while he lived in this area. There are also plenty of modern amenities, such as excellent five-star hotels and romantic restaurants.

Rock star Bryan Adams first began his love affair with France many years ago, when he took a recording retreat in a French villa. He eventually decided to purchase his own living space in France and settled on a house located on the Île Saint-Louis, in Paris. He worked alongside Tristan Auer (a famous interior designer) to make his house comfortable and perfect for accommodating guests. In the apartment, you will find a great juxtaposition of the old and the new. It is also quite spacious, with an open floor plan to accommodate for the lack of a great view outside. It is also decorated simply, as Bryan Adams comes to this place to relax. He doesn’t want any unnecessary visuals in the apartment. He doesn’t even have a television, electing instead to use his laptop.

Paris offers a lot of museums, historical buildings, and landmarks. The Eiffel Tower Restaurant and the Arc d’Triomphe are some popular locations to visit. The Louvre is also worth visiting, as it houses some of the most famous paintings – including the Mona Lisa. If you are going to go to France, consider visiting some of the locations that celebrities have chosen. You will find that they often spent their money wisely! Best of luck to you on your French vacation experience. 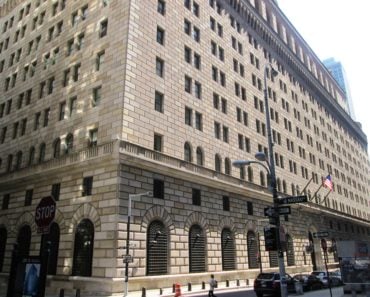 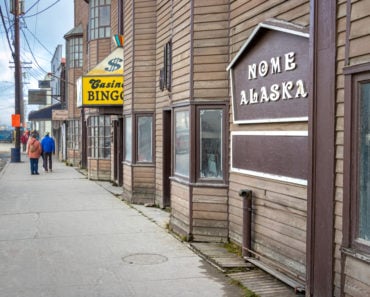 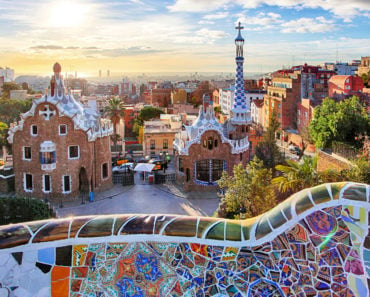 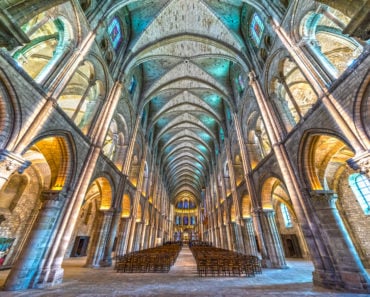 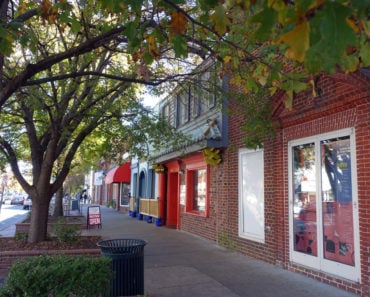 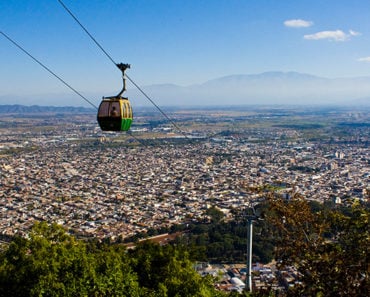