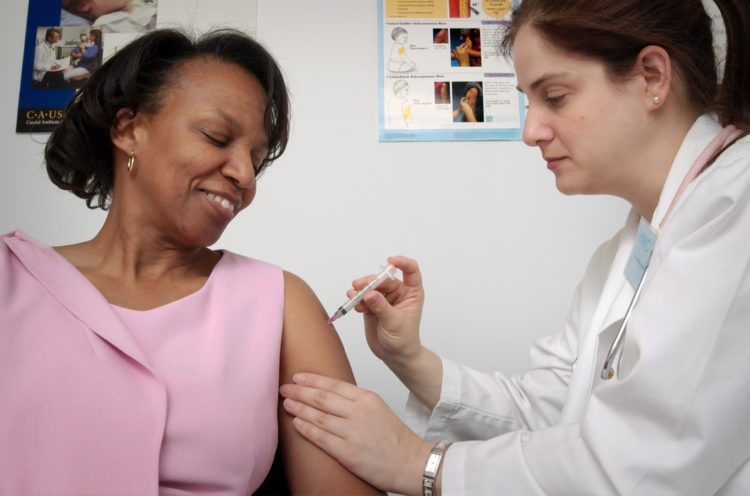 Drug addiction is a massive issue that impacts not only on those with the addiction but also on their families. Furthermore, it is putting a strain on the healthcare system. In fact, it is estimated that in the United States, there is an average of drug addiction related deaths each and every day. By 2016, the number of deaths caused by either opioid painkillers or heroin had risen by five times since 1999. The Centers for Disease Control and Prevention (CDC) is working tirelessly to find a way of combating the epidemic of opioid drug abuse.

Using the data they have collected, the CDC has already determined that one of the biggest contributing factors to the significant rise in addictions and deaths is the overprescribing of medications by doctors. Although prescribing opioid painkillers is completely legal, it is a practice that is becoming increasingly common and has led to many people developing a dependence on the drugs.

One problem with this is the measures people will then go to when they need to obtain the drugs on which they are dependent but cannot get them from the doctors. They will then often turn to street drugs to overcome the symptoms of withdrawal they are experiencing. This puts them at greater risk of poisoning from unknown drugs or taking an accidental overdose.

While some conditions are easy to treat, this is not the case for addictions as these are notoriously difficult to conquer. For this reason, researchers have been investigating new ways to potentially beat addictions. One possible solution they are looking at is whether a vaccine has the potential to successfully help those with addictions.

This concept is something that scientists have been looking into since the 1970s. The Stripps Research Institute has recently published the findings of their work on developing a vaccine for the treatment of heroin addictions.

This vaccine works in the same way as any other immunization. The vaccine would make the body create antibodies. These would then bind to the heroin and the effect of this is that the heroin cannot pass through the blood-brain barrier. As a result, the user will not feel the high they usually experience after taking a dose of heroin. The theory is that if people are not experiencing the effects of heroin that they find enjoyable, then the likelihood of a relapse is significantly reduced.

It is not only those who are addicted to heroin that may benefit from such vaccines as there are also researchers working on similar vaccines for addictions to cocaine, nicotine, alcohol, opioid painkillers, and fentanyl. The need to research vaccines for each of these addictions is severe due to the sheer number of people who are affected by these issues.

So far, the benefits of these vaccines have been proven using animals in the laboratory. However, scientists now face the biggest challenge of all as they need to investigate whether the vaccines have the same positive implications for treating humans with addictions. Although the trials using animals have produced fantastic results, the same cannot be said for the initial trials with humans. In fact, the results of the earliest trials have been very disappointing. Things are not all bad as it is now over a decade since those initial trials were conducted. The positives that the researchers can draw on them is that it gave the scientists some valuable insights into what went wrong and how they can improve in the future. Overall, it was a good learning experience and they still feel they made progress.

Kelly E. Dunn, an Associate Professor of Psychiatry and Behaviour Science, works at John Hopkins University School of Medicine. She recently spoke about the latest findings to ‘Chemical and Engineering News’. She said of the vaccines that they are a novel and promising way of preventing substance abuse that provides a different mechanism than current methods. However, she also said that there is still a lot of work before these vaccines are used to treat humans with addictions.This view was supported by R. Corey Waller who has said that the need for intervention was so desperate that they are willing to continue looking into all the options. Waller is a practicing addiction specialist and serves the American Society of Addiction Medicine as the chair of the legislative advocacy committee.