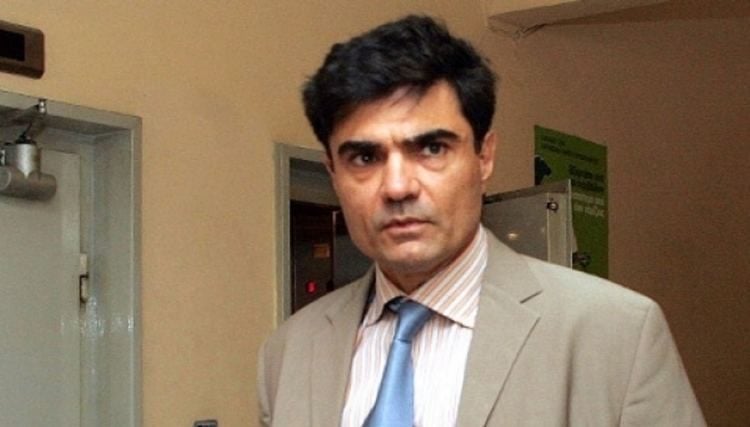 Yannis Vardinoyannis is a Greek businessman who is best known for his role in leading the Greek Football League. Although many are only aware of his involvement in the sport, he has an interesting past and current life. We were interested in knowing more about him an it didn’t take much looking to discover that there are a lot of really cool things about him that are worth knowing. Whether you’re a fan of Greek football, or just proud of your heritage and would like to learn more about this Greek celebrity personality in the sports world here are ten things about Yannis Vardinoyannis, Vassar Alumni, that you probably didn’t know.

1. He’s an alumni of Vassar

After Mr. Vardinoyannis graduated from his home town high school, called Athens College, he came to America to complete his education. He was accepted into the economics program at Vassar College. This would prepare him for an exciting career in the financial sector. Vassar is one of the more prestigious institutions of higher education and they only accept the applications of a small number of applicants for enrollment.

After graduating from Vassar College with a major in economics and business administration, Yannis joined the Hellenic Navy. He fulfilled his obligations to his country before pursuing his own interests in business and leisure. This tells us a lot about his priorities in life. He’s the kind of guy who takes care of responsibility and moral obligations before he goes out seeking pleasure or wealth. These are the hallmarks of a true leader, as there were so many opportunities that were awaiting him in both the business world as well as the good times that most young people are fond of indulging in. It was nose to the grindstone for Vardinoyannis.

3. He took over his uncle’s post in the family business

Panathinaikos FC is the All Athenian Athletic club, headquartered in Athens. This is the oldest football club in Greece, founded in 1908. The club is also a member of the European Club Association. The Vardinogiannis family purchased the club in 1979. This is the surname of Yannis’ father. When he assumed responsibility for the club, succeeding his Uncle, he was simply attending to the family business, but prior to taking over Panathinaikos FC, he worked at several different jobs within the multiple businesses that the family-owned. Yannis earned his way into this position.

4. Yannis followed in his father’s footsteps

A number of things that Yannis did were things that his father before him had done. His dad was a Vice Admiral in the Greek Naval Forces prior to retirement. He also established many of the companies that Yannis worked for in his early years.

Yannis was one of five children in his family. After he completed college and got some of his more dangerous passions out of the way, such as racecar driving, he decided that it was time for him to start a family. He married in 1996 and had a family of three sons.

6. He was a champion racecar driver

Yannis also made the time in his busy schedule to pursue another passion of his. He began racecar driving in 1987. He was active in the sport, competing in Greek races until 1992, when he retired from the sport. During his career, Yannis won his share of races and he garnered six titles in Greek Rally racing prior to leaving the world of racing in favor of getting married and settling down.

Mr. Vardinoyannis is one of the founding members of the Greek Super League. This is the Greek football league. As a member, Yannis has put a great deal of effort into guiding the league into the adoption of European standards for the entity. He was so well respected within the group that he was elected to be President of the League in 2007. Many are familiar with Yannis through his associations with the league.

8. Yannis is the Executive Vice Chairman of Motor Oil Hellas

Vardinoyannis has held a lot of executive positions in his lifetime and he is currently the executive vice hair of Motor Oil Hellas. The company is an independent oil refinery which is a leader in the Mediterranean and Southern European markets within its sector. The refinery is based out of Corinth, Greece. It operates refineries, gas stations and other types of facilities within the industry as well as engaging in the exploration for gas and oil deposits.

9. His father was a billionaire

Yannis is the son of Greek businessman Vardin Vardinoyannis. Vardis is the co-founder of Motor Oil Hellas, the company that Yannis took responsibility for when his uncle stepped down. The elder Vardinoyannis was also active in the purchase and operation of multiple other businesses including Panathinaikos FC, the Greek football team, and investments in finance and shipping. Yannis had worked several different jobs throughout the businesses that his father owned in his early years after leaving the Hellenic Navy.

Yannis Vardinoyannis is still a middle-aged man, so with a bit of luck, he’ll have many more years left as a businessman. He was born on April 7th of 1962. This makes him just 57 years old. He’s not yet ready for retirement and if genetics has anything to do with it, he probably won’t be for many years to come. We also learned that his father, Vardis is still alive at the ripe old age of 86. It appears that longevity runs in the Vardinoyannis family, so we expect to hear more about the business pursuits of the Vardinoyannis family. 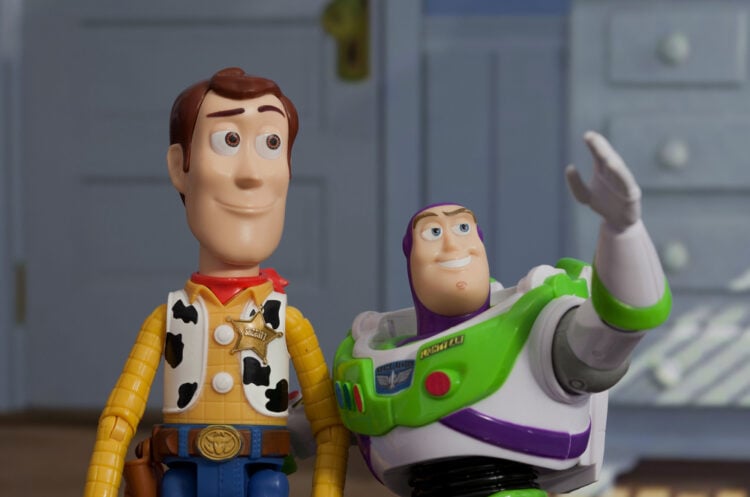 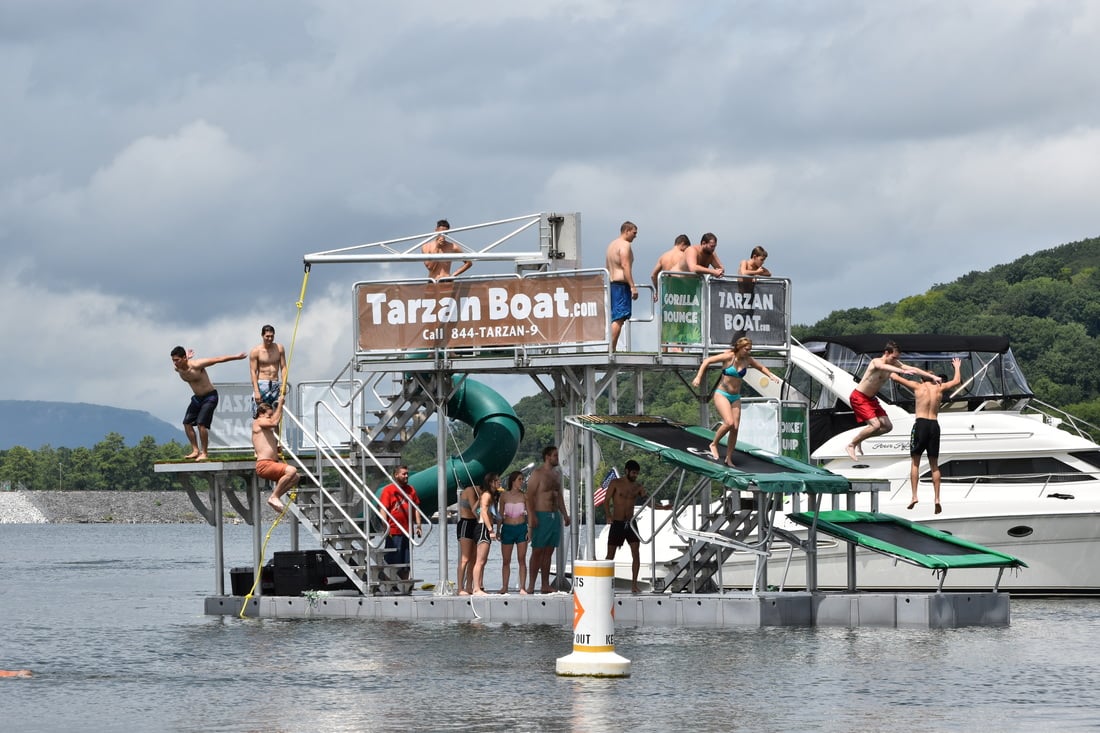 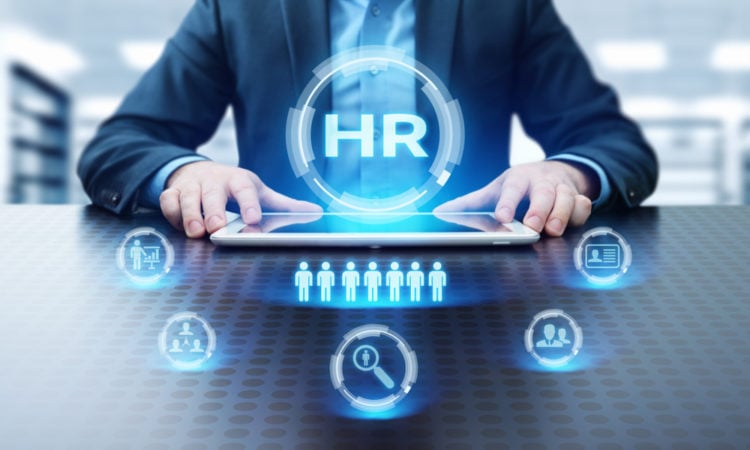 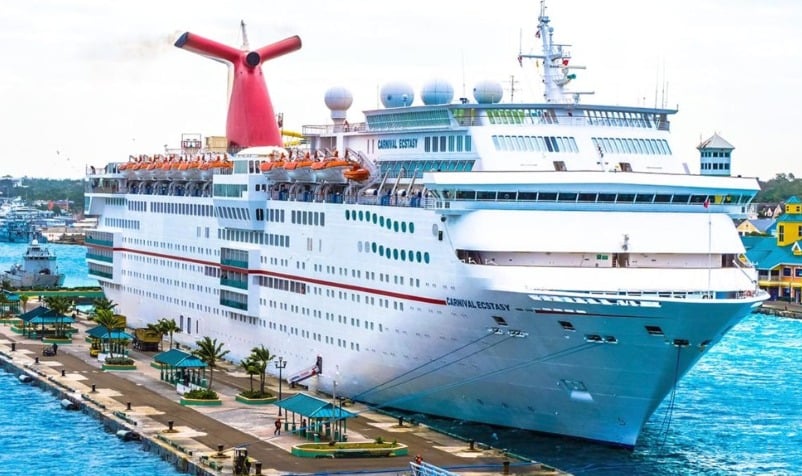 Carnival Cruise Line offers a variety of luxury packages for guests who want to get away from it all and relax aboard this floating wonder. They sail to a variety of different locations and you… 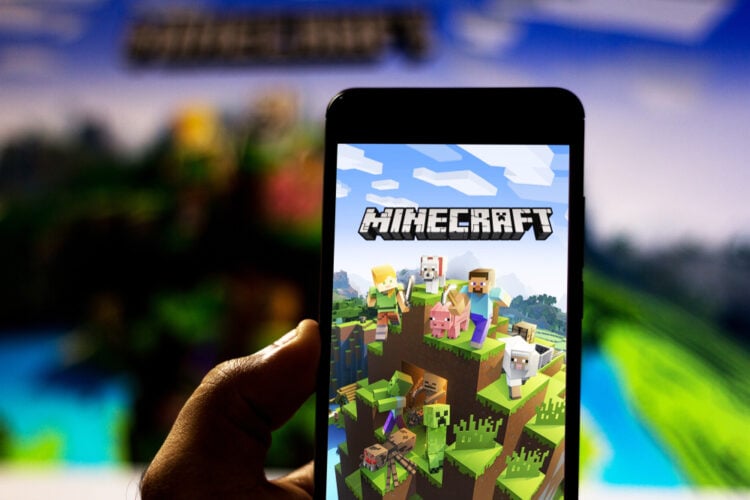 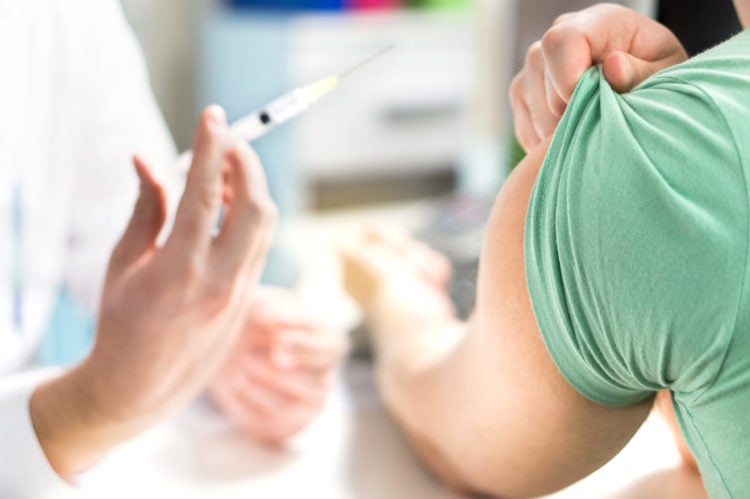