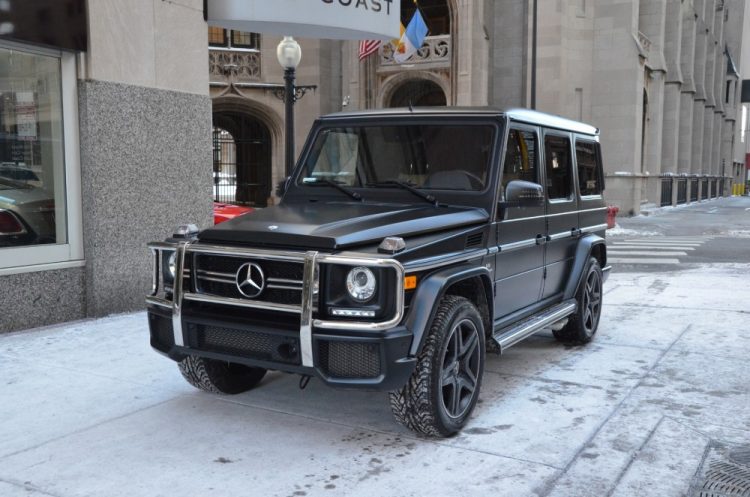 No matter what team they’re on, many NFL players are well-known for their amazingly over-the-top rides. Fact is, NFL players make millions in a high-stress high-impact sport. When they’re not trying to beat each other on the field, a select class is trying to outdo each other with their chosen ride, or rides, in most cases. In fact, many NFL players have an entire expensive car collection with differing tastes from classic muscle cars to exotic cars.

What this elite group has in common is that they want every new toy that they buy to be the top-of-the-line and state-of-the-art among automobiles. From Pittsburgh Steelers players arriving at Saint Vincent College, to Tampa Bay Buccaneers arriving at their Florida training camp facility at One Buccaneer Place, they all arrive in style.

Here are just a few of the fantastic rides we’ve seen players arrive in over the years. 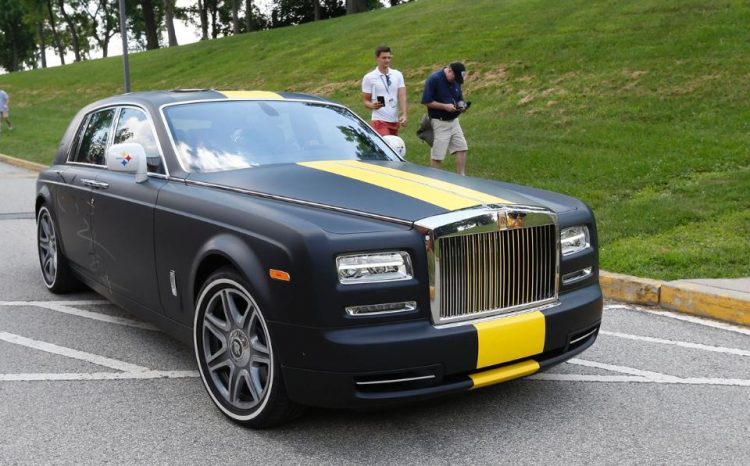 Brown really knows how to roll up to training camp in style, no pun intended. His $300,000 Rolls-Royce Phantom features a 3M Graphics-designed color wrap that was installed by Wrap Colors. And, this Rolls-Royce even sports Brown’s personal signature on the side. This gives new meaning to “signature Rolls.” 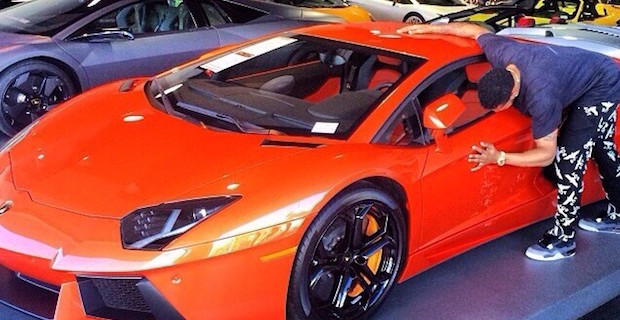 After signing his new Cleveland Browns contract, Joe Haden put that big money to good use by splurging on a beautiful brand new Lamborghini Aventador. The price of his car was just short of half a million, but then he did something to take it one step further. He had it customized to match the Cleveland Brown’s colors, a mixture of brown and orange. It would appear that wide receivers like cars that can offer them the acceleration and speed that they possess on the field. As a former wide receiver for the Detroit Lions, Calvin Johnson loves his Porsche and that’s probably because it goes 0 to 60 in a mere 3.2 seconds. He drove his first generation Turbo to training camp in multiple seasons. Calvin’s car has a $107,572.00 resale value. As an Audi guy, Tom Brady has one more reason to be a fan of their cars. Some of their commercials have actually featured the Patriots QB. The German automaker originally manufactured the Audi R8 for matching it up against the Porsche 997 as their very first supercar, according to several automotive publications. But later it was relegated to the open road rather than the racetrack. Brady’s 2012 model had a $148,200.00 Blue Book value. Antrel Rolle’s amazing ride is a $117,500.00 2009 Maserati Gran Turismo and, of course, it’s bright red. The safety for the New York Giants owns the Maserati model with a specially designed engine from a collaboration between the engineers at both Ferrari and Maserati. Even though it’s a standard 4.2 liter V8 engine, it can reach a max speed of 177 mph. You can’t miss him when he arrives at training camp. The former Denver Broncos QB who currently plays for the Bears is also an Audi man like Tom Brady. But, he’s driving the 2013 GT model that has a starting price of $200,000.00, which is before customization He gave it a new orange and white custom paint job and some other custom accoutrements, all from the money from his contract extension that effectively upped his net worth to a whopping $30,000,000.00. 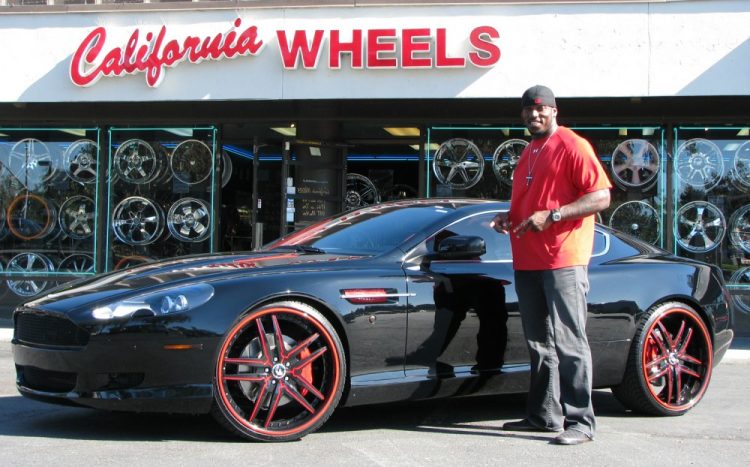 The 49ers linebacker owns numerous high-end vehicles, but the crowning jewel of that amazing collection has to be a $198,300.00 2013 Aston Martin DB9. It has even been customized with special automotive goodies like rims that are satin black and have red outlines, plus custom tinted windows. And this Aston Martin is also featuring the exact amazing V12 engine as the Vanquish from Aston Martin, with an 183 mph top speed. As a long-time 49ers star player, Gore absolutely loves expensive cars and the more luxurious they are, the better. And, with his new contract, he can afford a $350,000.00 Rolls, which is the newest addition to his car collection. After all, the Rolls Royce Phantom Drophead has long been considered as one of the highest-end luxury cars ever manufactured. Frank’s not only arriving at training camp in style but also in some serious luxury! This lightning fast car was featured in the popular Nicolas Cage and Angeline Jolie movie “Gone in Sixty Seconds”. If you saw it, then you know that the other star of the movie was a ‘67 Shelby Mustang GT500 named Eleanor, which was the priciest car that has ever been sold, and Reggie owns one. Sure, it’s not “the” Eleanor, but it is sporting exactly the same paint job, and his cost him $300,000.00. Bush was sporting this ride back in his Detroit Lions days and rumor has it he sold it. The price was higher than the usual $175,000 price tag, thanks to the movie and its’ popularity.