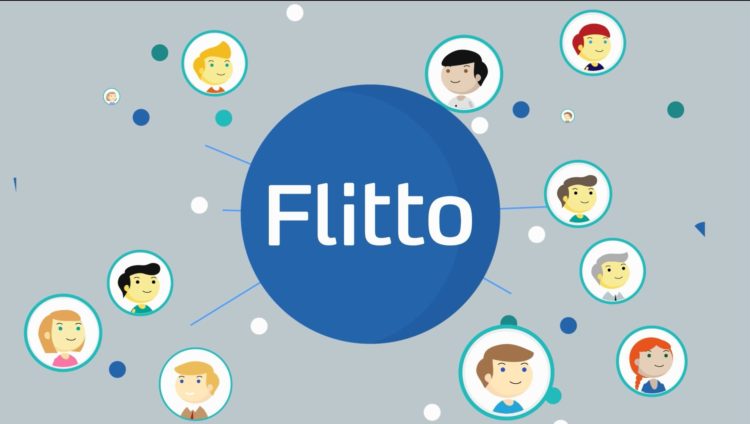 Flitto is a translation service of sorts that has its headquarters in Seoul, South Korea, where it was founded by Simon Lee, Dan Kang, and Jin Kim. Since its founding, the service has undergone continuous change, with the result that it is now an important player in its chosen market.

Here are 10 things that you may or may not have known about Flitto:

Founded as a Crowd-sourcing Platform for Translations

First and foremost, Flitto stands out from other translation services in that it is a crowd-sourcing platform for translations. In other words, it exists to match up people and other parties who are interested in translations with people who are capable of providing them with those translations.

Most Revenue Comes from Sale of Corpus

With that said, most of Flitto’s revenues don’t come from the translations but rather from something called corpus. For those who are curious, a corpus is a collection of text, which can provide interested parties with a better understanding of the language or languages in which the text is rendered. Unfortunately, creating a corpus tends to be expensive and time-consuming, which why Flitto has an advantage in that it generates corpus through its routine revenue-earning operations.

As a result, Flitto does business with a wide range of parties that are interested in its corpora for use in training their own machine-based translation tools. These parties consist of some rather well-known names, with examples including but not limited to Baidu, Tencent, Microsoft, and the South Korean government. Of course, this is not counting the even wider range of people and other parties who are just interested in getting translations done at an affordable cost.

When it was founded, Flitto fulfilled a need that was not being met by the market. Simply put, machine-based translation services are still too primitive to produce useful translations, not least because a good translation is not as simple as a one-to-one exchange of words in one language for words in another language. However, hiring a full-time translator was too expensive for most interested parties, which is why Flitto managed to find a niche for itself between these two extremes.

At this point in time, Flitto offers translations for 18 languages, which is perhaps unsurprising when its user base encompasses millions and millions of people in more than 170 countries. Examples of the languages that it can translate include but are not limited to English, Simplified Chinese, Traditional Chinese, French, German, Spanish, Arabic, and Russian.

Available for Text, Image, and Voice

On a related note, people can use Flitto for translating more than just text. After all, the crowd-sourcing platform can accommodate the translations of both images and voice recording as well, thus making it that much more useful for interested parties.

Runs on a Points System

Flitto runs on a points system, which can be purchased using credit cards, PayPal, and other options. These points can be used to request translations. Likewise, these points can be either redeemed for cash or exchanged for a wide range of items in the Flitto store.

One of the interesting features of Flitto enabled by its nature as a crowd-sourcing platform is that customers can divide a single document into multiple segments so that they can be worked on by multiple translators for a faster process. However, this approach comes with a risk of an inconsistent translation because different people will render the same meaning in different ways, which is why the platform offers the translators the chance to look at the whole document as well as the translations that other people have produced to ensure greater coherence.

Amusingly, one of Flitto’s other services offers celebrities the chance to communicate with their fans in a wide range of languages via their social networking accounts, with examples of its customers ranging from PSY and other K-pop stars to Brazilian author Paulo Coelho. So far, Flitto supports three social networking services, with the three being Twitter, Instagram, and Weibo.

Started Out in a Start-Up Center

Currently, Flitto is based out of a particularly affluent neighborhood in Seoul, South Korea. However, it is interesting to note that it started out in a start-up center, which is essentially a kind of business that helps out entrepreneurs by providing office space as well as other services that can prove useful for start-ups.