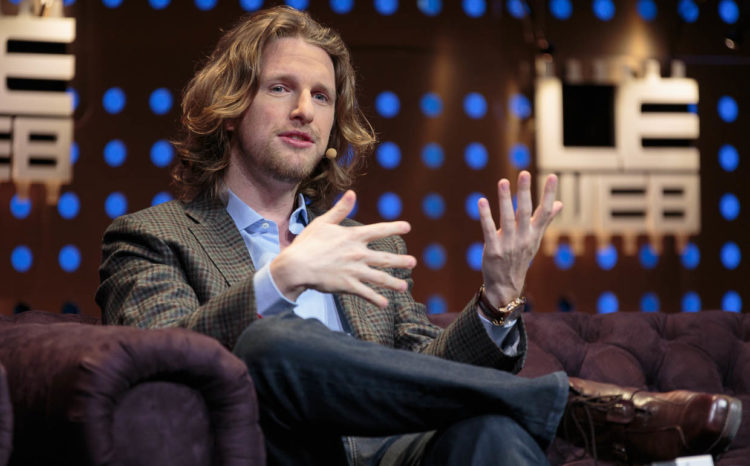 Matthew Mullenweg is one of the co-creators of WordPress, which sees extensive use in countries situated all around the world. For proof, look no further than the number of top blogs that are reliant upon it to run. Currently, Mullenweg is serving as the CEO of Automattic, which encompasses both WordPress and a number of related products and services.

Here are 10 things that you may or may not have known about Matthew Mullenweg:

Studied a Wide Range of Subjects

Mullenweg has studied a wide range of subjects. For example, he studied jazz saxophone when he was a student at a high school that specialized in the arts. Then, Mullenweg went on to study Political Science at the University of Houston before dropping out to pursue a career at CNET Networks.

One of the Two People who Started WordPress

In 2003, Mullenweg and Mike Little decided to collaborate on making a successor to a blogging tool called b2/cafelog, which went on to become WordPress. It is interesting to note that the two soon managed to get help from Michel Valdrighi as well, which was important because he was the original developer for b2/cafelog.

Dropped Out of School to Work on WordPress

The Tipping Point Came in 2004

This makes sense because a lot of people believe that the tipping point for WordPress’s success came in the first half of 2004. What happened was that the main WordPress competitor by the name of Movable Type had introduced a radical change in its pricing system, which upset a significant number of its users who decided to start looking at the other options that could be found elsewhere.

Copes with Negative Experiences through a Number of Means

In an interview, Mullenweg revealed that he coped with negative experiences through a couple of means. For example, one means was maintaining a sense of perspective that would help him focus on the positive rather than the negative. Furthermore, another means was looking at things that made him smile, with the cited example being cute animal memes.

Believes in Focusing on People First

Based on that same interview, Mullenweg stated that focusing on people first was one of the two best pieces of advice that he had ever been given. Said advice is simple but sound. After all, there is so much human influence in business transactions that the human element can never be neglected.

It is interesting to note that Mullenweg is one of the people who choose to use a Dvorak keyboard. For those who are unfamiliar with the name, the Dvorak keyboard uses a different keyboard layout than standard keyboards, which is supposed to increase typing speed via more efficient placement of often-used keys. However, the Dvorak keyboard never succeeded in replacing QWERTY, though it is supported by most major operating systems that see use in modern times.

Mullenweg supports a number of philanthropic causes. Examples include but are not limited to Archive.org, the Free Software Foundation, and the Innocence Project. In particular, Mullenweg has started campaigns on his 28th and 30th birthdays to raise funds for Charity: Water, which wants to provide people in developing countries with safe drinking water.

Besides the WordPress Foundation, Mullenweg is involved with the Apache Software Foundation as well as one of its high-level sponsors. In fact, he is the sole human included in its list of high-level sponsors, seeing as how the others are companies. As for Apache Software Foundation, well, suffice to say that it specializes in open-source software, as shown by the dozens and dozens of projects under its umbrella.

Contributed to The Bay Lights

On a final note, it is interesting to note that Mullenweg was a major contributor to The Bay Lights, which is a huge light sculpture that can be found on the western span of the San Francisco-Oakland Bay Bridge. He was not just the first person to donate to the project but also the last person to donate to the project by completing its fund-raising process with a second donation worth $1.5 million.