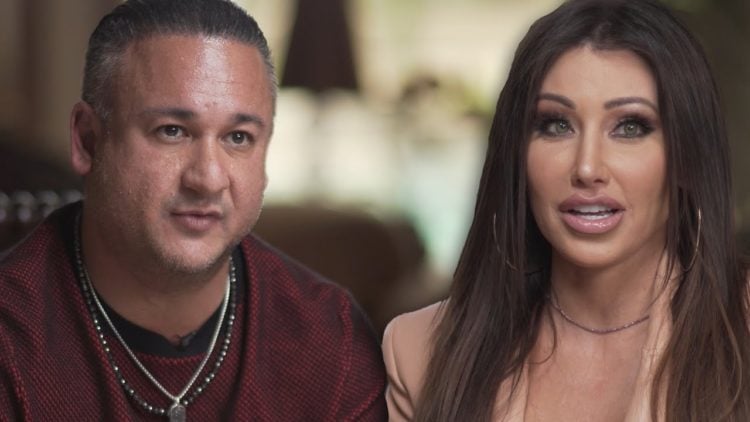 Vegas Dave is trending in sports and gambling news these days as one of the most controversial gamblers of our time. He has become a famous personality in the sports betting world, which is gaining more attention these days with the legalization of sports betting in many counties and states. Dave has been making some wild claims bout his outstanding prowess on the internet and several major sports networks. If you’re not yet familiar with this new celebrity sports betting personality, here are 10 things you didn’t know about Vegas Dave.

1. He’s not really from Las Vegas

According to Total Pro Sports, He is a native of Michigan. Vegas Dave was born in Saline, Michigan on December 10, 1976. His family moved to Ann Arbor, where he spent most of his early years growing up.

After graduating from high school, Dave chose not to attend college, although he lived near one of the best universities in Michigan. He planned to go to college a few years down the road He opted to move to Hawaii in 1997, when he turned 21, rather than attend school. It was there that he encountered his first experience with sports betting. He bet on a Titans game and put $300 down and lost his money, but he was bitten by the bug and became fascinated with sports betting.

3. He moved to Las Vegas from Hawaii

Dave had planned to enroll in college after spending time in Hawaii, but he became so enamored of sports betting that he put his educational plans on hold once again. He lied to his parents and said he was going to college in Las Vegas to go to school, but he had other plans. He enrolled and took out a student loan for $10,000, but none of the money went to school.

Vegas Dave was deceptive with his parents. Although he told no lies, he left out enough of the truth to make the situation one that is at best, morally sketchy. Sharing the story made him seem like a guy who is not exactly forthcoming. Dave has made some wild claims about his sports betting success. He claimed to have put the entire loan on a game of roulette, on red, doubling his money. It was at this point that he claimed the name, Vegas Dave.

Vegas Dave is the name that he took because it described his persona as a gambler. His legal name is David Oancea. Most people who have read the posts that he’s made over social media, know him as Vegas Dave. He’s been prolific on the various sites, claiming to be a big winner.

Dave claimed to have gone on a winning streak that was almost unprecedented. He rose in status as one of the most successful sports bettor’s for about a year. His fortunes, however, took a turn for the worst. Vegas Dave’s winning streak came to an abrupt halt. He filed for personal bankruptcy with a mere $820 in value to his name. He was brought low, but Vegas Dave would rebound.

According to Forbes, Vegas Dave had an exceptionally good year in 2015. He reaped the benefits of a futures bet on the KC Royals and their bid for the World Series with a win of $2.5 million. the following year, he raked in another $2.3 million when the Denver Broncos won Super Bowl 50.

Oancea was investigated by the federal government for a variety of allegations of illegal activities. The feds brought him up on charges for 19 felonies that involved the use of betting with the social security numbers of other people. He hired a good lawyer who helped his case. Even though he was indicted on all charges, he entered into a plea bargain that lowered the severity of the crimes to misdemeanor status, costing him $500K.

9. Dave was banned from Sin City

As a result of the indictments for 19 felony charges and the plea bargain he accepted, Dave’s gambling career in Las Vegas was put on hold. He was banned from sportsbooks in Las Vegas for three years. The deal was struck in 2019 which means that he technically could resume the activities in 2022. It will be interesting to see what Dave does when that time comes and if he resumes his winning streak.

Oancea is far from out of commission. Although his sports betting in Vegas is on hold, he’s about other high-stakes ventures. He came into possession of a Trout card that was one of just five known to exist. He sold it for $922,000 in May and most recently sold an even more rare Trout card for a whopping sum of $3.9 million. He owns a few other rare cards in the category that he’s hanging onto. He did make a sale in 2017 for $ 18,000. After making the purchase, the buyer had the 1986 Fleer Michael Jordan rookie card examined by an authenticator who determined that it was a counterfeit. Oancea claimed that he did not know that the card was not authentic and he refused to refund the money the purchaser gave him for the card. He wouldn’t comment when he was asked about the situation. This event cast further shadows on Vegas Dave’s reputation and enhanced his controversial status. Today, he remains one of the most controversial figures in sports betting, but he is also notorious for raking in millions with his natural talents that make him a money magnet.

We ranked the 5 best NFL rivalries because with the new… 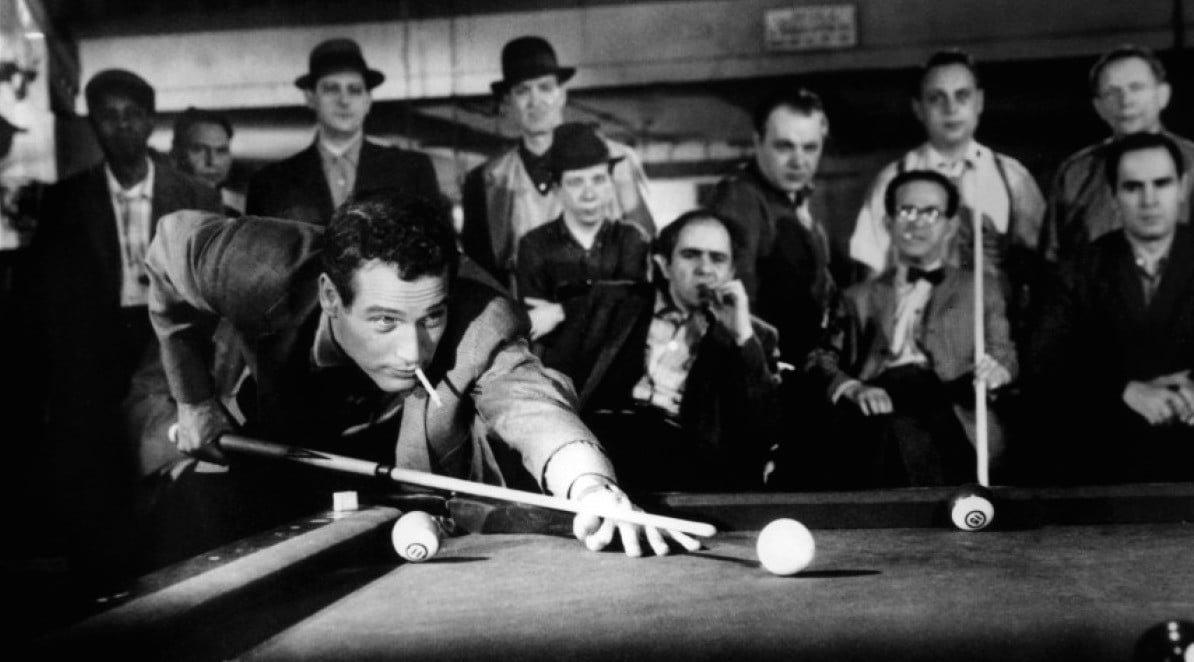 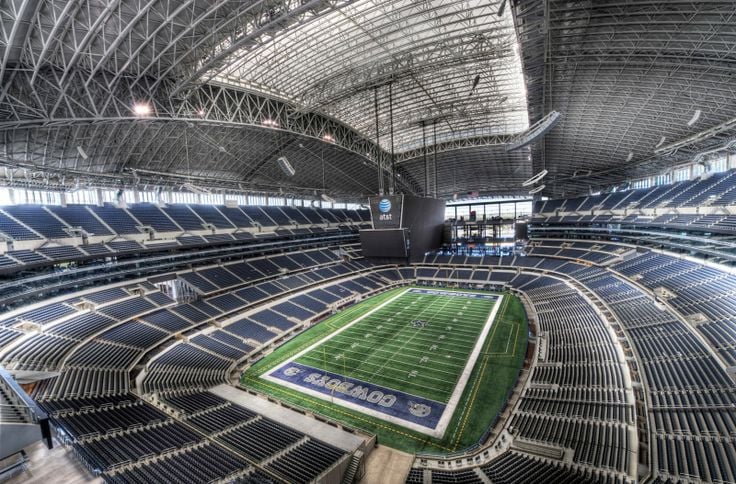 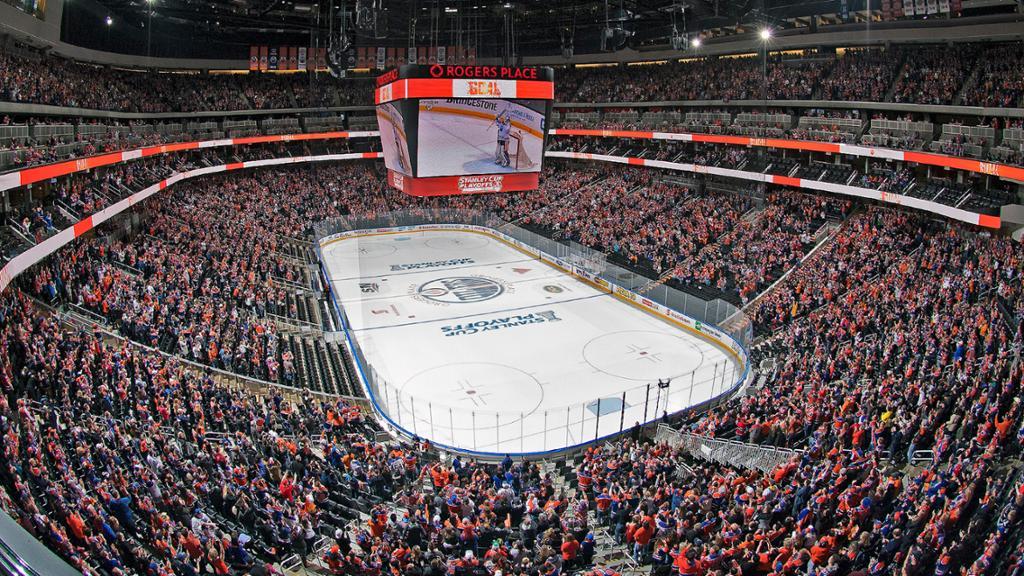 Are you a fan of the Edmonton Oilers NHL team? If… 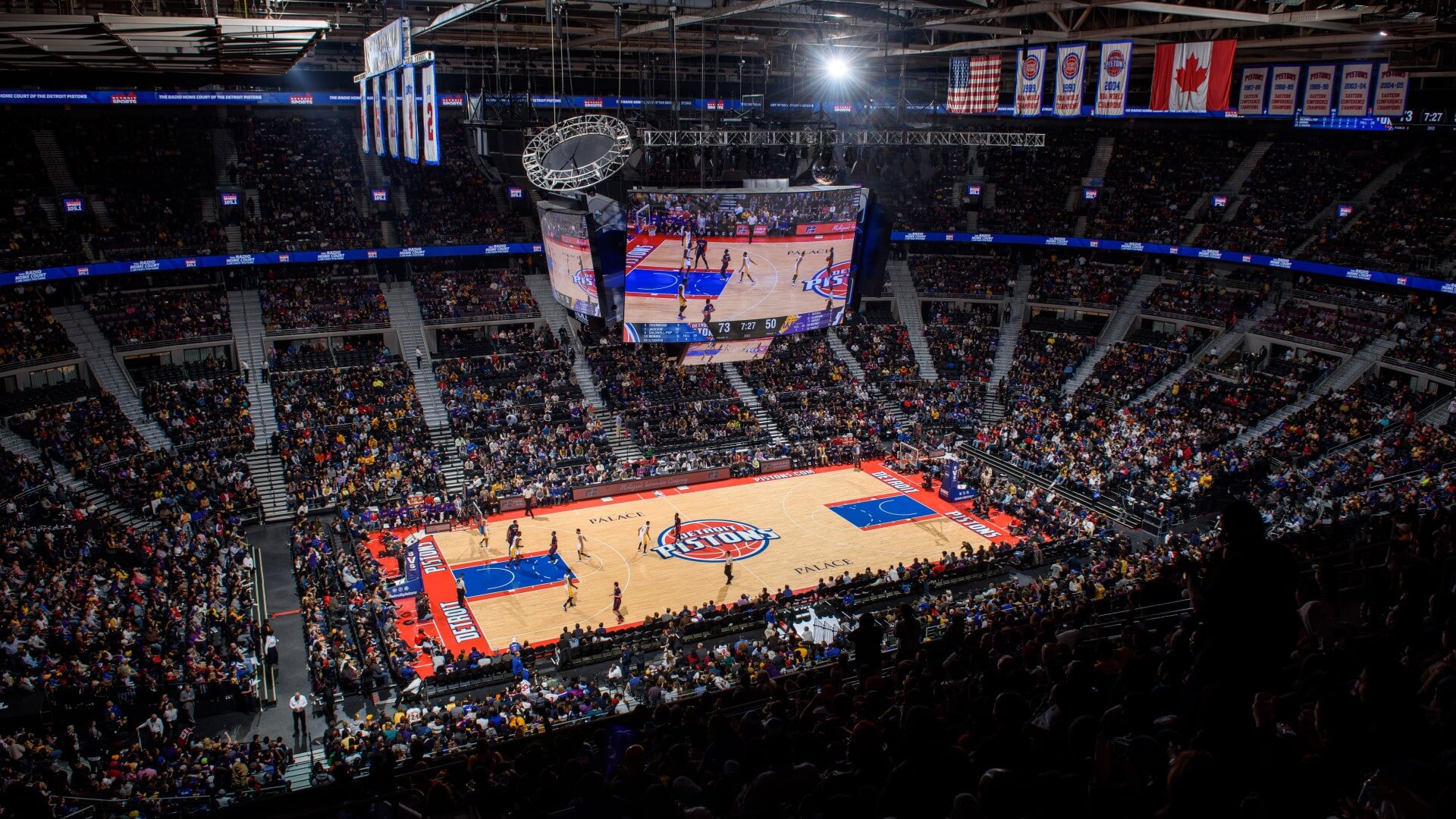 With the exit of LeBron James from the Cleveland Cavaliers and…