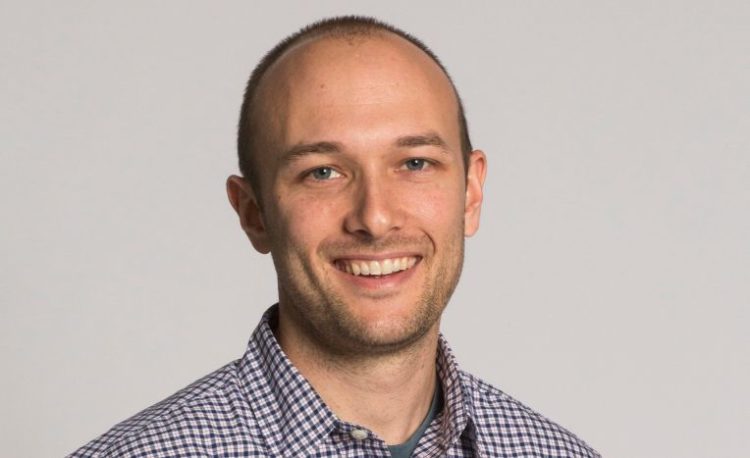 Logan Green founded the peer-to-peer ride-sharing company Lyft in 2012 with John Zimmer that operates in about 300 cities in America as of February 2017. Logan graduated with B.A in Business Economics in 2016 from UCSB. He was part of the board for Isla Vista Recreation and Park District while studying. He was also Santa Barbara Metropolitan Transit District’s youngest directions employee. A man who has always been interested in the transportation industry from his younger years, here are some things that may not be too obvious about Logan Green:

One Person Riding in One Car Disturbs Him

As a young boy, Green would sit with his parents in traffic for extended periods. The fact that a majority of cars only had one passenger, i.e., the driver did not sit well with him. It was what prompted him to think about the inefficiency of the transport system when he was a little bit older. In college the young lad decided to experiment and see what would happen if he was to leave his car at home and explore other transportation modes like riding a bike, taking the train, bus or carpooling with buddies. He uncovered that they were not the best to get him to his desired destination.

Logan Green Got Inspiration for his First Transportation Business in Zimbabwe

Before they were business partners, Zimmer and Logan took a trip to Africa. While touring country of Zimbabwe, they discovered that transport was a challenge. Not many people could afford to drive, and public transportation was not adequate. However, they saw few local entrepreneurs with vehicles who were offering ride sharing to the locals. The duo ran with the idea back to the States. They started with Zimiride naming their company after the region where they got the ideal. Its primary focus was to match carpooled passengers with paid drivers. The businessmen later sold the business and started Lyft.

He is not Proud of his Educational Background

Logan studied in Santa Monica at New Roads High School and went on to pursue BA in Business Economics. He, however, wishes that he had taken a different route with his university education. He was first admitted to be a computer science major, but after some time, he got tired as he had no idea how regimented it was. If he had a chance, he would go back and stick to the initial program.

He does not own a Fancy Vehicle

Despite his financial success, Logan does not have a top-range car. Instead, he carpools with his co-founder or asks his wife for a lit in the morning. After work, he usually takes a lyft ride home.

He Loves his Food Healthy

Green is one of the men who think about the food he consumes. In most cases, he takes lunch at the office with a group. His workplace offers healthy buffet lunch style. Logan tries as much as possible to have dinner at home. When it is not possible, he always orders from Springs an on-demand food service that prepares and delivers healthy dishes. Every morning he works out for half an hour or 20 minutes at a gym that is walking distance from his home.

He is a Millionaire with Prospects of becoming a Billionaire Soon

Logan Green is a very wealthy man. His net worth stands at $300 million. The business he runs with his partner has turned into a multi-billion dollar corporation. Because he is passionate about what he does, the chances are that in the next couple of years he will most likely be a member of the billionaire club.

He Remains True to Green Mission

As a student, Logan created the Green Initiative Fund. To date, he remains true to its mission even while running his taxi-like hailing service that is processed through a mobile application. The firm features signature pink mustachioed vehicles driving through numerous towns. He says most of the time when travelling using an automobile, he is both the passenger and driver. Worth mentioning is that he enjoyed environmental studies in school.

In an interview, Green was once asked if he reads and the book that he was reading. He mentioned “Zero to One” which was not yet published when he was reading it. He got his hands on Peter Thiel’s manuscript for his new books.

Logan Did not Take Salary for Lyft for Three Years

For three years when running their company, Green did not earn a salary from his business. He did not have a proper bed and using a couch to sleep at the time and worked and stayed in one apartment that he and his co-founded names an “apartfice.”

He wants to Take over the Transportation Industry

Being passionate about the transportation industry, Logan Green wants to take over and beat his company’s chief competitor who is Uber. He wants to introduce low priced rides for individuals who wish to take less fancy cards to get to doctor’s appointments or work.

How to Apply for a Small Business Loan in North Carolina

The 20 Best Things to Do in Taiwan for First Timers

10 Things You Didn’t Know About the Mercedes Vision EQS

How Rich Paul Achieved A Net Worth of $100 Million

How Betsy DeVos has a Net Worth of Over $1 Billion