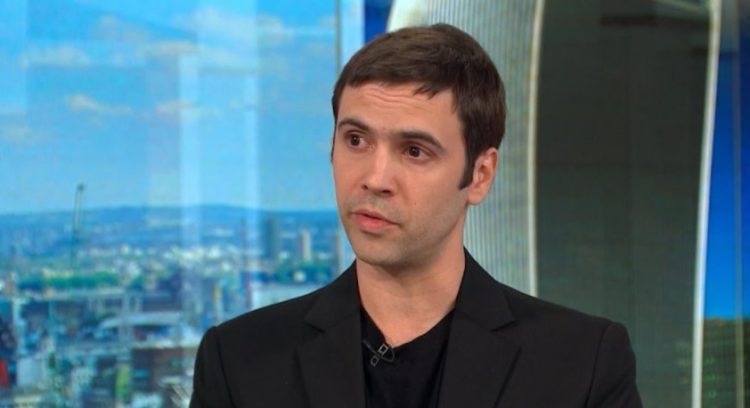 Erez Galonska is the CEO of Infarm. Interested individuals might have seen his name in recent times because his company has raised $200 million in a Series D funding round. Something that will be used to fuel Infarm’s international expansion.

1. His Company Is Focused on Vertical Farming

Galonska’s company is focused on vertical farming. For those who are unfamiliar, this means growing crops in vertical stacks rather than in the traditional manner, which can be put in buildings, in tunnels, and in even stranger locations. Vertical farming is a concept conceived by a professor named Dickson Despommier plus his class of graduate students in 1999. However, it has become more and more popular because it uses less land while enabling the simultaneous production of a wide range of crops.

2. His Company Is Focused on Controlled-Environment Vertical Farming

To be exact, Infarm is focused on controlled-environment vertical farming. This is important because it wants to make its operations climate-resilient, which is becoming more and more important in modern times. After all, traditional agriculture is extremely dependent on the climate, meaning that it can be extremely vulnerable to climate change. A controlled environment is a very obvious way to make farming climate-resilient.

3. His Company Is Intent on International Expansion

As mentioned earlier, Galonska’s company plans to use the raised funds to fuel its international expansion. This means building vertical farms in more locations in Europe, Asia, and North America. In the short run, Infarm is interested in expanding to the United States, Canada, Japan, and other parts of Europe; in the long run, Infarm is eyeing other countries in the Asia-Pacific region as well as the Middle East. Building vertical farms in these locations makes sense because one of their great advantages is that they can be built in cities rather than be restricted to the countryside. As such, having production everywhere should enable Infarm to make the best use of that.

4. His Company Is Intent on Expanding Its Offerings

Besides international expansion, Infarm is interested in expanding its offerings. Eventually, it wants to become capable of producing the full range of fruits and vegetables that are eaten by consumers. Something that will require a lot of R&D because different plants will require different accommodations for them to be profitable with vertical farming.

5. His Company Has Plans to Build a Grow Center in Qatar

The Series D funding round was led by the Qatar Investment Authority. As a result, it should come as no surprise to learn that Infarm has a plan to build a grow center in said country, which will grow tomatoes, strawberries, and other fruits. The Qatar Investment Authority has stated that the investment will improve food security throughout the world. However, it isn’t hard to see why it might be interested for reasons that are closer to home as well. Said country’s environment already isn’t well-suited for food production. Thanks to that, controlled-environment vertical farming could be very beneficial for Qatar’s self-sufficiency in food.

6. Co-Founded Infarm with His Brother

Infarm was co-founded by not one but two individuals named Galonska. One would be Erez Galonska while the other would be Guy Galonska. Their shared name is no coincidence because they are brothers. In fact, Erez and Guy Galonska took a month to figure out how to build a vertical farm, which became the prototype for their current operations.

7. The Co-Founders Got the Idea on La Gomera

The Galonska brothers got the idea for a vertical farm while they were on La Gomera. Said location is one of Spain’s Canary Islands, which can be found off of the African coast out on the Atlantic Ocean. La Gomera is the third least populous of the eight main Canary Islands. Something that makes a lot of sense because it is the third smallest of the eight main Canary Islands as well. Initially, the Galonska brothers thought about buying a home on said island. However, they eventually started thinking about driving around Europe with a pop-up restaurant, which would have a hydroponic system installed in a travel trailer. That was the idea that led them to Berlin where it has become something much more ambitious in nature.

Unsurprisingly, the Galonska brothers are very concerned about energy efficiency. After all, that is a major input for their operations, meaning that it has a very noticeable effect on their profitability. However, it is a matter of presentation as well. Essentially, when someone looks at their operations, they can see the lighting. As a result, said individual develops an intuitive understanding that Infarm is using energy to produce its crops. In contrast, people lack the same awareness when it comes to crops produced through traditional means, with the result that they can come to believe that Infarm is using more energy to produce its crops when compared with conventional agriculture even though the truth is the exact opposite. The emphasis on energy efficiency as well as renewable energy is a useful way to combat that erroneous perception.

10. Had a Clear Experience that Told Him It Was Time to Scale Up

Scaling up is one of the biggest challenges for start-ups, not least because it can be difficult to figure out the right timing. Galonska has stated that he had a clear experience that told him it was time to scale up. In short, the CEO of one of the biggest wholesalers in Europe challenged them to bring their vertical farms to his retail locations. They got the job done after three months. After which, the video showcasing the project went viral, which brought in a lot of interest from a wide range of parties for similar projects. That was when Galonska knew that it was time to scale up.