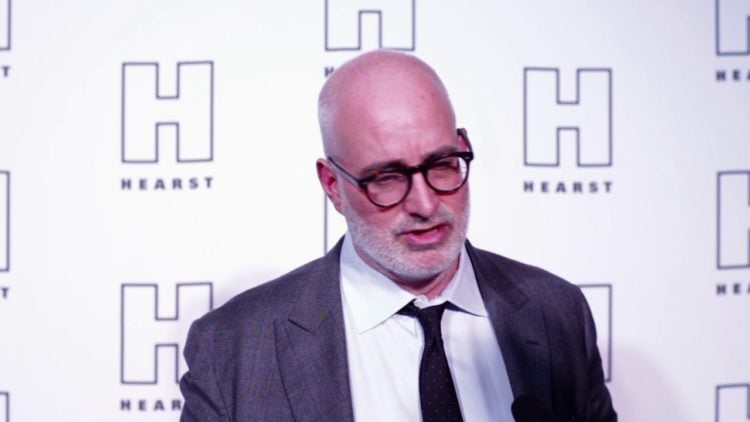 Troy Young is the President of Hearst Magazines. For those who are curious, this would be one of the divisions of Hearst Communications, which is a U.S.-based conglomerate that specializes in mass media as well as business information. As such, Young oversees numerous magazines as well as numerous websites that are aimed at markets situated throughout the entire world.

In school, Young studied business, which covers a wide range of subjects. For instance, marketing is the field that focuses on the promotion of either buying or selling products and services. Something that should be considered critical for most businesses because of their need to bring in more customers and thus more revenues. Regardless, a huge part of Young’s career was in marketing.

Likewise, Young held a number of executive positions at Organic, which is an advertising agency headquartered in New York City. He started out as the person who founded Organic Canada before raising it to a position of prominence among said country’s advertising agencies. Later, Young rose even higher to become Organic’s chief strategist, thus resulting in him moving over to New York City.

5. Not Just an Advertising Executive

Having said that, it would be a mistake to assume that Young is just an advertising executive. He has had experience with other media companies in other positions as well, which have presumably contributed much to the breadth of capabilities that enables him to handle Hearst Magazines. Moreover, Young got much of this experience while being very involved with the changes brought about by the popularization of the Internet. Something that has proven to be very relevant to his current position.

6. Overseeing the Transition of Hearst Magazines

For instance, Young is still overseeing the transition of Hearst Magazines from a traditional publisher to something more capable of competing in the modern media environment. This can be seen in a wide range of activities. For example, Hearst Magazines has been putting out a lot of new video series. Likewise, Hearst Magazines has been creating unique IP for various social media platforms. These are but some examples of the ways that the division is changing, which is necessary because businesses that can’t keep up with the times tend to get sweeped into the dustbin of history by them.

Young has put a huge emphasis on what is being called content with a purpose within Hearst Magazines. In short, modern consumers have a lot of options when it comes to their media consumption. As a result, if they are not satisfied with whatever it is that they are consuming, they can just switch to something else. Something that either wasn’t possible or wasn’t possible with the same level of convenience for their predecessors. Due to this, Young believes that media companies cannot succeed in the modern media environment unless they understand what needs they are fulfilling and how well they are carrying out said tasks. “Content with a purpose” is meant to stress the importance of being very purposeful in this regard.

8. Runs a Very Different Business From Its Traditional Model

In the present time, Young oversees revenue-earning operations that bear little resemblance to their traditional counterparts. Then, most publications were headed up by a publisher and an editor with little interaction with their counterparts at other publications, thus making for a very top-down structure. Moreover, they earned their revenues in a similar manner by selling advertising to relevant parties. The revenue-earning operations entrusted to Young have seen significant changes from this traditional model. For example, their content is now distributed using a wide range of platforms, some of which they control and some of which they don’t control. Likewise, they are also now producing a much wider range of content than just text and pictures in the carefully curated confines of magazines.

9. Has Put a Huge Emphasis on Data

Perhaps unsurprisingly, Young has put a huge emphasis on data. After all, companies can’t gauge their performance unless they can get the relevant numbers, thus empowering them to make improvements for better and better results over time. The Internet makes it easier than ever to collect such information, but interested parties still need to set up the relevant systems if they want that to happen. On top of that, interested parties also need the capabilities to make sense of that collected information because raw data isn’t very good for deriving insights.

10. Not Concerned About Subscription Fatigue

Subscription fatigue can be summed up as the idea of consumers becoming fed-up by having to sign up for more and more subscription-based services when it comes to their media consumption. However, Young isn’t too concerned by the thought of that happening. In part, this is because he expects the entire industry to put up more and more of these barriers, meaning that interested individuals won’t be able to get their hands on high-quality content unless they are willing to pay for it. However, Young also thinks that convincing consumers to subscribe has been made much easier by the ease with which they can make payments for whatever kind of content they want to consume.