Kurtis Lin is one of the co-founders of Pinwheel, which specializes in income, payroll, and employment-related APIs. Out of the lot, he seems to be the most notable one, seeing as how he is serving as the CEO. Pinwheel faces a lot of competition in its chosen field. Even so, Lin and the rest of the company’s leadership have been very successful at raising funds.

For his education, Lin went to the University of California, Los Angeles, which tends to be called UCLA for the sake of convenience. It is considered to be a very good school, as shown by its common inclusion in the so-called Public Ivies.

After graduating, Lin went to work for UBS, which is a Swiss investment bank that operates as a financial services company as well. Some people might think that UBS is an acronym for Union Bank of Switzerland. However, that is no longer the case in the present time because the Union Bank of Switzerland merged with the Swiss Bank Corporation to form UBS in 1998. Regardless, UBS took some serious hits in the late 2000s and early 2010s. Despite that, it remains one of the biggest institutions of its kind that can be found in the entire world.

On a similar note, Lin spent some time working for Luxe. For those who are unfamiliar, this was one of the numerous startups that came into existence in the San Francisco region. In its case, it offered an app that interested individuals could use to get parking as well as other car services on demand. Luxe saw some initial success, but in the end, it failed to survive.

Towards the end, what remained of Luxe was bought out by Volvo Cars, which is famous for its manufacturing of luxury vehicles but is involved in some related projects as well. Lin went along, with the result that he seems to have operated as a manager of some rank for some time over what remained of the startup. This was his last position before he became involved in Pinwheel, meaning that it seems safe to say that he did possess some senior managerial experience before becoming a CEO.

As mentioned earlier, Lin’s company offers specialized APIs, which facilitates interaction between two separate pieces of software. Something that is extremely important in modern times, not least because they can save programmers a great deal of time and effort. Unsurprisingly, this means that there are a lot of companies out there that offer APIs, which include a lot of companies that are involved in the exact same niche that Lin’s company is involved in.

6. He and the Other Co-Founders Sought to Solve a Widespread Problem

It is very common for entrepreneurs to start their own companies for the purpose of solving a problem that they have stumbled upon. After all, this is a fundamental issue for startups because people can’t start offering a product or a service as a solution without there being a problem for that solution to solve. As the story goes, Lin and the other co-founders were working on a startup meant to help companies provide pre-tax benefits to their employees when they became frustrated by the difficulties encountered while connecting to payroll systems. Thanks to that, they decided to pivot to payroll as well as other employment-related APIs instead.

7. Says that Pinwheel Is Better on the Fundamentals

Competing products can differ from one another through a number of ways. For example, one might be aimed at a particular segment of the market, thus making it better-suited for that particular market at the cost of making it less suitable for everyone else. Alternatively, they might have some kind of gimmick that can’t be found elsewhere. Pinwheel doesn’t seem to be like that. Instead, Lin says that his company’s product is better on the fundamentals. Essentially, its APIs are better-performing and more reliable, with the result that they have the best conversion rates. That might not sound very exciting, but if those claims are true, well, suffice to say that would make Pinwheel very appealing.

8. Has Benefited from the COVID-19 Crisis

Unsurprisingly, Lin’s company is one of those that have benefited from the COVID-19 crisis. After all, it is aimed at digital banks and other fintech companies, which were already seeing considerable growth but were spurred on by the pandemic because of how it encouraged the increased digitalization of a wide range of things in a wide range of fields. Pinwheel’s revenue apparently grew eleven times in the last quarter of the pandemic, which would explain a lot about external interest in the startup.

9. His Company Is Classified As a Consumer Reporting Agency

Lin’s company is classified as a consumer reporting agency. As a result, it will be held accountable by the Fair Credit Reporting Act if it fails to meet the relevant standards. This might seem like a bad thing on initial consideration. However, it isn’t hard to see how it can be beneficial as well. Simply put, it shows that Pinwheel is willing to stand behind its data, which is very important when its products are so reliant on the trustworthiness of its data.

10. Is Planning to Hire a Bigger Team

Very recently, Lin’s company raised $50 million in a Series B funding round. Apparently, he and the rest of the company’s leadership intends to use that money to increase the size of their team. Unsurprisingly, a lot of the hires will be engineers because of the fundamental nature of the company’s products. However, there has also been mention of an interest in marketing specialists, both to increase the company’s stake in current markets and to prepare the way for it to break into other markets. 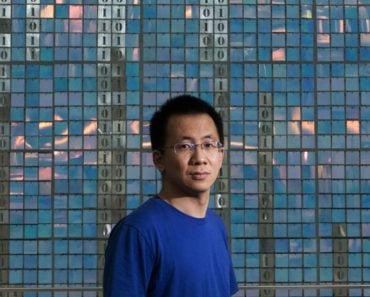 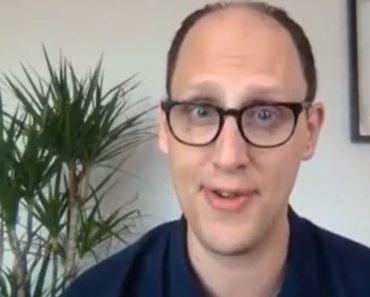 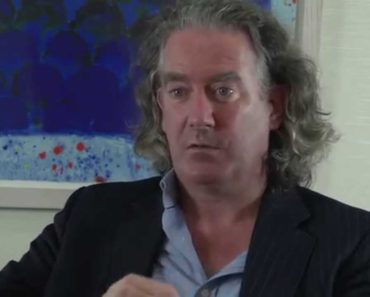 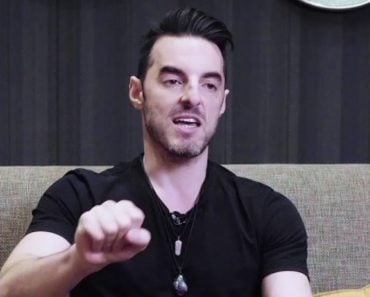 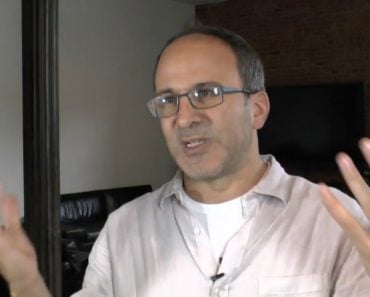 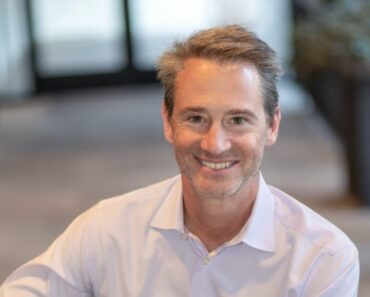