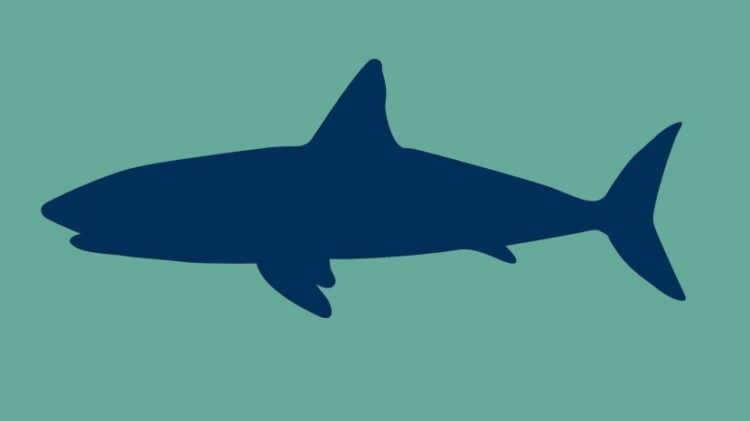 Property Shark was founded in 2002 by a computer programmer named Matthew Haines who had finished renovating a five-family brownstone in Harlem. For those who are unfamiliar with that particular term, a brownstone can refer to both brown Triassic-Jurassic sandstone and a townhouse that is clad in either it or something similar to it.

2. Meant to Make It Easier for the Founder to Rent Out His Properties

Amusingly, Haines founded Property Shark for the purpose of making it easier to rent out his properties. In short, he realized that he needed to make the neighborhood more appealing in order to make his property more valuable. As a result, Haines set out to create a website that would make people more comfortable with buying properties in Harlem.

It took some time before Haines could complete the website that would become Property Shark. To be exact, he didn’t launch the website until New Year’s Day in 2003, which followed some last-minute polishing on New Year’s Eve in 2002.

4. Started Out with a Very Different Name

In those times, Property Shark wasn’t called Property Shark. Instead, the website was first launched under the name of MatthewHaines.com. Unsurprisingly, it wasn’t too long before this particular name was replaced, thus resulting in what was called NYCpropertyresearch.com.

Haines had to conduct a fair amount of research to get the first version of what would become Property Shark off of the ground. Naturally, the website has become more rounded-out over time, which has been made possible by improved access to both public and proprietary sources of relevant information.

It wasn’t too long before Property Shark managed to get its first mention in the New York Times. After all, this happened in 2003, which was when the website first introduced foreclosure listings.

7. Has Been Bought Out By Yardi Systems

8. Not Limited to New York City

Given that Property Shark started out with a focus on Harlem, it should come as no surprise to learn that New York City became its initial field of focus. However, the website is no longer limited to said city, meaning that it can prove useful for people who aren’t interested in that particular region as well.

With that said, Property Shark is still very much limited in the sense that it focuses on major markets in the United States. New York City would be one, but other obvious examples range from Los Angeles to the San Francisco Bay Area. It isn’t impossible that Property Shark will continue to expand in the time to come to cover more and more regions, but for the time being, this is it.

Like a lot of similar websites, Property Shark comes with both a basic option and a premium option. The first is meant to make people more interested in its services, while the second is meant to provide them with a wider, more powerful selection of services in exchange for payment. After all, Property Shark can’t keep on operating unless it has revenues coming in, with this being one particular source. 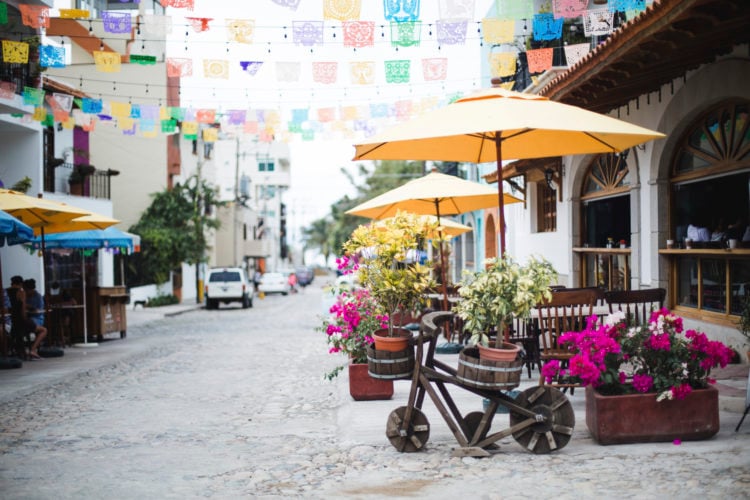 Mexico is a beautiful and diverse country with an interesting culture and rich history. Those who live in Mexico can enjoy a variety of living experiences, depending on whether they live in coastal, rural, or… 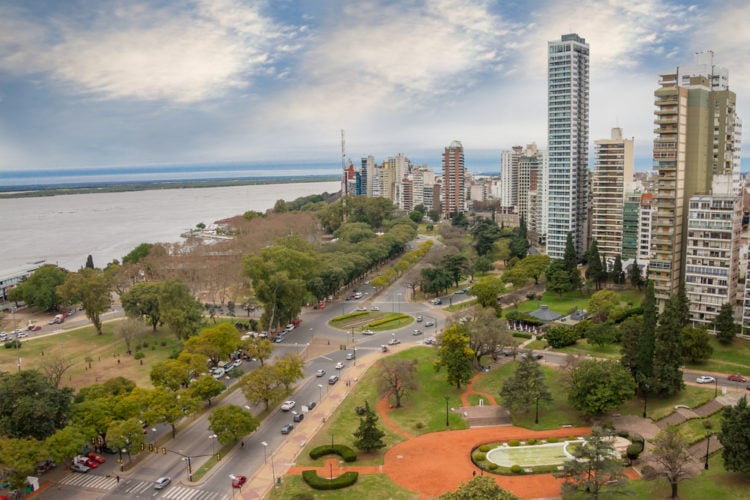 With its street side tango, sublime food, and stunning landscape, Argentina is one of the most visit-worthy countries in South America. The fact that it’s one of the richest and safest countries in the region… 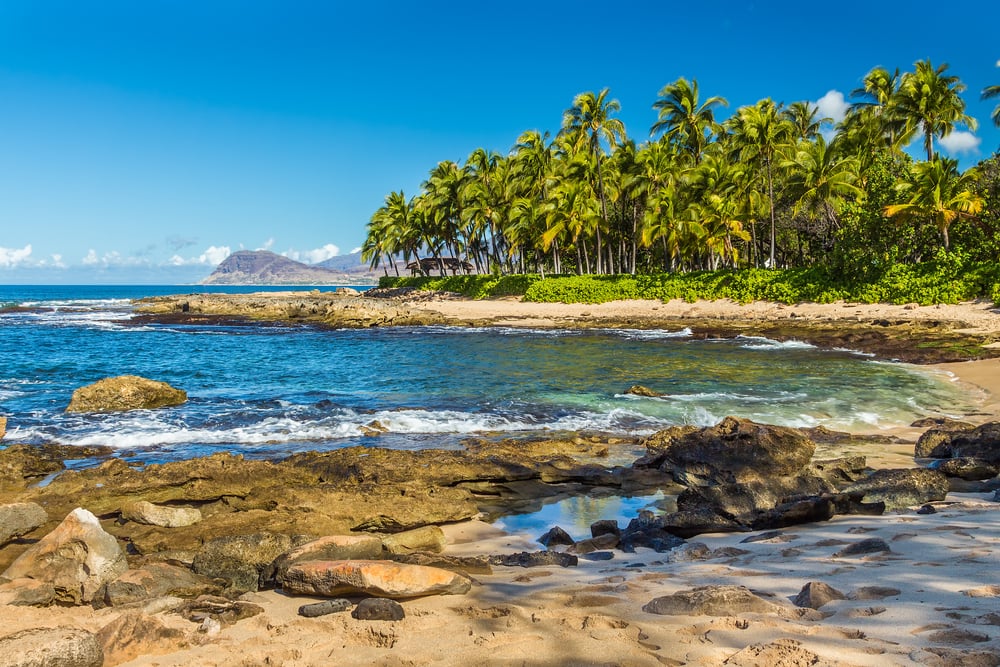 Oahu is the third-largest island in Hawaii. Despite covering an expanse of just 597 square miles, it’s home to around 1.43 million people. With so many people packed into such a small space, traffic and… 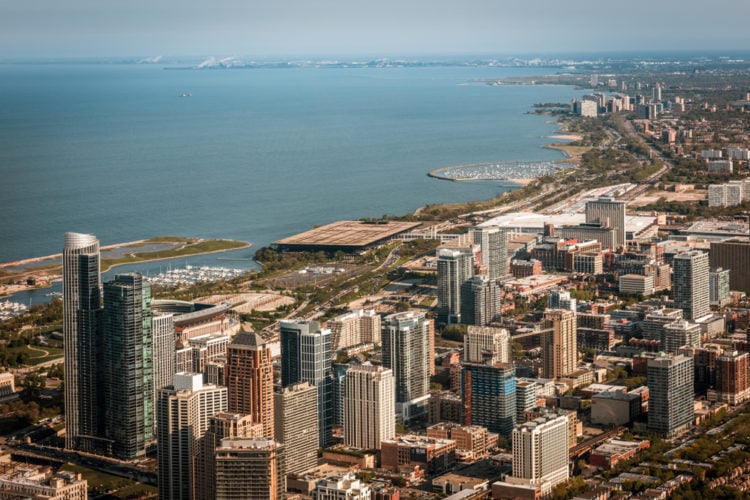 Safety levels, educational opportunities, leisure activities, the job market, and income levels are all factors that determine whether somewhere is a good place to live or not. Based on these factors, people can decide which…

World statistics can tell you a lot about individual countries. One statistic that is very revealing is the population of a country. A country’s population often doesn’t relate to its size, although there are some…