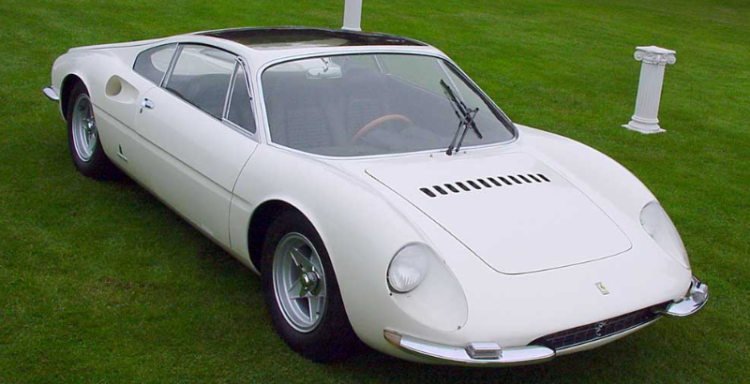 Sometimes the best things are built from customized blueprints with a few good materials given an artist to work with. This is definitely the case for the 1966 Ferrari 365 Berlinetta Special Tre Posti 8971. This is an ultra rare car with a rich and storied history. This valuable and breathtaking vintage Ferrari is now a museum piece and it’s hard to believe that it wasn’t one of Ferrari’s more popular models, but it wasn’t a big success when it was first revealed. Here are the interesting facts behind this unique and important model.

This particular vehicle was the commissioned work requested by Luigi Chinetti Jr., who’s father was the first to bring Ferrari across the sea to the United States, and distinguished two time LeMans winner. The vehicle is also known as the 365 P and the Tre Posti as nicknames. Although this car is now at home at the Indianapolis Museum of Art as a part of the Dream Cars exhibit, it’s been involved in some interesting circumstances. Chinetti bought the commissioned car and received it in 1967 and it was based upon the chassis and styling of racers used in competition by the Chinetti family’s North American racing team. Chinetti Sr. sold the vehicle to a banker named Marvyn Canton from New York City, who in turn traded it back to Chinetti Motors. They next sold it to Jan De Vroom, a race car driver for $18,000. De Vroom traded the car in citing the common complaint about the vehicle that it was simply too warm to drive on hot days. Shortly after trading the car in, DeVroom was found murdered. The Chinetti family has retained ownership of the vehicle ever since. There was one attempt to sell the car at the Gooding Pebble Beach auction, but Chinetti refused to let it go for the top bid of $23.5 million and decided to keep it in the family.

Built from the chassis up

Chinetti Sr. purchased the chassis and body separately. For both, he paid what would be the equivalent of $148,000. We found it interesting that this beautiful car began with a V-12 mid engine chassis that was a leftover with the numbering 8971. This was a competition style chassis in an aluminum body with a 3 seat layout by Sergio Pininfarina.

What makes this car so special that Chinetti Jr. would turn his nose up at an offer of $23.5 million? We immediately see that it’s an important piece of history for the Ferrari brand. Its one of the first designs of Sergio Pininfarina. In another interesting note, we discovered that it was displayed at the Paris Motor Show in 1966 prematurely and lacked the full running gear. This car was a new design and it was made specifically for competition at the LeMans 24 hour race, equipped with a 4.4 liter V12 engine that cranked 380 horsepower in a attuned state. Although the 3 seat design wasn’t a hit then, it makes the vehicle stand out today. The rational behind the 3 seat design optimizes the viewing field for the driver. This model served as an inspiration for the 206/246 production vehicles, earning it a spot in the history books of Ferrari.

Considered a work of art

The 1966 Ferrari 365 P Berlinetta Speciale Tre Posti 8971 has been referred to as a work of art that is “more like a sculpture”. The curator of the museum displaying the valuable car certainly thinks so. The white body and sleek lines of this vintage race car which is also street legal is breathtaking. A remarkable attribute of this vehicle is the low mileage of just under 5,000 miles registering on its odometer, according to Gooding & Company Pebble Beach Auctions from 2014 . This is a vehicle that represented a first for the brand because it’s something that Enzo Ferrari had previously refused to green light until Pininfarina or the director of design, Aldo Brovarone gave it their stamps of approval. this in itself adds to the inherent value of the 365 P. What this vehicle amounted to was a road car that was built from the chassis of a dedicated racer. This example never did see any hard core track action, but a second one that made use of a similar chassis was successful on two occasions at LeMans.

The Chinetti family maintains ownership of the 1966 Ferrari 365 P Berlinetta Speciale Tre Posti 8971. This may look like a very long title, but when it comes to pedigree in vehicles, every descriptive word in the name is of great importance. The year designates it as a vintage vehicle, the brand as one of the most prestigious and fastest vehicles made during that era, and the rest, indicating its origins and significance. Now that you know the back stories associated with this particular vehicle, and its significance within the history and evolution of the Ferrari brand, it’s not difficult to understand why the Chinetti’s place such a high value on this highly collectible piece. It’s obvious that there are those who would pay tens of millions just for the privilege of ownership. It’s an ultra rare car simply because it was the first design that Pininfarina took upon himself and it was pivotal in the turning of the tide in design standards with the consent of Enzo Ferrari, the founder of the Ferrari company, to do something that had previously been prohibited. This car represents a milestone and it stands as a reminder of the rich and highly interesting history behind this specific car. 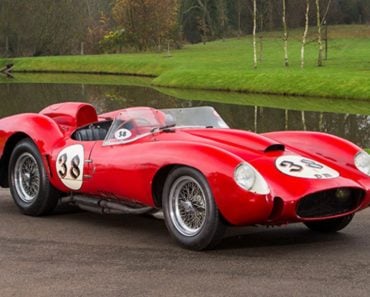 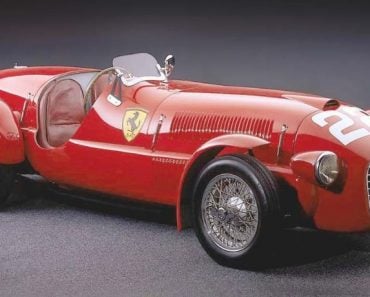 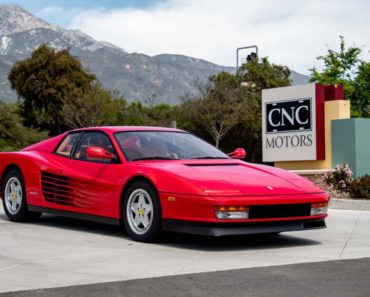 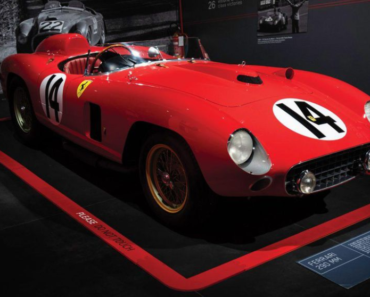 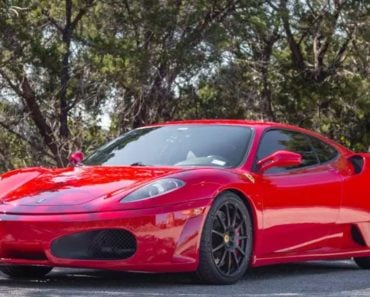 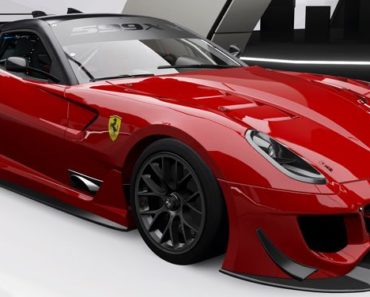