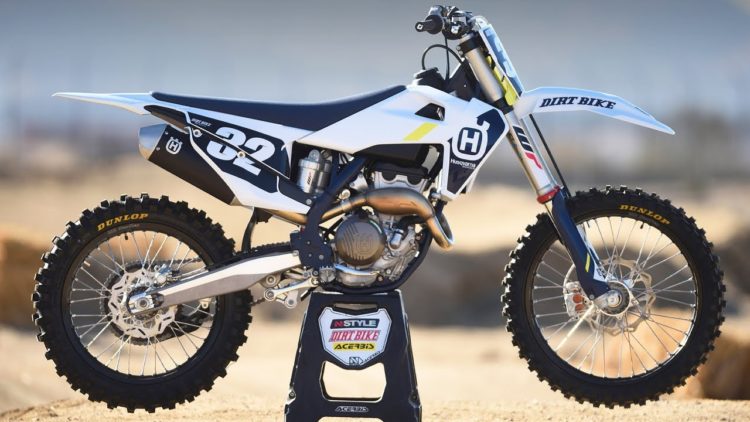 The Husqvarna Group was founded in 1689 out of what we know today as the nation called Sweden. Long before this company became involved with power tools and designing motorcycles such as the 2022 Husqvarna FC 250, these Swedes originally started its base of operations as a drill works plant at the waterfalls in Husqvarna, which is located in the southern parts of the country. They were in the business of making firearms, but even three hundred years ago there were a series of events that caused the company to reinvent itself and diversify its production talent. From shotguns to sewing machines, and to bicycles, it seemed fate was in the cards that Husqvarna would also become involved in the business of making motorcycles. In 1903, this company produced its first motorcycle, which could travel as high as five miles (eight kilometers) per hour. While this seems laughable now, at the time this was breakthrough technology of an industry that had a promising future ahead. Husqvarna recognized that potential for what it was. By the 1930s, not only did the Swedish-based company perfect the art of designing lightweight engines to benefit motorcycles, this enabled them to manufacture powered equipment and tools that have been proudly catering to a large variety of industrial-level production such as agriculture, construction, forestry, mining, and military. Remember, this is a company that started out as a maker of shotguns, a trade they continued doing until 1989 until they chose to divest more interest in the motorcycle industry.

In 1959 and 1960, Husqvarna Motorcycles earned its first series of wins in the Motocross World Championships. Since then, more focus has been poured into producing world-class superbikes that have now led to the introduction of the 2022 FC 250 series that has been making the news today. The FC series itself has come a long way since its introductory year of 2013 and has made a considerable amount of revisions and upgrades as they continue to hold their ground as worthy contenders in the world of Motocross racing. When visiting Auto Evolution’s website, the FC’s timeline shows how eight generations worth of superbikes from Husqvarna has evolved over the years as new technological advancements continue to raise the bar from what used to be a luxury once upon a time into a standard.

Out of the Austrian plant belonging to Husqvarna and currently marketed at the base price of $9,499 USD, this single-cylinder four-stroke engine superbike has a compression ratio of 14.4:1, a displacement of 249.9 in cubic centimeters (98.39 cubic inches), and has a DOHC valve configuration. The bore is seventy-eight millimeters (three inches) and the stroke is 52.3 millimeters (two inches). It also features the liquid cooling starter electric engine. The transmission is a five-speed with a chain rear-wheel primary drive. Hydraulic brakes are what are used to stop the bike. The seat height is thirty-seven inches (ninety-four centimeters) from the ground and is designed for solo use only. There is no room for a second passenger as these bikes are built to perform as adventurous off-road little racers and not as grand tourers on the road.

The size of the front suspension is 1.9 inches (4.83 centimeters) and has front travel of 11.8 inches (29.97 centimeters), as it does for the rear travel. The inverted fork is what’s used in the front while it’s a WX XACT twin-sided swing arm in the back. The wheelbase is measured at 58.5 inches (148.6 centimeters) in length and there are 14.6-inches (37.08 centimeters) of ground clearance. The FC 250 can hold 1.8 US gallons (6.8 liters) of fuel in its tank. At dry weight, the bike weighs 219.4 pounds (99.5 kilograms). The front tire is a Dunlop Geomax MX3: 80/100-21 and the rear tire is Dunlop Geomax MX3: 110/90-19. FC 250’s framework is made from chromium-molybdenum steel and features a two-piece composite sub-frame design and CNC-machined triple clamps. There’s also an interchangeable airbox cover that enables better airflow. While all these specifications are similar to the previous year’s lineup, there is one key difference in the hydraulic clutch systems. Previously, Husqvarna used Magura units but has now replaced them with Brembo’s brand. This replacement isn’t strictly for the FC 250 series, but for all of the 2022 bikes coming from Husqvarna’s production team. There is also the new friction bearing on the counterbalancer shaft design that’s been added as a means to increase the durability of the bike’s engine, especially when it begins to rev at higher levels. Also, to make 2022’s lineup stand out a bit more, the graphical color adorning the bike comes from the Swedish flag. According to Keefer, Inc., the 2022 FC 250 models have been in heavy circulation for the past few months. The site has offered some suggestions on how to customize the dirt bike with some modifications that can either help it become a comfier ride or a more performant one. Between air filter cages, muffler systems, pro taper handlebars, throttle tubes, bar mounts, axle modifications, fuel filters, and cable throttles, there is a number of changes and enhancements that have been mentioned in Keefer’s list of performance-related recommendations. As for comfort, there were suspension settings offered as suggestions based on the rider’s height and weight.

The review, according to Moto Online, first points out the positive impression the 2022 FC 250 series gave when it was originally tested. For riders who enjoy testing and show off their skills with the two-wheeled off-roader, this superbike seems to deliver just as its stunning appearance suggests. According to the review, riders of all skill levels, even among the novice, stand to benefit from a thoroughly enjoyable ride from a bike that has pure performance in mind. As far as any extra bells and whistles go to make the bike as unique as the person riding it, that’s up to the discretion of the buyer. 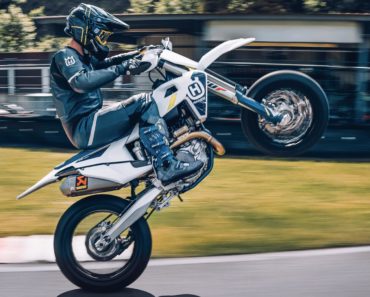 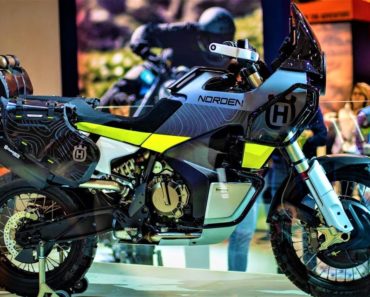