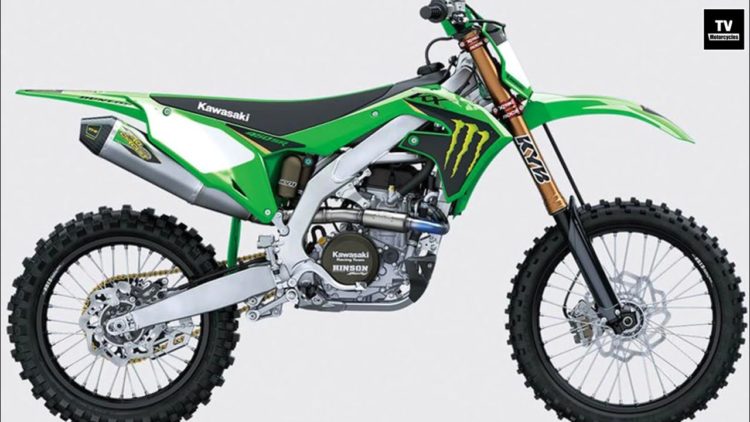 There are dirt bikes and then there are dirt bikes that elicit something special inside of you when you ride them. They have some special quality about them that makes you feel more alive when you ride them. It has something to do with the way they sound and the way they feel underneath you as you jump from one section of the course to another, pushing the boundaries in a way that few people will ever truly have the opportunity to experience. One of the most special dirt bikes capable of making you feel all of this and so much more is the 2022 Kawasaki KX450SR. If you really want to know more about it, then consider reading through this as a closer look.

Technology That Makes a Difference

There are a lot of things about this particular bike that make it stand out, but perhaps nothing makes it as unique as the technology that was involved in creating it. Typically, it hasn’t been a widely accepted practice to create and manufacture new dirt bikes with the latest advances in technology, largely because a lot of dirt bike purists don’t want any of this technology involved when they ride. That said, this could well be the bike that changes everything. It incorporates not only state-of-the-art technology to monitor the condition of the engine, but also the chassis. That in turn allows individuals to ride at the maximum level of performance they can handle without having to worry about the condition of the bike itself. It also means that when it comes to things like performance, this is a dirt bike that is capable of outperforming practically anything else on the market. Even the purists that don’t want any of the technology involved would have a hard time arguing with that fact. It’s also important to remember that all of this technology is married to a power plant that allows the bike to handle virtually anything you decide to throw at it. In case you’re wondering, that power plant involves a 449 cc liquid-cooled engine with a dual overhead cam. Along with the five-speed transmission, this engine provides more than enough power to get the job done, no matter how much punishment you want to put it through.

Anyone who has been fortunate enough to spend even a few minutes on this bike will understand that it is indeed one of the best products of its type to be produced in the last 10 years. That’s because it isn’t all about the technology involved, nor is it all about the engine. The individuals that built it know how important those things are, but not if they ignore everything else. Rest assured, nothing has been ignored with this particular example. That’s precisely why everything has gotten extra attention from the engine to the exhaust system and even the chain that drives all the power to the wheels. It’s all designed to provide the smoothest operation and get the power where it needs to be as quickly as possible without practically jerking you right off the seat in the process. It’s also worth mentioning that the suspension has been upgraded, providing a beefier suspension system for both the front and rear wheels. It shouldn’t come as any surprise that the fork is also designed to take as much punishment as you can possibly throw at it, all while giving you an unprecedented level of control that most dirt bike enthusiasts simply don’t have the opportunity to experience for themselves.

A Major Update That Deserves Attention

There is no question that this particular bike deserves all the attention that it has been getting so far. This particular model is unlike anything else that has ever been seen, even according to Kawasaki’s standards. It’s worth noting that the KX450 has been in production since 2019. Throughout that time, there haven’t been a lot of differences when it comes to upgrading one model year over the other. All of that has changed with the arrival of this particular bike. The truth is, most people who have had an opportunity to give it an early test drive feel like it should be considered something in a category all its own, not as an upgrade to a model that already exists. It may very well be called by the same name, but it is a completely different dirt bike in every way. Designers went back and paid greater attention to detail to virtually every aspect of it from one end to the other, upgrading the engine, the exhaust, suspension and control, all in hopes of creating what many people would consider the perfect dirt bike. While it might be a mistake to say that it is perfect, as that is virtually impossible to achieve, it certainly wouldn’t be a mistake to say that they’ve done an excellent job or even to go as far as saying that they’ve outdone themselves. There’s also very little question that this particular bike would be able to outperform previous models with relative ease, often leaving them in the dust.

At the end of the day, anyone who is interested in riding a serious dirt bike is going to have to make a decision for themselves. Do they want a dirt bike that is capable of outperforming virtually everything else on the market or are they willing to settle for something that only offers mediocre performance? Obviously, no one wants to choose the latter. That’s precisely why this particular bike is so special. It’s designed with the capability to take on the modern world without losing the feel and grit that makes riding a dirt bike fun in the first place. It has the technology to make riding more fun because it allows you to take things to the next level and it also makes it safer to ride at the same time. When it’s all said and done, it’s no wonder that everyone wants to get their hands on this bike. It’s truly unlike anything else that’s ever been manufactured. 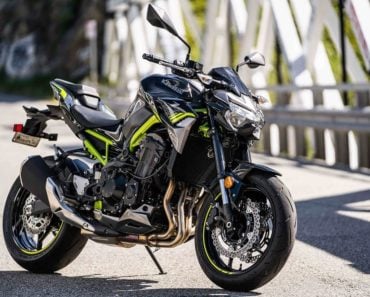 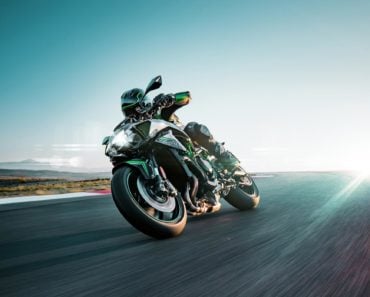 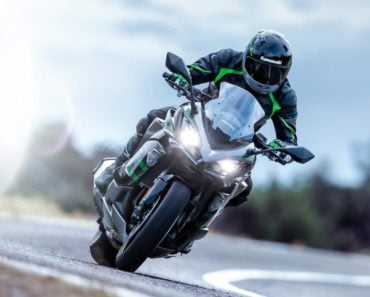 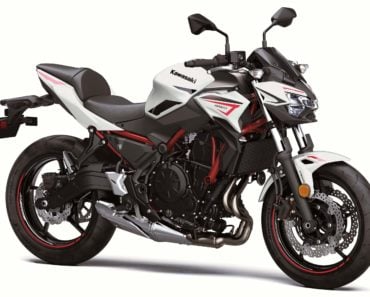 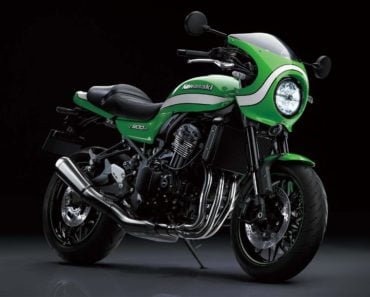 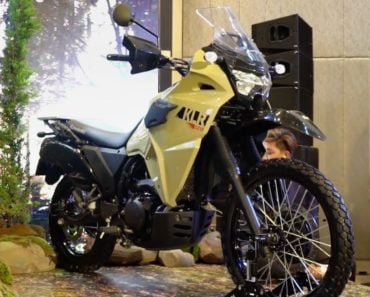